Literary inspiration takes many forms: William Wordsworth found it in nature; Samuel Taylor Coleridge found it in a draught of laudanum; Paul Bowles found it in Tangiers. But for many writers, inspiration comes in human shape – otherwise known as a muse.

Here are seven of the most famous literary muses and the writers they served:

Dante Alighieri immortalized his childhood crush, Beatrice di Folco Portinari, in his collection of poetry, La Vita Nuova, and in his masterwork, The Divine Comedy where she features as a guide through both purgatory and paradise. He only met her twice and she married someone else, but his love for her never flagged which must have been a pain for his wife, Gemma, who isn’t mentioned in any of his writings. 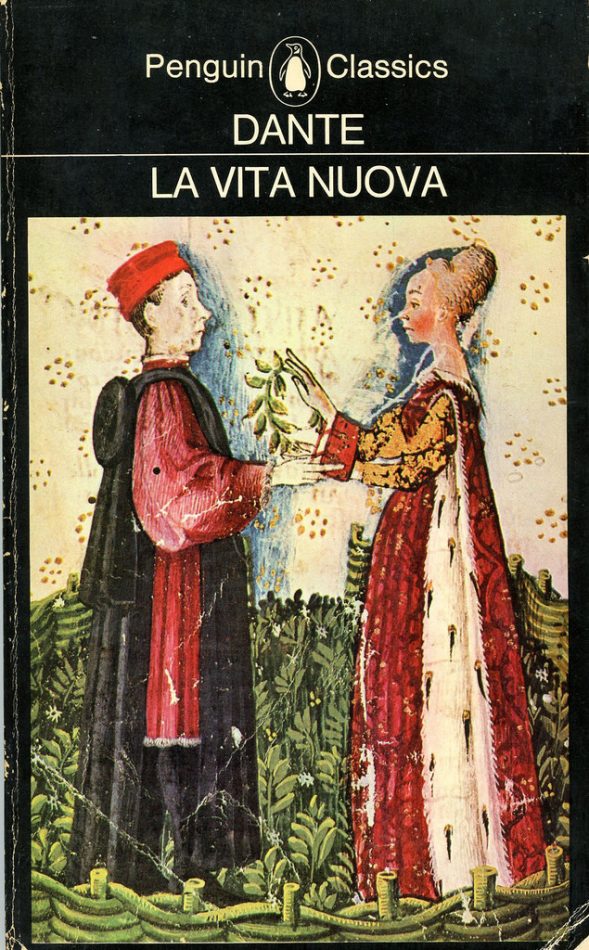 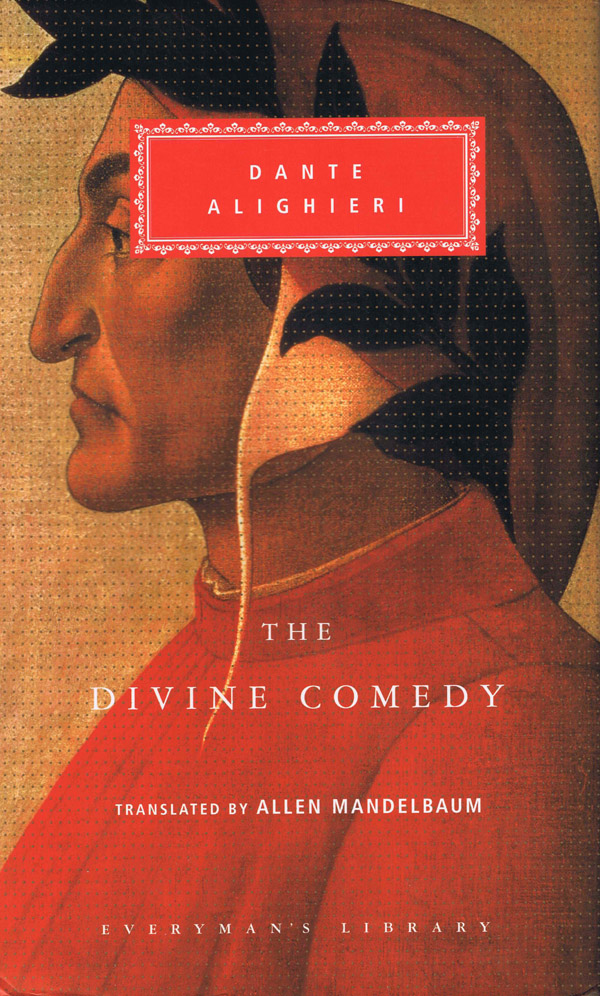 2. The Dark Lady of the Sonnets And William Shakespeare

In Will In The World: How Shakespeare Became Shakespeare, Stephen Greenblatt refers to the Bard’s Dark Lady as, “his sexually voracious black-eyed mistress.” No one knows who she was, but there are several contenders: poet Emilia Lanier, courtier Mary Litton and a prostitute named Lucy Negro. My money is on Emilia whose father was Italian-born musician, Baptiste Bassano. Whoever the Dark Lady was, the sonnets she inspired, 127–154, are earthy and passionate. 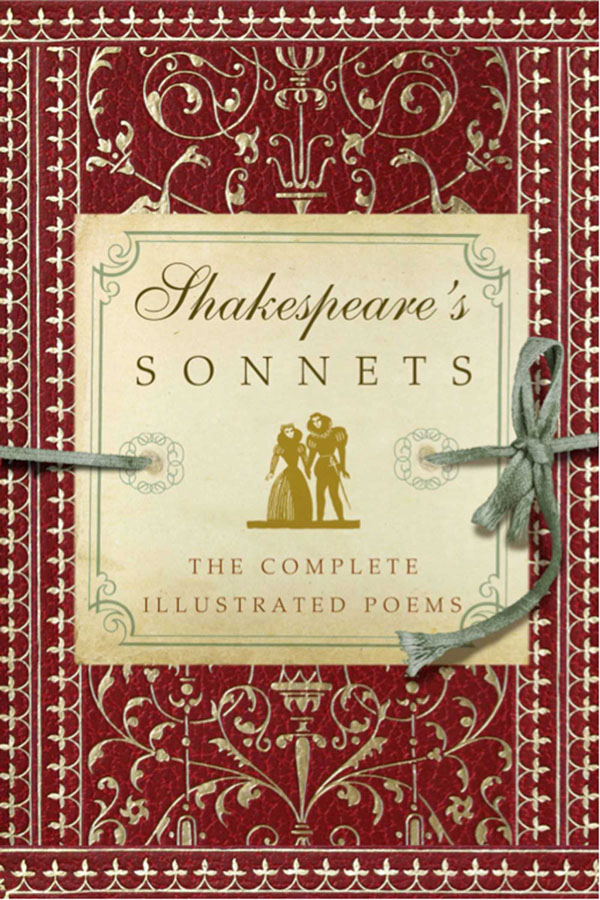 Twenty-four-year-old Goethe wrote his breakthrough work, The Sorrows of Young Werther, in an intense six-week period. He had just been rejected by a young woman named Charlotte Buff. His hero, Werther, devastated that the love of his life, also named Charlotte, is to marry another, commits suicide.

Charlotte Buff is the central character in Lotte In Weimar by Thomas Mann, a story that imagines the latter years of the woman who inspired Goethe. So technically, Buff could have also been Mann’s muse. 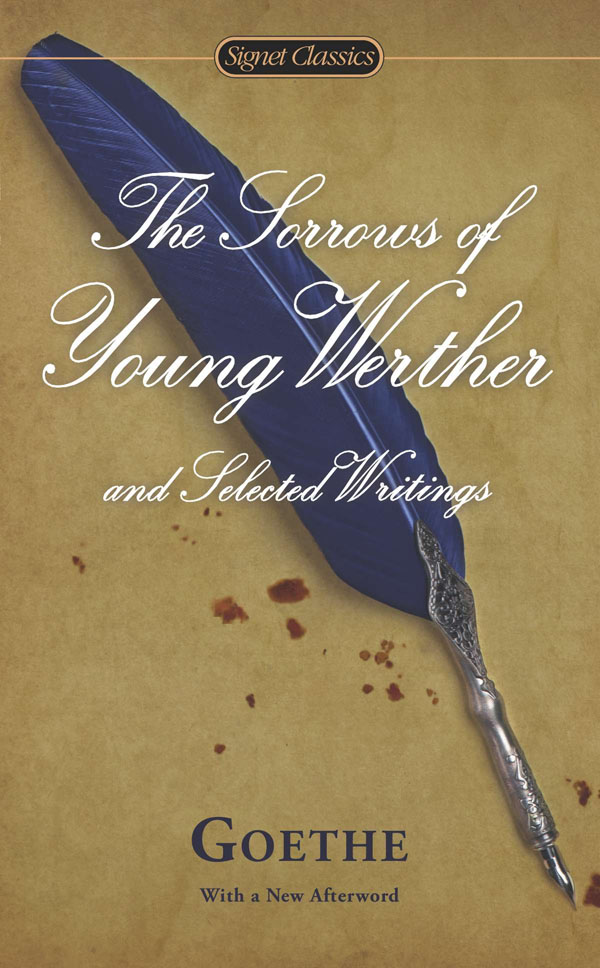 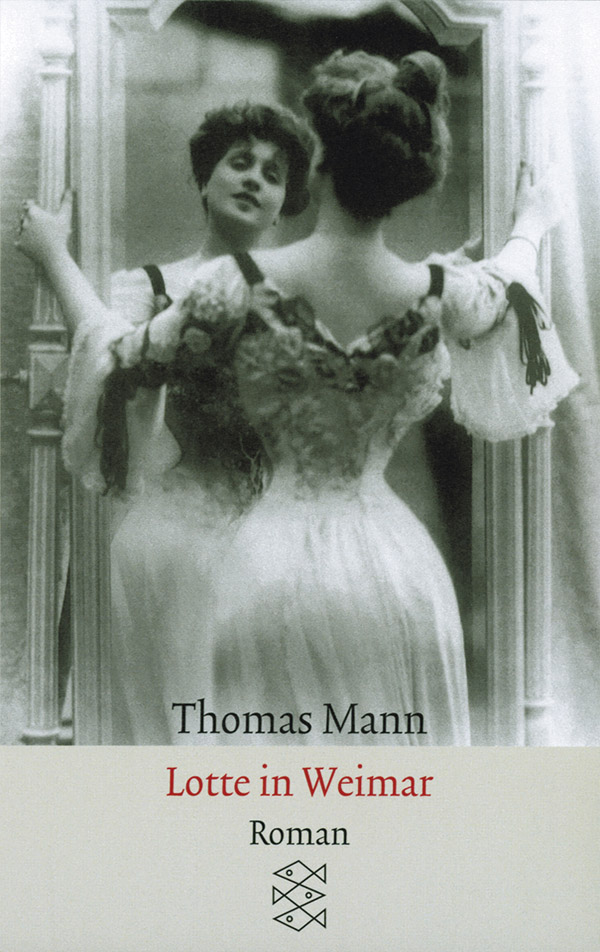 Jane Austen’s relationship with Tom Lefroy may have been chaste but it is known, from her letters to her sister Cassandra, that she was desperately sad when they parted. And after her death, Lefroy purchased a letter relating to the publication of Pride and Prejudice; many believe he was the inspiration for the love between Elizabeth and Darcy. 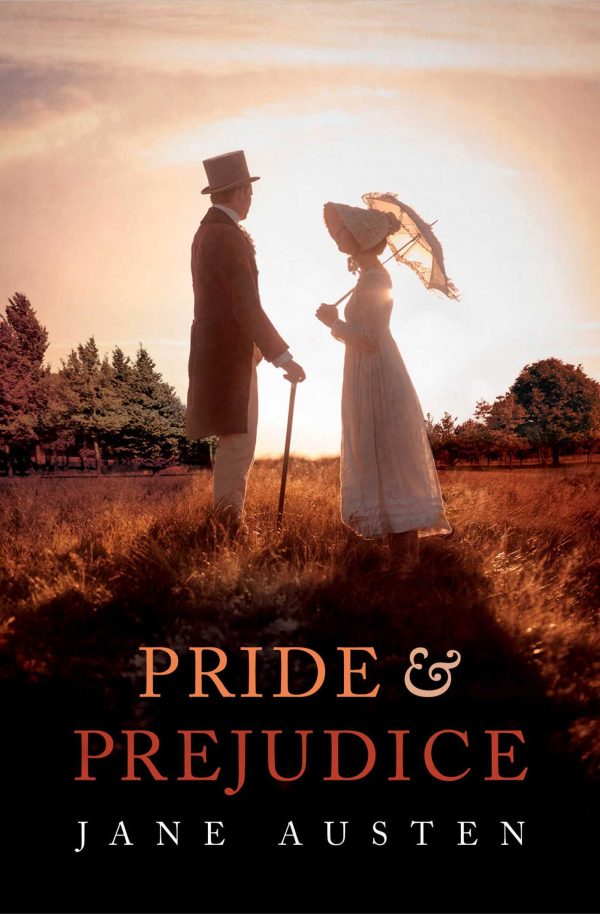 There was nothing unrequited or chaste about Charles Dickens’ love for his young mistress, actress Ellen Ternan. He was forty-five and she just eighteen when they met. Nelly, as she was also known, was the role model for several of Dickens’ most famous characters, including Estella in Great Expectations and Lucy in A Tale of Two Cities. 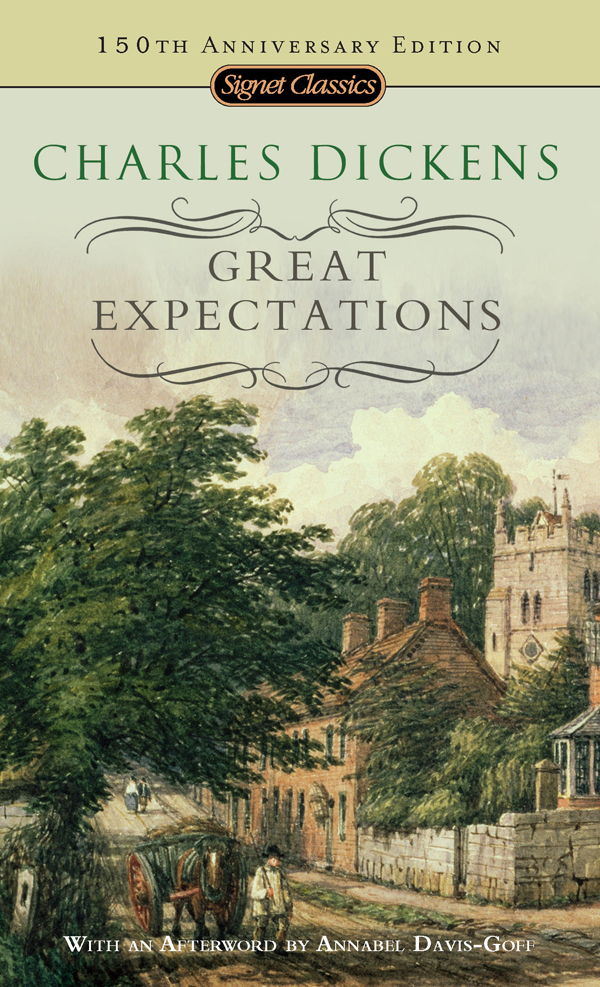 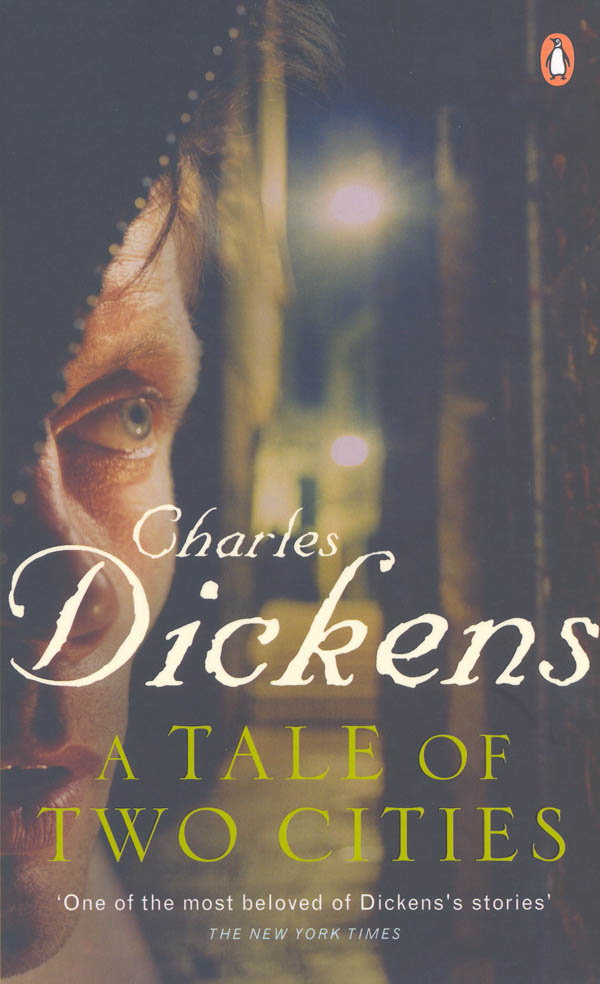 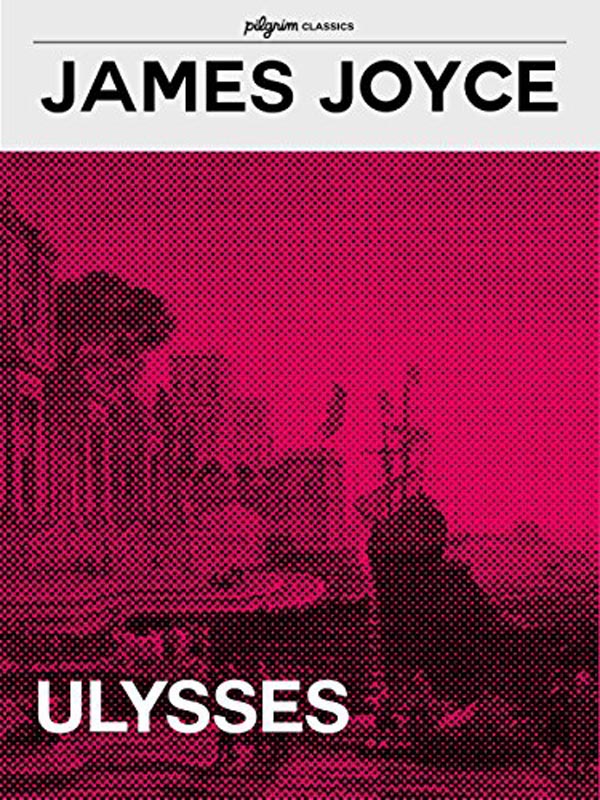 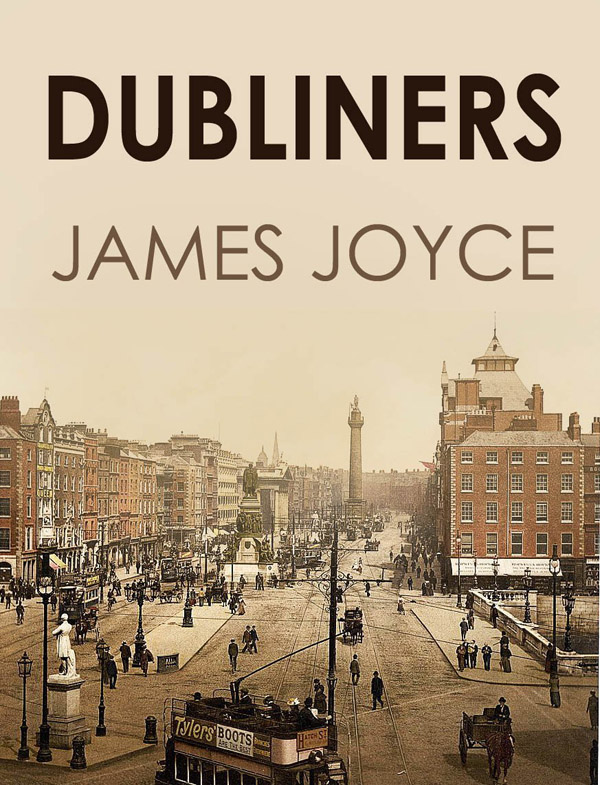 Neal Cassady not only inspired the character of Dean Moriarty in On The Road, he is also credited with helping shape Jack Kerouac’s famous stream of consciousness writing style. Kerouac was formally educated, while Cassady, after an early life on the streets and time in juvenile prison, was mostly self-educated. Yet, according to Cassady’s second wife Caroline, “Intellectually he was more than a match for Jack, and they enjoyed long discussions on every subject.” 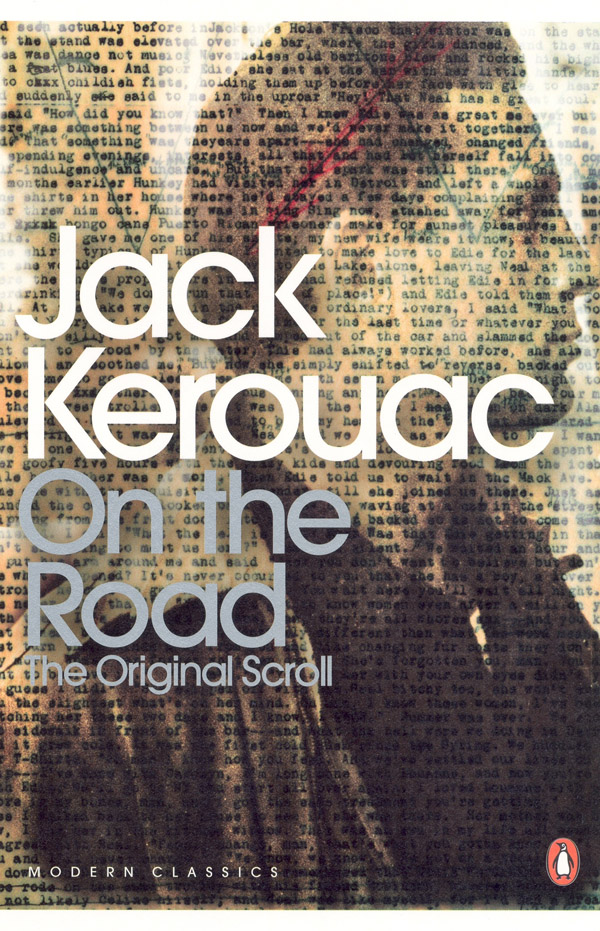 Where creativity comes from is a mystery. Perhaps the role of the muse is to fan the creative spark into flame and then hold it up to light the way.