Virginia Woolf’s Orlando, originally published in 1928, is often looked upon as one of Woolf’s less serious novels. Written on a self-confessed ‘writer’s holiday’ from more focused works, this ‘biography’ following the surprising life of the charismatic Orlando, who not only transcends centuries, but gender too. Too often dismissed as a witty and light-hearted tale, Orlando truly demonstrates how Woolf (below) was writing decades before her time. 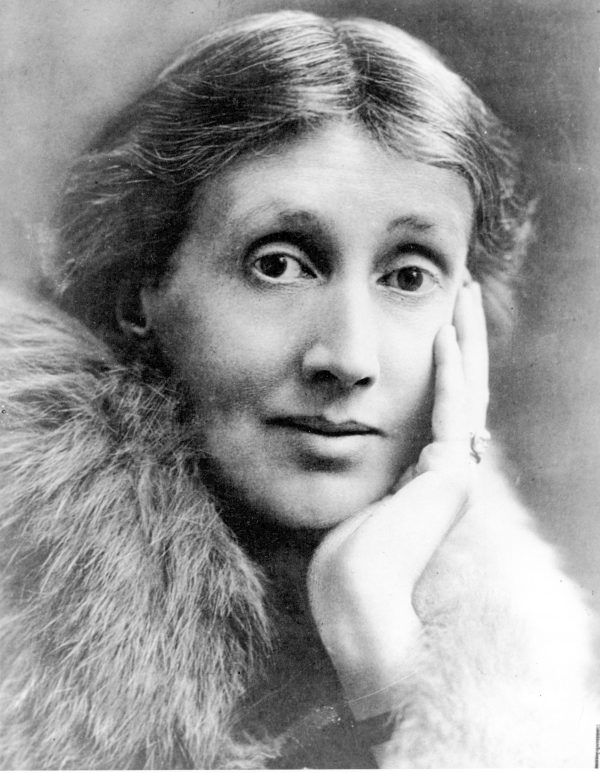 The story begins with a young boy of wealth and status in the 1500s, presented through the narrative of a biographer who is attempting to recount his mysterious life. But as the centuries progress, not only does Orlando barely age, (being just 32 at the turn of the 19th century) but he awakes one day during the 1600s to find he’s a woman, returning to England following travels abroad to face a noblewoman’s life.

So, by rejecting reality, Woolf manages to demonstrate the fine line between man and woman, an idea that if discussed openly, would have appeared highly controversial. The biography matter-of-factly states after Orlando‘s transformation into a woman (the cause of which is never truly explained) that “their change of sex, although it altered their future, did nothing whatever to alter their identity” This idea would have been so unexpected at a time when men and woman were assigned to strict gender roles and considered to be polar opposites in behavior and ability. 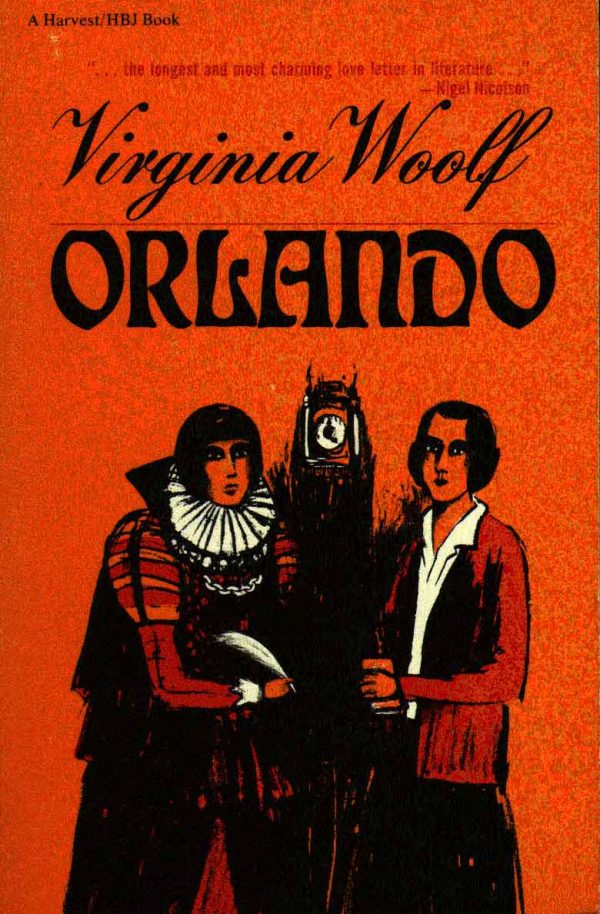 Woolf then goes on to present the struggles that Orlando now faces from this unique viewpoint, as the reader can compare the ease of her old life with the restrictions of the new. For example, upon returning to England, she finds her property may be taken from her by a male heir. The charges against her include that she was thought to be dead, thus so, she could hold no entitlement to property, as well as the depressing fact that “she was a woman, which amounts to much the same thing.” Other comical issues include her newfound inability to“knock a man over the head”when she was mad at him in the 18th century.

Facing a life of petticoats and impractical shoes, Orlando is often described as taking to the streets dressed as a man in order to reap the exclusive benefits in society at the time. But Orlando is not the only one whose gender is blurred. One Archduke who begs to marry her is initially introduced as an Archduchess, who disguised himself as a woman when Orlando was still a man, though revealed his true nature following her change. Then the man who, the now female, Orlando eventually marries in Victorian society is also discussed as being or appearing to be a woman- his true gender is never quite clarified. 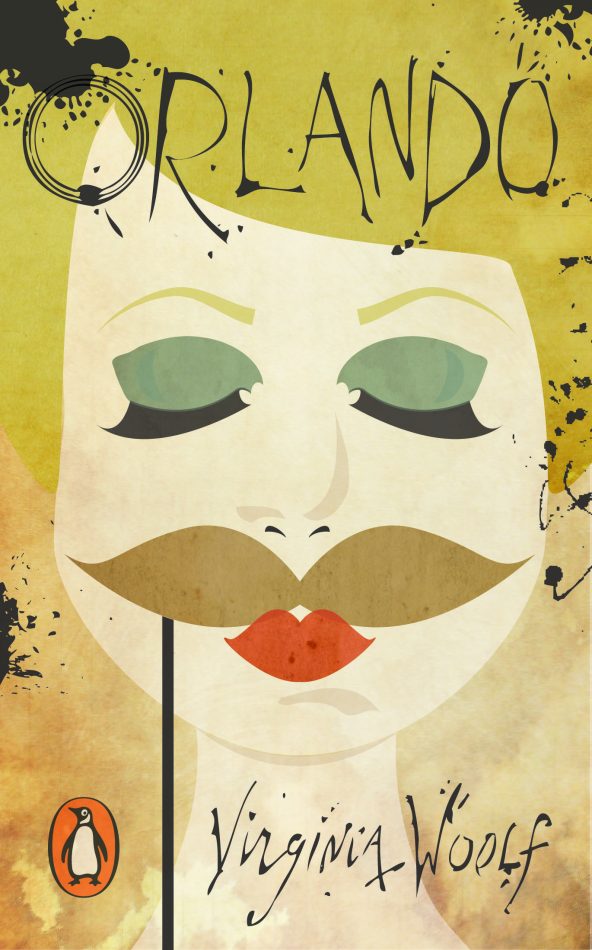 All these blurred lines do present some clear cross-over points where men in disguise are shown to be loving men, and disguised women to be loving other women. In fact, following Orlando‘s transformation into a woman, the narrator states that “though she herself was a woman, it was still a woman she loved” This shows how this facade of a fantastical story provides a conceit for Woolf to use to her advantage. By labelling such an unbelievable tale as a ‘biography’ she clearly enters the realms of the fantastical, allowing her to duck under the literary censorship of any ‘immoral’ material associated with sexuality during this time.

In conclusion, the entire novel is dedicated in its opening pages to a ‘V. Sackville West.’ This is an open reference to the charismatic, bisexual writer Vita Sackville-West (below), with whom Woolf is known to have had an affair. The tale of Orlando is said to have been inspired by Sackville-West’s own family history, and the protagonist is deeply inspired by the woman herself. 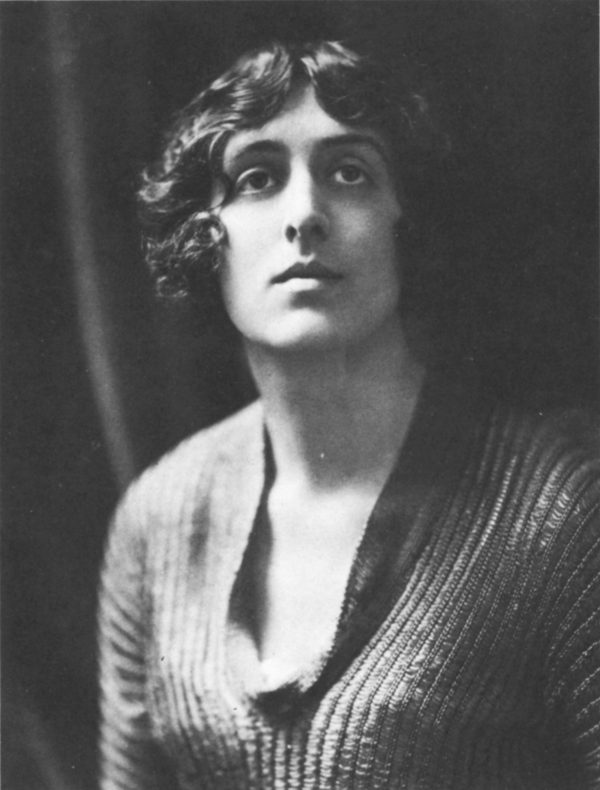 Not only does Woolf use this light-hearted novel to dismiss conventional gender roles and the inferior position of women throughout time, but she also tackles the fine line between men and women, and in doing so presents a subtle argument for the acceptance of unconventional relationships in the 1920s.

Woolf achieved all this, and at the same time produced an entertaining and gripping read- so why not pick up a copy of Orlando today?