Japan is a fascinating country filled with fantastic scenery and a rich history. Any visit to the country will likely include a mix of traditional and modern tourism. In general, when traveling to a new country it is important to have a complete picture of the country you’re visiting. To give you a comprehensive picture of the wonder that is Japan, I have curated a mix of fiction and non-fiction books that showcase different aspects of Japan. Spoiler alert, expect no travel books here!

1. The Ghost of Tokaido Inn by Dorothy and Thomas Hoobler

A young adult detective novel chronicling a case of Judge Ooka, the equivalent of Sherlock Holmes. The novel features Judge Ooka’s apprentice as he travels the Tokaido Road in order to crack the case of a missing gem. The Tokaido road is a famous route between Tokyo and Osaka. Today, you can still travel down the road via Shinkansen or normal train. Apart from being a great detective novel, this also gives us a view of what Japan was like in the Edo era. You too can travel the Tokaido road, to see what has changed since. 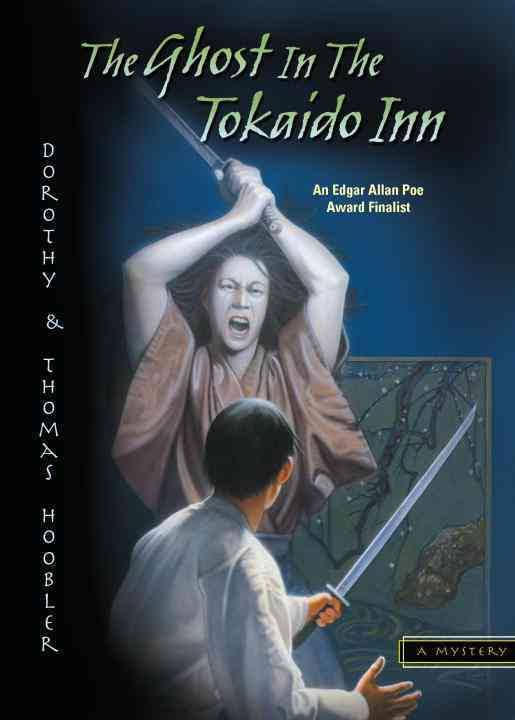 2. The Tale of the Genji by Murasaki Shibiku

Arguably, the most iconic piece of literature to have been translated into English from Japan. This classic story chronicles the life of an ancient Japanese aristocrat, and is filled with country intrigue and romance. There is even an accompanying scroll that can be found, illustrating scenes from the novel. Every where you go in Japan you can find some sort of reference to Murasaki Shibiku’s famous novel. The classic story shows several elements important to the culture of Japan. It will also take you across the landscape of old Japan, making you fall in love with the various places along the way. 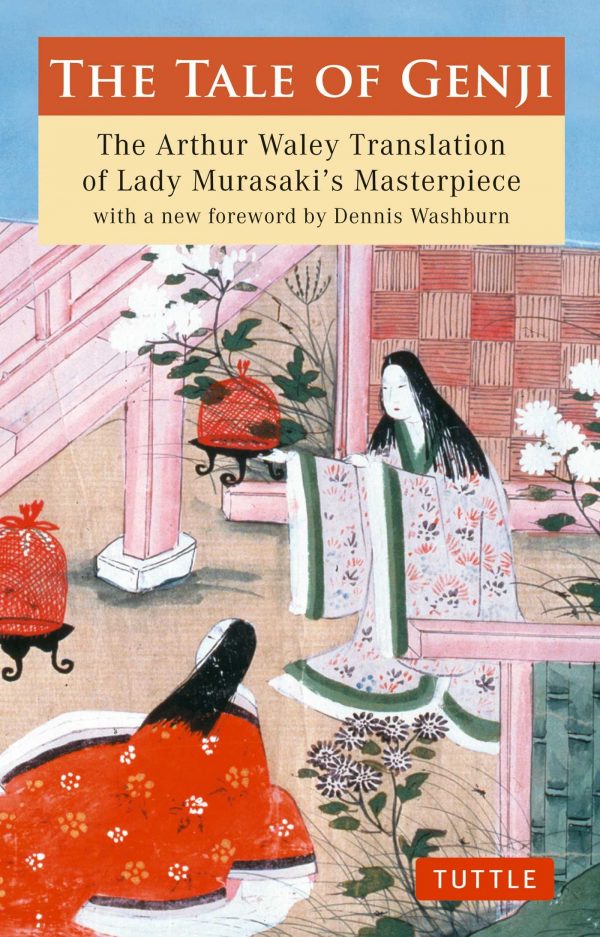 A novel describing the state of the city in the aftermath of the nuclear attack by the United States. The descriptions of the horrifying scenes left in wake of the nuclear bomb will leave every reader shaken to their core. However, if you go to Hiroshima today you will see a completely different city than what you will read about in Herey’s novel. This book is absolutely valuable for giving a perspective on the atomic bombings not all Americans are able to see. A highly recommended read before you go to Hiroshima, if you plan on visiting. 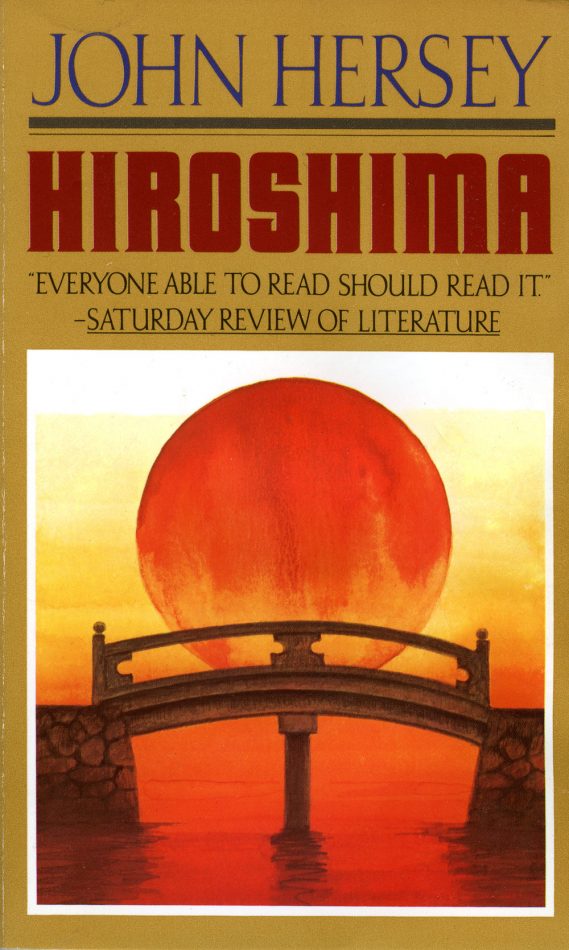 4. The Temple of the Golden Pavilion by Yukio Mishima

An interesting tale from the mind of Yukio Mishima, a premiere 20th century Japanese writer. Mishima’s tale follows a young man, his descent into madness, and his fixation on the famous monument. The general theme of the novel is the main character’s obsession with beauty and his compulsive need to destroy it. Should you see the Golden Pavilion in Japan, you won’t be able to get this out of your head. 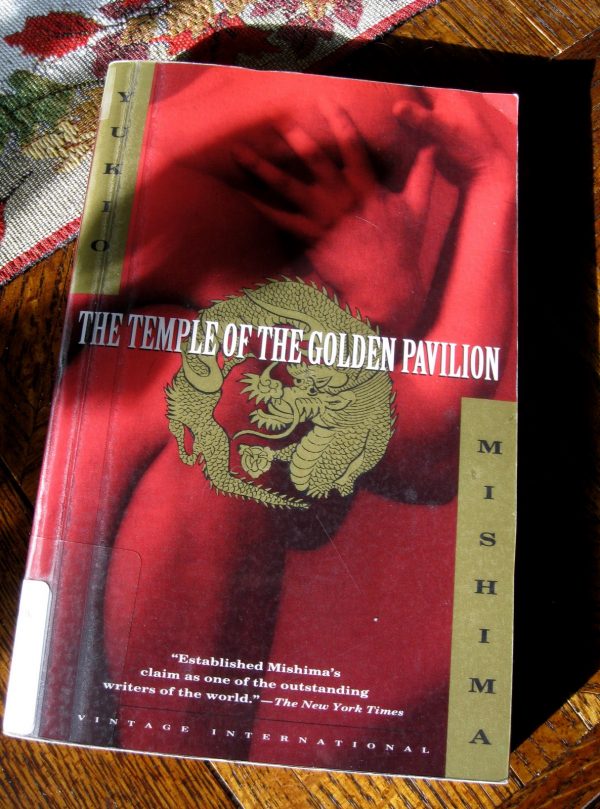 5. Hirohito and the Making of Modern Japan by Herbert P. Bix

A somewhat dull history book about the rise of Emperor Hirohito and 20th century Japan. That being said, this book sets a great portrayal of the country as a whole during the era. If you want to know the country you’re going to, a great place to start is history. This includes the sometimes incredibly dry modern history complete with a history of industrialization. Throughout your travels, you will undoubtedly be encountering numerous examples of Hirohito’s legacy. 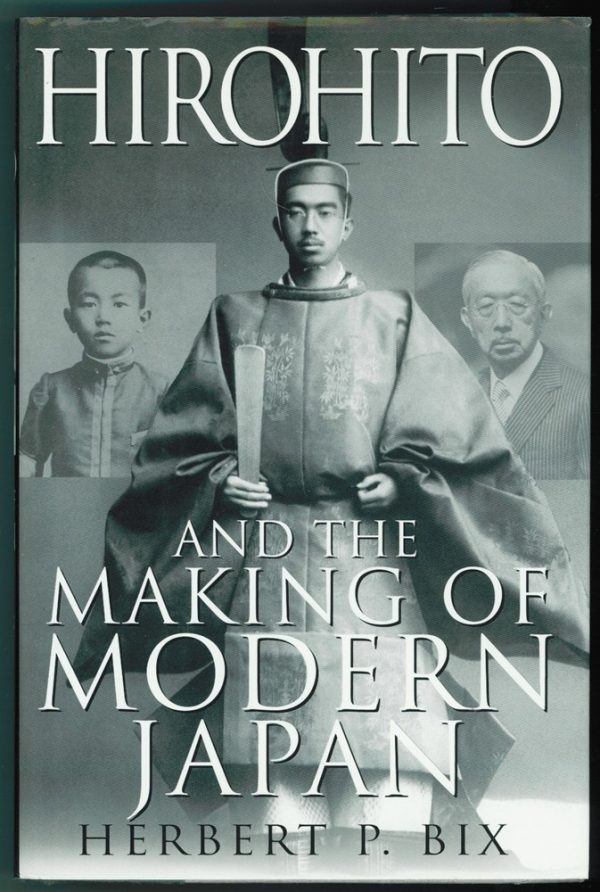 A collection of classic Japanese poetry. Poetry has been an important source of Japanese cultural traditions since the very beginning. The Manyōshū is one of the oldest collection of poems in Japanese history. These poems are from a series of different eras across Japanese history. This gives the reader the ability to see back in time and view the world through the anonymous poet’s eyes. These readings will hopefully give you a new perspective on the country. 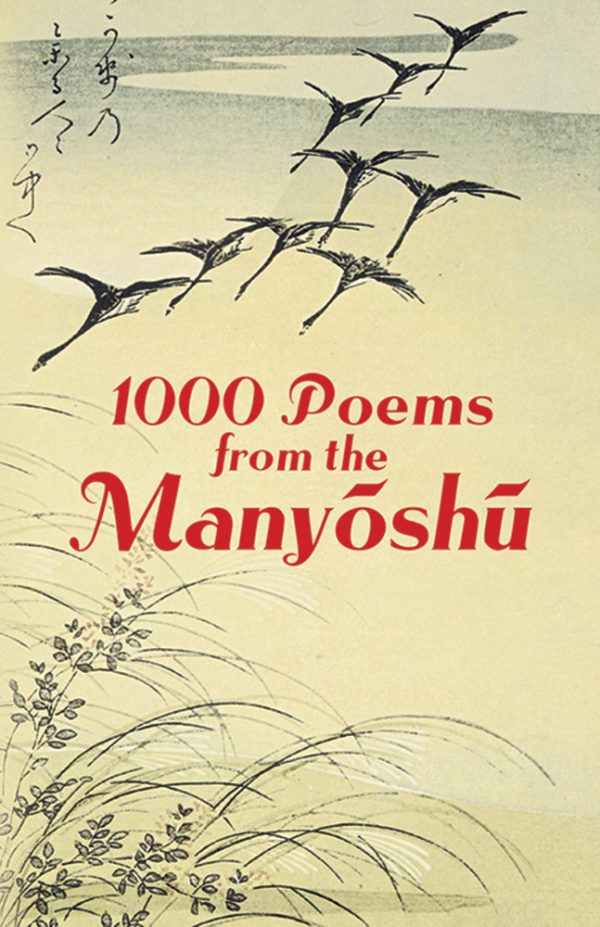 One of the most famous swordsmen to come out of the Tokugawa era. This fictional biography covers the life of Miyamoto Musashi after the end of the Warring States era. The author chronicles Musashi’s rise as one of the greatest individual swordsmen in Japanese history and the factors that made him. Musashi is the author of The Book of Five Rings, one of the most influential strategy books in history. To this day Musashi remains a Japanese cultural icon. 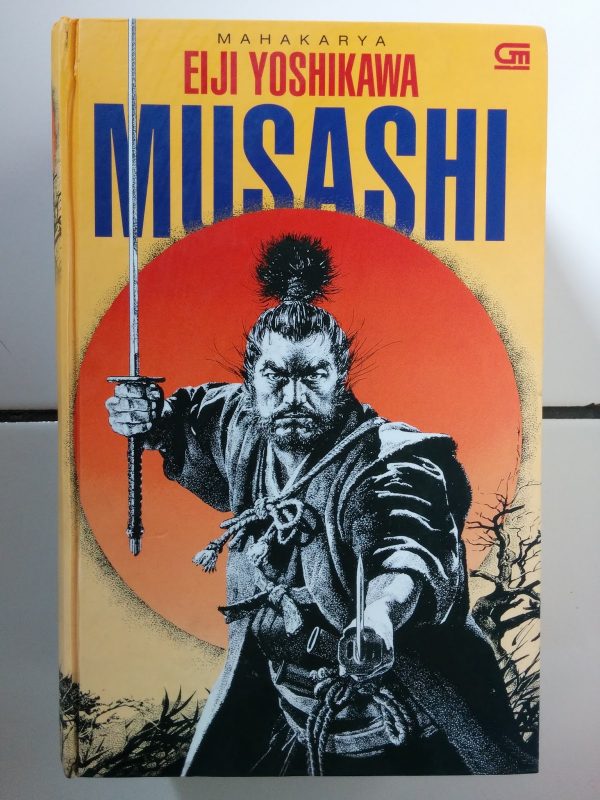 A classic Japanese novel from Natsume Soseki. This novel discusses the relationship between a student and his teacher in the early 20th century. Although this novel gives the reader no fantastic description of the landscape, it does present some of the prominent cultural values of the land. Kokoro is a fascinating look at the role Zen and Confucian values play within Japan. 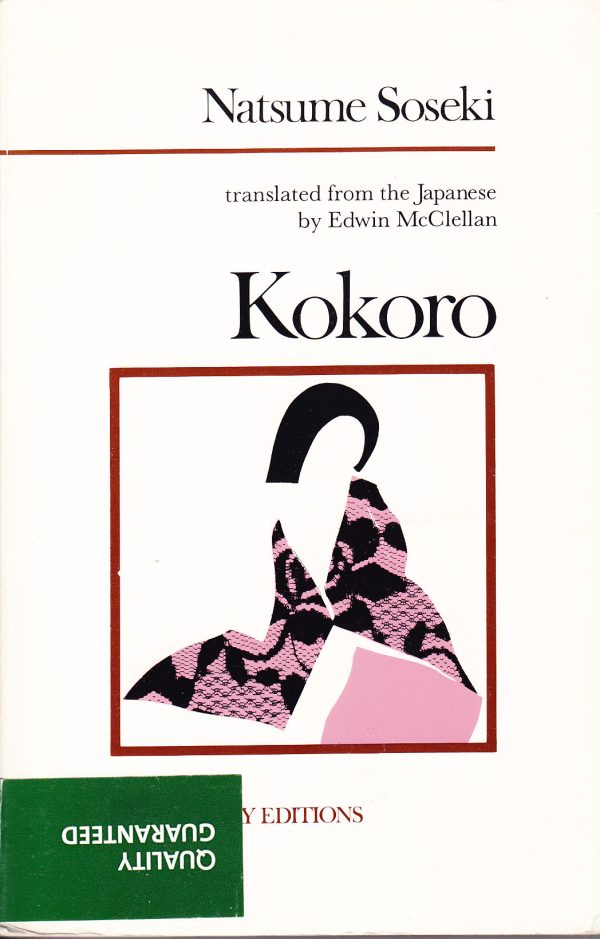 John Dower’s profile of post-war Japan. This book is for anyone looking to understand the psychology of the post war era. Dower’s account gives us two valuable lessons on Japan: one, the degree to which the country was devastated after WWII, and two, the resiliency people showed in the face of despair. Imagine the various cities you will travel too should you visit Japan. Imagine just how devastated these cities were in 1945; that the country has come so far is truly remarkable. 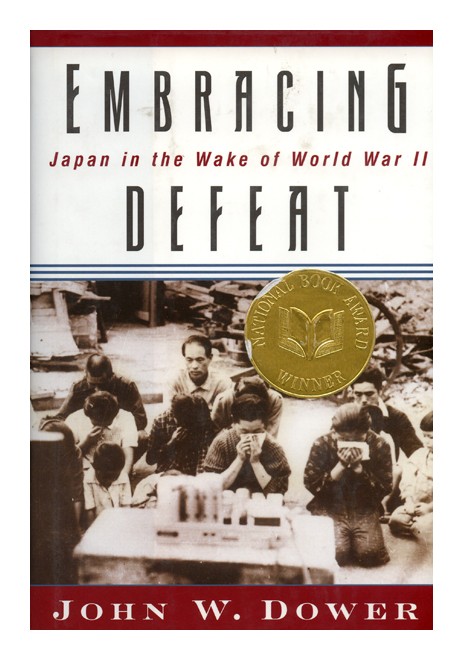 10. The Makioka Sisters by Junichiro Tanizaki

Another novel about WWII Japan, this time focusing on the decline of the middle class. The story chronicles life during WWII for several women living in Japan. Fun fact, the Japanese censors actually stopped publication of this book because they believed it promoted values society was supposed to be fighting. Tanizaki gives the reader a look at the various social pressures and functions in Japanese society. 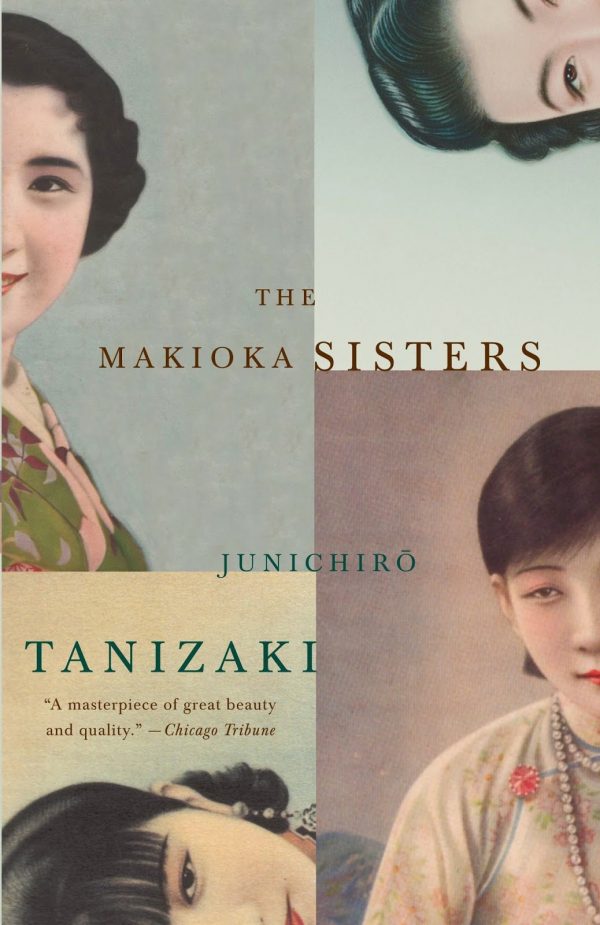 I believe that in order to have a fulfilling travel experience prior knowledge of the country is important. This list has a variety of different books showing different perspectives on Japan. Hopefully, if you do decide to go to Japan, you will go with knowledge of the history and beautiful culture.