Icon, one of the best dressed women of all time, intellectual, witty, whatever phrases or adjectives you want to use to describe her, it is without a doubt that Jackie Bouvier Kennedy Onassis, (who actually preferred to be called Jacqueline rather than the media given Jackie nickname), will forever remain one of the world’s most notable, popular and beloved women. She is perhaps best known as the stylish, intelligent wife of the 35th President of the United States, John F. Kennedy, though there was so much more to the woman behind the large fly-like sunglasses that would later be nicknamed Jackie O following her second marriage to Greek mogul Aristotle Onassis. Jacqueline is a woman that I, personally, greatly admire so anything written about her that I can get my hands on, that isn’t salacious or gossipy, I’ll happily devour. Jackie After O chronicles the life of one of the most famous women in our history as she finally settles into a peaceful, enjoyable place in her life where she can focus on all of her own aspirations. A majority of her life she, for sure held her own identity, though was thrust into the spotlight because she was married to a prominent man. I especially liked this perspective on Jacqueline’s life because it is about her own ideals and views on topics such as women in the workplace, the fight to keep New York’s beloved Grand Central Station, as well as finding peace in a world where everyone is judging your every move. This is a wonderful read to get to know Jacqueline the person, rather than the caricature of fame that the media has so tastelessly created. Even if the dynamics of the Kennedy family don’t interest you, Jackie After O is a lovely 288 page read to learn more about the woman behind the myth. 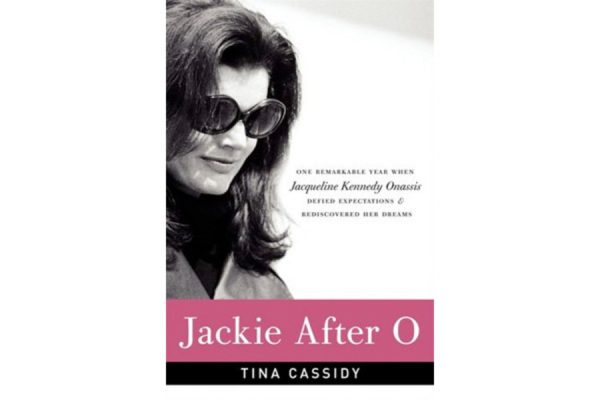 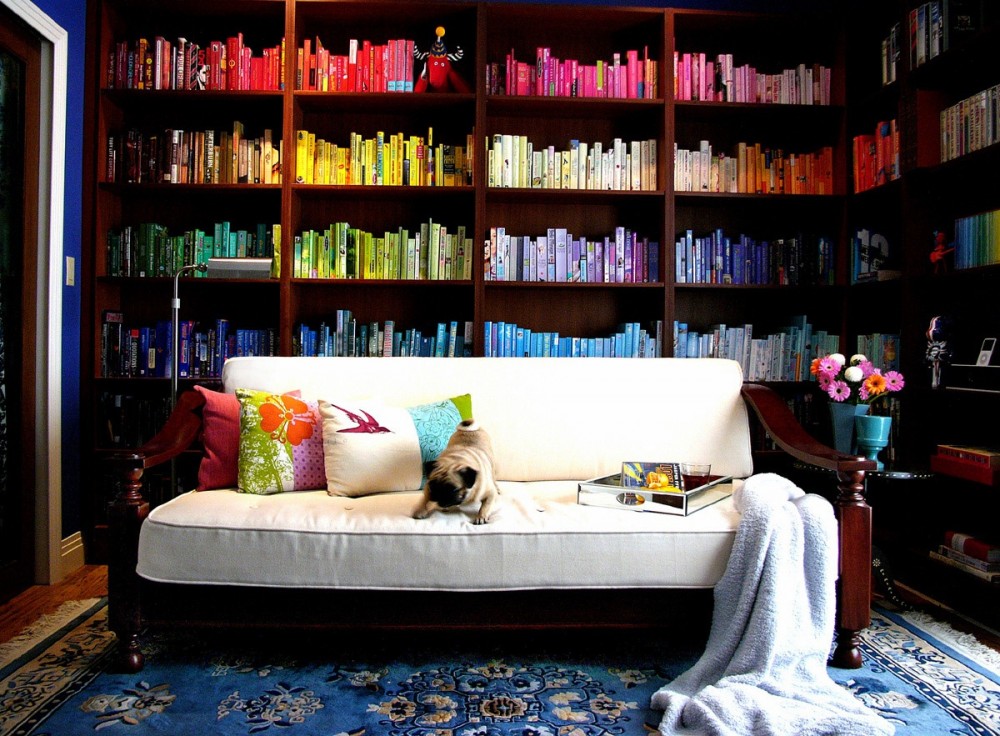