Early this month, the world of children’s literature suffered a devastating blow: Natalie Babbitt died of lung cancer on November 4th, 2016. She is survived by her husband Sam and three children, and of course, her award winning books. Here are eight books to remember her by.

1. The Search for Delicious

Natalie Babbitt began her career with this book, after illustrating The Forty-ninth Magician picture book for her husband. When her husband no longer had time to write books, Babbitt tried her hand with a couple picture books The Search for Delicious, which cemented her as a prominent children’s writer with a vivid imagination and magical, yet profound meaning. The Search for Delicious follows Gaylen, a messenger who must find the food most suited for the word ‘delicious’ in the dictionary, a seemingly innocuous quest that leaves his kingdom on the brink of civil war. 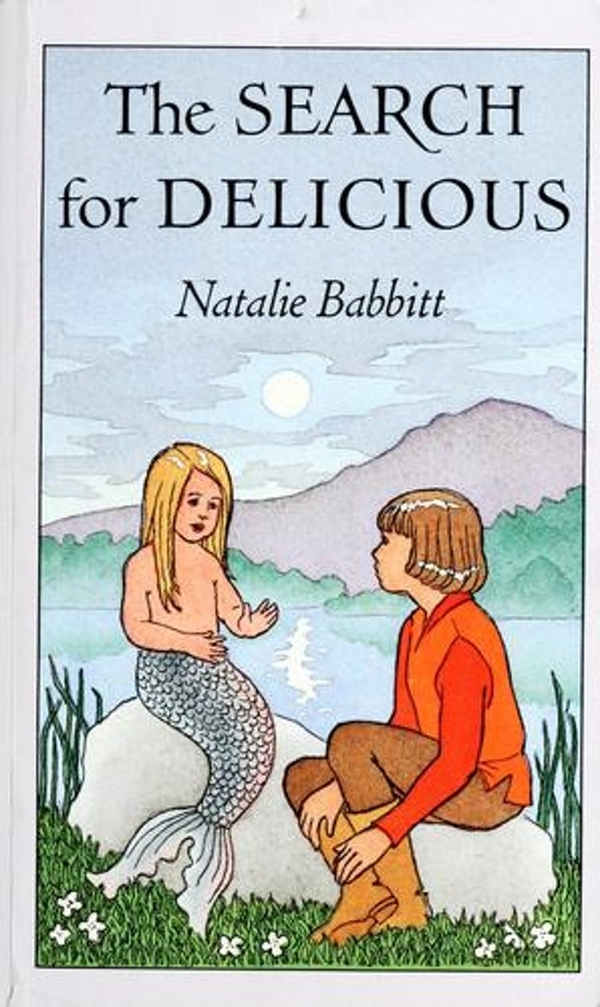 Babbitt’s second attempt at a children’s novel earned her a Newberry Honor medal the year after it was published. A village hears terrifying noises from the top of a nearby mountain, and as a result, a rumor forms that it is a monster named Megrimum lives up there. When Egan is teased by his cousin, he goes up there to search for Megrimum and learns a truth that the village won’t believe. This is another example of Babbitt’s skill at showing important themes in stories appropriate for children. In this case, she taught a moral of people’s need of an invented religion, or at least something to believe in. 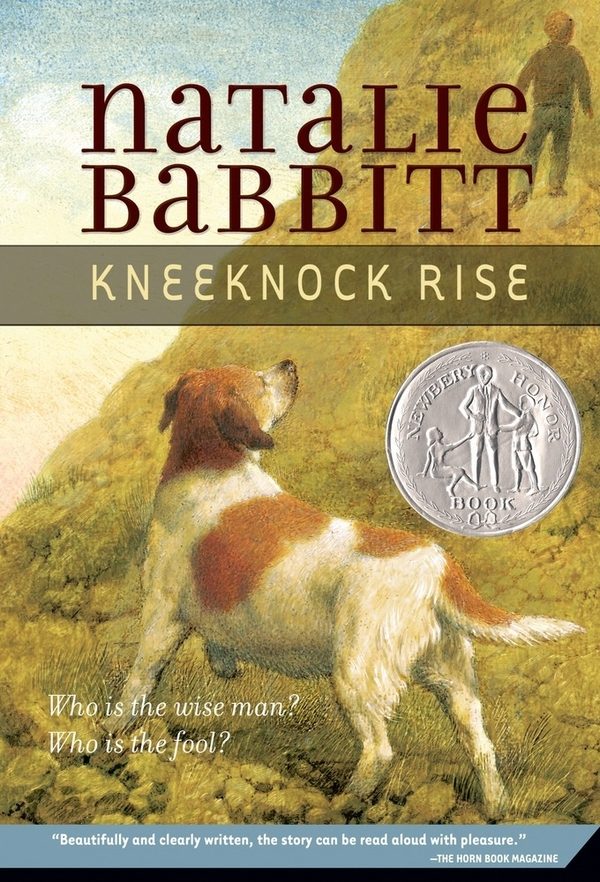 It would be impossible to write about Natalie Babbitt and not mention award-winning Tuck Everlasting. This incredible children’s book is seen as a classic, and has sold over two million copies. In 1981 and 2002, it had been adapted into two films, and a Tuck Everlasting musical premiered in 2015 and ended in 2016. The novel follows Winnie Foster, a girl who stumbles upon a strange spring and a boy drinking from it. She eventually meets the boy’s family, the Tucks, who harbor an incredible secret. Babbitt addresses immortality and its consequences, and does it in a mystifying way. 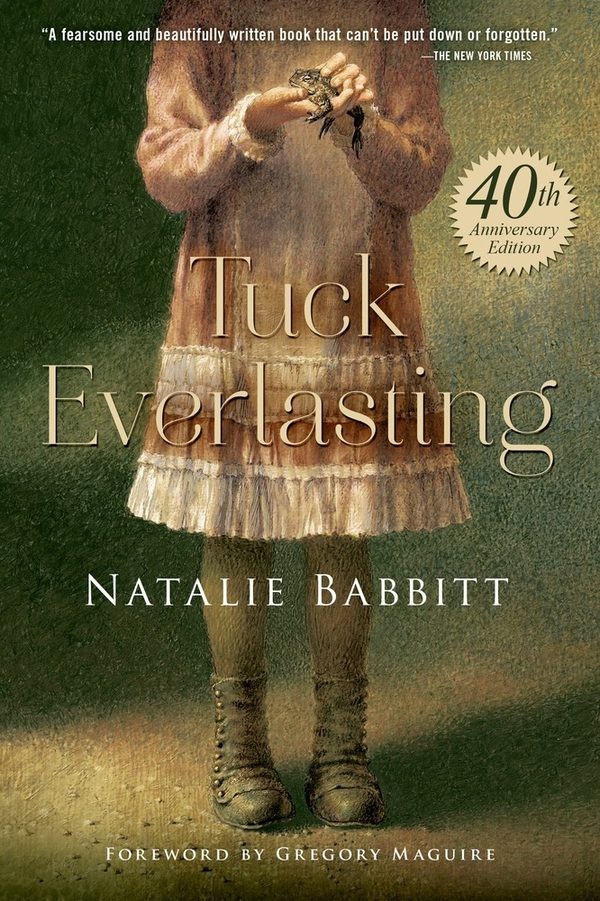 4. The Eyes of Amaryllis

Babbitt takes for a ghost story in The Eyes of Amaryllis, and boy, is it a good one. Jenny goes to live with her grandmother, who lives by the sea. Jenny never expects to be swallowed in a harrowing tale: her grandfather died in the shipwreck of Amaryllis, due to a hurricane, and her grandmother has waited 30 years for his message at the bottom of the sea. The book was made into a movie in 1982. 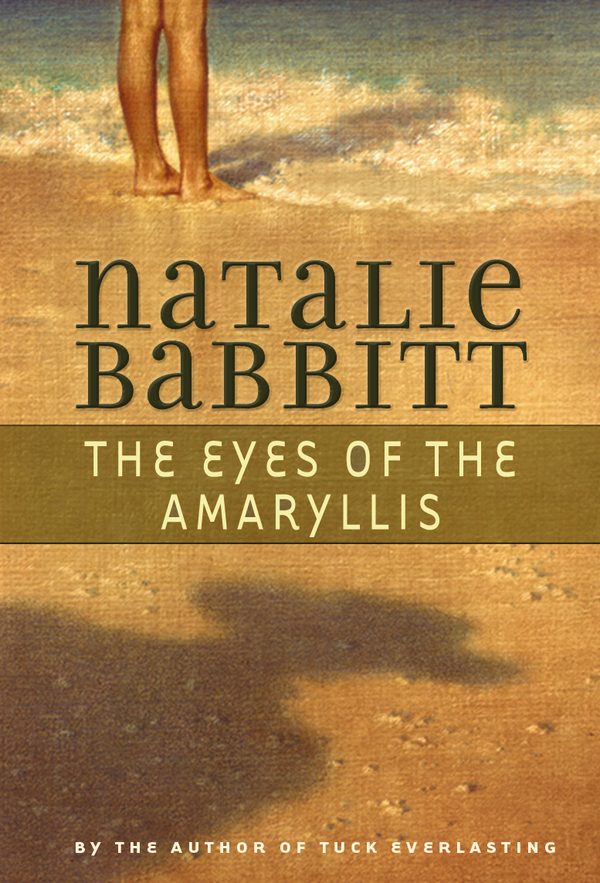 This is a strange little book that doesn’t have a clear audience. Its concepts are often seen as too adult for children, and as a result, it has all but disappeared from her repertoire. However, Natalie Babbitt has stated that it is her favorite book of the ones she’s written. The book follows a self-made man with twin daughters, but lives his life feeling incomplete and deeply unhappy. Like all Natalie Babbitt stories, a moral can be pulled from its pages, and this is a study on self-identity. 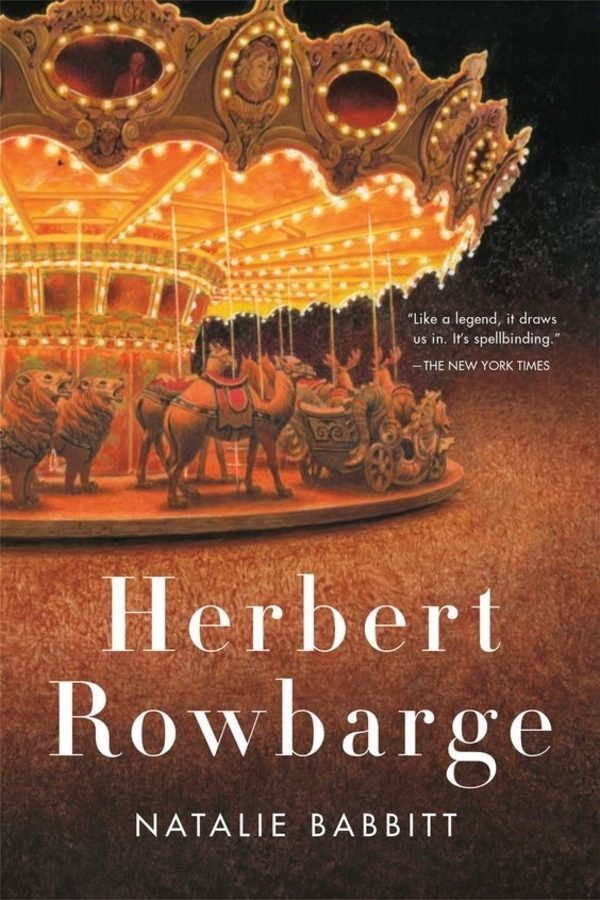 Babbitt hadn’t published a single novel in 25 years by the time she published Jack Plank Tells Tales in 2007, and booksellers have been eyeing it for bedtime for parents ever since. Jack Plank Tells Tales is a series of stories, true to its title, about Jack Plank, the sub-par pirate. After he leaves his vocation for pirating, he searches for another job. As he does, he tells stories about why he can’t take certain jobs. It shows that storytelling was in Babbitt’s bones, because her mystical and delightful writing hadn’t faded in 25 years. 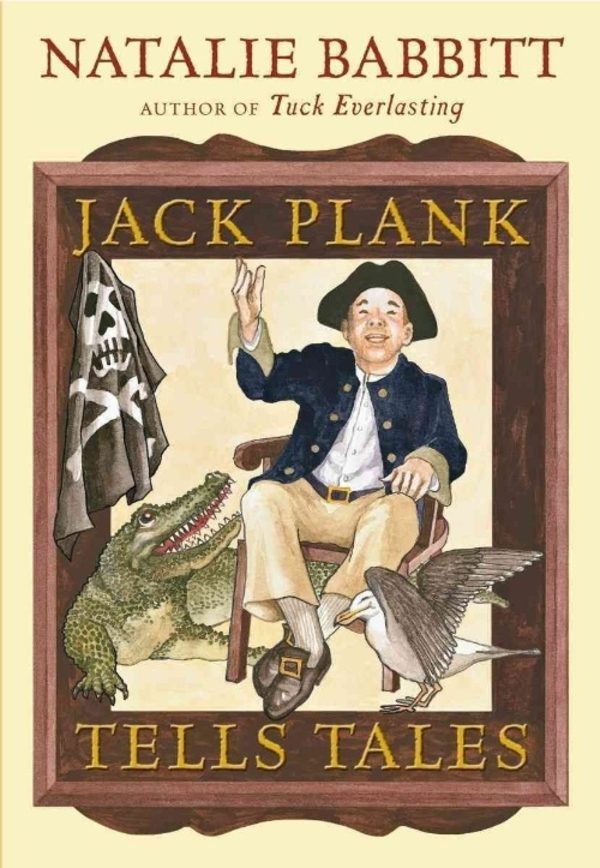 7. The Moon Over High Street

Natalie Babbitt published her last original novel in 2011, called The Moon Over High Street. The character, twelve-year-old Joe Casimir, needed help with a choice he had to make. He asked a millionaire and a poor man, and many people in between, but he couldn’t get any real advice. However, in true Natalie Babbitt fashion, good things were waiting to happen just across the street. Her final novel didn’t feel like the last hurrah: it felt like Babbitt will always be around, and in some ways, she will be. 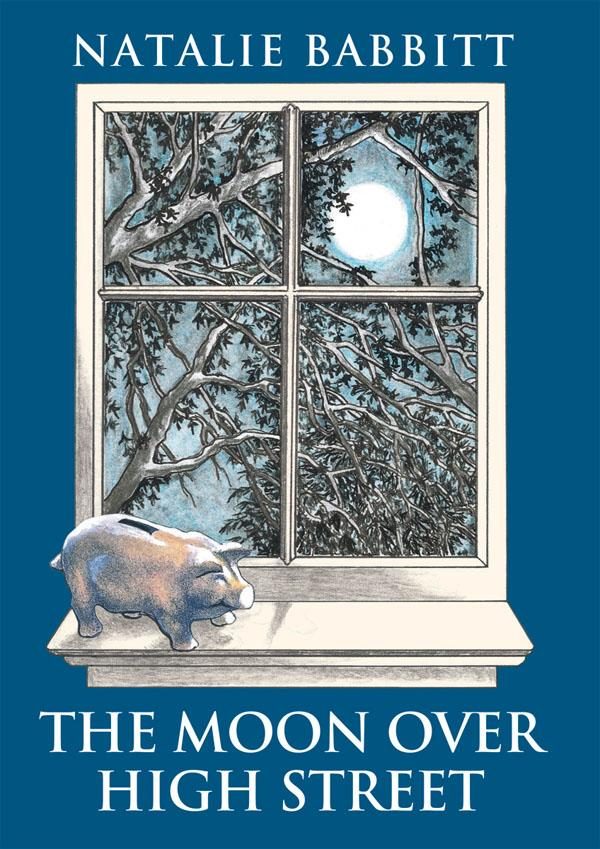 What was your favorite Natalie Babbitt novel?