At the age of 84, the author of the popular young adult novel Tuck Everlasting, Natalie Babbitt, has died in her Connecticut home. Her husband, Samuel, confirmed that the author passed away on Monday after a battle with lung cancer.

Although Babbitt’s 1975 novel, Tuck Everlasting, was arguably her most popular work with four million copies sold in the United States and two different film versions, as well as a Broadway musical, Babbitt wrote and illustrated more than twenty books.  She was awarded various literary awards throughout her career, like a Newbery Honor in 1971, and the E.B White Award for achievement in children’s literature in 2013. 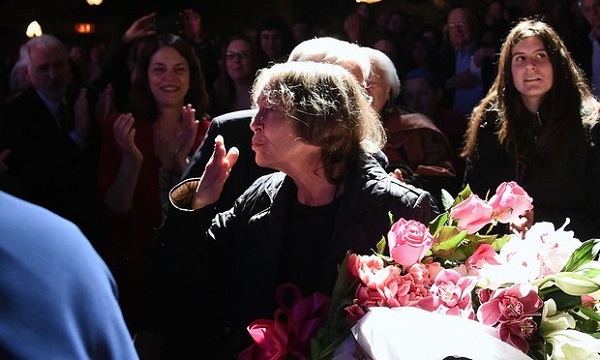 Her books often explored concepts considered too difficult for children, like death. Babbitt saw death as a natural part of life, and believed it shouldn’t be such a taboo topic for children. In a 2015 interview with NPR, Babbitt said that children are already more aware of death at an early age than we give them credit for:

“Early on, your favorite dog or cat is run over in the street; your grandmother – I mean, it’s around us all the time. And why adults think they have to hide all of that stuff – I think [that’s] quite wrong.”

She certainly didn’t keep the subject from her readers.

“But dying’s part of the wheel, right there next to being born,” Angus Tuck tells Winnie, a girl who wants to be immortal like his family. “You can’t have living without dying.”

Tuck Everlasting may address a topic that many adults find difficult to address with children, but that never kept the novel from being popular. The timeless novel is coming up on its 42nd anniversary. What parallelism that the novel about eternal life will be forever found on bookshelves. 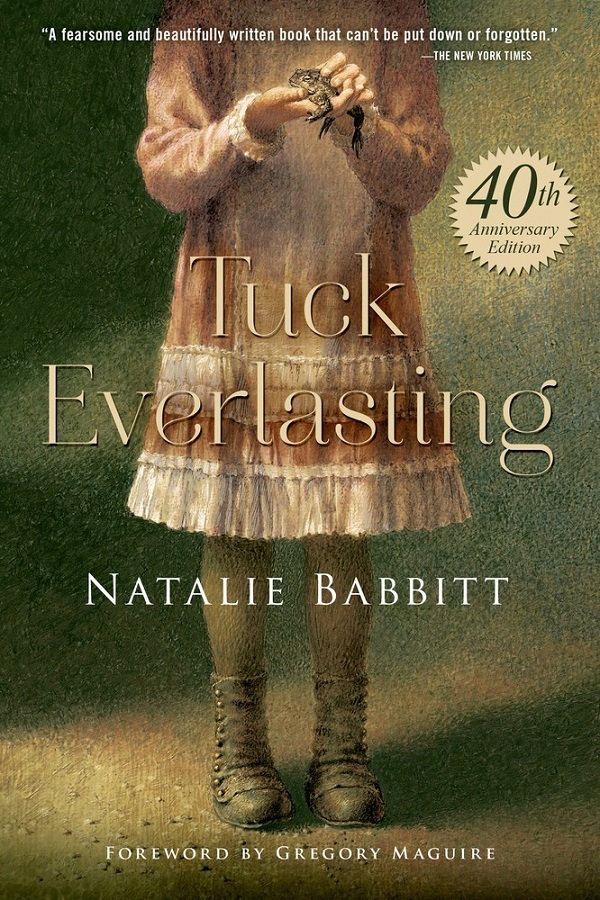 A few of her other titles are listed below: