L. Frank Baum’s Oz series, like any good fairy story, has a lot to say about the real world. As a child, I glossed over many of these wry remarks, despite having read each book multiple times. More than a century after publication, the Royal Historian of Oz is still relatable. See for yourself with these examples from the first seven of 14 books:

From The Wonderful Wizard of Oz:

“There is no living thing that is not afraid when it faces danger. The True courage is in facing danger when you are afraid.” 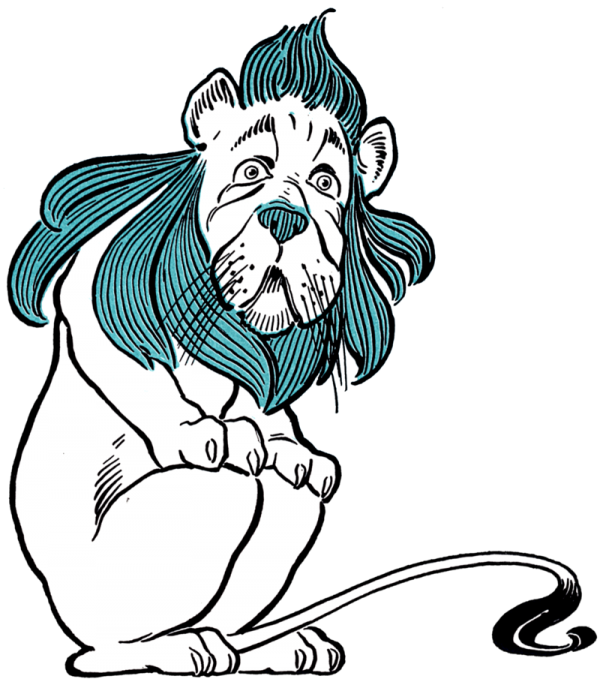 2. On That One Friend Who’s Obsessed With Puns (And How The Rest Of Us React)

From The Marvelous Land of Oz:

“At this the Scarecrow gave a gasp and the Tin Woodman stopped short and looked reproachfully at the Woggle-Bug. At the same time the Saw-Horse loudly snorted his derision; and even the Pumpkinhead put up his hand to hide the smile which, because it was carved upon his face, he could not change to a frown. But the Woggle-Bug strutted along as if he had made some brilliant remark.“

3a. On Royal Priorities

From Ozma of Oz:

“So the Queen placed a big crown of gold, set with rubies, upon Evardo’s head, and threw an ermine robe over his shoulders, and proclaimed him King; and he bowed gratefully to all his subjects and then went away to see if he could find any cake in the royal pantry.” #ItMe

From Ozma of Oz:

“You see, in this country are a number of youths who do not like to work, and the college is an excellent place for them.” #ItAlsoMe 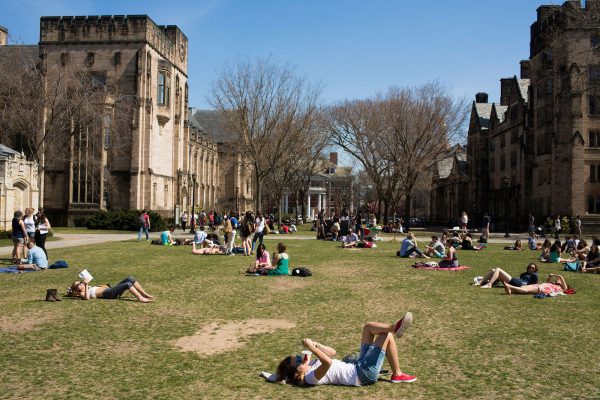 4. On The Failings Of The Justice System

From Dorothy and the Wizard in Oz:

“Whenever an appeal is made to law sorrow is almost certain to follow.”

Source: The Royal Blog of Oz

5. On Being An Ignorant Ass

From The Road to Oz:

“‘Books are only for those who know nothing, and so are obliged to learn things from other people.’
‘In other words, the more stupid one is, the more he thinks he knows,’ observed the shaggy man. The grey donkey paid no attention to this speech.” 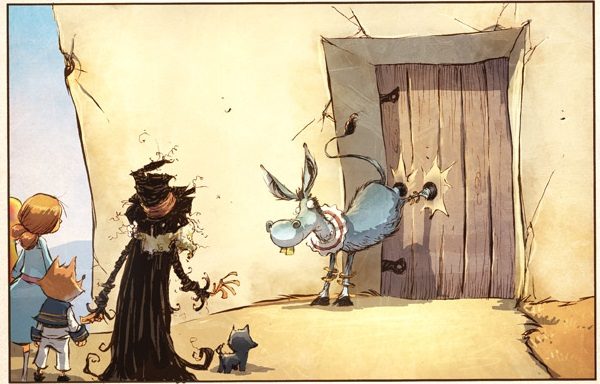 From The Road to Oz:

“‘You have some queer friends, Dorothy,’ she said.
‘The queerness doesn’t matter so long as they’re friends,’ was the answer.” 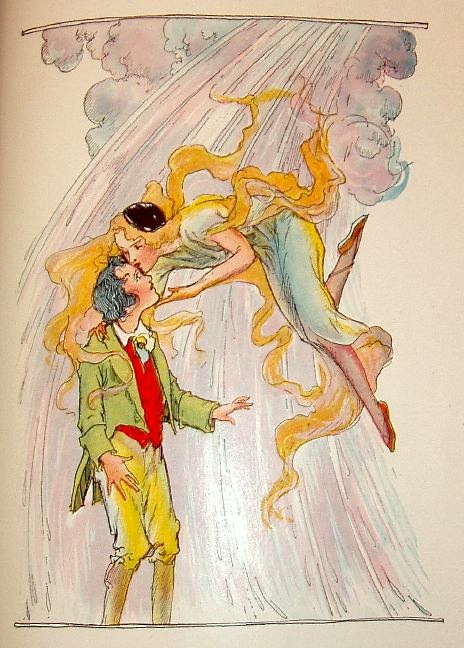 7. On The Importance Of Critical Thinking

From The Emerald City of Oz:

“‘It is easier to swallow knowledge than to acquire it laboriously through books. Is it not so, my friends?’
‘Some folks can swallow anything,’ said Aunt Em.” 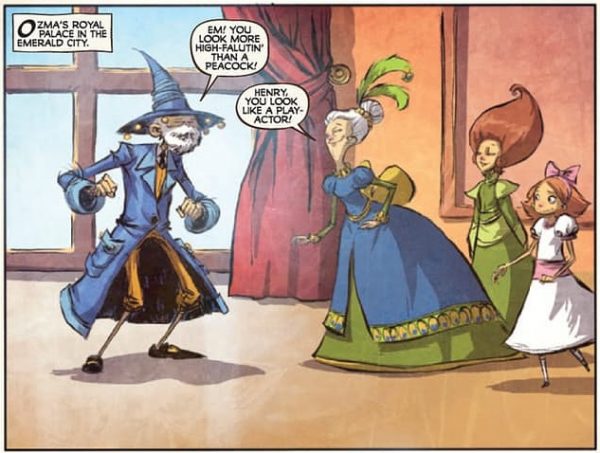 From The Patchwork Girl of Oz:

“Ozma thinks that one who has committed a fault did so because he was not strong and brave… You see, it is kindness that makes one strong and brave, and so we are kind to our prisoners.” 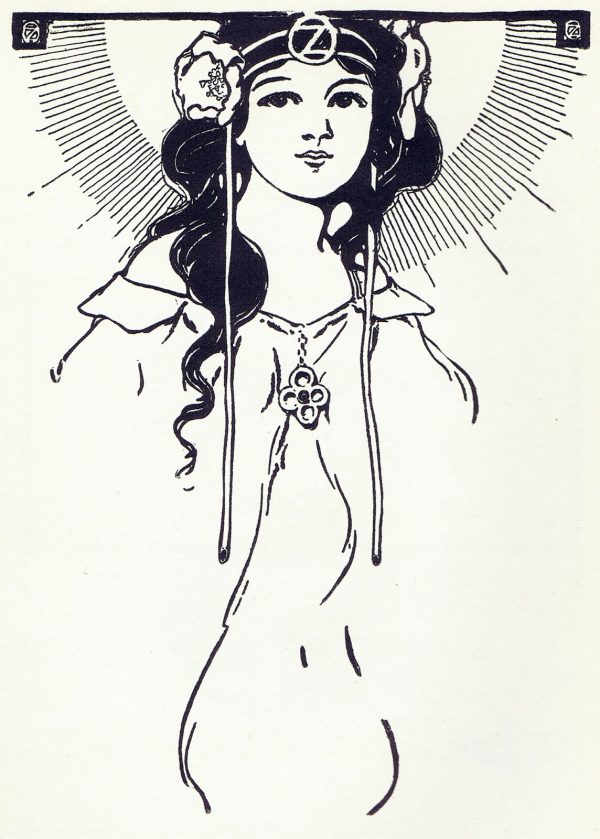 Of course, there are enough gems throughout the series to decorate the Emerald City. These are only from the first half of the series! What are your favorite Oz-isms?

Featured image via Library of Congress