Most authors have fascinating back stories of their own. Which is why they make great subjects for movies and television. Here are the screen alter egos of 10 of our favorite authors:

In Shakespeare’s time, young men played the female roles. Except in Shakespeare In Love where Will falls for plucky Viola who disguises herself as a boy, auditions for Will’s company and the rest is well, Romeo and Juliet. 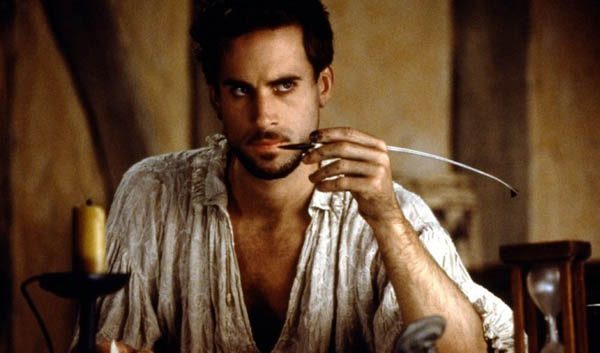 The Time Lord lands his Tardis near the original Globe Theatre and bumps into Will Shakespeare who helps unlock a code; shades of Dan Brown. 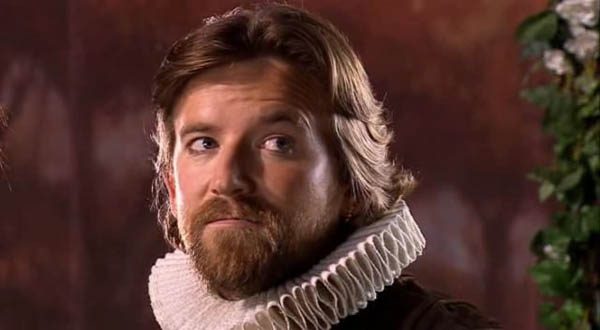 In this comedy of mistaken identities, famously promiscuous Casanova is given an ultimatum: marry or be exiled from Venice. 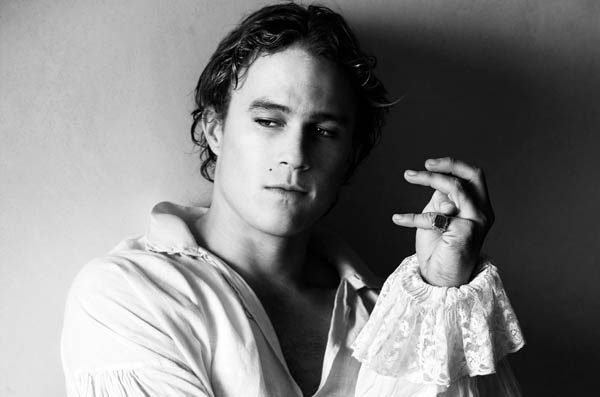 An old man tells a story to a wide-eyed young serving maid. The man is Giacomo Casanova and the story is a sad one – his exile from Venice cost him the love of his life. 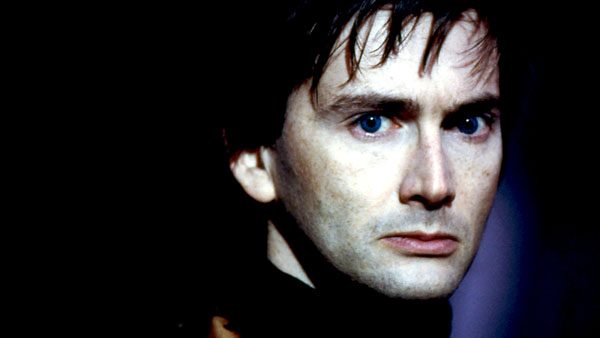 Jane Austen turns down a proposal of marriage. Years later, she counsels her niece to follow her heart. 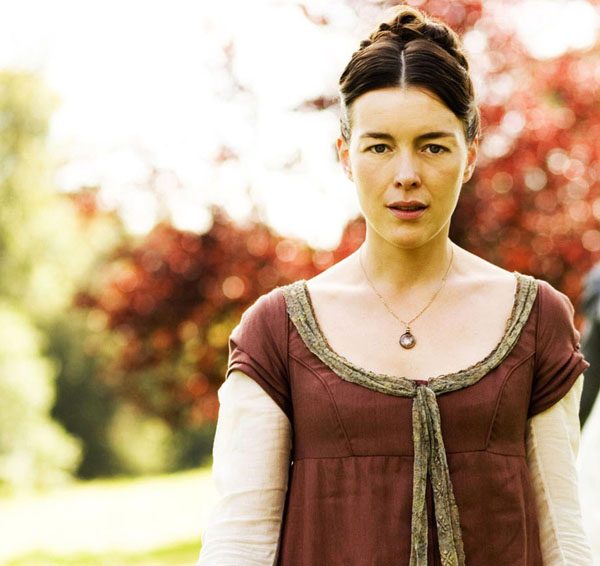 Young Jane falls in love with dashing Tom Lefroy; he feels the same but his family’s fortunes depend on him making a good marriage. 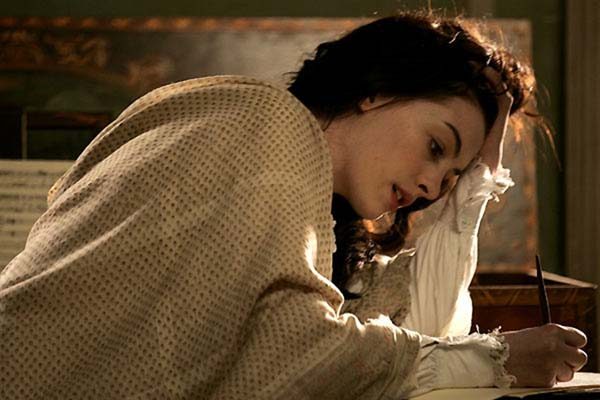 In 1926, Agatha briefly disappears. A journalist tracks her down to a hotel in Harrogate but doesn’t break the story because he’s fallen in love with the author. 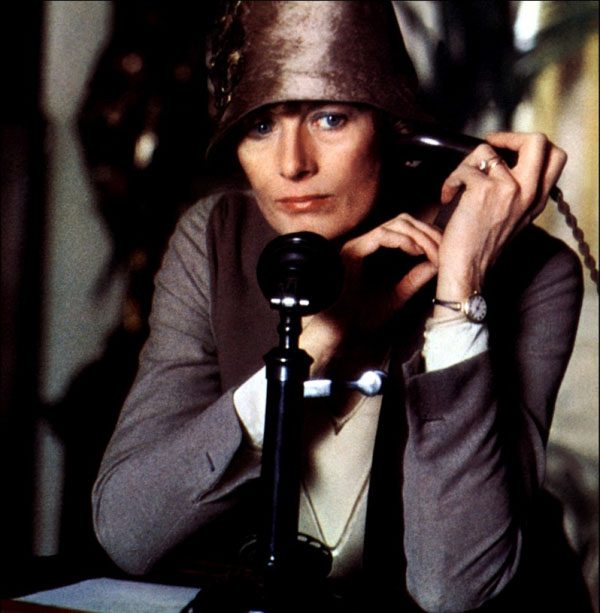 This dramatized documentary follows Agatha from childhood, through her war career as a nurse and apothecaries’ assistant, her failed first marriage, her happy second marriage, and her great literary success. 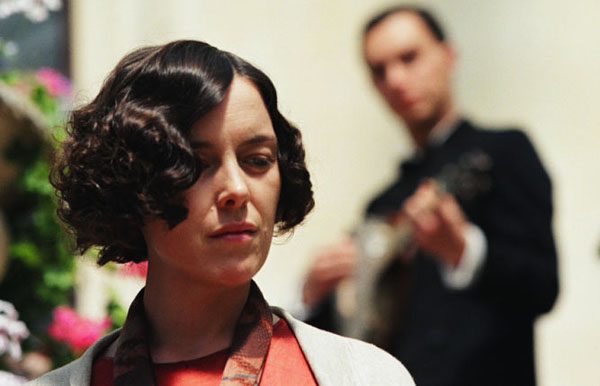 F. Scott Fitzgerald is one of many great writers who inhabit the Parisian dream world as conjured by the imagination of a screen writer who yearns to be a novelist. 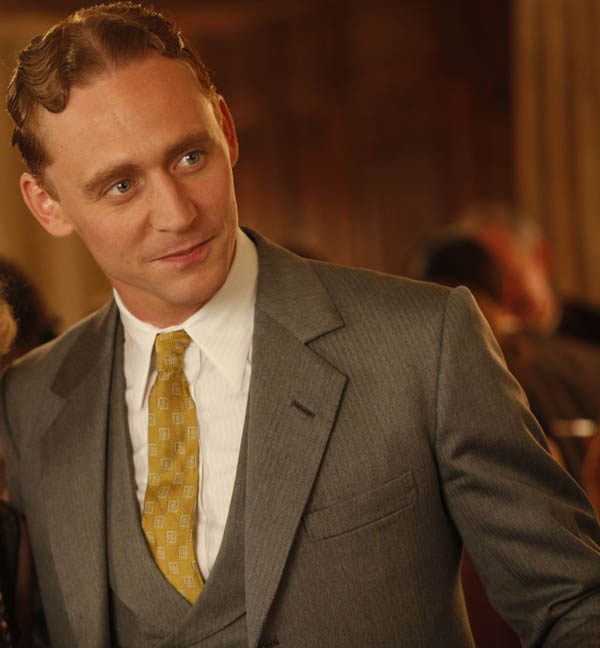 Z: The Beginning Of Everything: David Hoflin 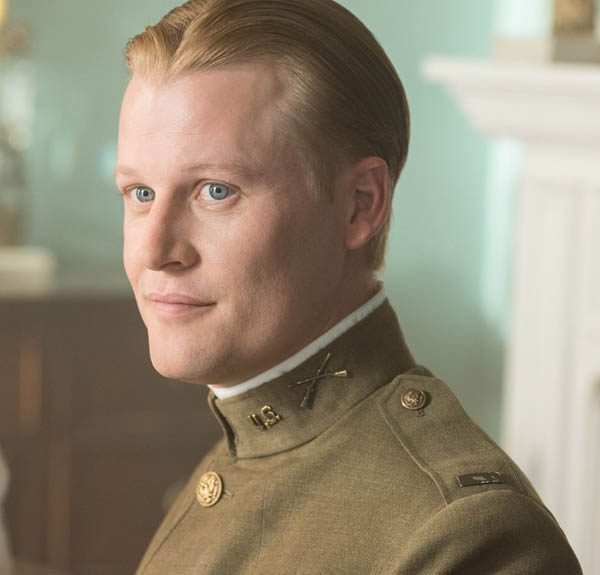 Ernest Hemingway is another of the writers who move through the imagined world of Paris after dark, mentioned above. 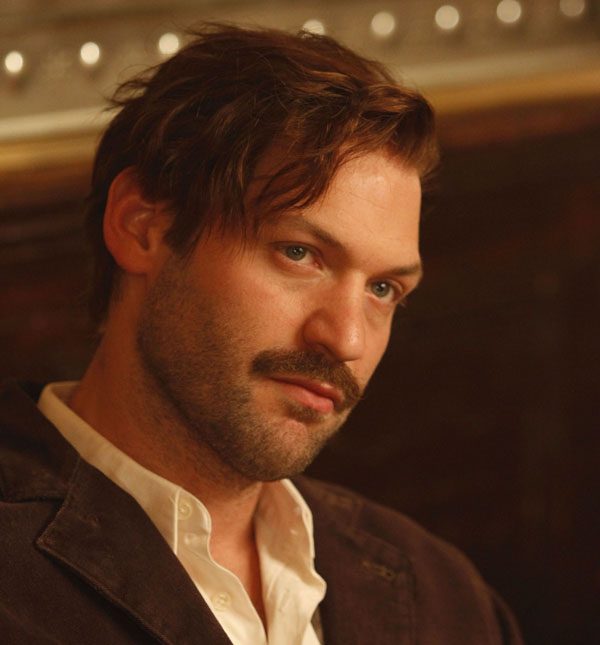 The turbulent years of the 1930s are a suitable backdrop for Hemingway and Gellhorn’s fiery relationship. 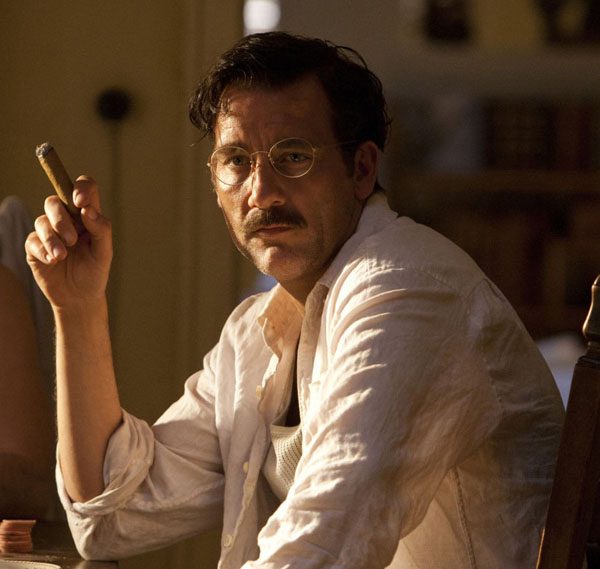 Dashiell Hammett encourages his lover, Lillian Hellman, to write about her childhood friend, Julia, who has been murdered by the Nazis. 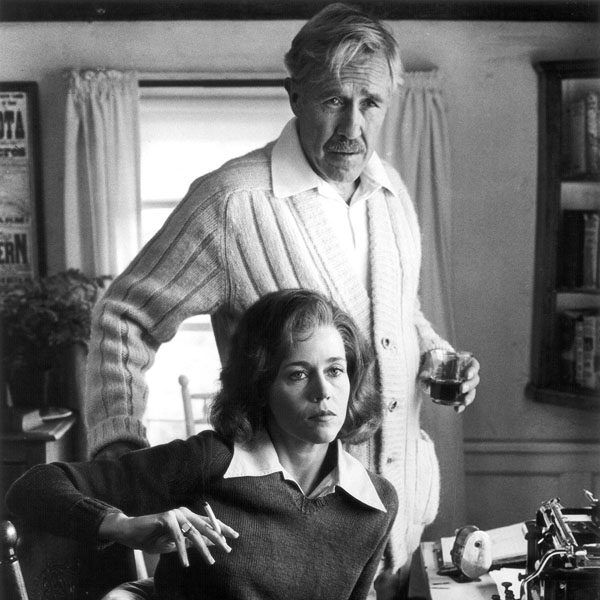 Hellmann and Hammett live and love by their own rules during Hollywood’s golden era and the years of McCarthyism. They weather storms, including Hammett’s membership of the Communist Party and Hellman’s interest in Stalin’s Soviet regime. 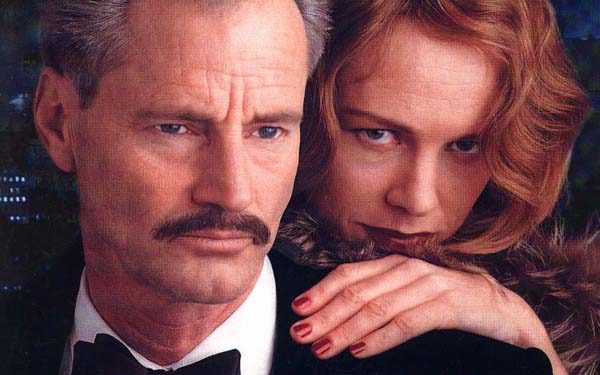 Capote received most of the attention, due to Philip Seymour Hoffman’s Oscar winning performance. 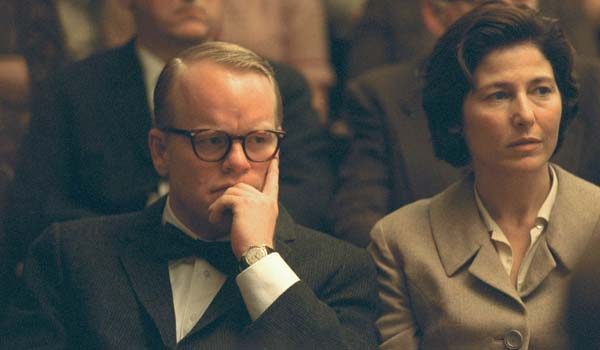 In both films, Harper Lee, Capote’s oldest friend, is by his side as he undertakes research in the Kansas town where the shocking crimes took place. 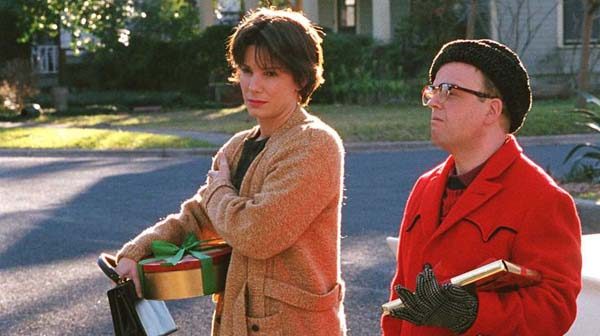 Not every author would want to be portrayed on screen; I suspect most of the above, with the possible exception of Truman Capote, were more comfortable creating their stories than being center-stage.