Monday evening, at roughly 10pm EST, Jack Rabinovitch announced the winner of the 2016 Scotiabank Giller Prize and a beaming Madeleine Thien graciously accepted the honor. Her novel, Do Not Say We Have Nothing, is officially the most celebrated Canadian book of the year.

The award was presented at a black tie gala event in Toronto, which was attended by Canada’s literary elite in all their finery. Canadian funny man Steve Patterson kept the crowd giggling in between introductions, commentary, and readings of the nominated works. Each author gave a short speech and expressed their gratitude at being considered for this honor. 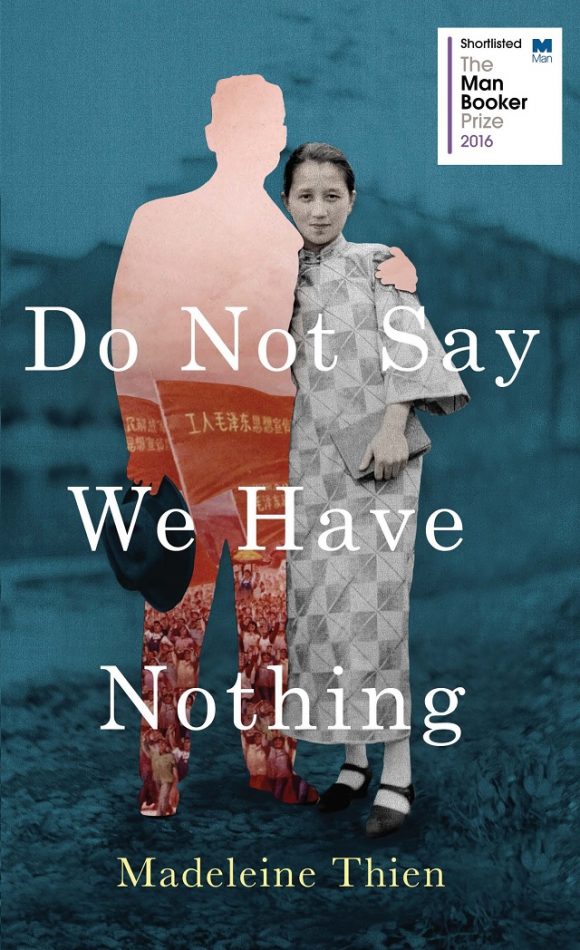 As you may have read in a previous article, The Giller Prize is Canada’s most prestigious literary prize as well as its most lucrative; the winner receives an astonishing $100,000. This year’s five-person jury panel included some of the country’s greatest writers and journalists: Samantha Harvey, Jeet Heer, Lawrence Hill, Alan Warner, and Kathleen Winter. They considered an impressive 161 books this year and eventually whittled down the list to this one volume that set itself apart from the rest.

Ms. Thien wore an elegant black gown with a red poppy pin (a Canadian symbol of respect for veterans as Remembrance Day approaches) and a huge smile as she received the award. After praising her fellow nominees and thanking the jury, Ms. Thien expressed her wish that her mother were there. “She arrived in Canada 42 years ago and passed away too young in 2002. She wanted me to be free in this world, to live with confidence, to love and be loved. She taught me how to be kind and how to be brave.”

Some of Thien’s other works include Simple Recipes (2001), which is a collection of short stories, Certainty (2006), and Dogs at the Perimeter (2011). Do Not Say We Have Nothing also won the Governor General’s Literary award for fiction earlier this year and was shortlisted for the Man Booker Prize. You can read more information about Thein’s nominations for these awards here. 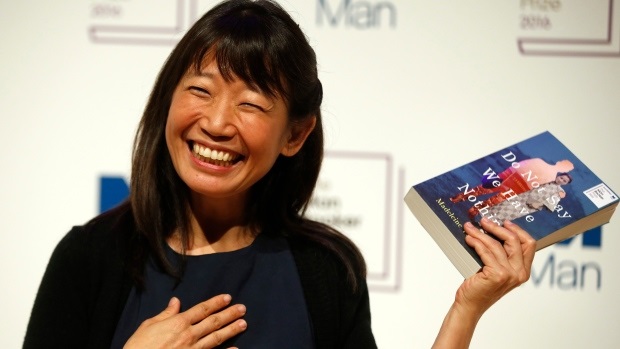 Also, an announcement has recently been made that one of the other Giller nominees, Catherine Leroux, will be translating Do Not Say We Have Nothing into French.

Do Not Say We Have Nothing is the story of Ai-Ming, her family, her friends, and the music that binds them together. Through all the hardships and sometimes brutality endured by the Chinese nation during the tumultuous Revolution era, Sparrow, Zhuli, Kai, and Ai-Ming herself must struggle to preserve the music they love.

Thien herself called this “the most exciting writing I had ever done.”And apparently Canada agrees!