Madeleine Thien is about as impressive as an author can get. Several of her books including the short story collection, Simple Recipes, and her fictional novel Certainty, have won literary awards in the past. Now, this Canadian born author who resides in Montreal has a new prize under her belt. Her fourth novel, Do Not Say We Have Nothing, just won the 2016 Governor General’s Literary Award for fiction. 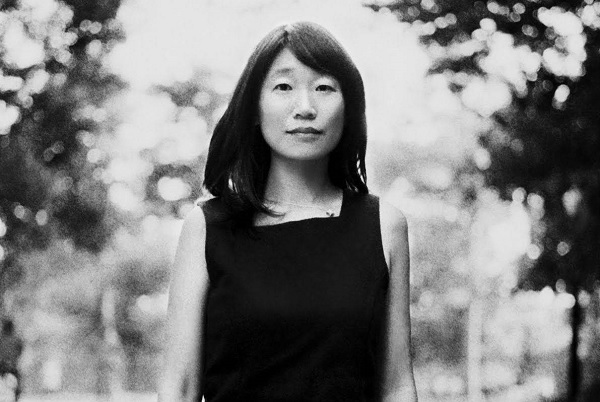 This prestigious Canadian literary award is celebrating its 80th year. When asked by CBC how she reacted when she heard the news, Thien said she burst into tears when she got the call. Who wouldn’t?

In another interview with CBC the interviewer referred to her newest novel as a symphony. The story is told in such a monumental way and there are many voices coming together to create reading magic. “It’s not so much that you chose it, but it chooses you” Madeleine spoke to CBC about the novel and specifically about how she includes the cultural revolution because it’s “impossible to avoid it.” Everyone in her generation and the generation of her parents would have that in their history in some way. The story also opens with a paragraph that leaves us breathless:

“In a single year, my father left us twice. The first time, to end his marriage, and the second, when he took his own life. That year, 1989, my mother flew to Hong Kong and laid my father to rest in a cemetery near the Chinese border. Afterwards, distraught, she rushed home to Vancouver where I had been alone. I was ten years old.”

~ Madeleine Thien, Do Not Say We Have Nothing

As if winning the 2016 Governor General’s Literary Award isn’t enough, Thien may take home a literary hat trick. Canadians are well versed in the efforts of a triple win, as hat tricks are often the sign of a great Hockey game. Three scores in a game by the same player is celebrated by numerous hats being tossed onto the ice.  Madeleine Thien is also shortlisted for both the Scotiabank Giller Prize and the Man Booker Prize this year. Perhaps she will need a shower of hats too, or rather something more literary. Books? Pens?

Congratulations, Madeleine! You make all Canadian authors (and aspiring authors) very proud. You are inspiration to the writing world and our fingers will be crossed for you! 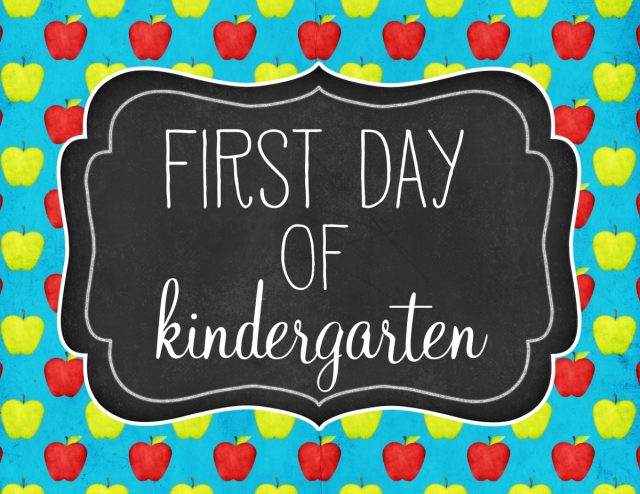