There’s no doubt that literature has been a monumental piece of culture since the beginning of written language, yet we – as readers – often ignore the signs of our future depicted by many dystopian novels, novels that actually display an unhappy and totally viable future. These are the books that could not only come true today, but could also predict a future society if (and when) a certain turn of events took place.

1. The Handmaid’s Tale by Margaret Atwood

Published in 1985, this novel is often protested due to its anti-religious and highly feminist content. It’s a first-person tale that comes from a maid named Offred, who lives in a post-nuclear world where fertile women are rare and used as nothing more than breeding machines to keep the human population alive. What makes these already creepy mental images scarier is the fact that society could easily move in this direction if nuclear war broke out.

Winner of three major sci-fi awards: the Nebula, Hugo, and Philip K. Dick awards, this 1984 novel was ahead of it’s time. One of the most influential dystopian novels today, the story takes place in an underground Japanese city, where a computer hacker is hired to complete the ultimate hack. Virtual reality, artificial intelligence, genetic engineering, big corporations overpowering nations, and serious body modifications all take place in this novel, many of which topics have continued to become an increasing reality since the novel’s release. 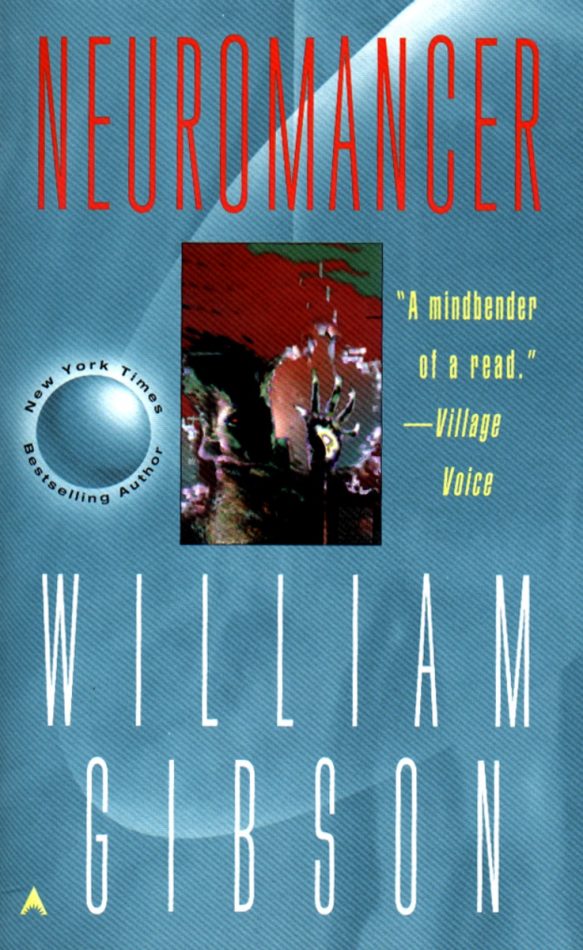 Actually written by Stephen King under a pen-name, this dystopian novel is about a future where reality TV mixes with game shows, creating a deadly game in which people risk their lives for a chance at winning a billion dollars. It asks the ultimate question pertinent to today: what would you do for a chance at winning fame and fortune? 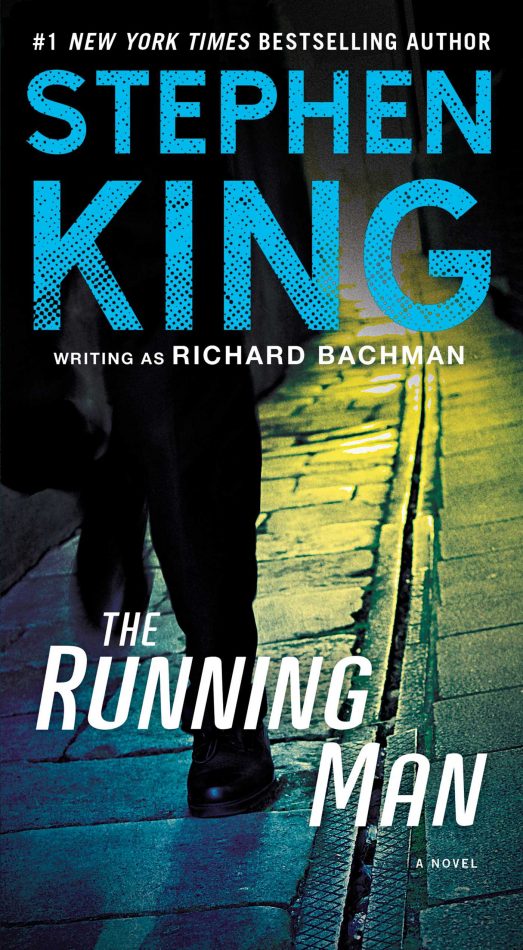 Guy Montag is a fireman. But unlike the firemen of today, Guy lives in a world where books are outlawed, and he is called on to burn all books. Although this book does not speak out directly against left or right wing politics, it focuses on how Hollywood, TV entertainment, and pop culture can dumb down an entire nation enough to create a society incapable of standing up for their rights (or even realize the importance of doing so). I don’t know about you, but the topic seems oddly remnant to Bernie Sander’s outcry for political revolution. 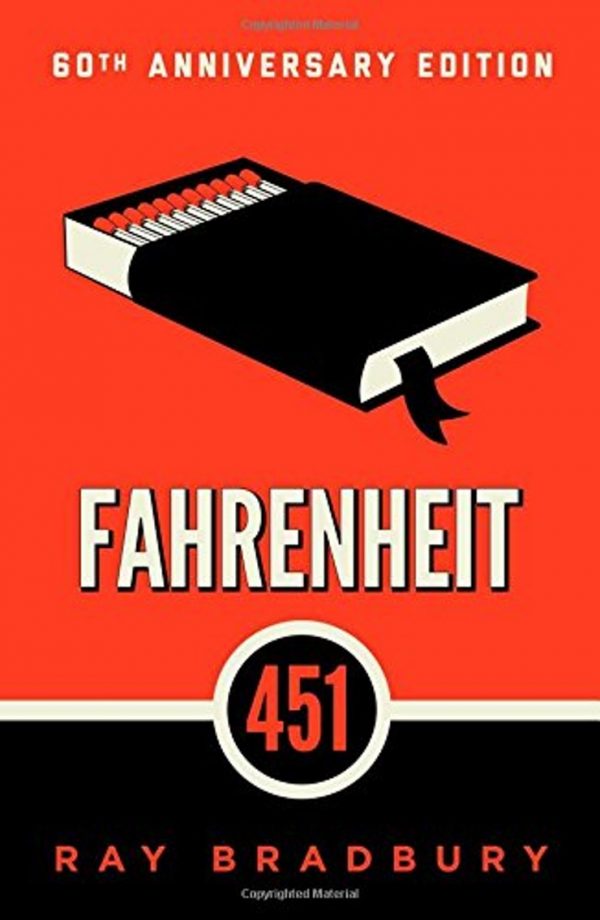 Unlike many other dystopian novels, this story focuses not on what could happen if humans ruin the planet through war and climate change, but on the complete opposite side of the spectrum. What would happen if we become perfect? It predicts a peaceful society, where left-leaning thinking and self-hedonism is taken to the extreme until society looses all concept of things like art, honor, religion, and so many other things that define a culture. Utopia quickly becomes dystopia as the people in the future also lose all sympathy and empathy, basically becoming human robots. With everything so black and white, is there any room left to care about anything? 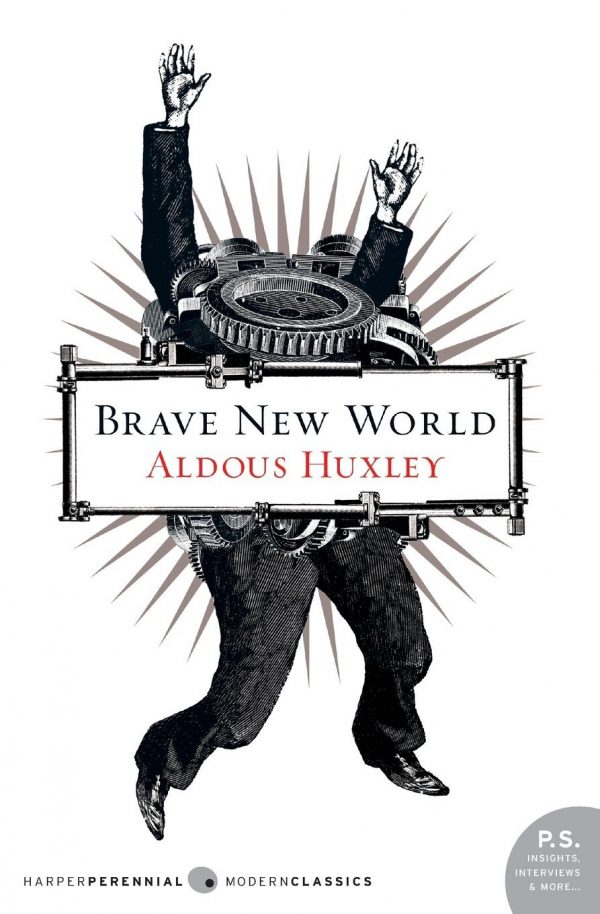 Which dystopian novel do you find most likely to come true?