Just like the recent Marvel TV series’, Squirrel Girl is a delight for non and hardcore comic fans alike. She is exactly how comics need to portray women after the UN’s Wonder Woman debacle. The current popularity around the curvaceous hero is enough of a reason to include her in the Marvel TV universe. Although, here are 5 more reasons why she should have her own show.

Squirrel Girl has a hand dandy tail that she tucks between her legs, giving her a “conspicuously large and conspicuously awesome butt.” She loves this feature rather readily, which is a far cry from how the original Squirrel Girl, who was a slim and busty Marvel stereotype, would probably react. This makes her a great role model for other teenagers.

There is a little squirrel, called Tippy-Toe, that follows her around most of the time, who she absolutely adores and converses with almost always. This dynamic partnership would work wonders on screen, as everyone loves to marvel (excuse the pun) at a furry little critter. She also relies upon an army of squirrels in times of need.

Studying at Empire State University as a computer science major, this hero knows her way around the science world. She even educates her enemies in the ways of programming. A great influence on all those small little she-scientists in the making and a great chance to see a more successful figure in the Marvel TV universe. 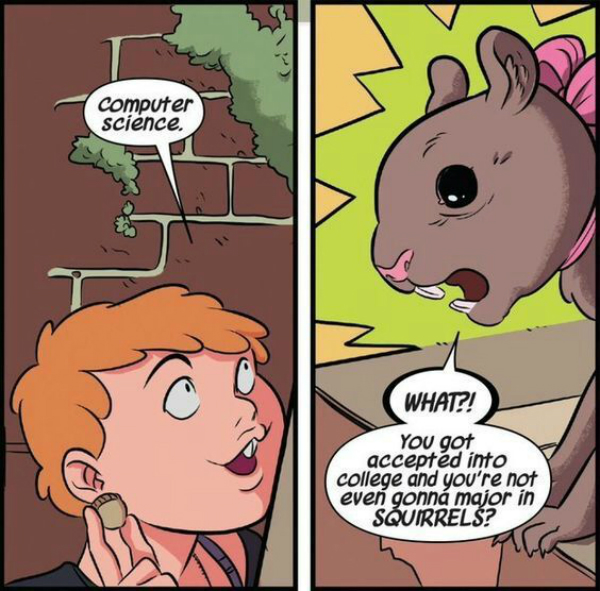 4. She Makes Healthy Mistakes In Her Relationships

After Jessica Jones and Luke Cage‘s woes, it would be good to see a slightly more healthy hero relationship on our TV screens. Especially ones that don’t give impressionable teens the wrong ideas about boundaries and consent. Squirrel Girl would bring a new dimension to the romance heavy TV shows.

5. She Shows That It Is Okay To Be Insecure

With the state that most of us were in as teenagers, and the teens of today are currently, accepting your insecurities is vital to living a happy life. Definitely a lesson to learn early in life and why not from a comic book heroine that already gives a good example of how to lead one’s life?

What do you think? Does anyone else deserve their time on our TV screens? Let us know in the comments! 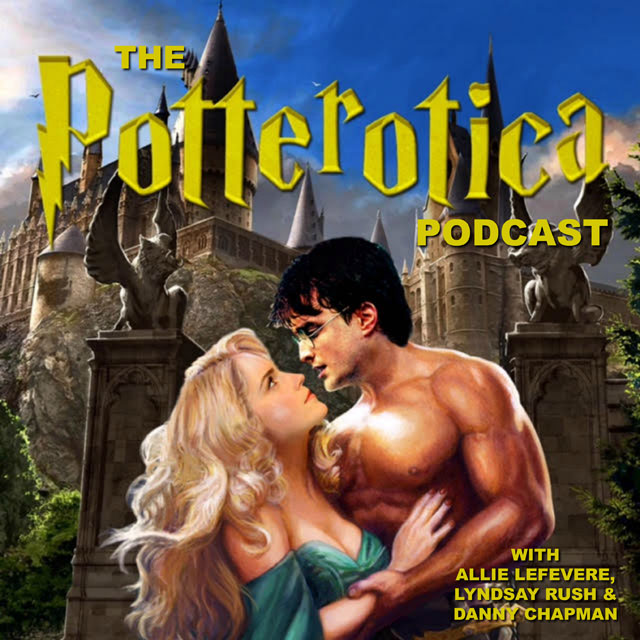