For men, the twenties are a time when a boy really becomes a man. Life transitions from carefree partying to the responsibility of career and family. This is a time in life when a man has to decide what he believes in and what kind of man he will be.

Literature is a perfect tool to prepare men for this transitional time. Here are nine books every man should read before they turn 30. These books all provide a male main character whose paths of love, loss, mistakes, and triumph offer a guide in who to be or not to be.

In one’s twenties, it may be hard to visualize the ups and down of a lifetime. A Man Called Ove reflects on a grumpy old man’s journey through life. What starts as a story of attempted suicide following the death of his wife, ends in a tale of redemption. 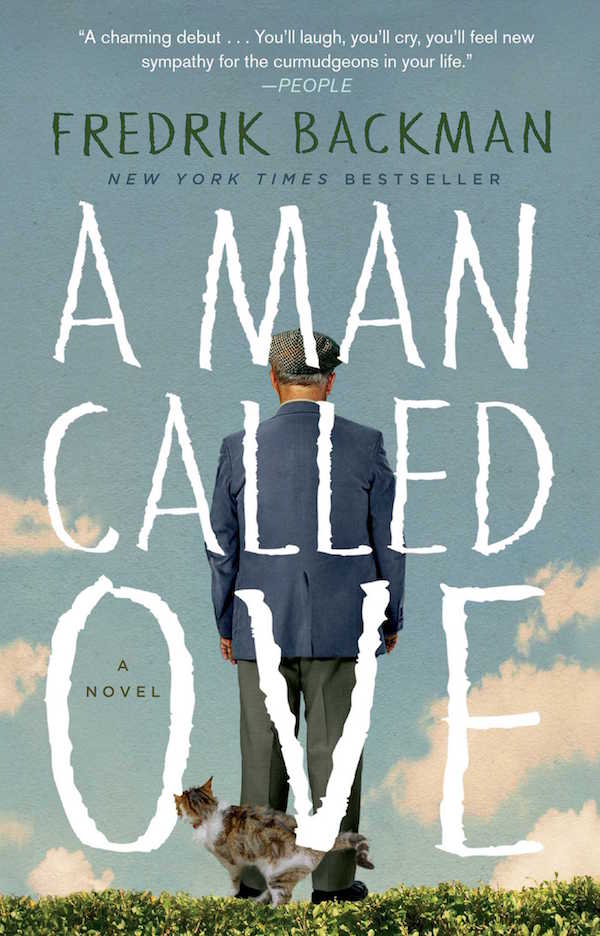 2. Of Mice and Men by John Steinbeck

This is a book that boys should read before they graduate high school. If you made it to your twenties without reading Of Mice and Men, then put this at the top of your reading list. This story of loyalty and friendship will help you understand bullying and the importance of pulling for the underdog. It also demonstrates the need for compassion and that sometimes doing the right thing is truly the hardest decision. 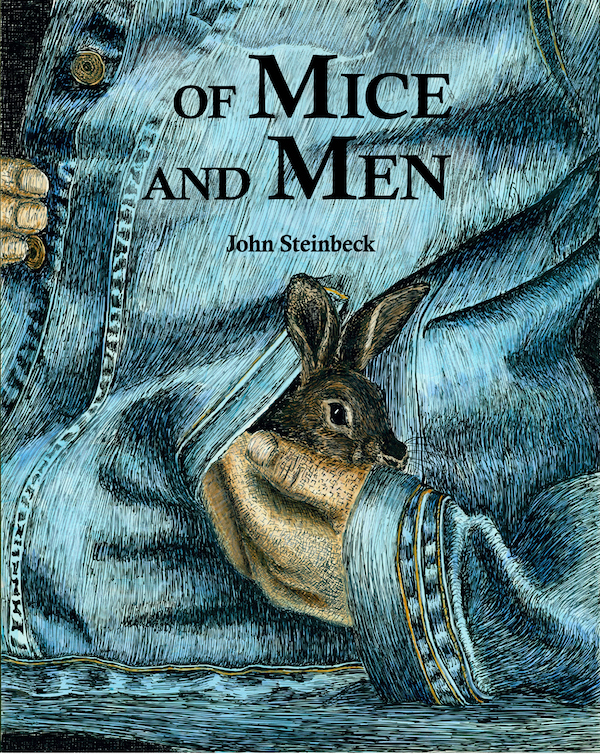 3. To Kill A Mockingbird by Harper Lee

To Kill A Mockingbird remains an often-sited favorite book. This Pulitzer Prize winner provides one of literature’s best fathers in Atticus Finch. Lee’s portrayal of Atticus depicts a gentle soul with a backbone of steel. As you head into your thirties, Atticus in To Kill A Mockingbird is a principled role model for fatherhood and life. 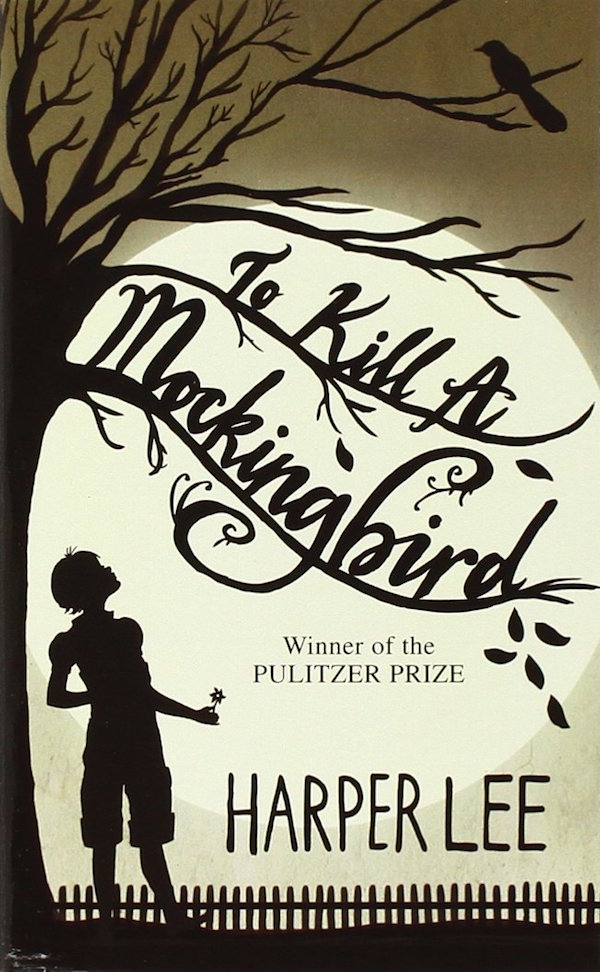 We can’t have a list of books men should read without including The Great Gatsby. The contrast of Jay Gatsby, Nick Carraway, and Tom Buchanan give a view into the different character types of men. As a twenty something heading toward the thirties, this book forces you to ask yourself, which man do you want to be? Better yet, what kind of man do you want to be? 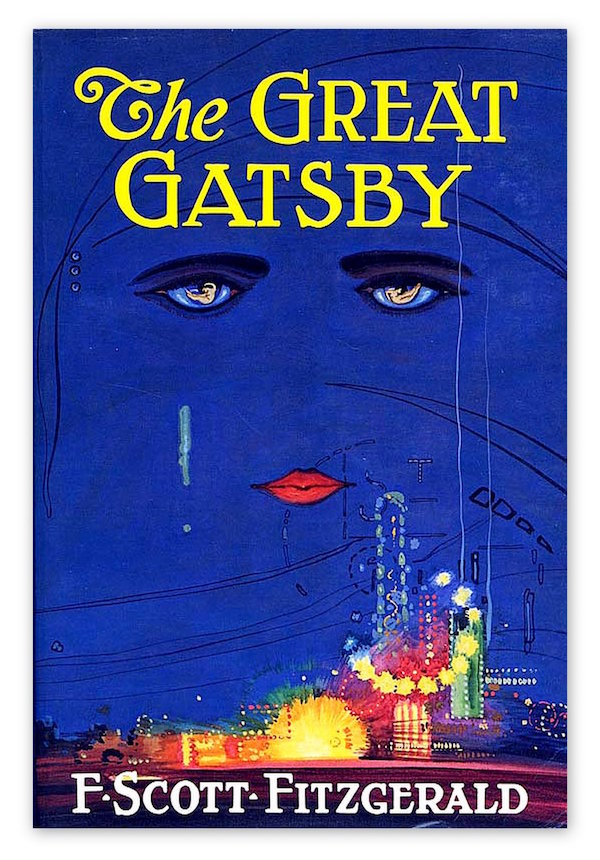 5. The Road by Cormac McCarthy

The Road is a dystopian novel that follows the journey of a father and his young son after the earth is suddenly destroyed. This dark novel demonstrates the conflict between right and wrong as a father tries to ensure the survival and well-being of his son. Also, a fantastic one to read with your pops! 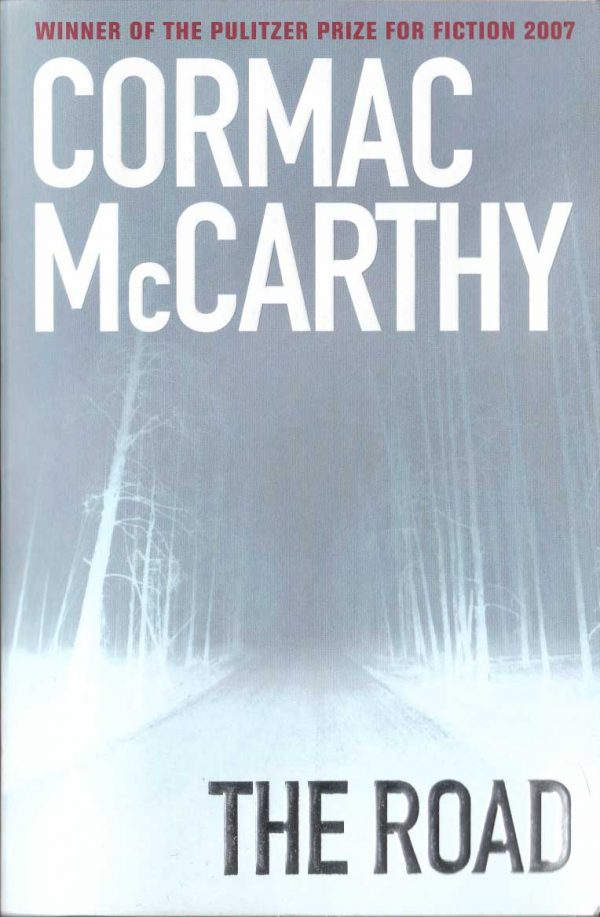 Slaughterhouse-Five is a right of passage novel. Any true male bibliophile must read Vonnegut before he turns 30. Protagonist, Billy Pilgrim travels through space and time after his experience as a World War II prisoner of war. Not the lightest read in terms of subject, though this is an authentic book that’ll surely leave an impact on you. 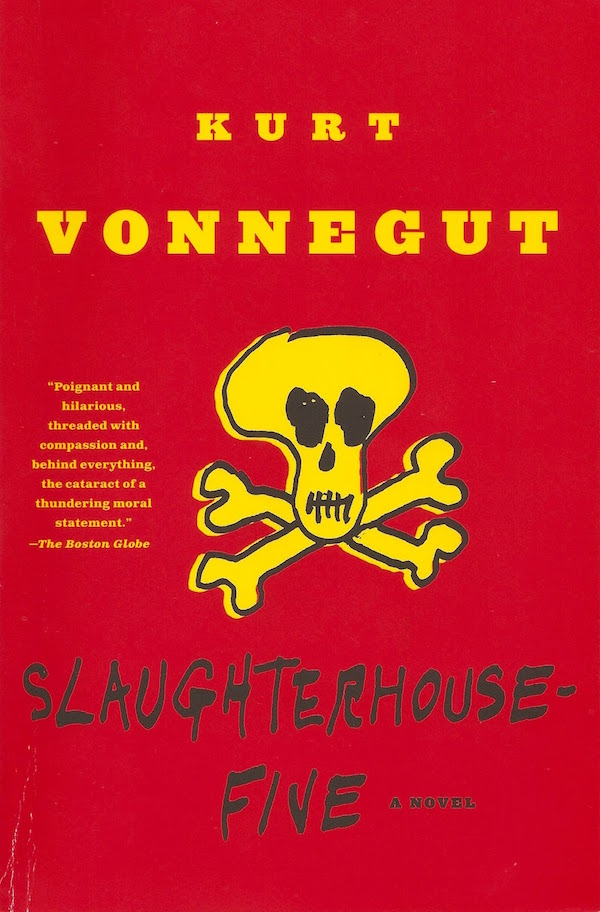 Frodo Baggins’ epic journey through Middle-Earth is a tale all men should read before turning 30. The Lord of the Rings is the ultimate underdog story. For all men, but especially fantasy lovers, this story shows one must never give up regardless of the odds. 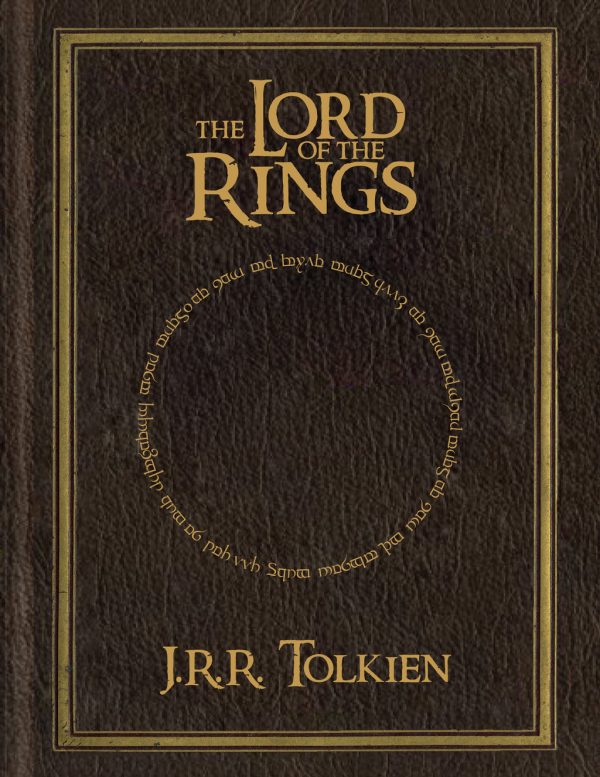 Like Vonnegut, every man should be required to read Philip Roth. Roth’s Human Stain is a dark and twisted tale of Coleman Silk’s choices after being fired from his job as a college professor for being racist. The secrets and lies exposed in Coleman’s affair with a much younger woman ultimately lead to tragedy. 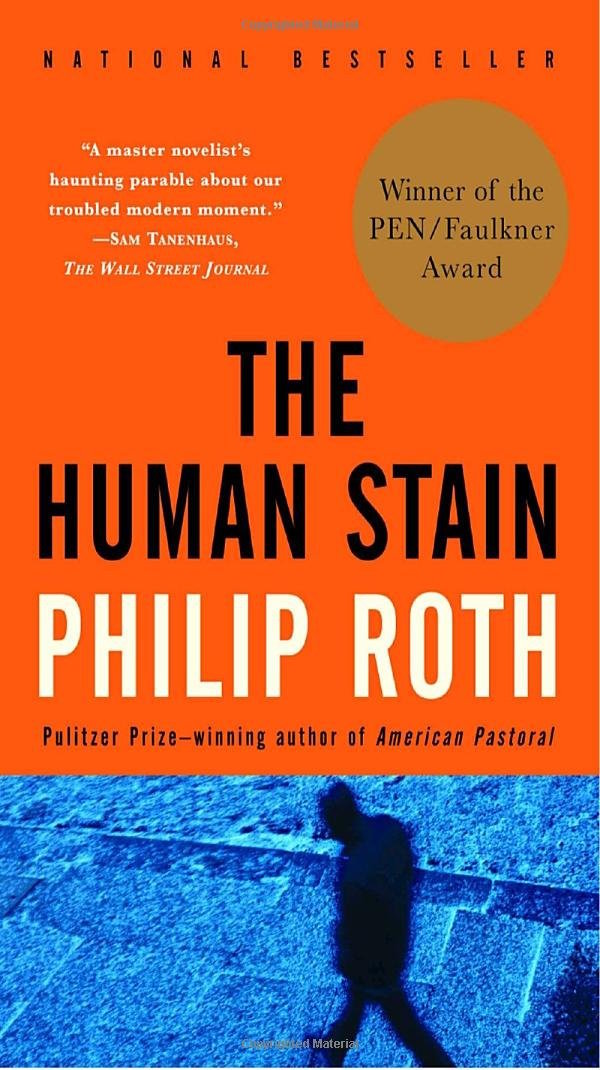 Franzen’s portrayal of the unraveling of a Midwestern family offers many life lessons valuable to a man heading into his thirties. The themes of loneliness and depression along with a view into how even our small decisions shape our lives, makes Freedom a necessary read. 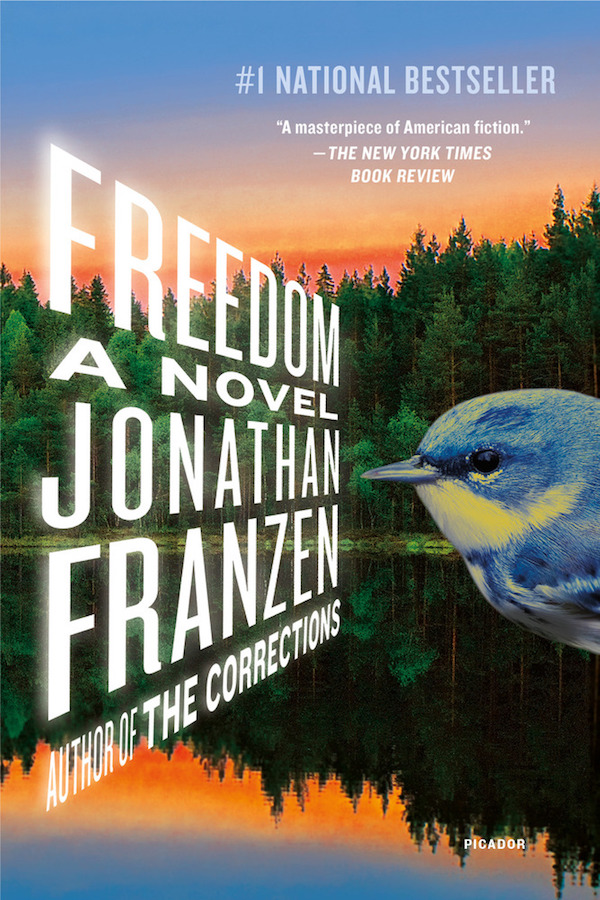 Guys, what books are on your must-read before 30 list?