A great first line can take on a life of its own. Even if you haven’t read the book, I bet you know that “It was the best of times it was the worst of times…” is the opening line of A Tale of Two Cities by Charles Dickens.

A strong opening can be important. But sometimes authors try too hard to make that first impression. As a reader, does it stop you in your tracks?

On the other hand, terrible first lines are fun to read. There is even a competition which invites contributors to give it their best, or worst, shot. It’s called the Bulwyer-Lytton Fiction Contest after Sir Edward Bulwyer-Lytton, the writer responsible for penning “It was a dark and stormy night…”, the opening line of his novel Paul Clilfford. 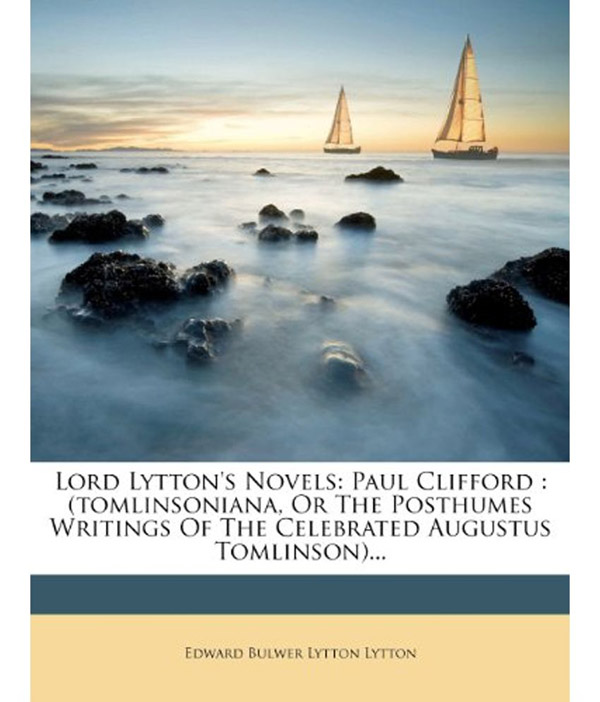 Here are 10 tantalizingly terrible first lines – five real and five fake. Take a look and see if you can guess which is which. Scroll down to find the authors.

Has a dud first line ever stopped you reading further?

Featured image via the author