Today on our Bibliotourism feature, we are recommending a little house in Key West, Florida where the legend himself lived and worked for a decade.

Ernest Hemingway is one of America’s greatest authors. Not just in a required reading or Classic Literature kind of way. He’s one of the most loved and avidly read authors. His style is unmistakeable. There’s even a writing app designed to help you tailor your prose to be more like him!

You can feel even closer to this literary giant by visiting the beautiful French Colonial house he once called home. Here’s why you need to visit the Hemingway house.

When writers have a soft spot for animals, it’s usually a good sign! Hemingway loved cats. He was gifted a white six-toed cat by a ship’s captain while he lived here.

Today, at any given time, the Hemingway House is home to 40-50 polydactyl (or six-toed) cats. it’s said that some of the cats today are descendants of that original cat they called Snow White.

Since Hemingway named all of his cats after famous people, the caretakers at the museum follow that tradition today. So when you visit the house, you can see the cats roaming about and think of Hemingway’s affection for that special six-toed Snow White. 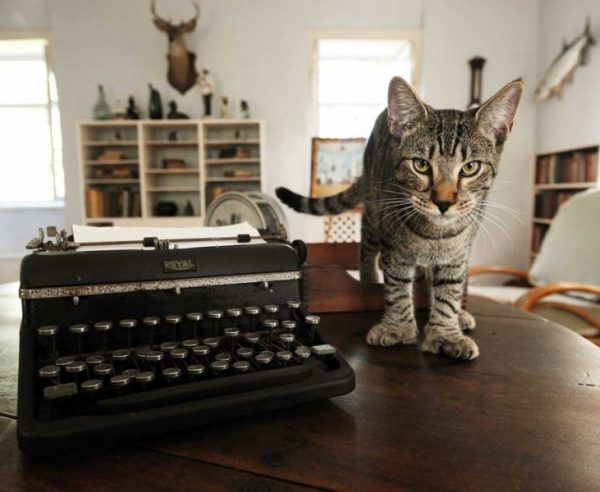 The home itself was built in 1851 and became Hemingway’s home in 1931. He came from Paris by way of Havana to reach Key West. Any Hemingway fan will know that Havana had a huge influence on his writing.

When he lived at this house, he penned some of his greatest and most loved novels such as For Whom the Bell Tolls, To Have and Have Not, and The Snows of Kilimanjaro were published while he lived here and continue to be read ravenously today. 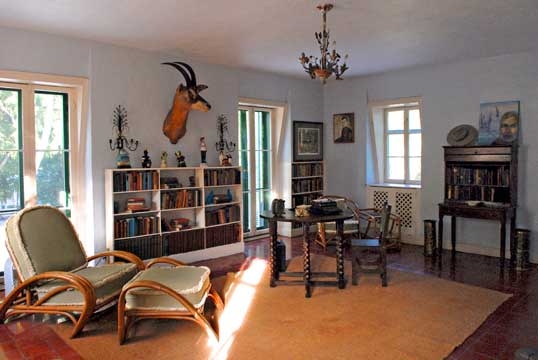 Imagine feeling closer to this author by experiencing how he lived and worked. Hemingway was more than just an amazing writer. He inspired new generations of modernist writers to pick up where he left off.

His works explore the vulnerability of masculinity. They explored how man can fare against the awesome power of nature. His love stories were rife with failed communications and heartbreaking regrets.

Imagine learning more about how Hemingway lived and wrote. Going back to his works you might find deeper meanings and new contexts. Few writers can share the stage with Hemingway and that’s why we are eager to explore the house where he lived. 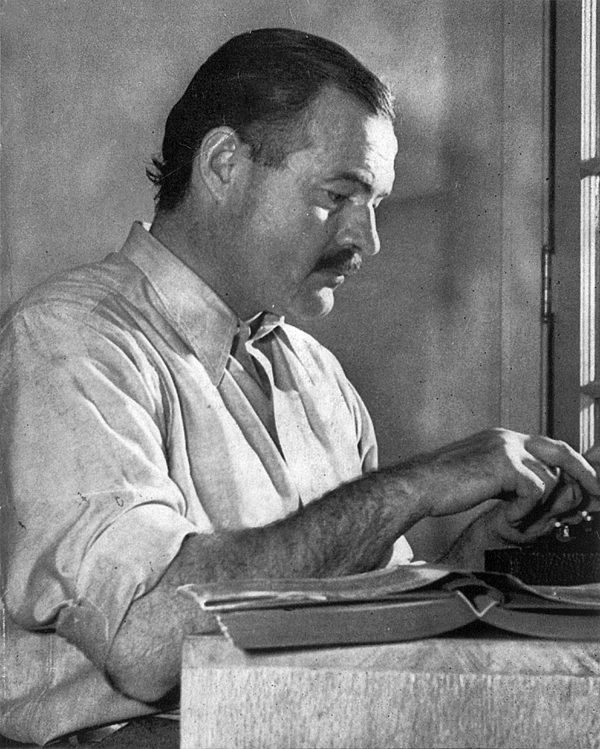 Love Hemingway? Need more Hemingway? Check out our features on 14 books he recommends and 15 of his greatest quotes.

Love Bibliotourism? Check out our first feature on one of the oldest and most beautiful libraries in the world. 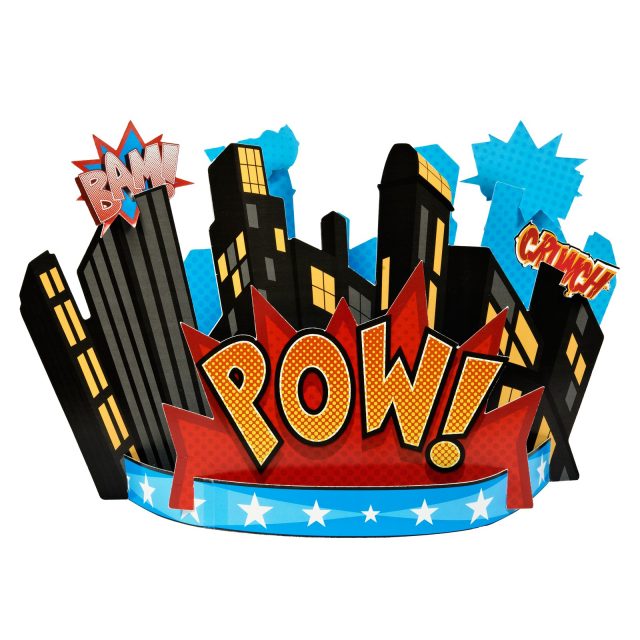