At a time when fans of Carroll’s story have had their perceptions of the tale dynamically altered by Tim Burton’s movie adaptation with Johnny Depp and Mia Wasikowska (and James Bobin’s Through the Looking Glass), it seems most suitable that there exists a publicly accessible version with Dalí’s vibrant 1969 work to adorn pages of the text. 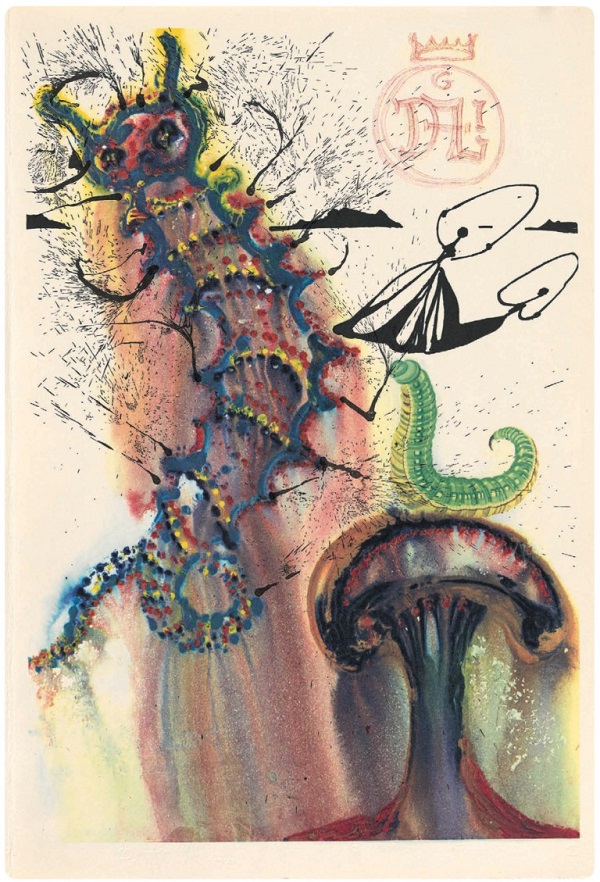 Lewis Carroll (a pen name used by Oxford mathematician and Anglican deacon, Charles Lutwidge Dodgson) originally illustrated Alice in Wonderland himself in 1865.  However, many artists have turned their hand to translating into images the fantasy about a young girl who falls down a rabbit hole and finds herself in a strange world of distorted logic. 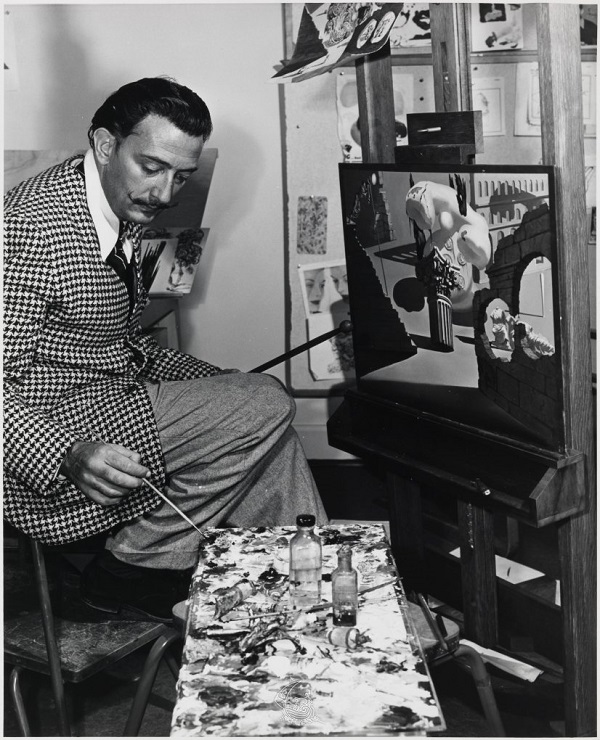 In 1901, Peter Newell’s illustrations were released. In 1907, the year that the original copyright of the book expired, Arthur Rackham put forth his vision for Alice. Others have included Emma McKean in the 1940’s Disney animated classic of 1951 (inspired by the illustrations of John Tenniel, though Dalí had been present in the studio in the cartoon’s infancy), as well as theater designer Irene Corey (who drew up sketches for a mime show of the story), and Barry Moser, whose illustrations were published in the 1980’s. 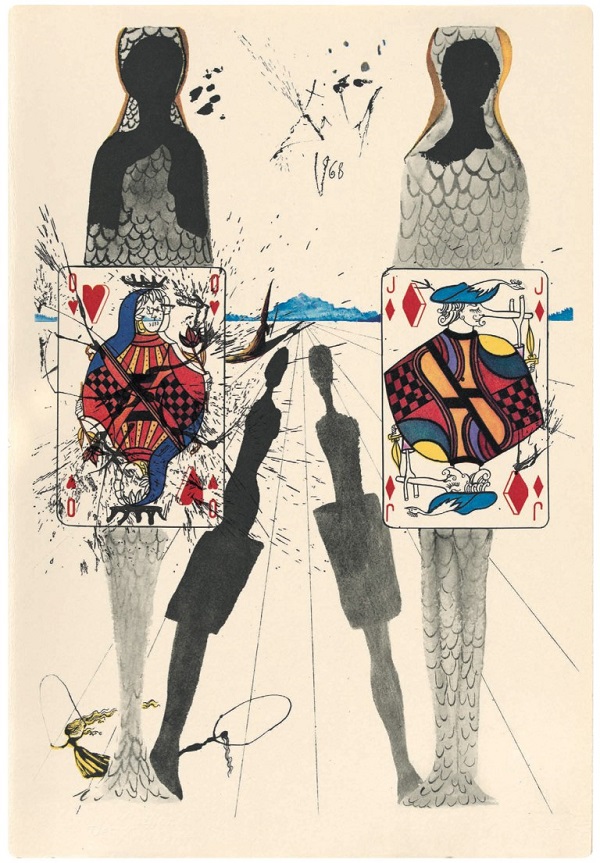 Princeton University Press’ volume of Alice in Wonderland includes a highly interesting introduction by Mark Burstein, President of the Lewis Carroll Society of North America, as well as mathematician Thomas Banchoff, who personally knew Dalí and collaborated with him after first meeting the artist in 1975.

Indeed, there is a strong mathematical foundation to Alice in Wonderland, not least given the occupation of its author, and highlighted further by Dalí’s work, which itself was mathematically underpinned. 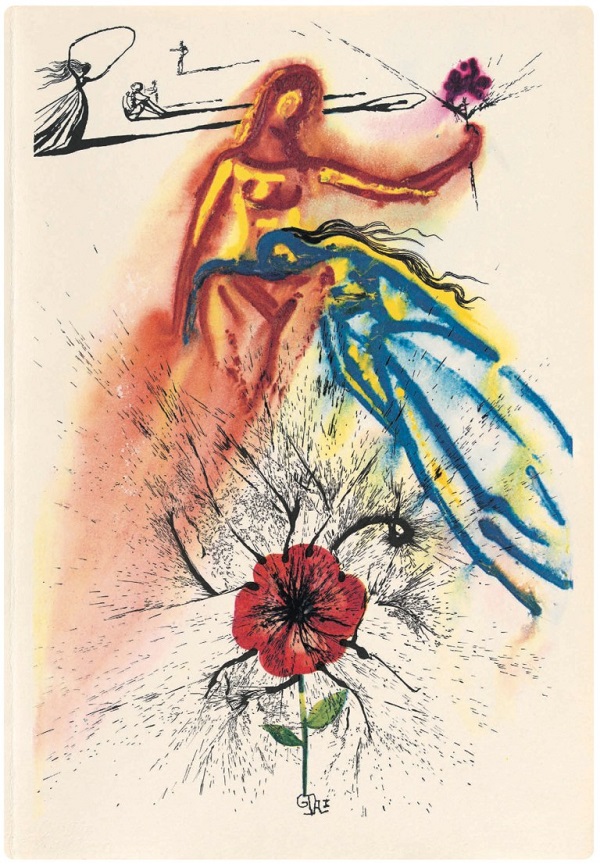 Additionally, it cannot be denied that Carroll’s writing was considered a precursor to and muse for the Surrealists. However, Dalí’s portrayal of Alice herself was inspired by his own 1936 painting, Landscape with Girl Skipping Rope, with that figure placed in different ways in each of his twelve illustrations. 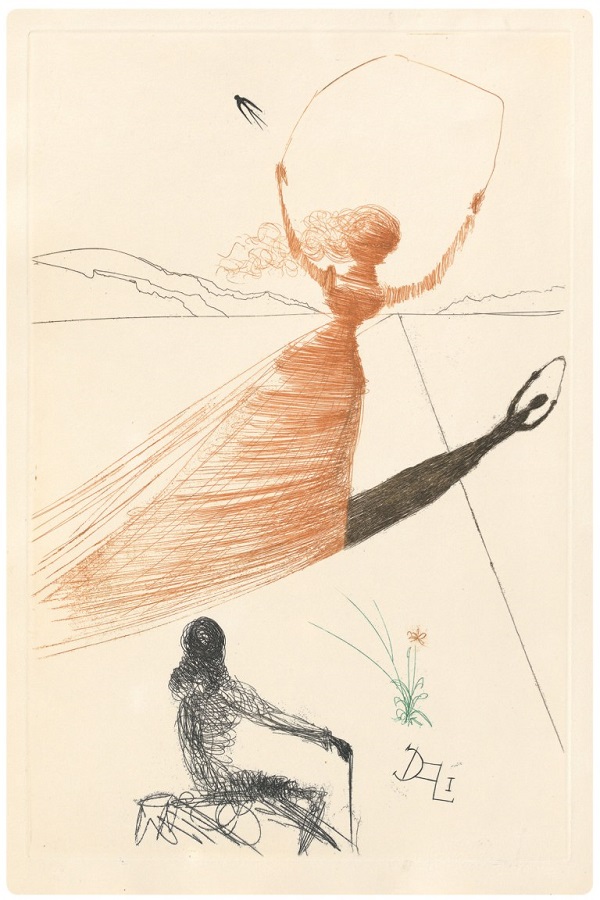 Eminent books in the canon of children’s literature stay with us long past the point of leaving childhood behind. A new edition of Alice in Wonderland illustrated by Salvador Dalí is certainly a version to add to one’s collection. 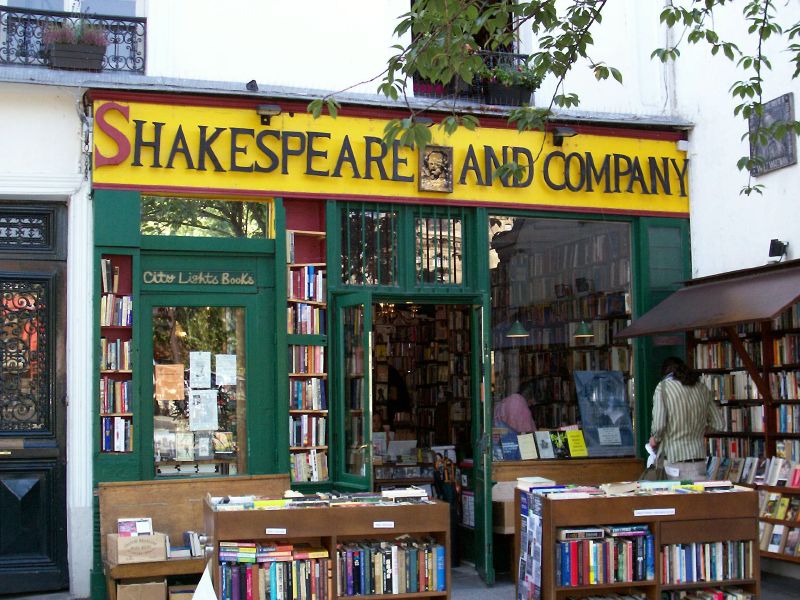 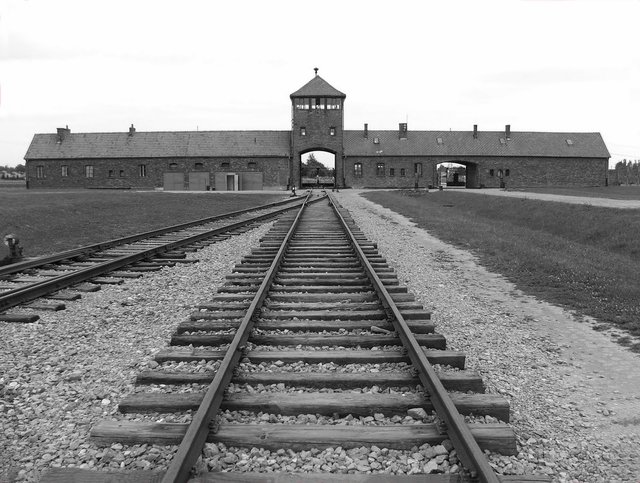