Plato said, “Creativity is a divine madness…a gift from the gods.” For centuries, the correlation between creativity and mental illness has been palpable. Many writers have succumbed to the poisoned kiss of the muse; many more have perished from it.

Some of the greatest literary minds of all time suffered from mental illness. Many notable authors hid their internal burden while others, like Kurt Vonnegut, wrote candidly about their inner demons. Prolific writers such as William Blake, Mark Twain, Fyodor Dostoyevsky, T.S. Eliot, and William Faulkner suffered from psychosis. Sadly,  the list goes on. Over 320 authors are recorded as having committed suicide.

Recently, there have been some ardent objections to the notion that creativity and mental illness are exclusive. Creativity researcher, Dean Keith Simonton argues, “…outright disorder usually inhibits rather than helps creative expression.” Perhaps the writing community wants to shy away from a stigma that is as old as…well, Plato. But there can no longer be any doubt that the two are linked. 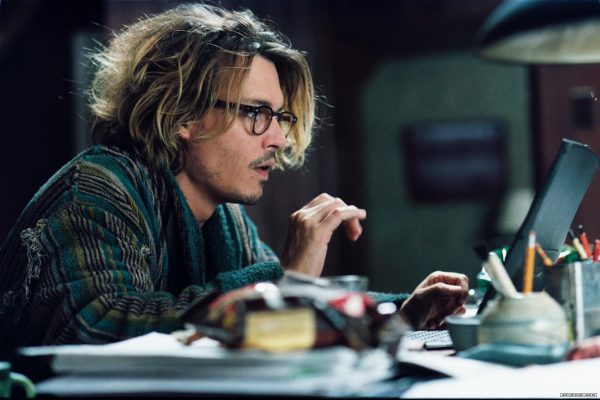 A recent study conducted in Sweden’s Karolinska Institute by Simon Kyaga has shown that in comparison to the general population, writers are 121% more likely to have some form of mental illness, and 50% more likely to commit suicide. Creatives also tend to carry a genetic marker that predisposes them to mental illnesses.

However, knowing the two were linked wasn’t enough for researchers in Austria. They wanted to know why. After evaluating creatives with an MRI during a test that required them to exhibit original creative skill, they found that the area of the brain responsible for idea generation, the precuneus, remains engaged when it should deactivate in order to provide focus during a difficult task. Essentially, this showed that creatives are unable to ignore or filter superfluous details, providing a constant stream of information. Interestingly, the precuneus is also associated with self-consciousness and memory retrieval. 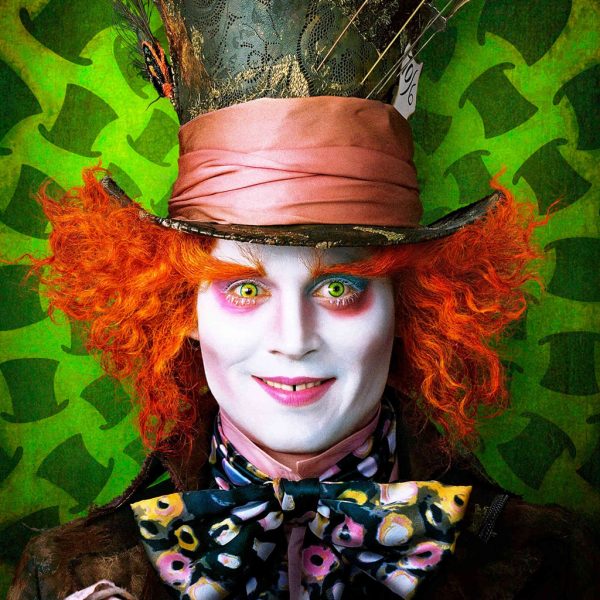 Writers generate ideas, self-evaluate, and reflect compulsorily and continually. This steady stream is ideal for turning peculiar, passing thoughts or flitting, distant memories into a flood of original and engaging pieces of literature. But like most forces of nature, this liquid creativity is both a boon and a destructive force for its recipient.

Self-criticism, at least in some quantity, is a required attribute in order to be a successful writer. With each draft written, harsher evaluation is necessary. And thanks to that malfunctioning precuneus, the self-criticism doesn’t shut off. In fact, John Keats and Joseph Conrad both struggled with self-doubt, yet both proved to be some of the most phenomenal writers of their time.

It’s not always self-doubt that causes insanity; it’s just one of the many mental ailments that writers wrestle. With a suicide rate 50% higher than the general population, it’s important to address the issue. For many authors that suffer from mental illness, taking an antidepressant is tantamount to killing their muse. It’s no wonder that so many of them continue to suffer and have committed suicide. However, there are other methods of quieting the roar of psychosis without losing creativity. Many authors and creatives have been able to focus on their work as a means of therapy, Leonard Cohen turned to Buddhism after antidepressants proved unsuccessful, and Stephen Fry focuses his efforts on helping others seek help for their depression.

Although there is much more to it, it is my contention that creators simply need to create, despite their mental status. Novelist Pearl S. Buck sums it up exquisitely:

“The truly creative mind in any field is no more than this: A human creature born abnormally, inhumanly sensitive. To him… a touch is a blow, a sound is a noise, a misfortune is a tragedy, a joy is an ecstasy, a friend is a lover, a lover is a god, and failure is death. Add to this cruelly delicate organism the overpowering necessity to create, create, create — so that without the creating of music or poetry or books or buildings or something of meaning, his very breath is cut off from him. He must create, must pour out creation. By some strange, unknown, inward urgency he is not really alive unless he is creating.”