Most might recognize the dashing brunette from her notable role as the anomalous socialite Holly Golightly in 1961’s Breakfast at Tiffany’s, though the class act that was Audrey Hepburn was more than the woman behind the Jackie O  style sunglasses. Known much later in life for her dedication to various charitable organizations, such as UNICEF, the British actress led a life that may have seemed full of glamour, though, in fact, was quite more relatable than people realize. Learn more about Audrey’s life in these six commemorative books.

1. Enchantment: The Life of Audrey Hepburn by Donald Spoto

A notable author in the world of celebrity biographies, Donald Spoto brings us the life and times of Ms. Hepburn in this intimate account of her 63 years of life. A must read for the devoted fan as well as those who are interested in learning about the life of one of the world’s most lovable icons. 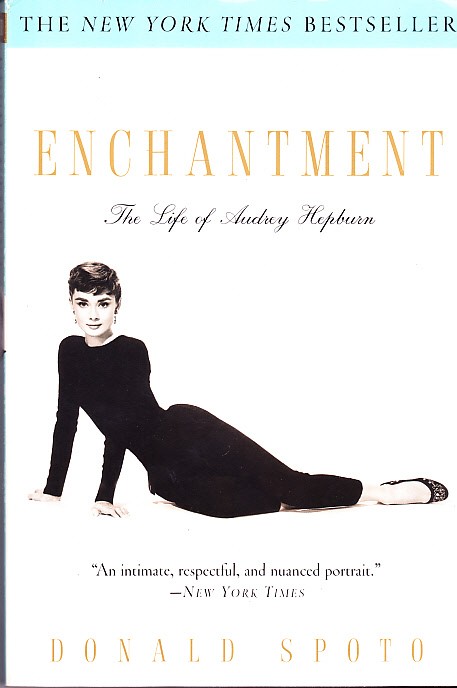 2. How To Be Lovely: The Audrey Hepburn Way of Life by Melissa Hellstern

Among the wonderful women who have graced the pages of history, Audrey was notably an icon both in humanitarian work, movies, and of course, fashion. Take it as an amazing compliment if someone says you remind them of her! 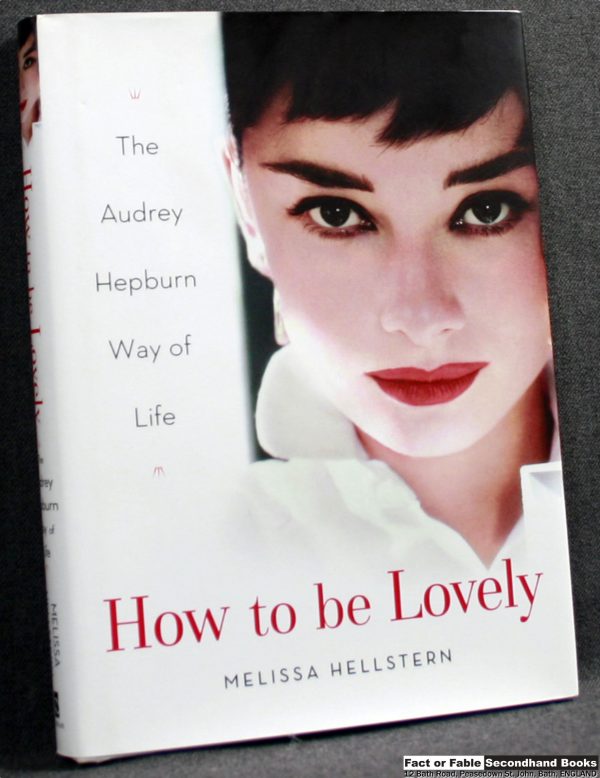 3. Audrey Hepburn: A Life in Pictures by Carol Krenz

An extraordinary collection of both popular and unseen photographs of the brunette starlet. Perfect addition to your coffee table! 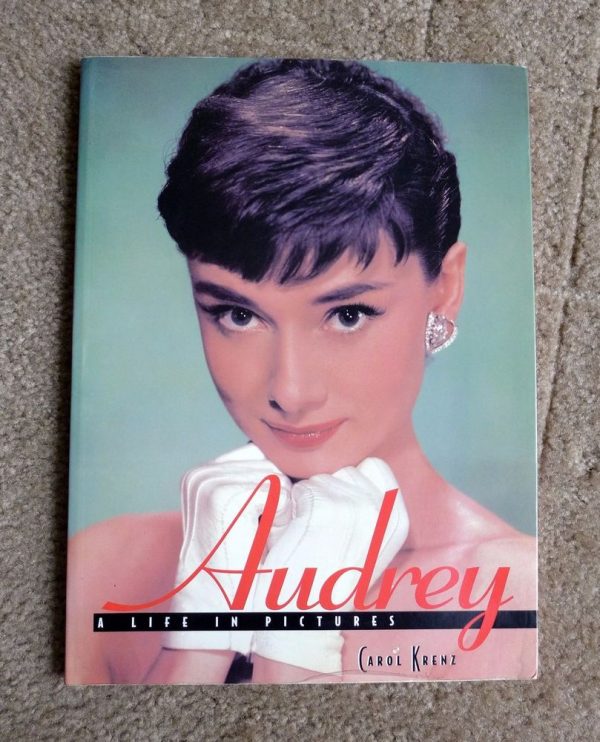 This collector’s book follows Audrey’s life during the peak of her fame: the mid to late 1960’s. 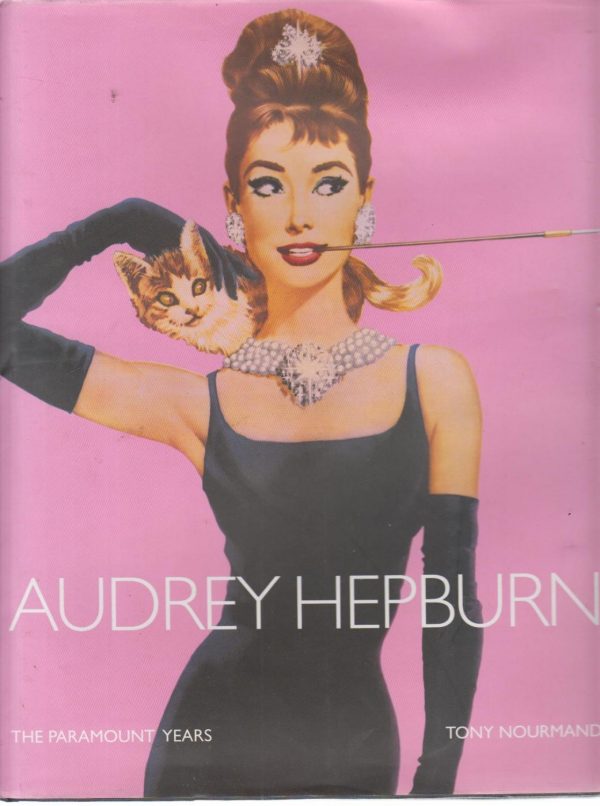 5. Audrey in Rome by Luca Dotti

Audrey actually took up shop in Rome for twenty years of her life and this collector’s book includes over 200 candid photos of the actress during her day to day life in the romantic city. Her son, Luca Dotti also took part as one of the editors in this book which I believe makes it all the more special.

Ask anyone, whether they were living during that time or not, who was one of the main “IT” girls of the 60’s and they’ll answer “Audrey Hepburn, of course!” Not only was she a a natural beauty, though she was a kind, gentle soul as well. 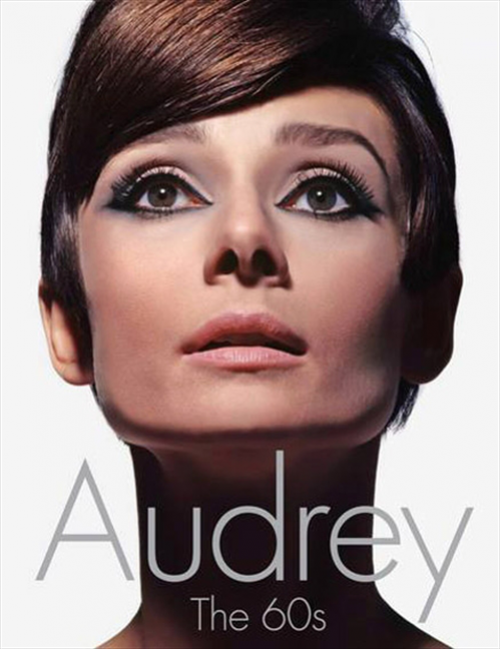 Which Old Hollywood icon do you love reading about?