Sure, you might be stuck in a classroom or behind a desk, but that doesn’t mean that you can’t live vicariously through some amazing fictional characters. Here I’ve compiled a list of five Young Adult novels that will take you all over America. These stories might quell your wanderlust, but chances are, they will make you want to hop in a moving vehicle and see a bit more of the US for yourself.

1. Let’s Get Lost by Adi Alsaid

This novel tells the story of four separate teens from all over the country who are connected by one girl: Leila. She’s on a 4,268 mile journey to uncover her own mystery, but it’s her connection with the other characters in the story that makes her realize she may have had the answer all along. 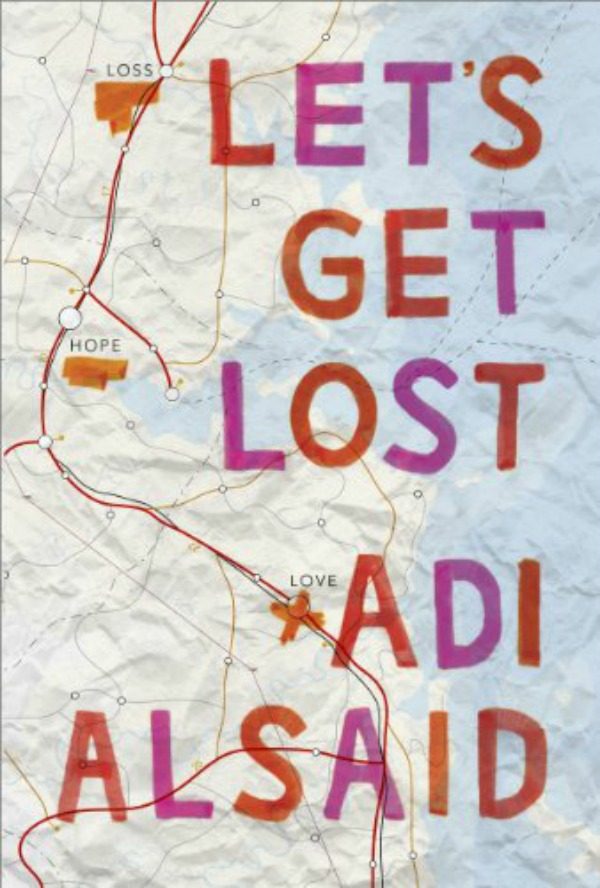 2. How My Summer Went Up in Flames by Jennifer Salvato Doktorski

Nothing says drama quite like lighting your ex-boyfriend’s things on fire in his driveway and accidentally setting his car on fire. That’s what lands Rosie in a whole lot of trouble and on a cross country road trip with three guys. This novel is hilarious and will have you laughing as you explore iconic landmarks with the gang. 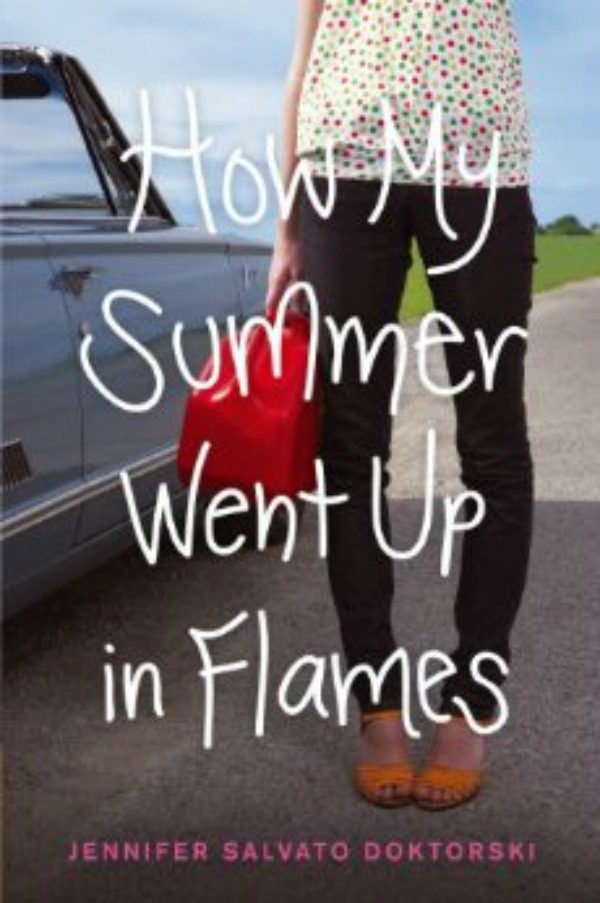 It’s true that Golden’s road trip only takes place in one state, California, but that doesn’t mean that there isn’t loads of adventure. In fact, Kirby’s novel centers around Parker Frost (a distant relative of Robert Frost) and her search to uncover the secrets behind an unsolved case involving former students from her high school. This novel is dark, mysterious, and you won’t want to put it down. 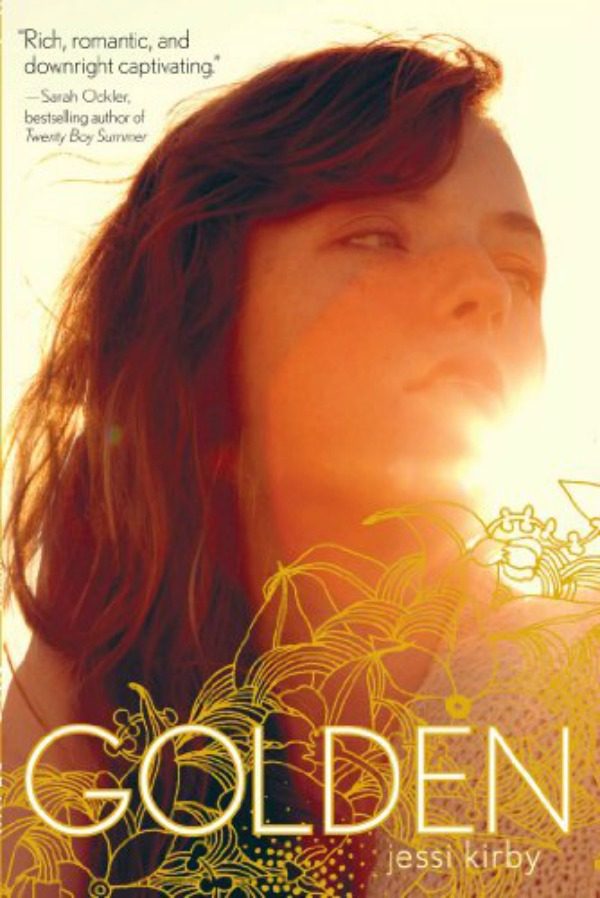 Talk about magic realism. If that’s something that you’re interested in, Going Bovine is the book for you. It centers around Cameron, a boy who gets diagnosed with a human version of Mad Cow Disease. He’s sixteen and he’s going to die, but if he can get to Disney World in Orlando, he just might get to live. Enter a dwarf, a punk angel, and the Viking god Balder (in the form of a lawn gnome) and you have one hell of an adventure on your hands. 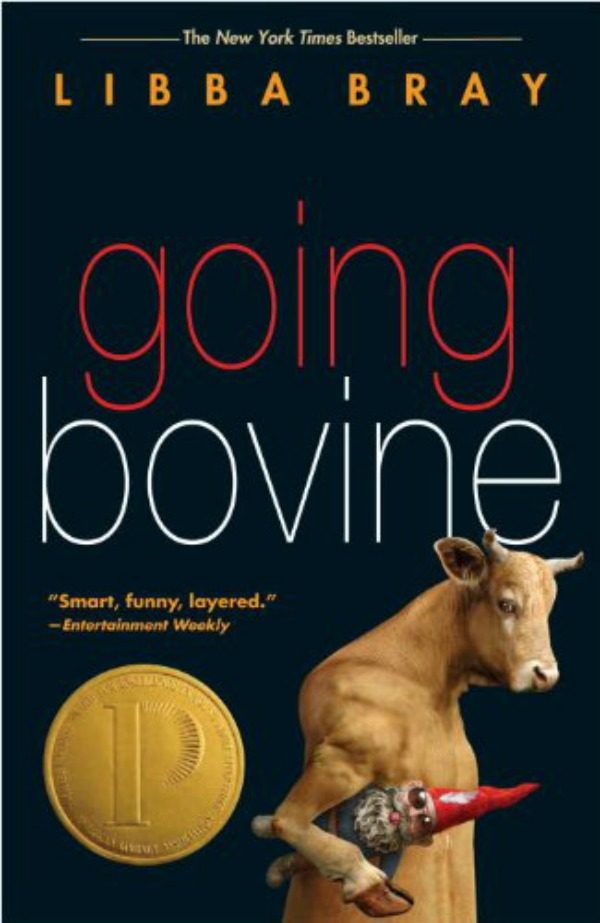 5. Kissing in America by Margo Rabb

It looks like a romance, it seems like a romance, it might start out as a romance, but Kissing in America is so much more than that. This award winning novel is about Eva, a girl who thinks love can pull her out of sadness, but when her chosen boy up and moves across the country, she and her best friend concoct the perfect plan. You’ll be laughing at Eva and Annie’s antics, though you’ll also feel hopeful and ready to take on the world. 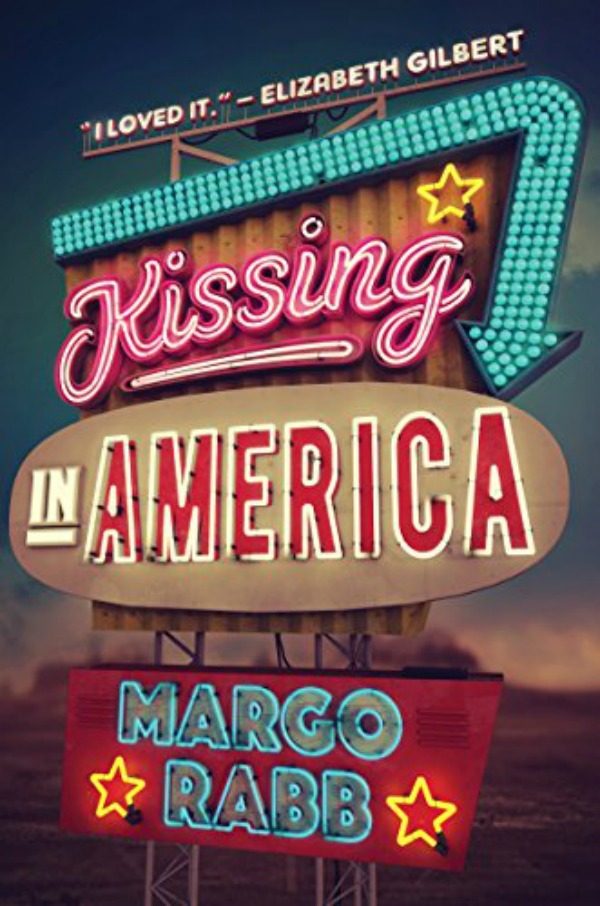 This is where I leave you, hopefully ready to plan your own travels across the USA! Though, if not, I hope you pick up one of these wonderful novels because they will take you on an awesome journey. What other Young Adult, travel themed novels are your favorites?