I tried. I really did.

I tried to love this book but the truth is: I didn’t. I wanted to because the cover and back-of-the-book description were all signs that pointed to a compelling (though perhaps fluffy) read. What doesn’t sound awesome about a Victorian-era, genre-bending time travel novel with love, sex, mystery, and a slew of historical figures with new fictional purpose?

Honestly, the ideas were there but I found the execution to be confused and lacking in Félix J Palma’s The Map of Time, the first book in The Map of Time trilogy. The description suggests the story to be about H.G. Wells as a hero who is called upon to “save lives and literary classics, including Dracula and The Time Machine” from…something. This idea, however, is quickly forgotten when the story opens on a subplot of some poor bloke, Andrew Harrington, who is planning to kill himself 8 years following the murder of his beloved by Jack the Ripper. That’s right—Jack the Ripper is involved. It is a Victorian-era mystery novel after all, so of course he makes his cliché appearance. 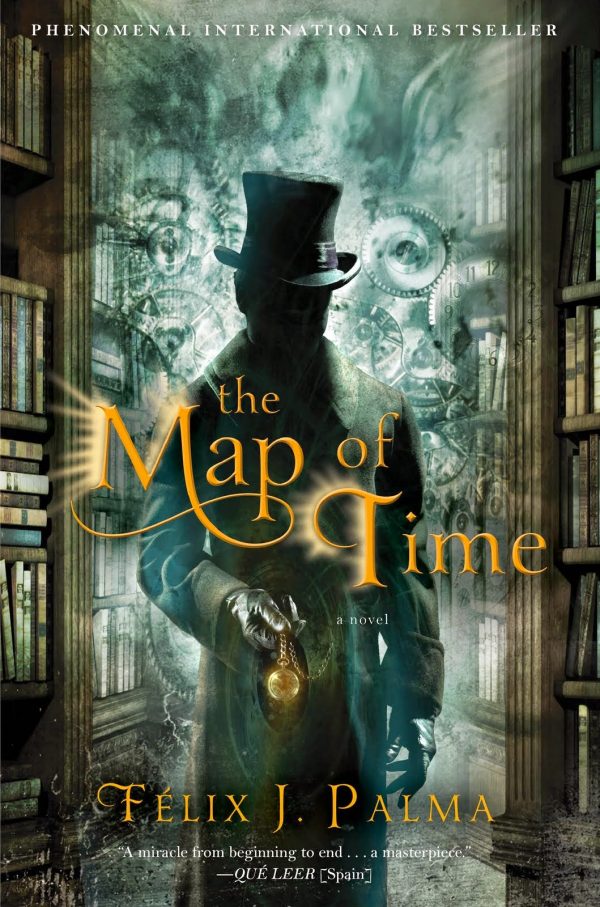 Andrew’s part of the story, after being dragged out for much too long, ends abruptly and we are introduced to another pseudo-protagonist in part two by the name of Claire Haggerty. Her character development is flimsy and can be chalked up to a naïve girl, born in the wrong era, who thinks time travel and a timeless love will solve all her problems. In a shocking twist of her own gullibility, it does. Exit Claire.

H.G. Wells is introduced in the first section and continues to pop up throughout the novel. Despite helping the plights of Andrew and Claire respectively, he’s written more like a minor character instead of the real protagonist. His true purpose won’t be revealed until the last minute, squished at the end of the novel, which I’m guessing was done to encourage readers to pick up the second book in the series, The Map of the Sky. (Side note: for no particular reason except to add another layer to the novel that it didn’t need, Wells meets the Elephant Man in this first section. Believe me, I didn’t realize how ridiculous this book sounded until I tried relaying the plot to a friend who asked what it was about.) 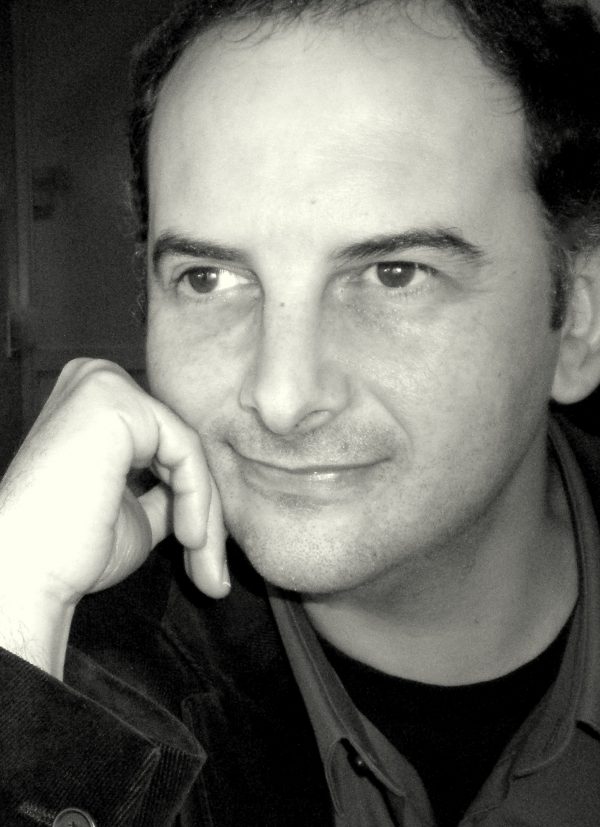 The author. Source: Simon and Schuster

The third part of the novel finally focuses its lens on Wells who aids in solving a few murders. Again, why an author is even involved in an investigation like this doesn’t make sense until the very end. Besides Wells, the common thread throughout the interwoven subplots comes from Gilliam Murray’s Time Travel, serving the greater London area for expeditions into the future. Murray has built a business around the idea of time travel, inspired by Wells’ book The Time Machine. Looking back I find this thread extremely annoying. Murray’s role throughout goes from visionary to villainous to irrelevant. The amount of time spent on him and his business only muddles the true plot. Yet, if it did not exist, Andrew and Claire’s stories disappear and there goes 2/3 of the book.

Overall, I did enjoy Palma’s style of writing, even when it seemed tedious. It was descriptive without being too flowery and his voice shined through. And besides his often unnecessary breaking of the fourth wall by the narrator to go on a side rant, his method of storytelling was enough to keep me reading. I won’t give up on this author just yet, and will be picking up the second novel in this series out of sheer “where could this possibly be going” curiosity. However, I found this book in particular to be scattered, albeit colorful. The focus shifted so many times, I as the reader, didn’t know where to look or what to pay my attention to. Every time I thought the novel was going one way, it swerved in a completely different direction. While that’s usually a mark of a good, unpredictable novel, The Map of Time felt like an out-of-control car and it was all I could do to hold on and hope I didn’t hit a tree.

What are your thoughts on time-travel reads? 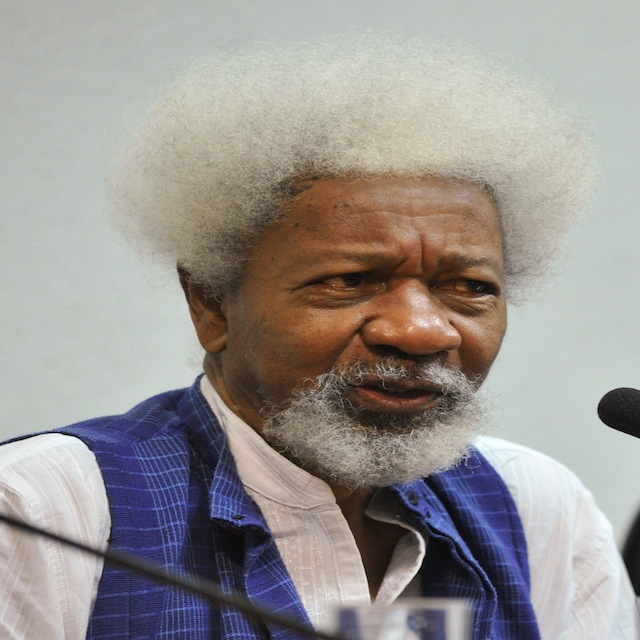