There are some books we never want to end, where we read the final page, close the back cover, keep hold of it a little longer (maybe stroke the cover a bit), and think, “What next?”

In a world where it seems every other title released is due to later form part of a trilogy or more, our tastes have undoubtedly been trained to crave stories which are series.  But what about those great books that are stand alone books, where the author never intended for there to be a follow-up?  In this day and age, don’t they deserve their sequel moment too?

Not every book lends itself to a spin-off.  That said, a child remains inside most of us and that child demands the story not end.  To indulge it, here are some suggestions:

1. The Miniaturist by Jessie Burton

Burton’s debut was an atmospheric masterpiece and the title character could possibly be utilized again, if not within historic Amsterdam, then somewhere reached by all those boats… And the miniature house might at last be found… 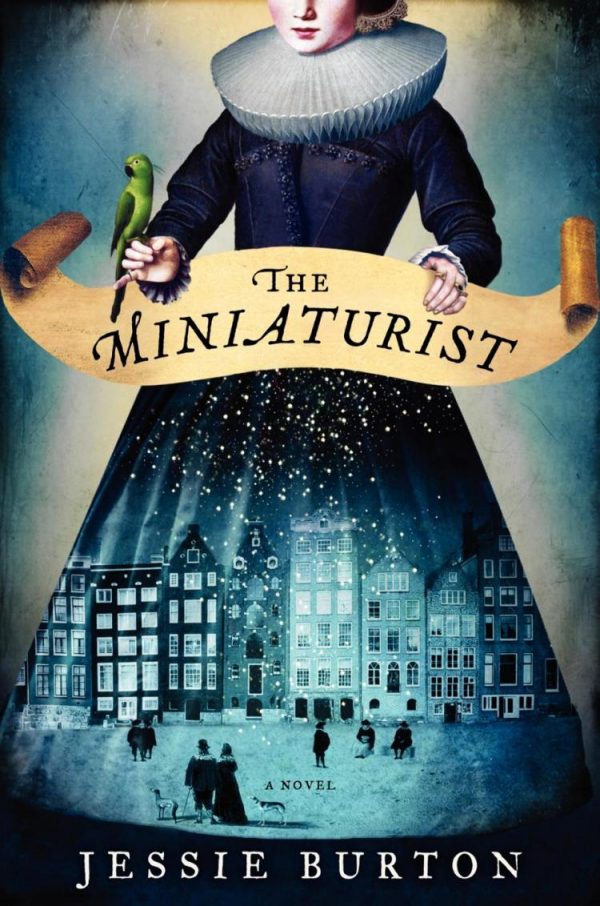 2. In Darkling Wood by Emma Carroll

A favorite of my daughter’s, In Darkling Wood survives (with a few felled trees) and Alice vows to return to injured Max.  Questions remain: if she returns will she see Flo? And what of the fairies? Although a middle-grade book, perhaps situating the sequel a decade or so later could work. 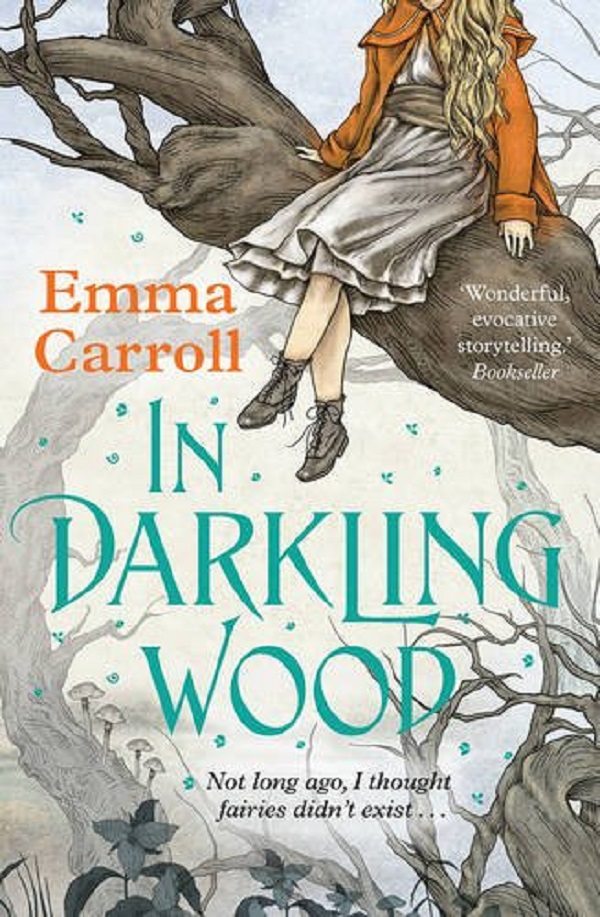 For all the criticism of the “precociousness” of her style, I found Pessl’s debut spellbinding. Could we perhaps catch up with Blue’s father and The Nightwatchmen?  Where would Blue be now, after Harvard? And what of Zach? 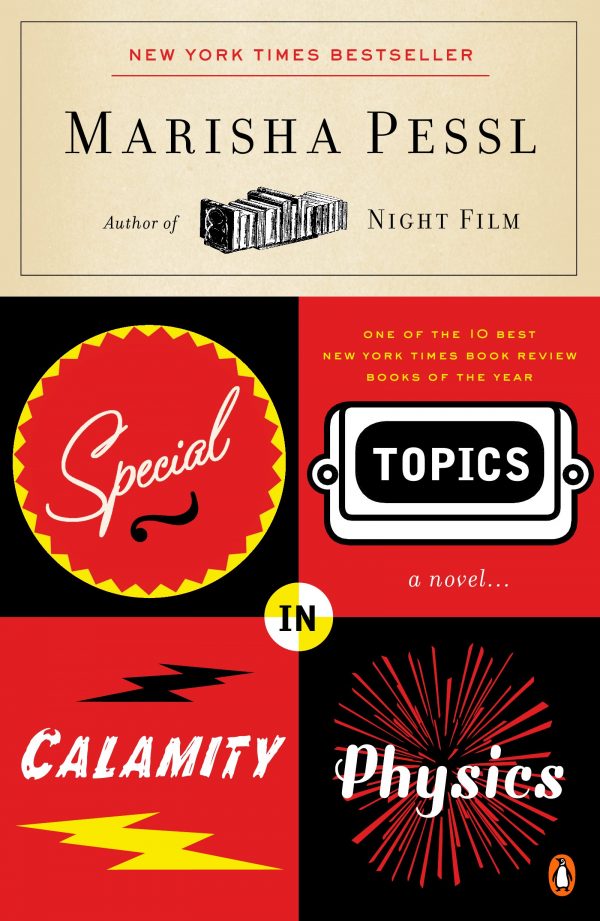 Although itself a stand alone follow-up to the Wolves of Mercy Falls trilogy, Sinner deserves a sequel in its own right.  The two most interesting characters, Cole and Isabel, could, for some reason or another, reunite with Grace and Sam. 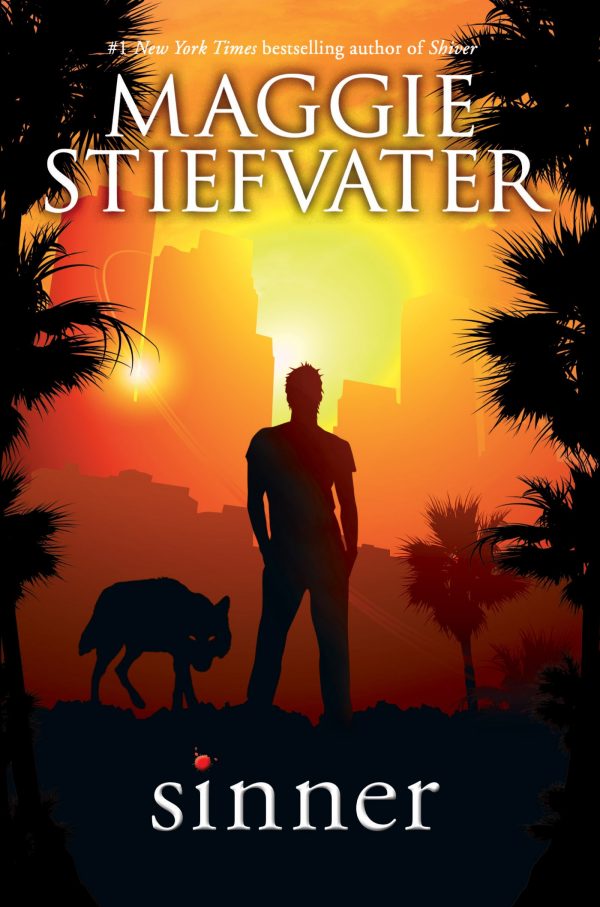 5. The Bone Clocks by David Mitchell

Apparently, the world of The Bone Clocks is in fact revisited, or at least alluded to, in Mitchell’s Slade House.  But it’s not a sequel, so I remain firm in this suggestion. As ever, Mitchell’s mind is a labyrinth of ideas and endless imagination – perfect for keeping this complex story ongoing, perhaps starting with Holly Sykes’ grandchildren. 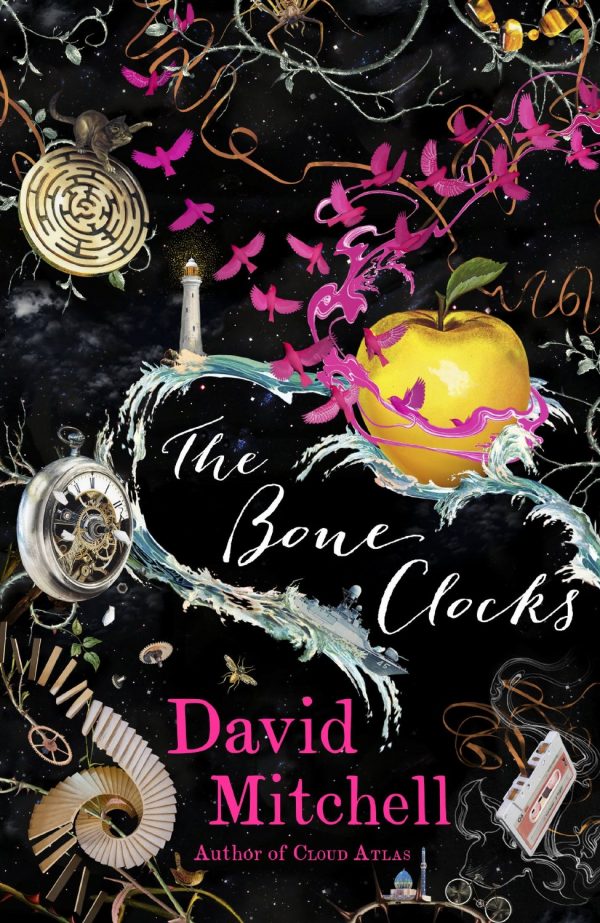 Despite a strange fan fiction Coraline 2: the Final Unraveling floating around the internet, in all seriousness a sequel here would be eagerly snapped up. The hand is in the well, after all, and the Beldam remains just behind the door… 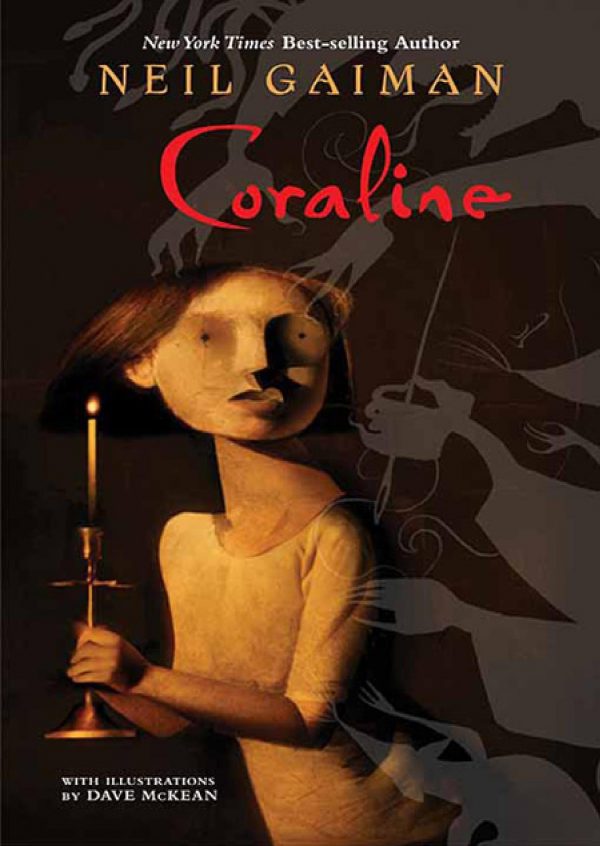 A brilliant children’s book, but so many questions remain. Rundell could explore the regained mother-daughter relationship, what happens with Matteo and the other rooftoppers, and, of course, dear Charles. 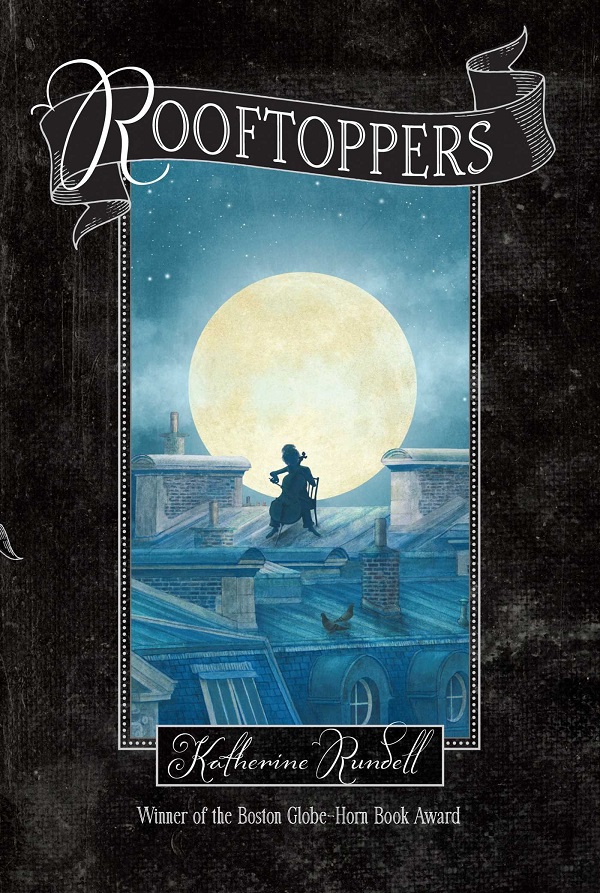 8. The Wedding Bees: A Novel of Honey, Love & Manners by Sarah Kate Lynch

Romantic fiction often has a natural conclusion, but add a dose of magic realism to the mix and it seems that the tale could go on forever. Sugar Wallace has tended to old wounds, though her future is interesting enough that readers would be willing to have a peek, without getting stung. 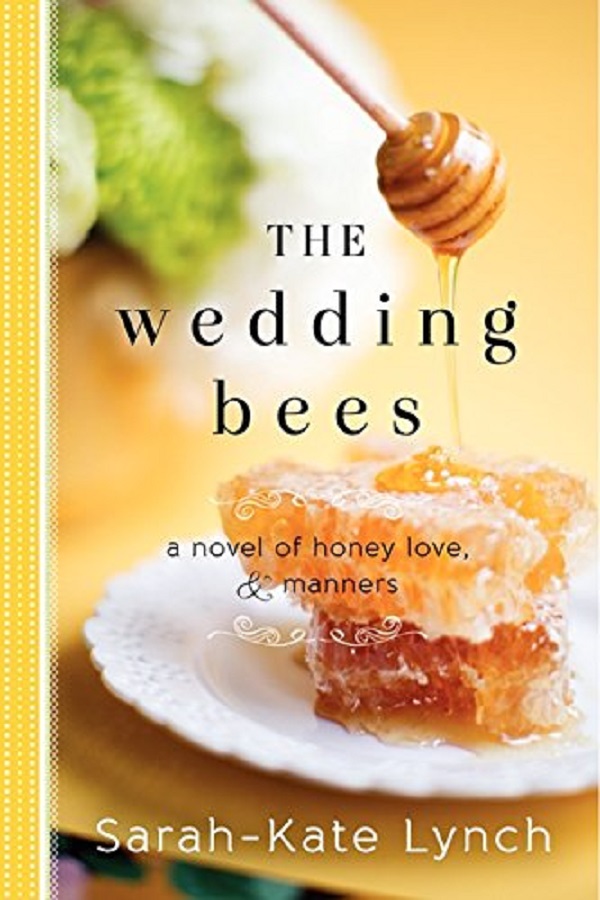 9. The Ocean at the End of the Lane by Neil Gaiman

Another Gaiman sequel suggestion – the universe of The Ocean at the End of the Lane positively cries out to be reused and finally satisfy readers longing to know if Lettie Hempstock ever fully recovered. 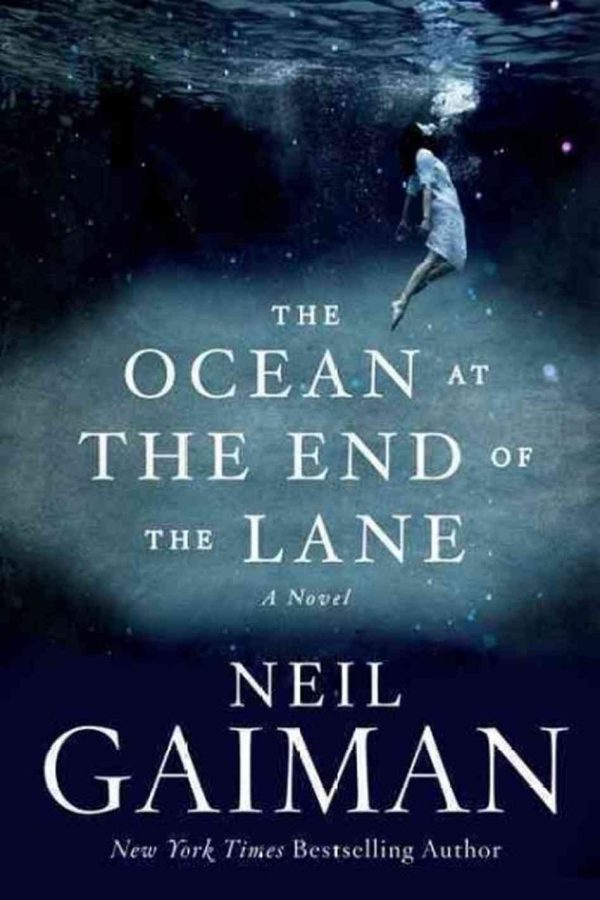 10. The Rabbit Back Literature Society by Pasi Ilmari Jӓӓskelӓinen

A wonderfully weird Finnish work, the inhabitants of Rabbit Back are so varied and wacky that a follow-up novel might work. “The Society” has been pretty much explained and the plague on books sorted (and the myth of Oskar laid bare), but future events could occur in this very adult wintry realm. 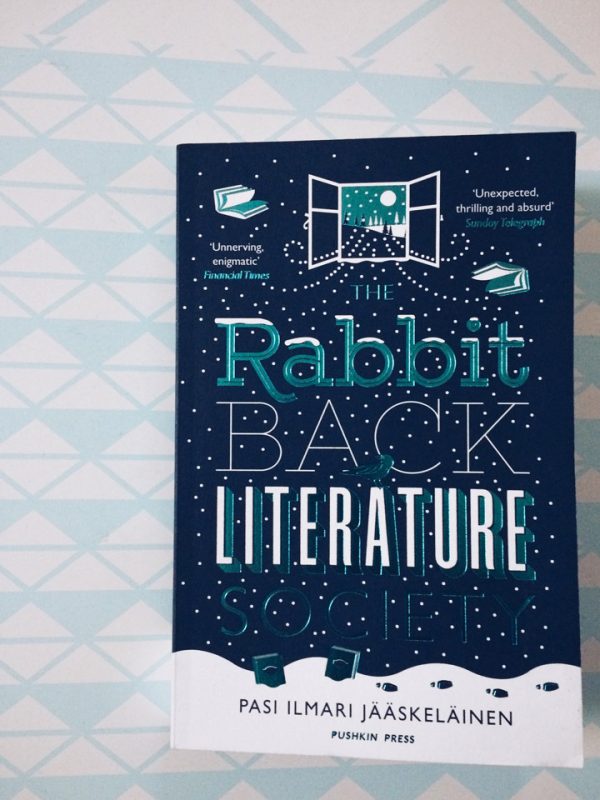 11. The Picture of Dorian Gray by Oscar Wilde

I put this one forth tentatively, as no sequel can really live up to the original. (in my opinion) This said, could that once-again beautiful portrait in some way torment (and decay to obliteration) someone else equally sinful? 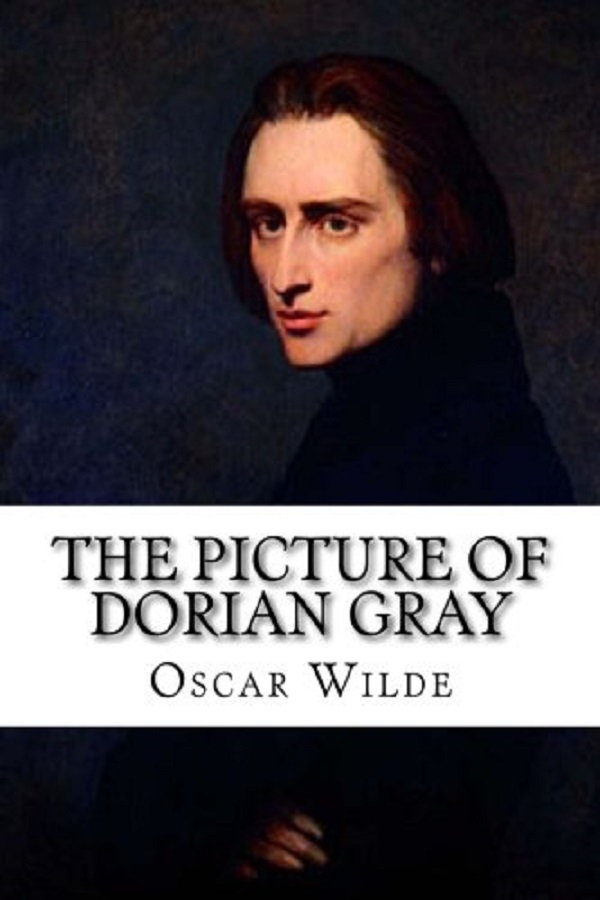 Anyway, we can dream, can’t we? Which novels do you believe deserve sequels? 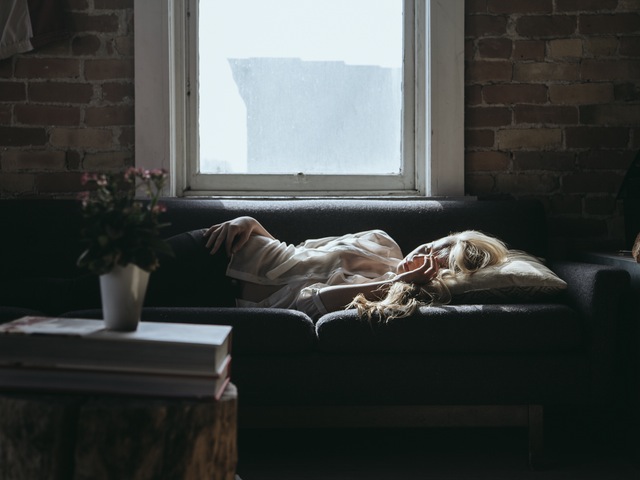