Warren Zevon, known for his hit song “Werewolves of London,” was not just a prolific songwriter, he was also a well-known bibliophile. Over the course of his lifetime, Zevon amassed a collection of books that neared the thousands. And now, his entire library is on sale.

Zevon’s collection showcases the singer-songwriter’s vast range of interests, from poetry and philosophy to horror and pulp. The collection also contains books written by the musician’s writer friends, such as Stephen King, as well as books written by his favorite authors inscribed with personal messages from them. For example, Zevon’s copy of Time Bomb by Jonathan Kellerman includes this note, dated February 1992: “To Warren Zevon, with friendship and admiration, Jonathan Kellerman.”

Zevon was also an honorary member of the Rock Bottom Remainders, a rock band consisting of published writers, most of them both amateur musicians and popular English-language authors. Members have included Stephen King, Dave Barry, Amy Tan, Matt Groening and more. They would perform for one week a year and donate their proceeds to charity. To date, their performances have collectively raised $2 million for charity. King dedicated his 2013 novel Doctor Sleep — a sequel to The Shining — to Zevon. “Warren, this howl is for you, wherever you are. I miss you, buddy,” he wrote. 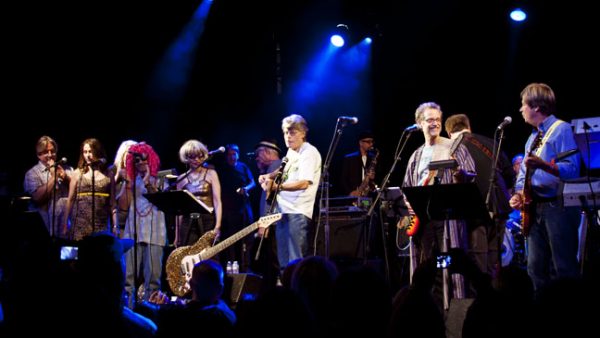 Since Zevon’s passing at the age of 56 in September 2003, his collection has rested in the care of his ex-wife, Crystal Zevon, and their daughter, Ariel Zevon, at Brookview R&R in West Barnet, Vermont. The Zevons’ decision to sell is equal parts pragmatic and altruistic. “We’ve had these books for years and lived in numerous places, carted them across the country,” Crystal explained, “They’ve been meaningful to us for years. But they might be meaningful to others, too.” Crystal and Ariel purchased Brookview earlier this year and are developing the property as a multi-use retreat for artists to gather to foster creativity and support. While the retreat works on a pay-what-you-can model, the Zevons still need to raise funds to pay for the utilities. Proceeds from the sale of the books will go towards maintaining and updating Brookview. 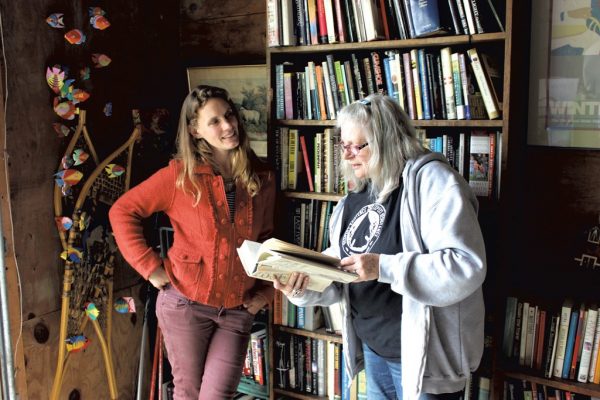 None of the books have set prices. “People get really confused when they ask what things cost and we tell them, ‘Well, what do you think is fair?'”said Ariel, “It’s uncomfortable for people.” The pricing model reflects a larger ideology shared by another of her projects called Free Food for All, an agricultural movement in which farmers grow food to share instead of sell. “We’re trying to get out of the mind-set that everything is value-based on the dollar,” she said. “The value of the books, to me, is that they be seen and felt and experienced. It’s not in how much we get for them.”

The Zevons are both relieved and grateful to share Warren’s collection, but they also express a sadness in having to let go of it. “I moved all of these books from my father’s apartment when he died and took them everywhere I lived with the goal of reading all of them,” said Ariel, “They have tactile meaning for me.”

“Every time I pull a book from the shelves, it has some meaning, some memory attached,” said Crystal. 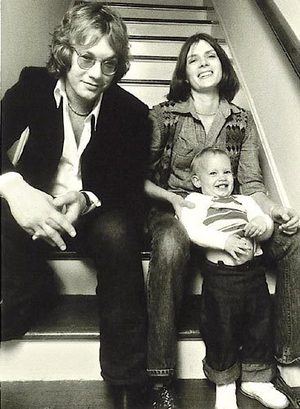 The items are all available on eBay, though if anyone wishes to learn about the collection and receive a catalog, they may send an email to [email protected].