John Barrowman is well-known for his iconic roles as Jack Harkness (Doctor Who, Torchwood) and Malcolm Merlyn (which originated on Arrow), as well as a number of other memorable TV performances. The actor is also a distinguished author of the memoirs Anything Goes and I Am What I Am, as well as his debut novel Hollow Earth (co-written with his sister Carole Barrowman) which spanned two sequels: The Bone Quill and The Book of Beasts.

In 2016, the siblings released Conjuror, the first in a new series called The Orion Chronicles. The second book, Nephilim is set to be released July 1st. The new series features the twin protagonists, Matt and Emily Calder from the Hollow Earth trilogy. 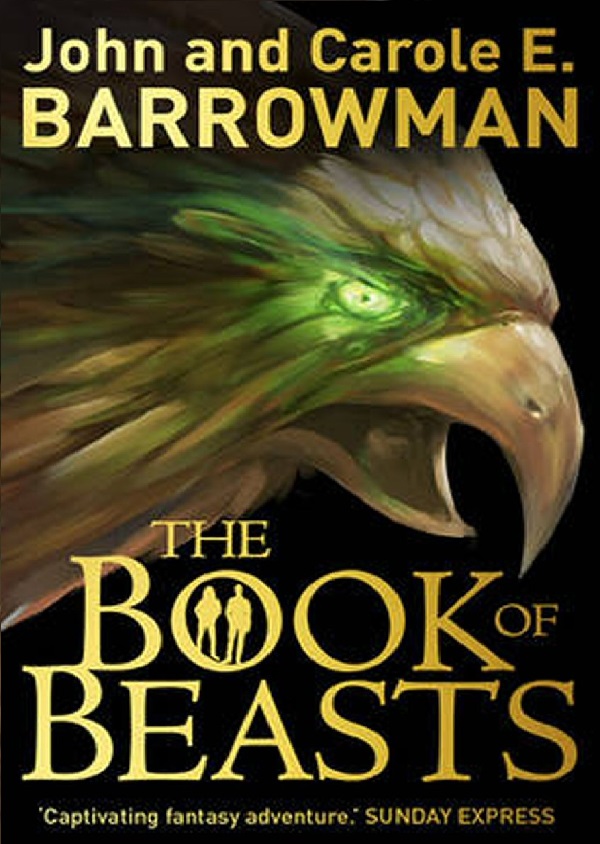 The pair have also dipped into the comic book world with Arrow: The Dark Archer which follows Malcolm Merlyn as he’s confronted by his past. Last year, the Barrowmans announced a continuation of Torchwood through comic books, which will be the second time for the siblings since the 2013 novel Torchwood Exodus Code. The first of which, Torchwood Archives Volume 1, will be released July 18th.

The Barrowmans have plans for another comic book series entitled Cursed, co-written with author Erika Lewis. Barrowman shares that this series is something he and his sister have always wanted to do: “We’ve always wanted to write a story that pulls together our love of history, our Scottish heritage, and our love of sci-fi and the supernatural. Mix these all together and Cursed was born (Bleeding Cool).”

Carole Barrowman shares a similar excitement about the project: “The three of us have been Cursed for a while… and loving every minute of it. We’ve had a great time playing with all the ways we can bring poor Charlie to his knees, and, of course, John and I love any project that brings our Scottish heritage to the page (Bleeding Cool).” 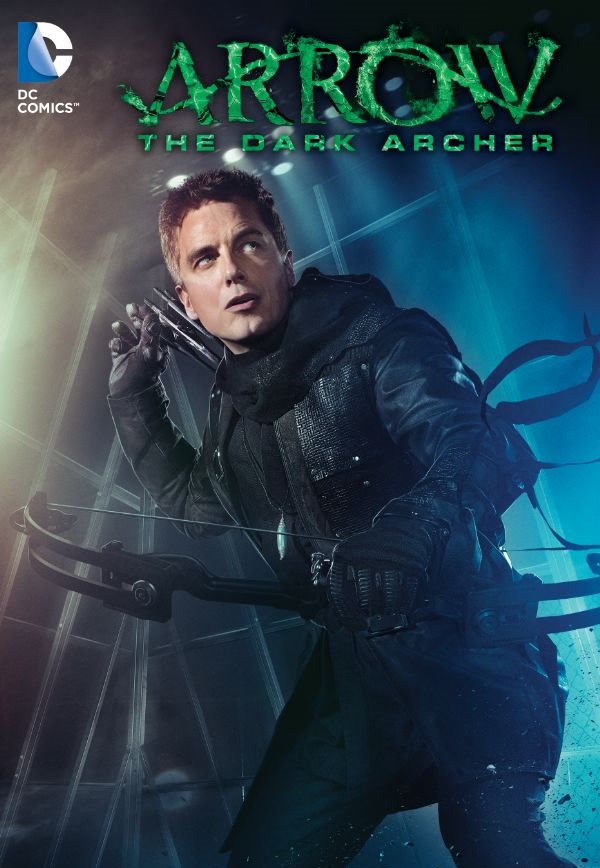 Erika Lewis notes a love for Celtic myth in her previously released novel, Game of Shadows, and finds the same joy in the new comic: “Told through the eyes of a deeply flawed character, this epic journey combines Celtic mythology, real history in a modern day setting – my favorite things (Bleeding Cool)!”

A synopsis for the series has been released:

“On the eve of his 40th birthday, he seemed to have it all: the big house, the fast car, the beautiful family, and a high-power career at a leading criminal law firm. Charlie was a 21st century success story, riding high on his own ego. But when he falls victim to an ancient Celtic curse, everything spirals out of control as his perfect life because a disaster zone of chaos and calamity. Every decision he makes, every relationship he has, every choice he’s given is doomed to fail spectacularly, no matter what he does.

Embarking on a quest for the truth behind the supernatural forces re-writing his destiny, he discovers that his ancient ancestor is Bonnie Prince Charlie, who made a deal with the ruthless Celtic God of War, Bregon. In return for the Bonnie Prince’s victory, Bregon demanded the prince steal three magical talismans from Bregon’s own sisters. These sisters cursed the entire bloodline and now Charlie must settle a centuries-long family squabble among gods in order to get his own family back. Real life and ancient legend collide in unexpected ways as Charlie battles across this world and opens up realms of time and mystery that no mortal was ever meant to see.“

A release date has yet to be given.

Featured image via The Flash Wikia

h/t We Got This Covered