Black Mirror is a science fiction anthology series that focuses on a dark and satirical take on modern society, and the consequences of technology. The series got its start in the UK before being picked up by Netflix for a third season of six episodes, and a fourth season, which is currently in the works.

New York Times spoke highly of the series, applauding it for the way it handles technology: “And perhaps that’s the true appeal of the series: It does more than blame technology for our woes. It deals with the reality that, no matter what gadgetry we may possess, our problems remain human. It reminds us that technology probably won’t enslave us, but it definitely will change us.” The show does feature bizarre elements, but stays within the realm of the real world, and does show cautionary tales of technology, but also doesn’t downplay its importance. 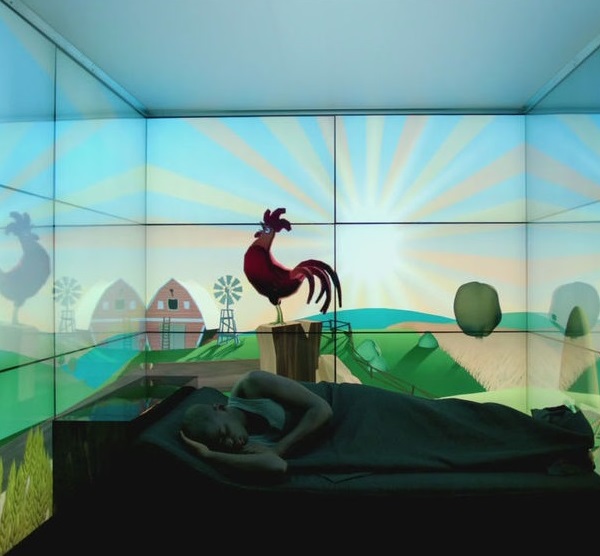 Similar to old fan favorites The Twilight Zone and Goosebumps, the anthology features a new cast each episode, with the focus on technology and how it impacts human life as the only connection. Netflix describes the series as “an anthology series that taps into our collective unease with the modern world, with each stand-alone episode a sharp, suspenseful tale exploring themes of contemporary techno-paranoia.”

Penguin Random House announced that Black Mirror will be adapted into books with original stories. The first of three volumes is set to be released February 20, 2018 with the second book to follow in fall of 2018, and the third later in 2019. 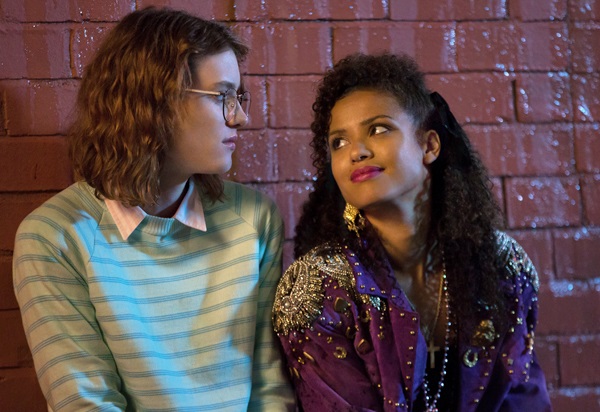 Charlie Brooker, series creator and writer, will also edit the book series. Brooker shared the exciting news with an interesting announcement: “They’re appearing in a high-tech new format known as a ‘book.’ Apparently you just have to glance at some sort of ‘ink-code’ printed on paper and images and sounds magically appear in your head, enacting the story. Sounds far-fetched to me, but we’ll see.”

Leading names will be writing the series, but those have yet to be announced. Jake Lingwood (Ebury Publishing Deputy MD and Publisher) shared his own excitement following the news of the book series: “Black Mirror is the smartest, sharpest show on TV and as huge fans ourselves we know that we are always desperate for more episodes. In fact, more than we suspect it will ever be possible for Charlie to make. That’s why we’re so inspired by Charlie’s total enthusiasm for this project and we’re completely salivating at the prospect of him working with some of the smartest, sharpest novelists around in order to create more Black Mirror – but this time in book form.” Black Mirror should adapt well to novelization, and will no doubt feature the same tone as the series. The series hasn’t been hugely publicized, but has a dedicated fan base, which will expand with the new stories.

How excited are you to have Black Mirror in the written form? 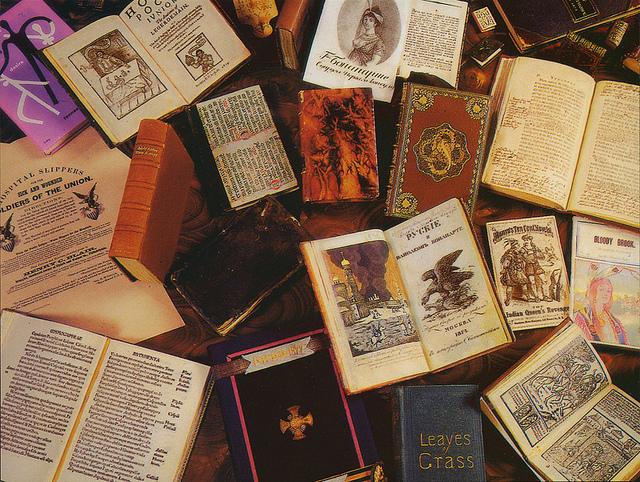