…we’ll just have to make do with the books we have here. Fortunately, there are quite a few excellent options out there:

Set during the Trojan War, this book tells the story of Myrina, a young girl whose dearest wish is to join the ranks of the Moon Riders (the Amazons). In this version of the story, the Riders not only fight in the deadliest of battles, but also perform ritual dances in honor of Earth Mother Maa.

Myrina quickly feels at home among the Riders, and even befriends Cassandra, prophetess and Princess of Troy. But war soon breaks out, and Myrina and the other Riders must decide just how far they are willing to go to try and save the doomed city of Troy… 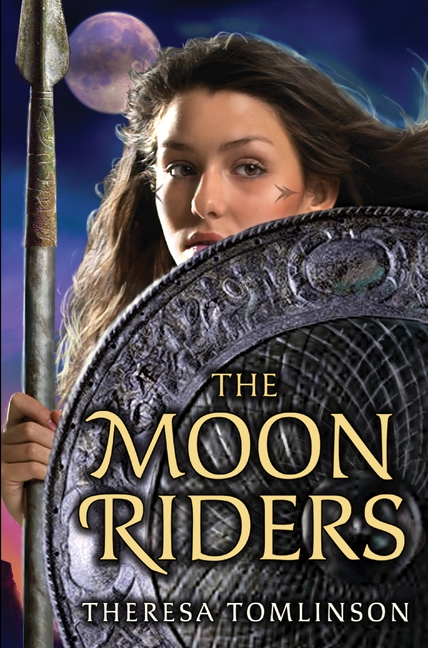 2. The Protector of the Small Series by Tamora Pierce

While Diana grew up surrounded by hordes of other badass warrior women, Kel wasn’t so lucky. She is the first Tortallan girl in over a century to claim what is rightfully hers and begin training to become a knight, and she’ll let nothing stand in her way. 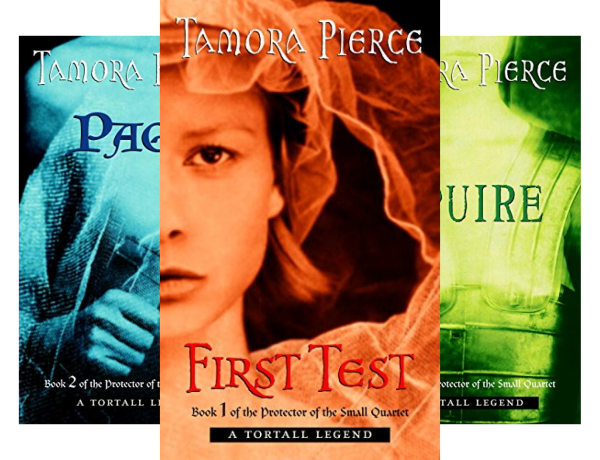 3. The Lost Sisterhood by Anne Fortier

Oxford lecturer Diana Morgan is an expert on ancient Greek mythology and is more than a little obsessed with the Amazons. But then she receives a mysterious, impossible-to-resist offer to travel to North Africa and decipher a recently unearthed temple inscription. Before she knows it, Diana is caught up in a dangerously seductive treasure hunt that dates all the way back to the Trojan War. 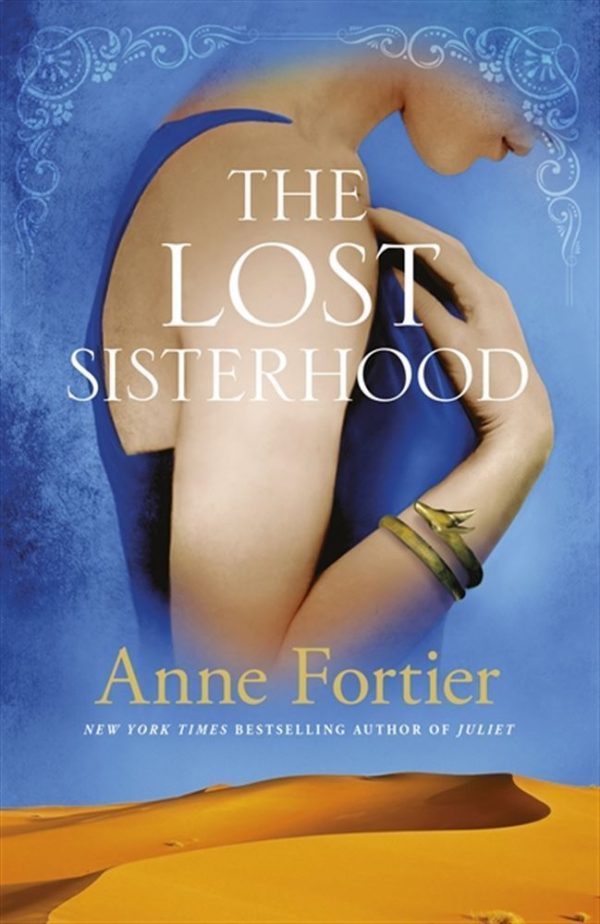 One of the things that struck me most about Wonder Woman was Diana’s innocence and vulnerability: heroines don’t have to be impervious to emotion, people! And that’s also one of the things I love most about Meliara, the heroine of Sherwood Smith’s Crown Duel. She may be naive when it comes to the ways of the world, she may make mistakes (a lot of them), but she always stays true to herself and, above all, keeps fighting for the people she loves and the principles she believes in. 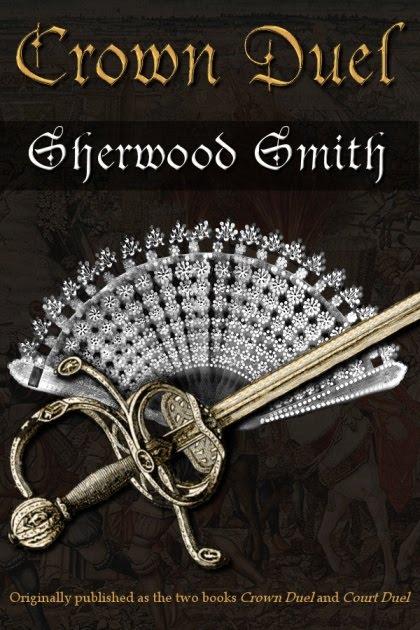 If you haven’t read Graceling by now, you’ve either suffered a cruel and unusual new form of torture that centers on pop culture deprivation, or you’ve purposely avoided it. Whatever the case, YOU NEED TO READ IT NOW. It won’t take up more than a few hours of your life, but reading about Katsa, the girl born able to kill a man with her bare hands, and Po, the foreign prince whose talent isn’t what it appears, will change your life for the better. 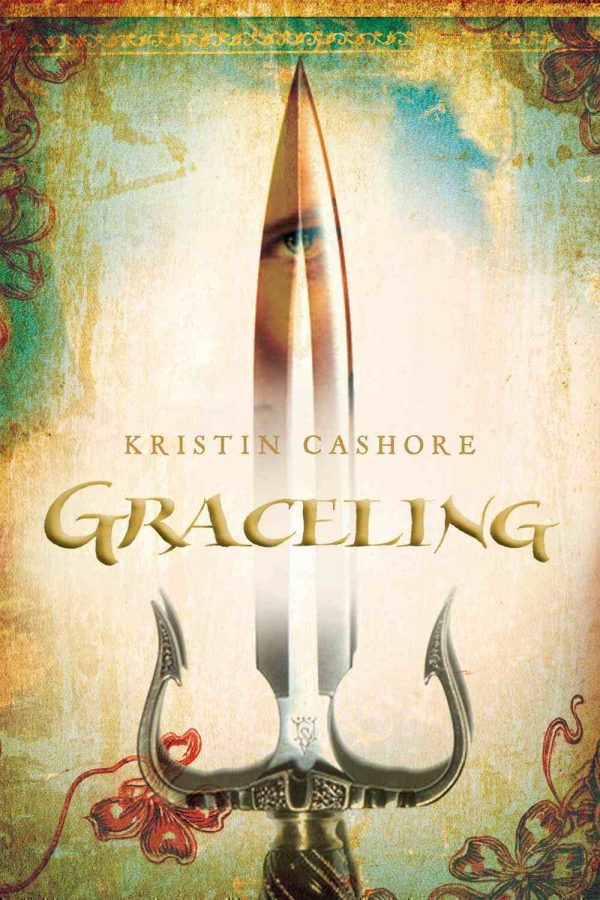 6. The Cry of the Icemark by Stuart Hill

This fantasy classic has it all–the brave warrior princess (who isn’t just a token warrior princess, but actually leads her country, forms alliances with Snow Leopards and Vampires, and battles against the greatest army the world has ever known), the indomitable Hypollitans (based on the Amazons!), and a healthy dose of sarcasm and wit. 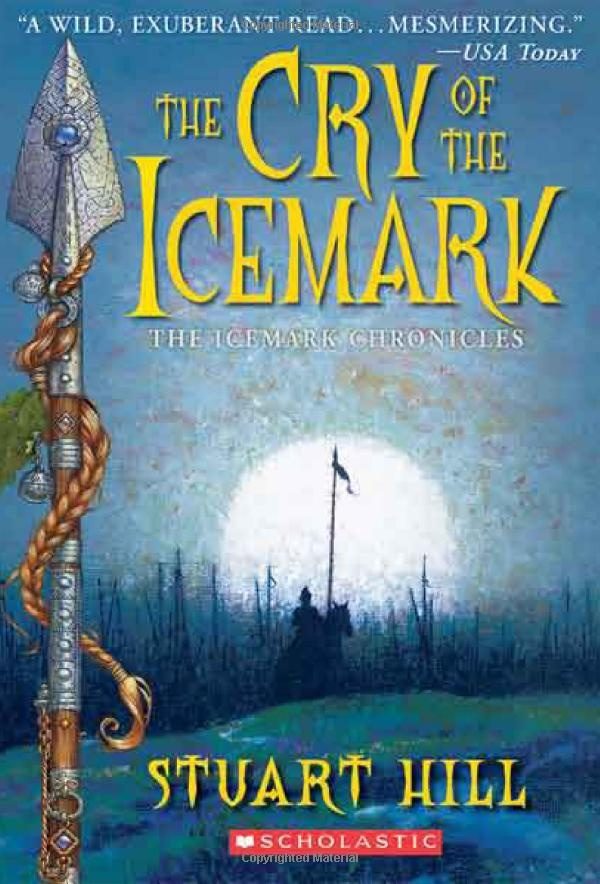 7. The Amazons: Lives and Legends of Warrior Women Across the Ancient World by Adrienne Mayor

If you’re not in the mood for a fictional read, check out Adrienne Mayor’s book: it delves deep into the historical, archaeological, and mythological roots of the Amazons and brings those ancient women back to life.

What book would you recommend for a Wonder Woman fan? 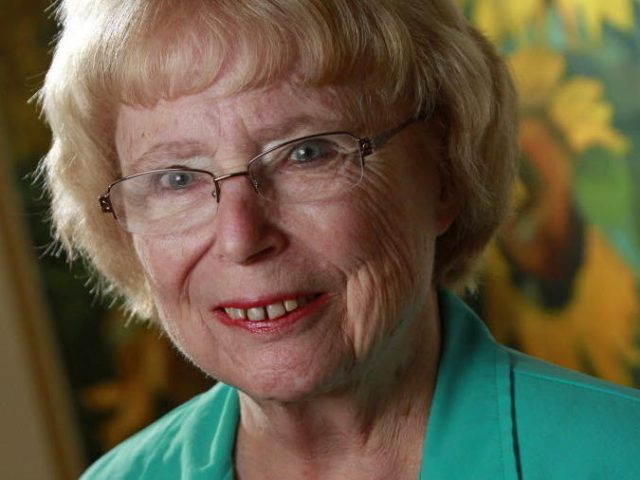