We spend so much time with favorite characters, we invest in them emotionally and we want to know how their lives pan out after the story ends. But do we really need to follow them into the bedroom? Some fans do, and they don’t let a little thing like The End get in their way.

The original Harry Potter readers — Potterites — grew up and went through puberty with the pupils of Hogwarts: adrenaline wouldn’t have been the only hormone raging as Harry, Hermione and Ron waved their wands and weaved their spells.

Three fans, Allie LeFevere, Lyndsay Rush and Danny Chapman, have turned their fascination into a podcast: Potterotica. As they say in the introduction, it’s about what happens when “your favorite Harry Potter characters get put in slightly more adult situations.” 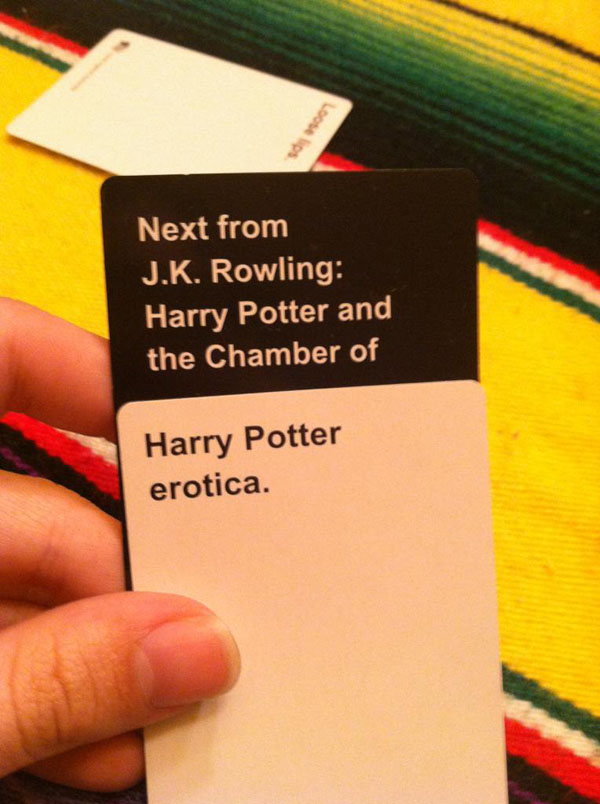 Jane Austen Erotica is definitely a thing, and according to The Atlantic Monthly, we have the BBC to thank for it, or specifically Colin Firth and his wet undershirt. Many fans cite his emergence from the pond as the moment Elizabeth fell for him. Except of course, that scene isn’t in the book.

No matter, it’s spawned a whole world of Jane Austen Erotica, much of which revolves around the bedtime adventures of Elizabeth and Darcy. 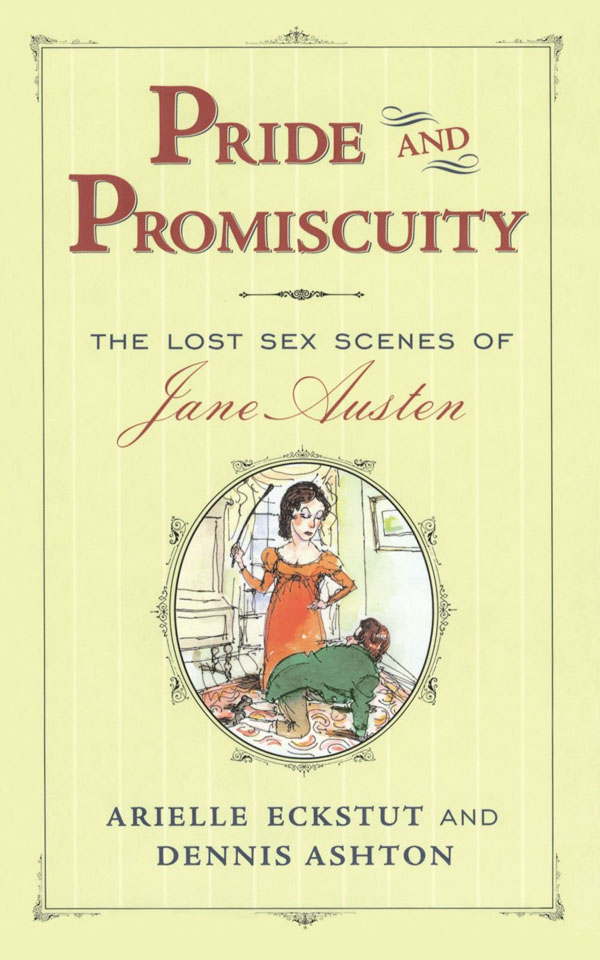 The Fifty Shades of Grey phenomenon grew out of fan fiction. E.L. James saw the movie version of Twilight, then became hooked by the novels, apparently reading and re-reading over a few days. She tried her hand at writing sequels, and when she discovered that fan fiction was an actual thing, she self-published and the Fifty Shades publishing empire was born.

She told MSNBC Today that Fifty Shades is, “my midlife crisis, writ large. All my fantasies in there, and that’s it.”

Of course, Fifty Shades has its own fan fiction. As do the works of Tolkien, Gone With The Wind and Anne of Green Gables: 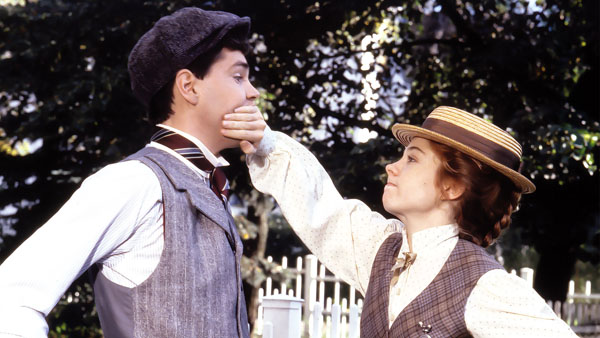 Have you ever been tempted to follow your favorite characters into the bedroom? Personally, I’d rather give them their privacy.