In vain we have struggled–our feelings will not be repressed!

Written and directed by Byrum Geisler, Before the Fall is a queer-themed reimagining of how Jane Austen’s most popular novel would play out in the modern American South. Ben Bennett (Ethan Sharrett) is content working as a lawyer in Virginia, but rough-talking factory worker Lee Darcy (Chase Conner) soon arrives and starts shaking things up. It’s hate at first sight for these two men, and their mutual animosity only worsens when Lee is (wrongfully) charged with domestic abuse. Nonetheless, as all die-hard Pride and Prejudice fans know, these two characters’ feelings soon begin to take a dramatically different turn.

In an interview with HuffPost, Geisler stated that this film is inspired by the success of box office hit Brokeback Mountain: though it found commercial success, many critics believe that Brokeback Mountain failed to make complex queer stories accepted as part of mainstream Hollywood. That’s why Geisler has deliberately made “love, not sexuality” the focus of Before the Fall. 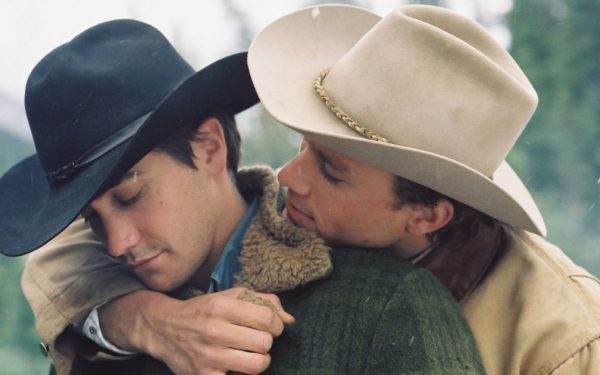 The decision to set the movie in the South rather than in a city with a well-established LGTBQ community was also a deliberate one. “Appalachia is consistently depicted on film as homophobic and violent [but] the real world is much more complex than these stereotypes,” Geisler stated.

Overall, Geisler is confident in his “traditional and romantic” film and hopes that it will remind audiences of “the basic human need to experience life with the person you love is the same basic need for both straight and gay people.”

Before the Fall was released on iTunes, Amazon, and other streaming services on May 30th.