There’s only one person with the audacity to say that an original, intact Gutenberg Bible is “a baroque illustrated object that was absolutely not to my taste.” That person is Gerhard Steidl. Steidl is a printer and publisher of photography books who, despite his dissatisfaction with the Bible, considers himself to be in the tradition of Gutenberg. Steidl established his own printing and publishing business in Göttingen, Germany in the late 1960s and has gone on to become one of the most recognizable printers in the world. His name can be found on the spines of over two hundred photography books a year, and he  oversees the production of all of them personally.

Steidl is known for his obsessive attention to detail, his outstanding craftsmanship and for embracing the best and newest technology. He seeks out the finest inks and pioneers new techniques to achieve exquisite reproductions. “He is so much better than anyone,” says American color photographer William Eggleston,  “Feel the pages of the books, the ink is in relief. It is that thick.” Artists who work with Steidl typically travel all the way to Göttingen, which is about four miles west of the old border with East Germany. Many wait for years to be summoned, and must drop everything when the call comes. “It is like going to kiss the Pope’s ring,” said conceptual artist Mary Ellen Carroll. 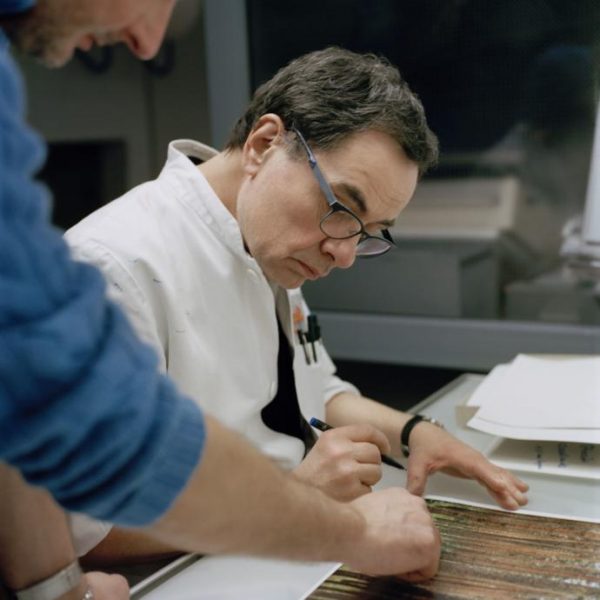 Steidl upholds some unique idiosyncratic methods and personality traits. When his guests arrive, he’s often not ready to give them his attention, making them wait even days before beginning their work. He has his guests wait in a library four floors above his contemporary, non-stop 24/7 printing press, because he does not want artists wandering around town or spending time at a bar or restaurant where he cannot find them. When the time finally comes, working with Steidl is not always an easy endeavor—in fact, his brusque nature has many many grown men and women cry. Dayanita Singh, an artist who lives in New Delhi, has been publishing with Steidl since 2000. She has this to say about working with Steidl, “Everything is done to keep you focused on whatever you are doing. There is this utter concentration—nothing else that is going on in your life is relevant. It’s like if you went to a Vipassana retreat for ten days.” She added, “He might call you down at five in the morning and you could be stark naked, and he wouldn’t notice.” 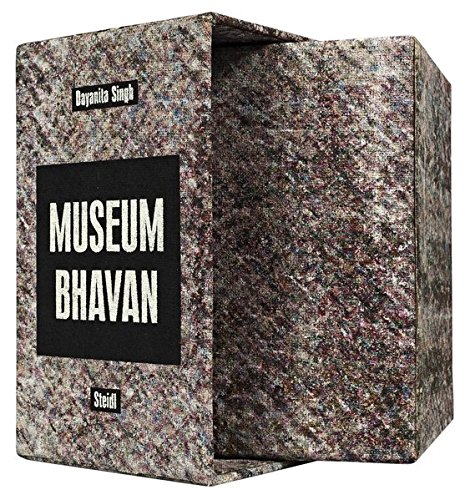 A photographer working with Steidl will typically make three visits to Göttingen: the first to conceptualize the work, the second to print pages and test materials, and the third to print the book. Steidl gets his paper for the books he prints from factories around the world. When the paper arrives in Göttingen, it sits in the warehouse for about two weeks, in order to reach the optimal temperature and humidity for absorbing ink. Steidl is often overextended, and therefore late in delivering the books he has promised, to the frustration of his distributors. He prints only one book at a time. During this period, however, he is typically also working with other photographers whose projects are at earlier stages of development. Designing a book’s packaging is a process Steidl particularly relishes. “He wants to pick the cover, he wants to pick the endpapers,” says photographer Robert Polidori. “He treasures this limited one-on-one time with the artist. It’s almost a love act.” 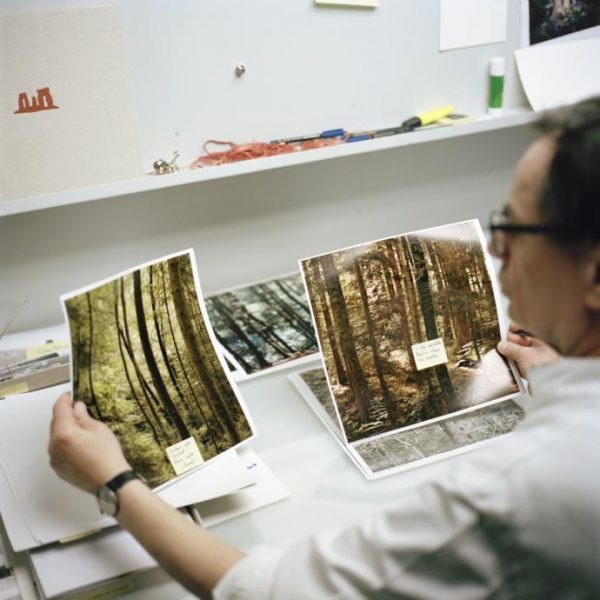 Steidl has had very profitable relationships with corporate clients, his biggest being Chanel. His relationship with the company began in 1993, after Karl Lagerfeld won a prize in Germany that included the making of a monograph printed by Steidl. Lagerfeld then proposed that Steidl take over much of the printing for Chanel. Because of this and other corporate clients, Steidl has the ability to disregard commercial viability when choosing which photographers to publish. His print editions usually run from three to five thousand dollars which, for art books, is considered mass production. The books may be expensive, but they’re on par with the standard for high-end art and photography books. Steidl typically pays his artists their royalties up front, as copies on the secondary market tend to go for more than the initial list price. American fine-art photographer Joel Sternfeld, who has worked with Steidl for years, said that “He is creating, almost by himself, this new category, which is the semi-mass-produced book as a work of art. He has an unswerving commitment to the artist.” 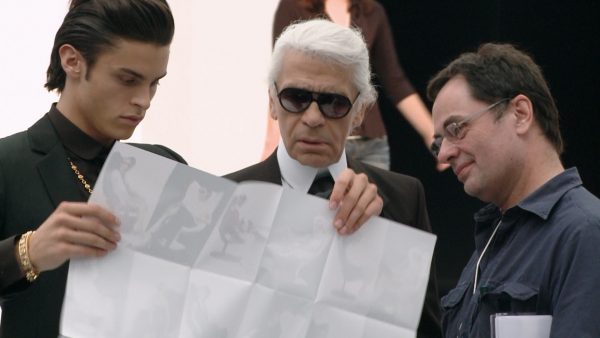 That being said, turning a profit is not what drives Steidl’s business. Instead, it is his quest for creating an encyclopedic survey of the world of photography. He is engaged in an effort to print and catalog work that may have become unavailable or obsolete, using industrialized means to distribute it widely. Steidl considers himself, as a printer, to be a technician, not an artist. He had aspirations of becoming a photographer as a young man, but he believed that he would never be as good as the artists he admired. “But it helps me a lot that I have all this knowledge about photography processes—what kind of lens, what is the perspective, contrast, the darkroom work,” he said. “I meet the artist on the same level—not intellectual, but on the same level of realization of the art piece.” While he may only consider himself a technician, it’s fair to say that his work goes beyond run-of-the-mill printing, and that is truly a form of art.

Featured image via The Talks