Authors come up with some *weird* names for their characters sometimes. And other times, they land on really cool–but really unusual–names like Jack Reacher and Precious Ramotswe. Ever wonder how exactly your favorite authors came up with those names? Check out the list below for answers:

“I was a television director, and I had lost my job. I was home all the time and therefore, I was available for doing chores and errands, which was the worst part of being out of work! [Laughs] I had started writing what would become the first Reacher book when one night [my wife] said to me, ‘Come to the supermarket with me tomorrow because I’ve got a lot to haul home.’ She’s very small, and I’m tall, so I’m good for that kind of thing. Every time we went to the supermarket, there were little old ladies coming up to me, saying, ‘Oh, you’re a nice, tall gentleman. Would you reach me that box?’ And my wife said, ‘If the writing gig doesn’t work out, you could be a reacher in a supermarket.’ And I thought, ‘That is a really good name.’

“I’ve met at least two babies who have been named Jack Reacher Whatever by their fathers. They’re super-fans and it’s a really bizarre experience, because they come to the book signing with the baby, and with the birth certificate to prove it. It’s always the father, and the mother is kind of hanging back a little bit, embarrassed.” 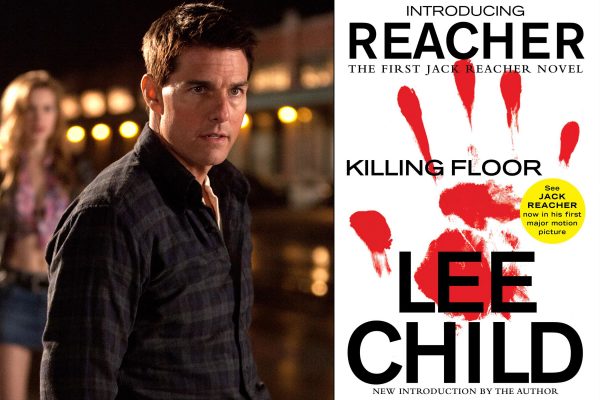 “In 1987, I signed on as a faculty member for the round-the-world nautical adventure known as Semester at Sea. A student on that voyage was called Tempe. Liking the name, I stored it in some remote corner of my brain. As my readers have learned over the course of 18 novels, our intrepid heroine was born an Irish-Catholic lass in the Chicago neighborhood of Beverly. Given that, the name Tempe had to be formalized to an appropriately ‘baptismal’ version. Thus, Temperance.” 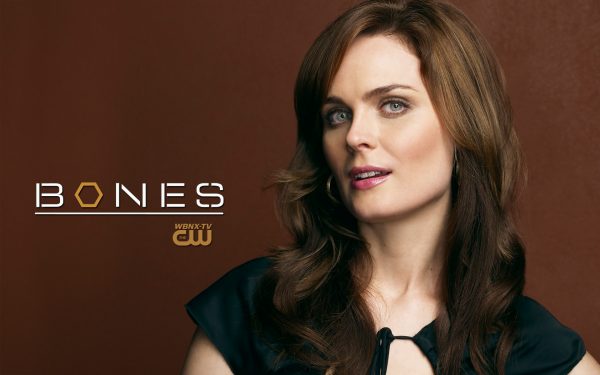 “When I was in college, I took an art-appreciation class where, at the teacher’s choosing, we studied the 15th-century painter Hieronymus Bosch and all his works of chaos and world-gone-wrong, the wages of sin, etc. And then about 15 years later, I’m writing my first novel about an LAPD detective, and I just remembered those paintings and saw a metaphorical connection between this guy, who’s a homicide detective, and the paintings, which are about chaos.

“So I just thought, I’ll name him that strange name, and it would hopefully be intriguing to readers. They’d either know the connection, they’d know the painter and get it, or they wouldn’t know the painter and they’d say, ‘Where’d this crazy name come from? Maybe I should read on.’ To me, to use a bad cliché, it was a win-win situation.” 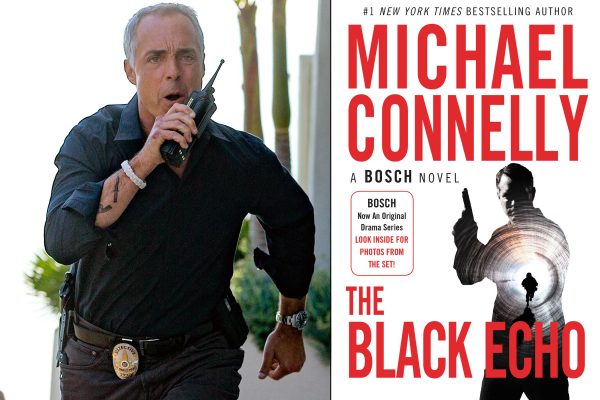 “I was working in Swaziland, and there was a woman who was helping in the house next to mine who had a little baby. She brought her to show me, this little baby dressed in a very elaborate, lovely sort of dress, and she said, ‘This is Baby Precious.’ Anyway, when it came time to name my character, I thought of this little baby. And there’s a village in Botswana called Ramotswa, which is where her last name came from.” 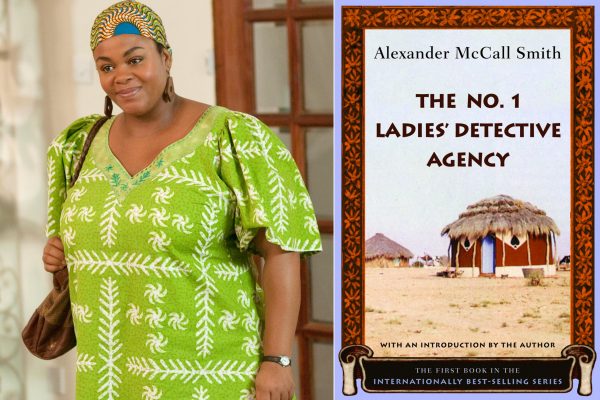 “A rebus is a picture puzzle, and I decided that my detective in that first book was going to be sent picture puzzles by his nemesis, and he has to work out who’s sending them and why. There was a detective in fiction in the U.K. called Morse, which is a kind of code, and I thought, ‘Well, if we’ve got Inspector Code, we can have Inspector Puzzle!’

“When I wrote the first one, I was a graduate student doing a Ph.D. I was doing semiotics and deconstruction, and again, I thought, ‘What a clever thing to do, to call your detective Inspector Puzzle.’ And then I spent years explaining to people, because readers would say, ‘Where does the name come from? It’s not a Scottish surname.’ And I’d have to say, ‘Oh, it’s actually a puzzle…’ Then I bumped into a guy at a bar in Edinburgh whose surname was Rebus, ten years after the first book came out. We got the phone directory from the barman, and turned to R for Rebus, and went down the page, and there he was: J for Joe. This guy’s real name is Joe. Rebus, J. And his address is Rankin Drive! How bizarre is that?” 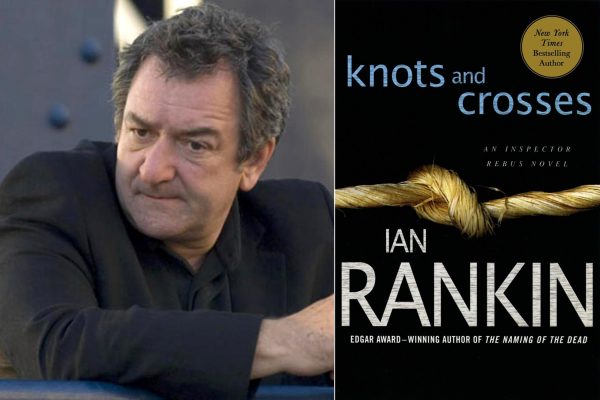 “Most art is unconscious. Rawlins just sounded good. Now, it turns out that the name Easy is wonderful for this character, because it’s everything his life is not. But I can’t say that I planned that. Maybe my unconscious was talking and saying, ‘Walter, you know, I have an idea.” 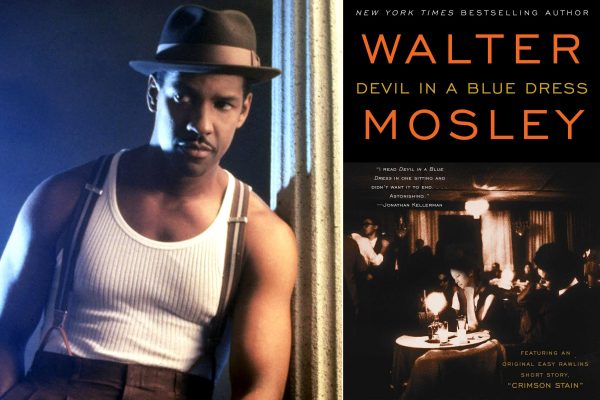 What’s the story behind your favorite character’s name?