As a reader, it’s always interesting to know what everyone else is reading, and this includes notable leaders and personalities of the world. Below are 50 books that inspire our planet’s top business leaders:

The Design of Everyday Things by Don Norman 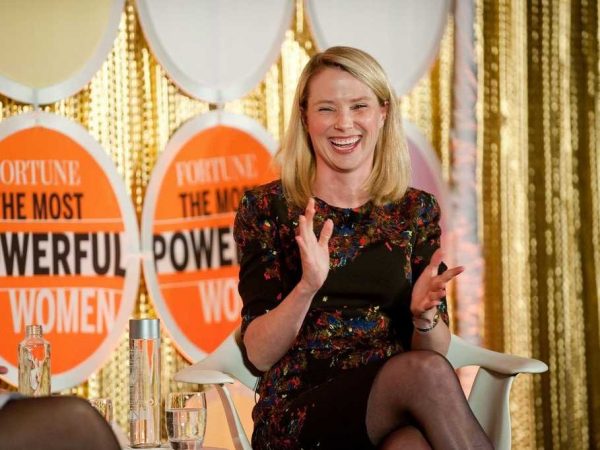 Crush It! by Gary Vaynerchuk

The $100 Startup by Chris Guillebeau 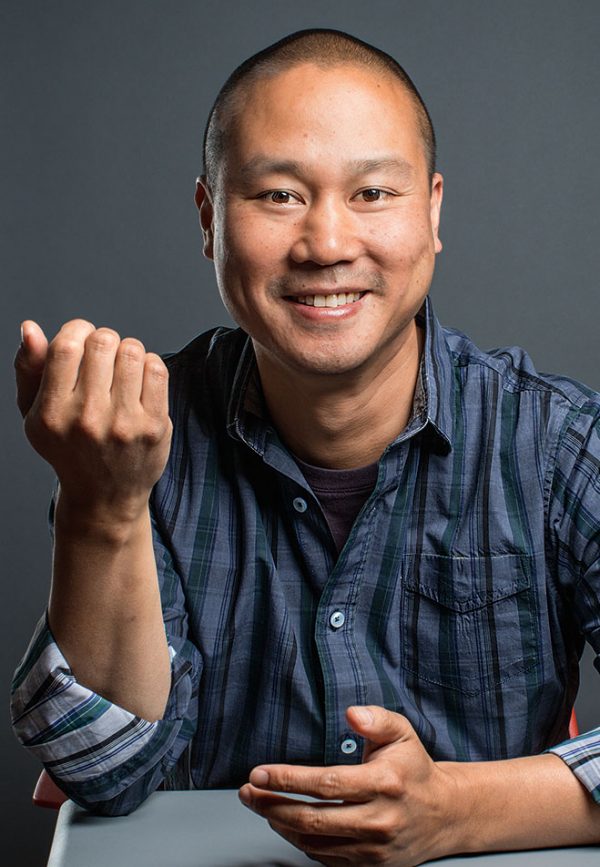 3. Jack Dorsey, CEO of Twitter, CEO and co-founder of Square

The Old Man and the Sea by Ernest Hemingway

Leaves of Grass by Walt Whitman

Between the World and Me by Ta-Nehisi Coates

The Four Agreements by Miguel Ruiz

The Checklist Manifesto by Atul Gawande

The Score Takes Care of Itself by Bill Walsh, Steve Jamison and Craig Walsh 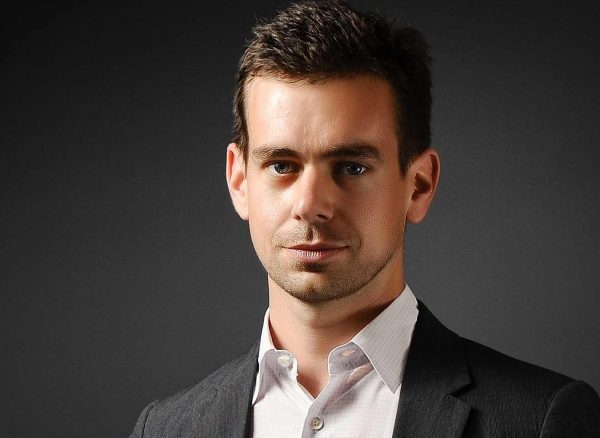 Why Nations Fail by Daron Acemoglu and James Robinson

The Rational Optimist by Matt Ridley 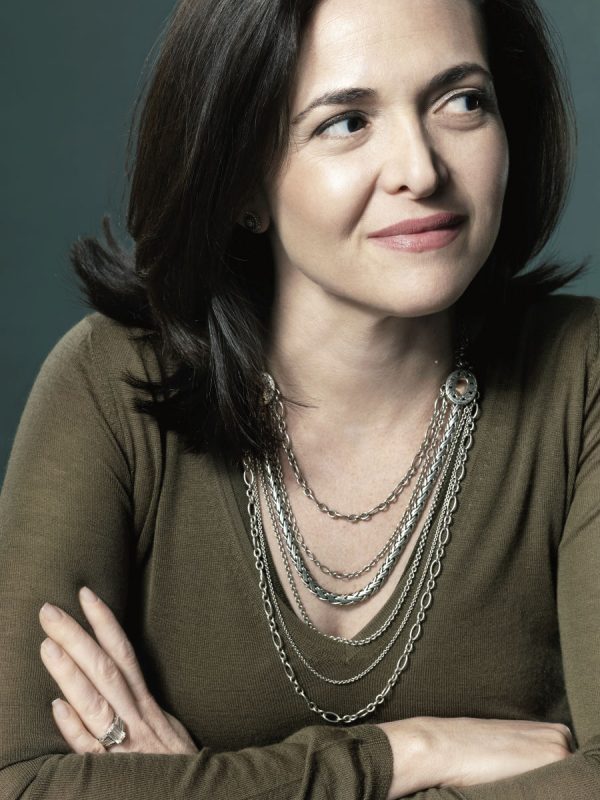 Einstein: His Life and Universe by Walter Isaacson

Merchants of Doubt by Erik M. Conway and Naomi Oreskes

Lord of the Flies by William Golding

Zero to One by Peter Thiel and Blake Masters

The Foundation trilogy by Isaac Asimov 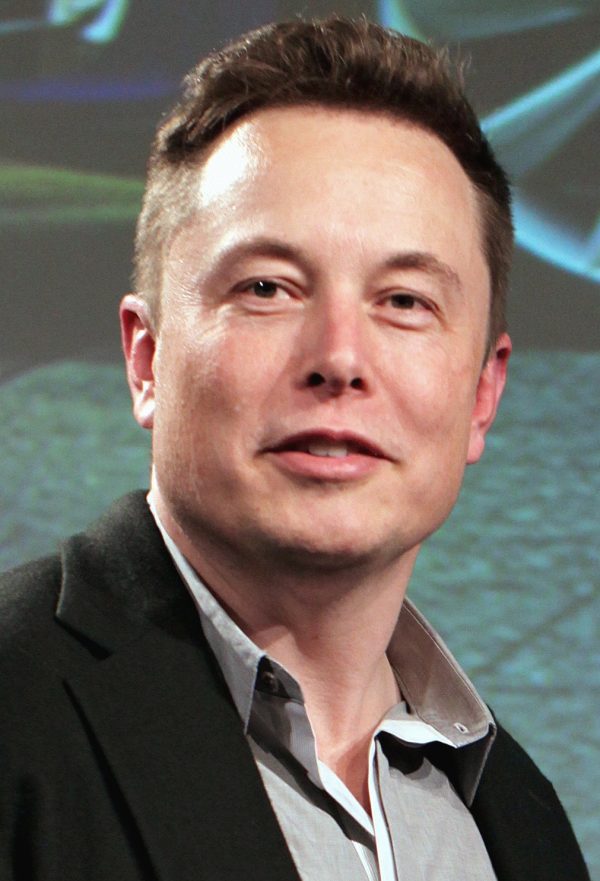 The Remains of the Day by Kazuo Ishiguro

Built to Last by Jim Collins and Jerry I. Porras

Good to Great by Jim Collins

The Innovator’s Dilemma by Clayton Christensen

Sam Walton: Made in America by Sam Walton

Memos from the Chairman by Alan Greenberg

The Goal by Eliyahu Goldratt, Jeff Cox and David Whitford 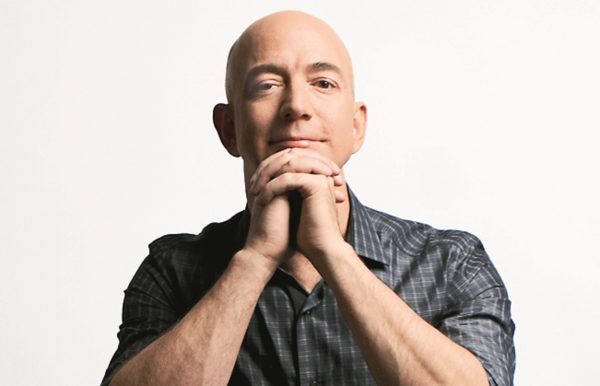 Portfolios of the Poor by Daryl CollinsCreativity, Inc. by Ed Catmull and Amy Wallace

The Idea Factory by Jon Gertner 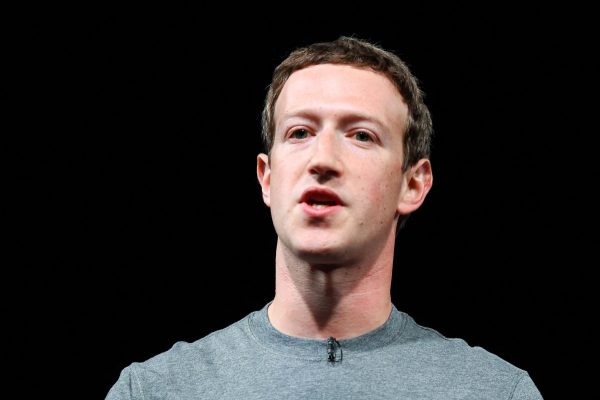 The American Challenge by Jean-Jacques Servan-Schreiber

The Great Illusion by Norman Angell

The Right Stuff by Tom Wolfe

Things Hidden Since the Foundation of the World by Rene Girard, Stephen Bann and Michael Metteer 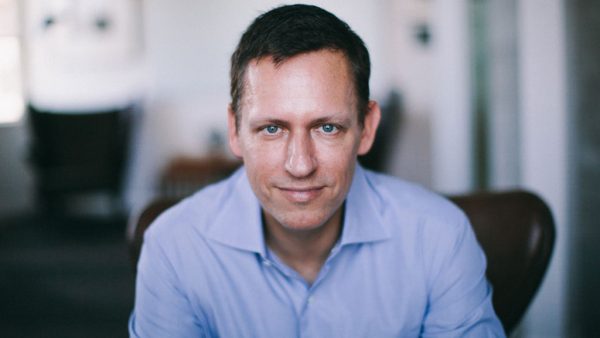 The Rosie Project by Graeme Simsion

The Myth of the Strong Leader by Archie Brown

The Grid by Gretchen Bakke

A Full Life by Jimmy Carter

Born a Crime by Trevor Noah 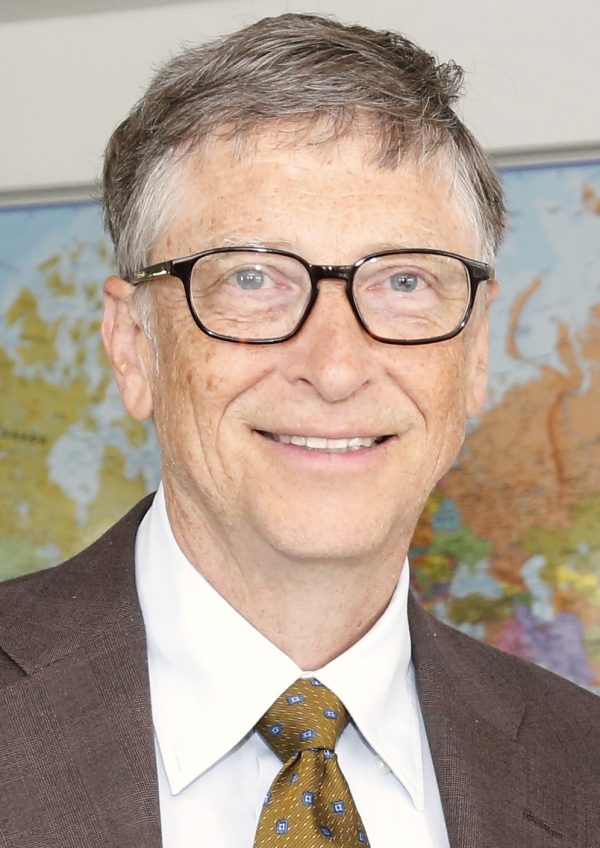 For more business reading, consider checking out our other articles: