An artistic college drop-out; a young woman trying to find her way through teaching. This is premise of Allegra Goodman’s, author of the The Cookbook Collector among other bestselling titles, new novel, The Chalk Artist.

Collin takes the role of a young artist who, blessed with all the drawing talent in the world, is at a loss for where his life is headed though knows for certain that the conventional route (finishing school, getting a decent paying job), is not for him.

While working as a bartender at a local cafe, he watches Nina, a beautiful, introspective young woman who is at a cross-roads of her own. The daughter of one of the most successful video-game entrepreneurs in the world, Nina is desperately wanting to create a path solely for herself apart from her famous father, Viktor. 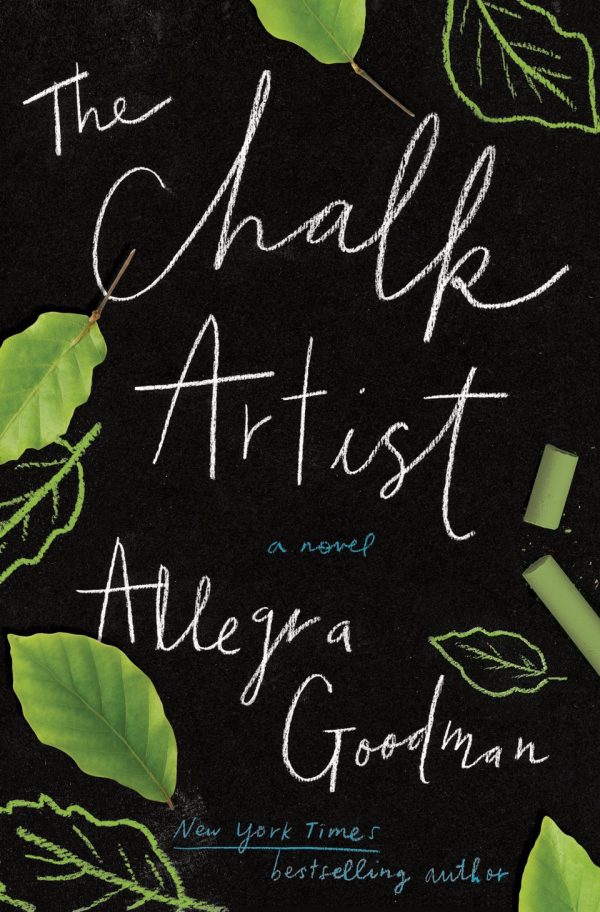 Teaching proves to be her passion, and she finds herself undoubtedly determined to be the best high school English teacher she can. In the midst of this, Nina and Collin begin their descent into an impassioned relationship where they bring out the absolute worst in one another, as well as the best of their potential.

Throughout the story we are also introduced to the stories of teenage fraternal twins Aidan and Diana who have always shared a peculiar connection in childhood, to young adulthood. I wasn’t really a fan of Diana and Aidan’s points of view because their story really could’ve been its own book. With the young character’s perspectives thrown in the mix of the novel, it made it a little tedious to read back and forth, even though the novel is told in third person, between the reality of Aidan and Diana’s troubles and Nina and Collin’s. The title The Chalk Artist just doesn’t really make sense with the twin’s being involved.

On the plus side, Goodman does a decent job of painting a clear, vivid landscape of all four of the main character’s emotions, and her knowledge of the gaming and art industry is quite impressive.

Unfortunately, I didn’t really enjoy The Chalk Artist. As stated before, the two sets of stories really should have been separate novels, not even one of the four protagonists was vaguely intriguing to me, and I found myself having to just trudge through it.

I haven’t read any other works by Goodman, so I can’t genuinely compare it to any of her other publications, though The Chalk Artist wasn’t a good introduction for me.

Ratings wise, Goodman’s fictional drama/romance earns a 3 out of 5 stars from me. It wasn’t horrible by far, though it didn’t blow me away either.

The Chalk Artist will be available on June 13th.

Other books by Allegra Goodman:

Featured image via The Literary Llama 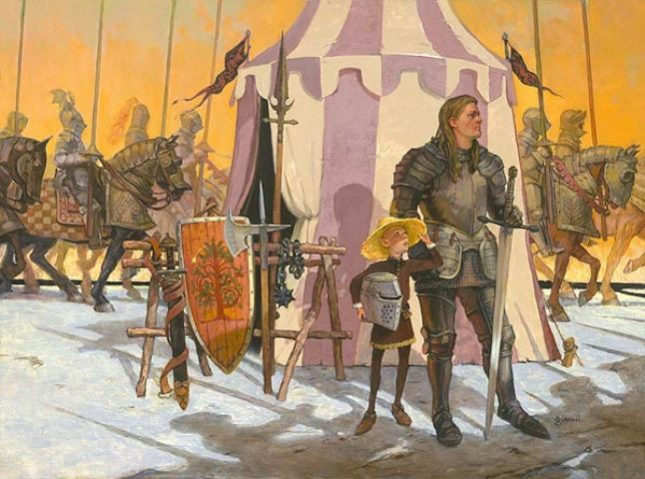