For some, middle age means winding down. For others, it’s the opposite: they hit their fifties revving up and raring to go. Here are 7 books to help us take advantage of what should be the prime of our lives.

1. Out of Time: The Pleasures and the Perils of Ageing by Lynne Segal

Should we age gracefully or disgracefully? Lynne Segal tackles this question in her book which is both a memoir and a reflection of wider social history. Taking inspiration from that great chronicler of women’s lives in the 20th century Simone de Beauvoir, Segal examines 21st-century attitudes to the middle years. 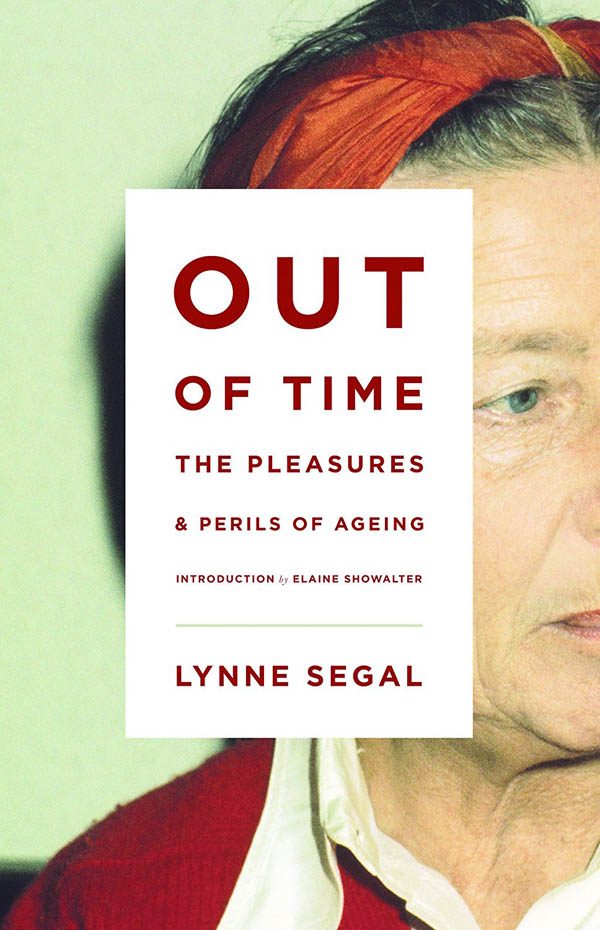 2. In Our Prime by Patricia Cohen

Middle age is a relatively new concept, historically speaking. And that might be why we struggle to come to terms with how to take advantage of this time in our lives. Patricia Cohen is interested in how purveyors of products and services offering “cure-alls” and “life-enhancing opportunities” are responding to this newly discovered demographic. To avoid being ripped off or scammed, we should be too. 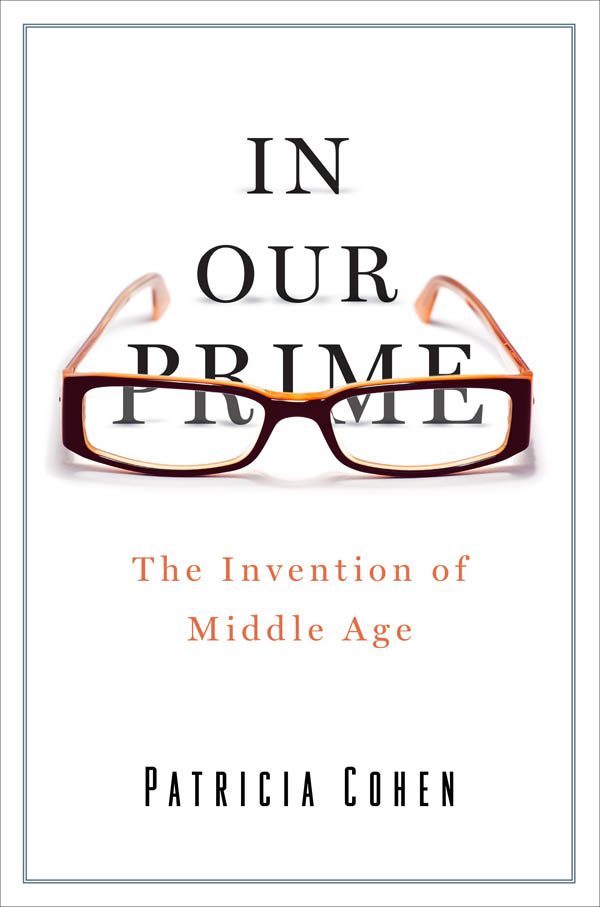 3. Sex and the Seasoned Woman by Gail Sheehy

Women in their fifties are largely free from childrearing and associated responsibilities. So what are they doing with themselves? That’s the question Gail Sheehy tackled in her research for Sex and the Seasoned Woman. She discovered that women in middle age are experiencing a sort of “sexual renaissance” and rediscovering the sense of wonder of their far-distant youth. 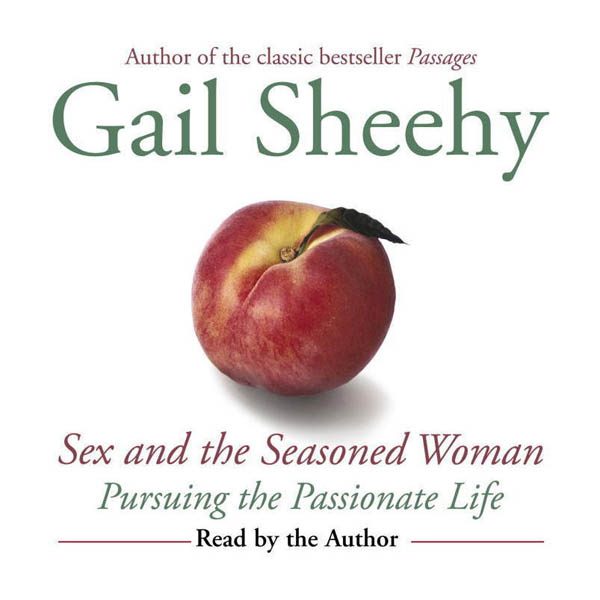 4. I See You Made an Effort by Annabelle Gurwitch

Humorist and actress Annabelle Gurwith is a fifty-something who lives in Los Angeles, where she gets to see, and experience, day to day life in a culture that is hyper youth obsessed. Her self-deprecating and witty memoir is an account of the indignities faced by women who dare to be over the age of thirty in Hollywood. Definitely one for those who plan to age disgracefully. 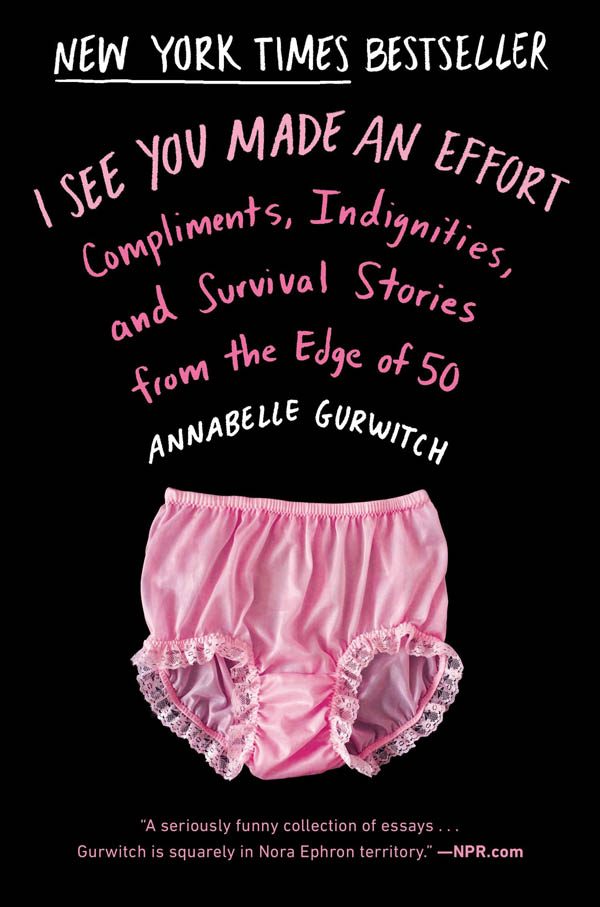 5. Teach Us to Sit Still by Tim Parks

At age 50, author and translator Tim Parks began to experience debilitating chronic pain. His plan, as he writes in the introduction to Teach Us To Sit Still, “was to confide in the doctors and pretend it wasn’t happening.” When no diagnosis was forthcoming, he embarked on a quest to deal with the problem himself. He discovered meditation and it enhanced his life to the point where he now calls his illness, “a stroke of luck.” 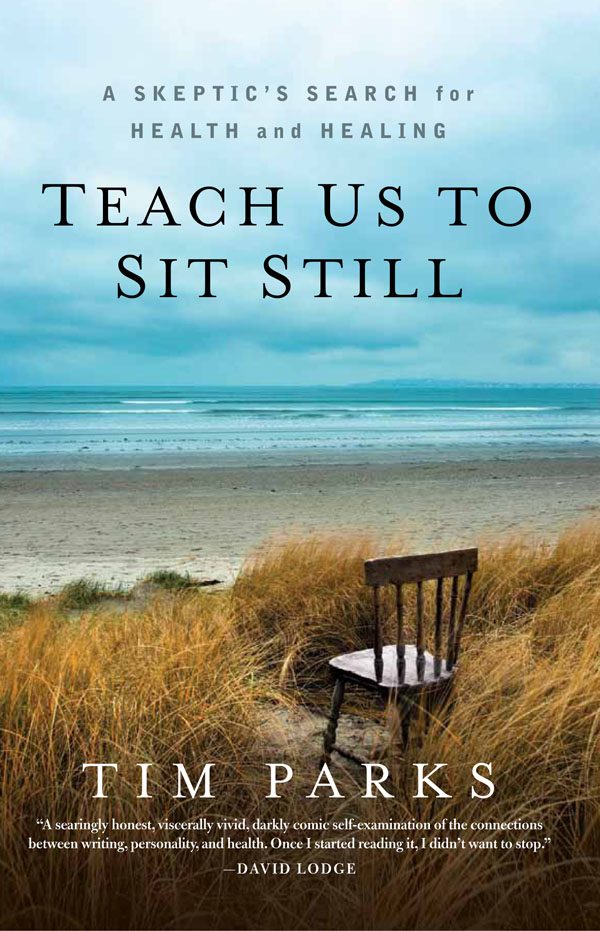 7. Tales of a Female Nomad by Rita Golden Gelman

Rita Golden Gelman is the gold standard for anyone who finds their circumstances changed and is willing to take advantage of that change. At age 48 she divorced, sold or gave away all her possessions and hit the road to follow her dream of traveling and connecting. She’s still going strong at almost 80 years old. Tales of a Female Nomad is her incredible and inspiring memoir. 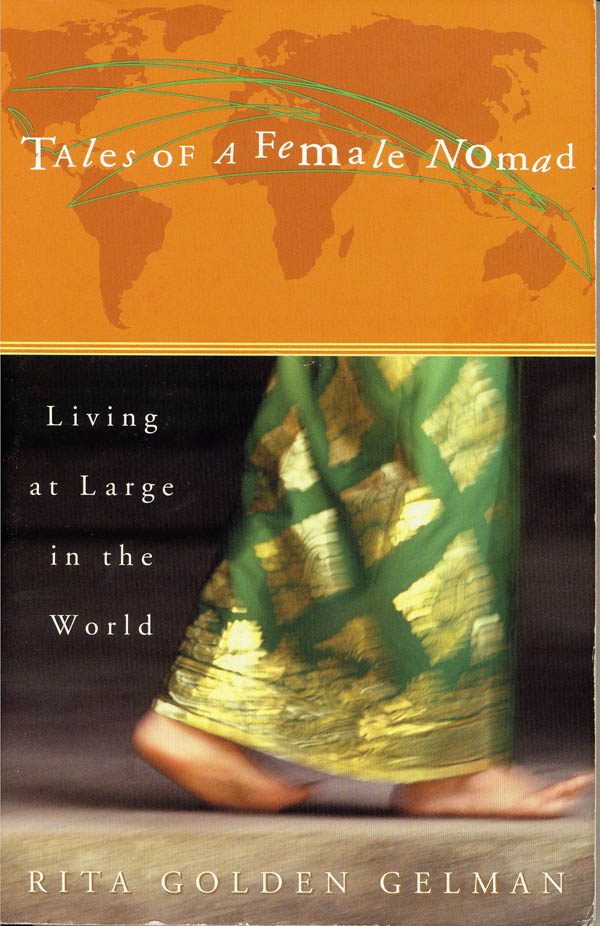 Middle age could be the prime of our lives if we make the conscious decision to approach it with our eyes open, the willingness to embrace change, and most importantly, a robust sense of humor.