The death of Roger Ailes last week evoked a mix bag of reactions from those familiar with his work. To conservatives, Ailes was a successful campaign manager turned visionary of a vital counterweight to perceived liberal bias in the mainstream media. To those who were more left leaning Ailes represented the dawn of the fake news era. Prior to his death, Ailes had been making headlines due to the sexual assault charges pressed against him and his support for now President Trump. But regardless of how you feel about Roger Ailes, you cannot deny his impact on the current political media environment. Here are five books that break down the media mogul’s life and legacy.

1. The Selling of a President by Joe McGinniss

Before Ailes turned Fox News into a ratings machine, he made Richard Nixon into a president. During his first run at the presidency, Nixon’s inexperience with televised debates ultimately lead to his defeat at the hands of John F. Kennedy. McGinnis shows that it was a young Roger Ailes who was largely responsible for the media strategy that would take Nixon to the Oval Office. The methods Ailes used provided a template for modern campaign strategies, creating the nightmare campaigns we know and love today. 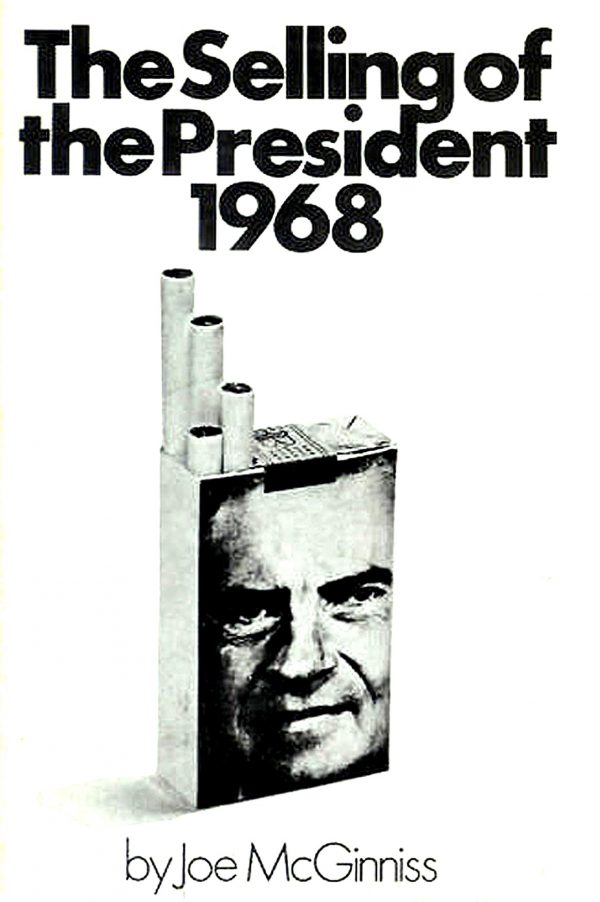 2. The Loudest Voice in the Room by Gabriel Sherman

Gabriel Sherman has the honor of being responsible for both the reporting on Roger Ailes’ sexual harassment scandal and writing the book that incurred Ailes’ wrath. Sherman sheds light on Ailes’ genius behind the scenes as the showrunner at Fox. In doing so, Sherman also highlights Ailes’ sometime combative relationship with his stars, as well as the ways Ailes used Fox to advance his own political agenda. 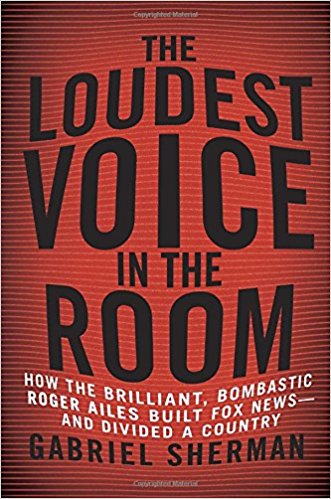 3. Settle for More by Megyn Kelly

There was a time when Megyn Kelly was one of Roger Ailes rising stars at Fox. So it was extremely surprising when she became one of the key figures in his fall from grace. Kelly alleges in Settle For More that Ailes made unwelcome sexual advances (which he denies) and paints a portrait of what it was like to work for him. Whether or not you agree with her viewpoints, her book provides a great insight into what working at Fox was like. 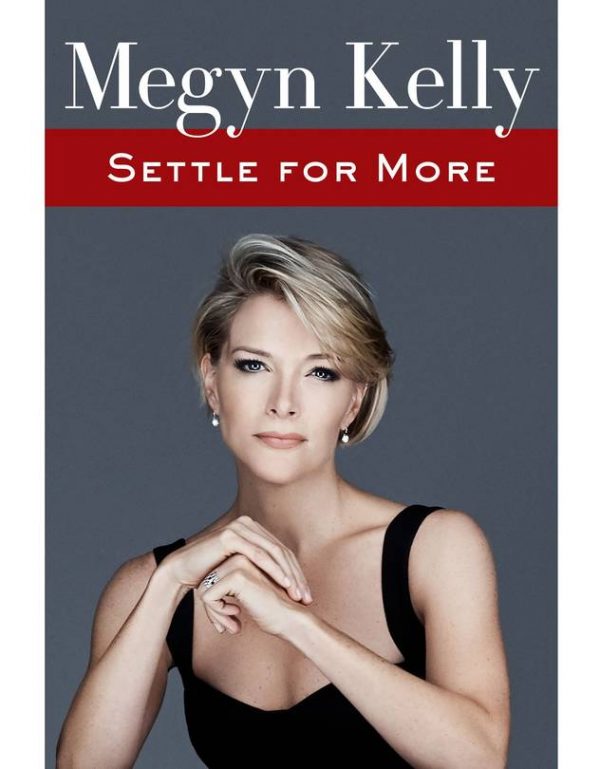 4. In Your Face Politics: The Consequences of Uncivil Media by Diana C. Mutz

Over the years, Fox has become known for providing viewers with a much more confrontational version of political debate. Diana Mutz explores the ways in which this version of political discussion has impacted US politics and US media. Mutz argues that while this makes for great television, and even draws attention to important issues, it may make it harder for people to respect differing opinions. If you want one explanation of why political discourse in the United States has become so polarized this is definitely one book you’ll want to pick up.

5. The Fox Effect: How Roger Ailes Turned A Network Into A Propaganda Machine by David Brock and Ari Rabin-Havt

If you’re looking for definitive proof that Fox acts more as a partisan news machine than a traditional news network then look no further. Brock and Havt use a combination of leaked memos and news pieces from Fox to make the argument that Ailes used Fox to advance his own political agenda. Brock and Havt also argue that Ailes used a mix of different tactics to promote his viewpoints including biased reporting and manipulation of facts. 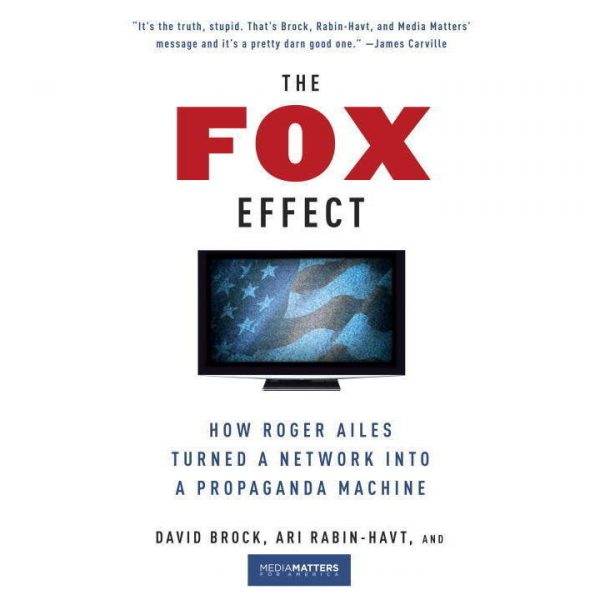 These books will help you to parse through the legacy of Roger Ailes and why he was simultaneously respected and hated by many. He remains a polarizing figure, which is fitting, given the ways in which he has changed U.S. politics and news media, for better or worse. 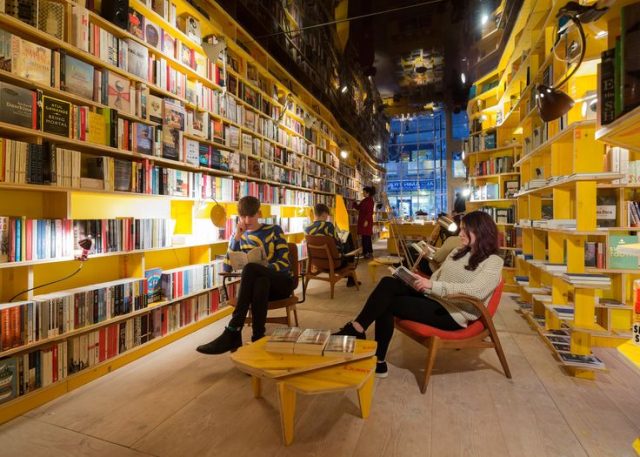 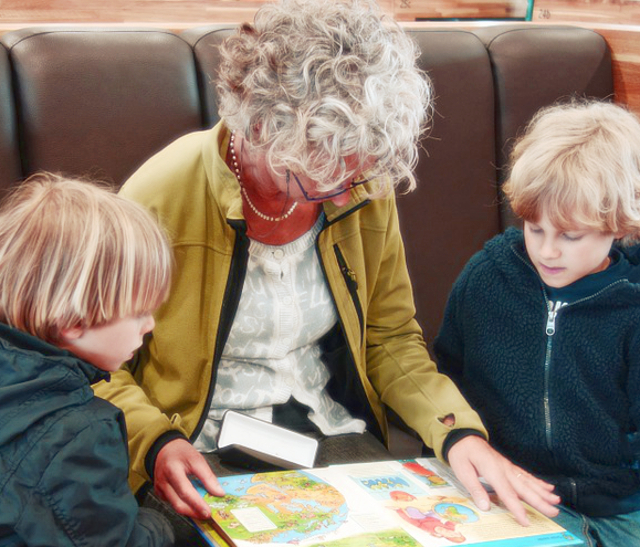