That’s how Julian and Emma, the star-crossed lovers of Cassandra Clare’s Dark Artifices trilogy, are meant to feel. Philia, the love of friendship, companionship, and affection, but not eros, the love defined by passion and longing and lust.

And that’s also exactly how I feel about Lord of Shadows, the newest installment in the trilogy: I hold great affection for it, both because of its goodness and because of all the hours I’ve ever spent happily curled up with a Cassandra Clare book in my hand. But I do not love it, not passionately, not desperately, and certainly not unconditionally. 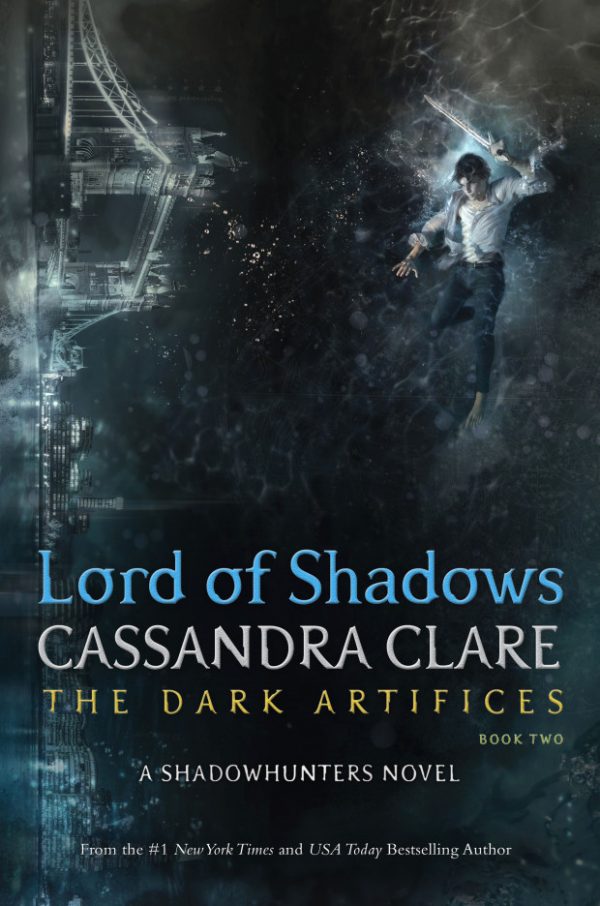 Lady Midnight was so raw and glorious and real, maybe it’s just challenging for the sequel to measure up. Maybe it’s the slightly disjointed narration–I loved getting to know the other characters better, but when a book is told from nearly ten different points of view, it’s difficult to feel equally invested in each and every one of those characters. It’s also difficult to feel as though you’re reading a cohesive story.

Clare is clearly in love with this strange, beautiful world she has created over the years. She describes her characters as though they’re her intimate companions, not just fictional creations. She leaves Easter eggs scattered throughout the book and when you encounter them, it feels like you’re watching her wave to old friends. She paints scenes of remarkable heartbreak and tenderness, scenes that seem specifically designed to inspire breathtaking new works of art from her adoring fans. 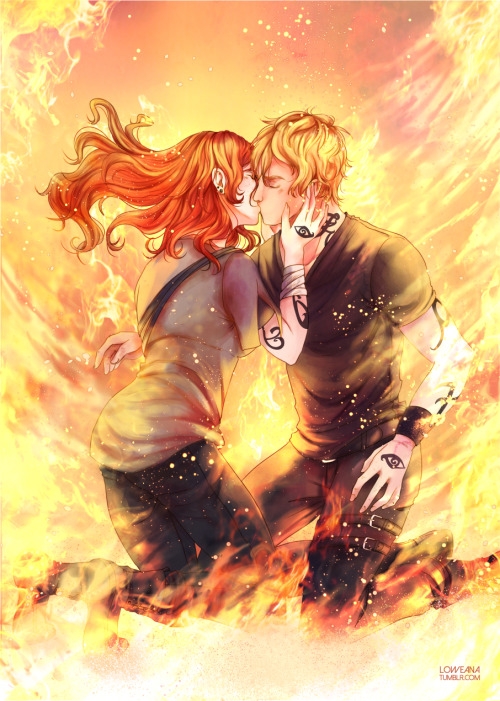 But after finishing Lord of Shadows, I have to wonder if Clare’s love of this world has also blinded her to certain artistic truths. Specifically, the fact that she might be slipping into one of the most common, most tragic traps for any prolific author: derivative writing.

While reading Lord of Shadows, I constantly felt as though Clare was recycling elements from other novels–both her own and others’. I heard echoes of Maia and Jordan’s fraught relationship, was sharply reminded of Sebastian Morgenstern’s catastrophic resurrection, saw parallel’s to Jace Herondale’s conviction that he would poison the thing he most cares for just by loving it, and even had a flashback to the scene with the Mirror of Galadriel from Lord of the Rings. Don’t get me wrong, Clare didn’t plagiarize anything. Each time I started to feel this way, she would introduce some sort of twist to make it different and new. However, I can’t help but feel that an artist of Clare’s talent and imagination shouldn’t need to borrow anything at all from other books. And certainly not borrow this much.

The positives: There are several big, and I mean BIG, shockers in this book. I won’t spoil anything, but prepare to both grin like a fool and wipe hot tears away from your cheeks. There is also a lot of love, unsurprisingly, for the LGBT community. I’m guessing that Twitter and Tumblr will soon be afire with all sorts of new #ishipit quotes.

The negatives: Where the HECK is Isabelle Lightwood?? We see, or at least hear about, all the other major characters from the Mortal Instruments series, and even quite a few from the Infernal Devices. Jace and Clary are back in all their dazzling glory, Alec and Magnus are breaking everyone’s hearts with their perfection and adorableness, Simon gets a few nods despite never actually making an entrance, Tessa and Jem aren’t there (*sigh of disappointment*) but are still a big part of the driving force behind the plot. But all Izzy, the whip-wielding goddess of sass and style, gets is a perfunctory reference scribbled in at the very last possible second? Not cool. 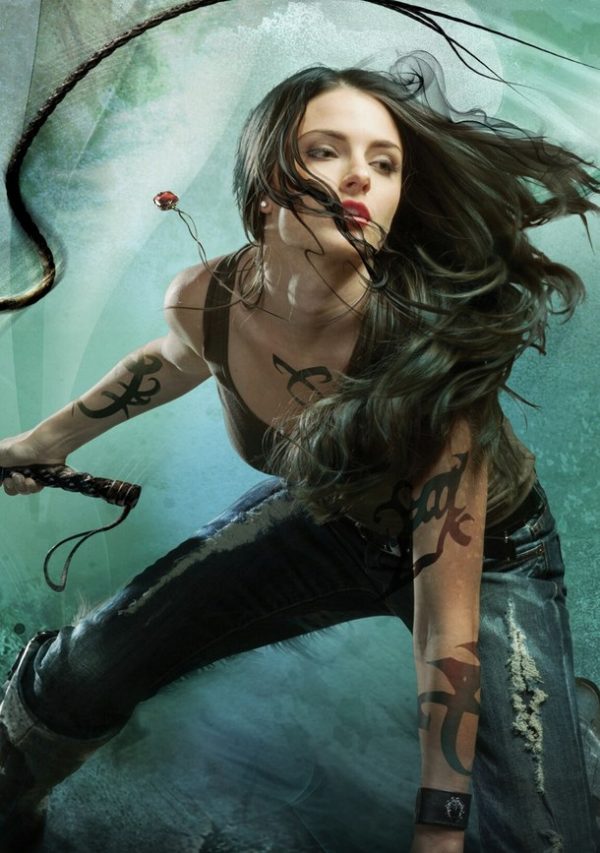 Despite my mixed feelings regarding this novel, I’m still a huge fan of Clare’s work and will eagerly await the third and final book in the trilogy. It’s just that, depending on how that installment turns out, I might decide not to read the other prequel and sequel series that she has planned.

If you liked Lord of Shadows, you should check these out: 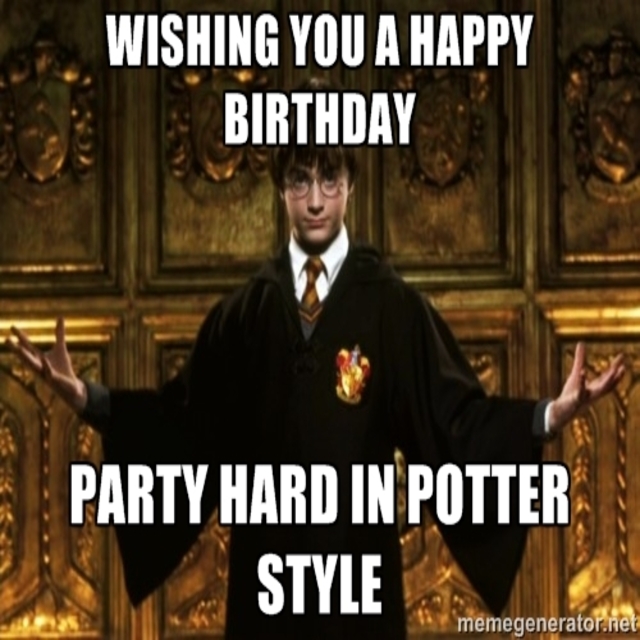