A typical fairy tale follows a dashing prince who rescues a damsel in distress from her wicked stepmother or from a very tall tower. Goodnight Stories for Rebel Girls are not these fairy tales. Within the book, you’ll find stories of real, inspiring women that didn’t need a prince charming to save them. The stories feature a wide variety of role models with careers ranging from fashion to astronomy. Among these women are Coco Chanel, Helen Keller, Yoko Ono, Simone Biles, Mary Kom, Jane Goodall, and Lakshmi Bai. 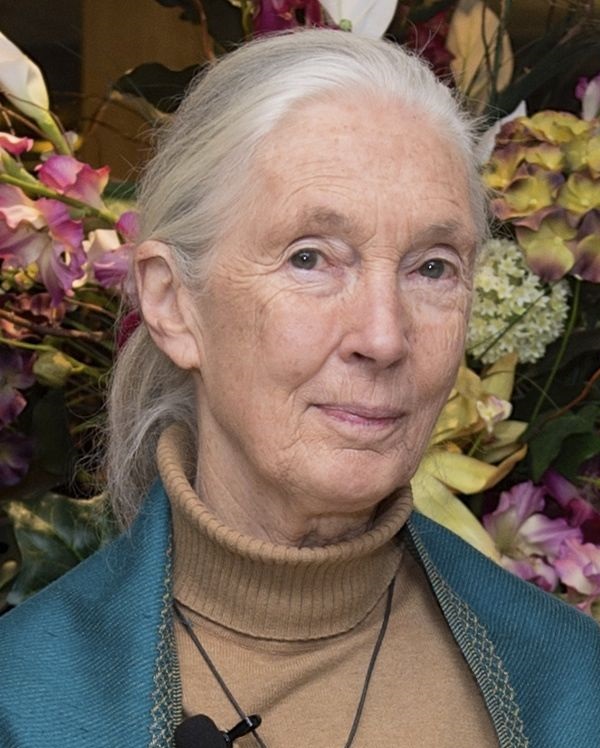 The book is written by Elena Favilli and Francesca Cavallo, who are known for the popular video If Cinderella were a Guy, which swaps the genders from the classic fairy tale. In the video, Cinderfella is often beat up by his stepbrothers and goes to the royal ball with assistance from his fairy godfather. At the ball, he meets the princess and loses his glass loafer at the stroke of midnight, which leads to the princess tracking him down and of course, the glass loafer fits. The authors are also successful entrepreneurs that started the business Timbuktu, which “build[s] imaginative brand experiences that blur the line between the digital and physical world using emerging technologies.”

“As it’s a children’s narrative we also wanted to choose some people who may have had a difficult childhood experience – so they could be an inspiration,” said Favilli on the different women chosen for the book.

Goodnight Stories for Rebel Girls became a reality after Favilli and Cavallo decided that girls deserved to know that they can do anything. Each story is stylized after a fairy tale and includes illustrations by female artists from around the world. The book made crowdfunding history after receiving support from 25,000 backers from 71 countries. 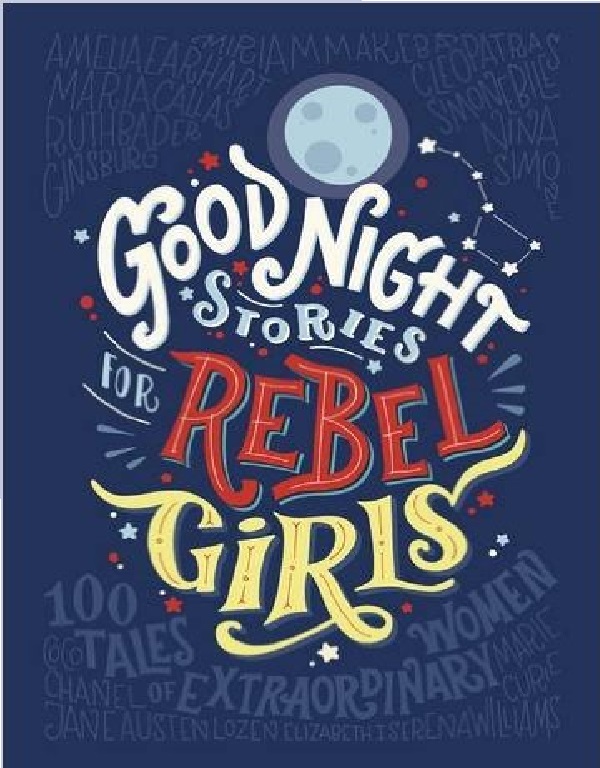 Despite the title, the stories are aimed at both girls and boys, and was chosen specifically because the authors “believe that focusing on one gender does not exclude the other (Hindustan Times).” They went on to share: “Wouldn’t it be wonderful if they grew up in a world where boys didn’t find something demeaning just because it reads ‘for girls’ in the title (Hindustan Times)?”

They hope that by showing women in leading roles and prominent positions they can inspire boys and girls, and go against the 70% of male protagonists that dominant children’s books. Cavallo shares: “We wanted to feature women from as many countries as possible, because children’s media productions lack diversity not just in terms of gender, but also in terms of race, sexual orientation, and religious background. Our stories show examples of real women who achieved extraordinary results in every field imaginable. They are a tremendous source of inspiration because they encourage young girls to explore, learn and dream without limits (Hindustan Times).”

The story of Yusra Mardini stood out most to Favilli, a woman who swam across the Aegean sea from the war torn Demascus to the Greek island of Lesbos. Along with this story, children will read from the experiences of Jane Goodall who spent years earning the trust of chimpanzees which lead to groundbreaking studies on their behavior. While this is aimed at children, anyone can enjoy the stories that Rebel Girls offers. They hope that from these stories, children will see that there’s more than one way to be a woman.