It seems that great works are often hated before they are loved; great movies like The Wizard of Oz and It’s a Wonderful Life were initially panned by critics. Even Michelangelo’s famous work The Last Judgment was dismissed as being too tawdry to be placed in a church. The same goes for great works of literature as well; so many of our beloved “greats” were initially viewed as complete bombs in their day. Here are a few:

1. Lord of the Flies by William Golding

Golding had a difficult time even getting the book published because of what was seen as “excessive violence,” and initial sales were so dismal that it went out of print almost immediately. It was reprinted decades later and somehow made it into the classroom, where we all remember reading it (and cringing). 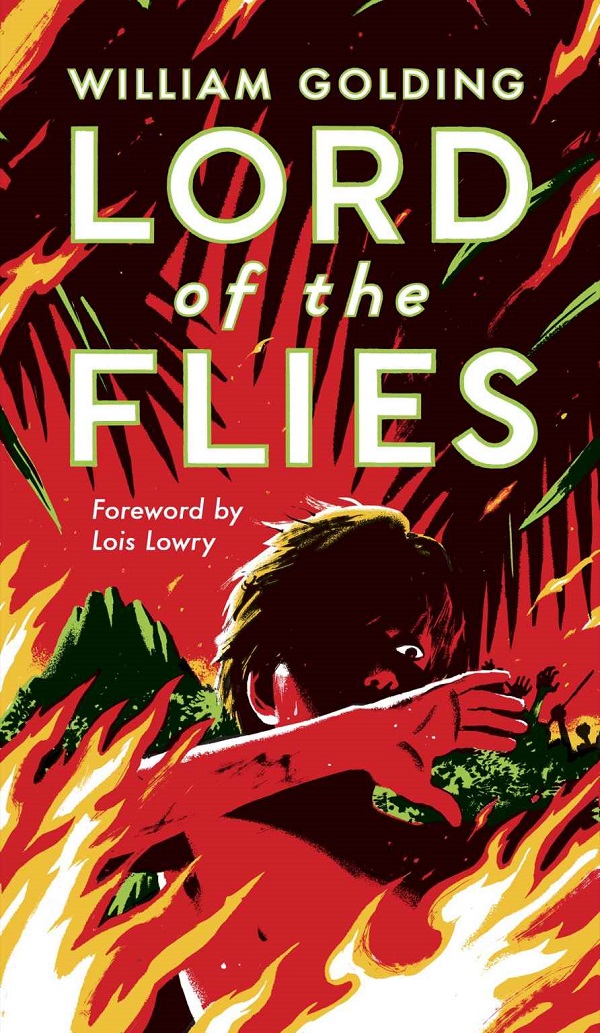 Between the New York Times thinking his writing was too “high minded” and the New Republic thinking it was “anemic,” it’s a wonder the series became such an essential piece of the literary canon. 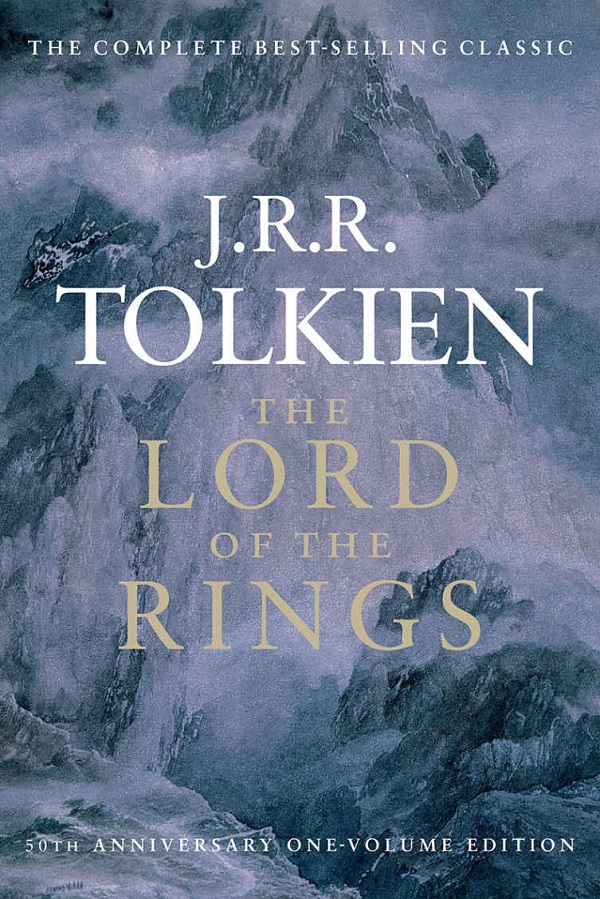 Huxley’s dystopian sci-fi drama was seen as being highly politicized and propaganda-filled. Now it’s widely read (and some say it’s playing out before our very eyes). 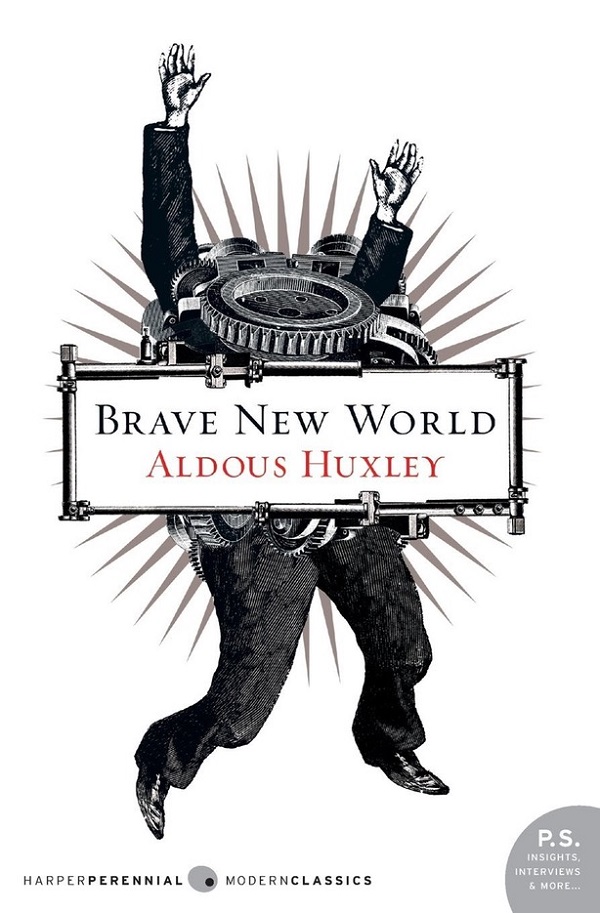 4. The Catcher in the Rye by J.D. Salinger

Seen as being either “too vulgar” or “predictable and boring,” The Catcher in the Rye was so hated that critics who enjoyed it were afraid to attach their names to their reviews. 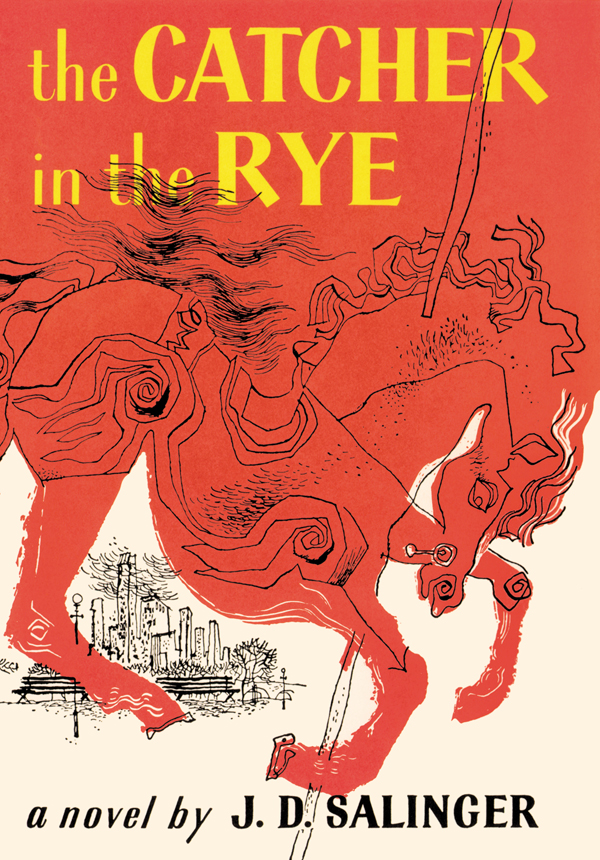 Seen as both strange and depressing, Wuthering Heights met very poor reception upon its initial release, with some even going as far as to suggest that it be burned. 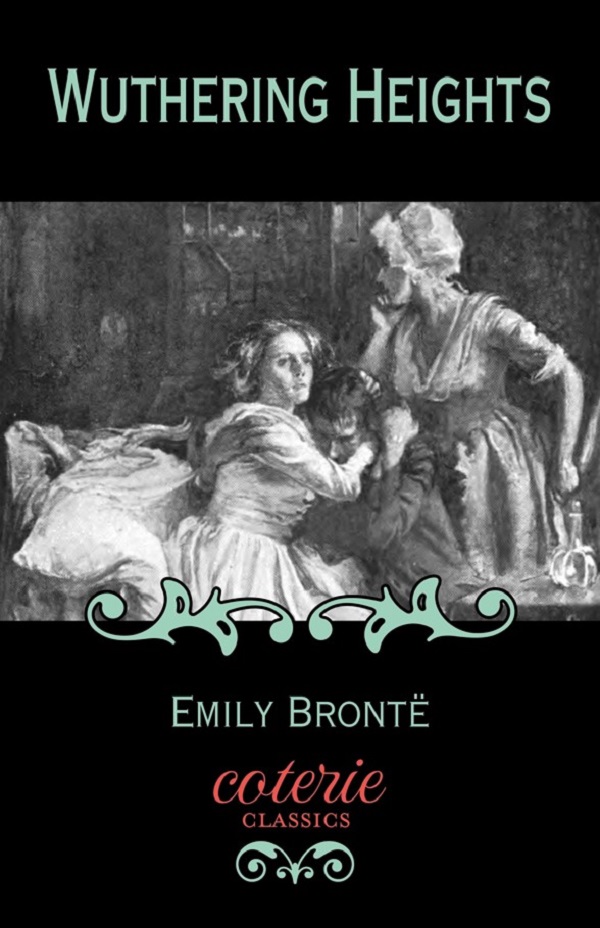 Publisher’s Weekly called it “a pointless and confusing story,” and the Journal of Nursery Education implored adults not to leave it out where children could read it…a far cry from the beloved children’s classic it is today. 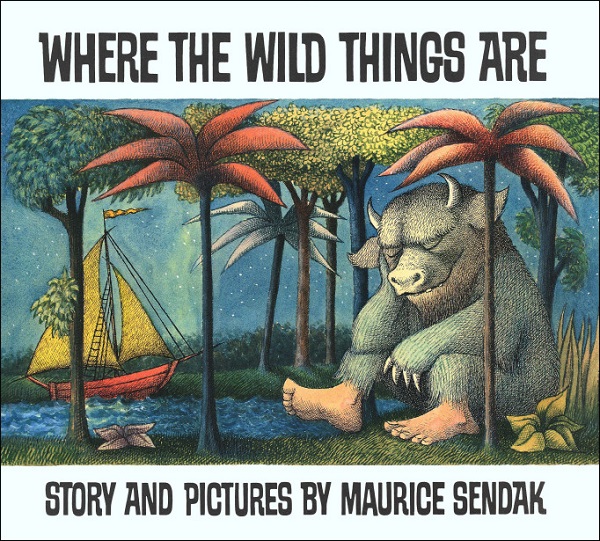 Critics called it a “catastrophe” and said that it was “unfit for general circulation” upon its release, yet it’s become one of the cornerstones of literary education and has inspired movies like Jaws. 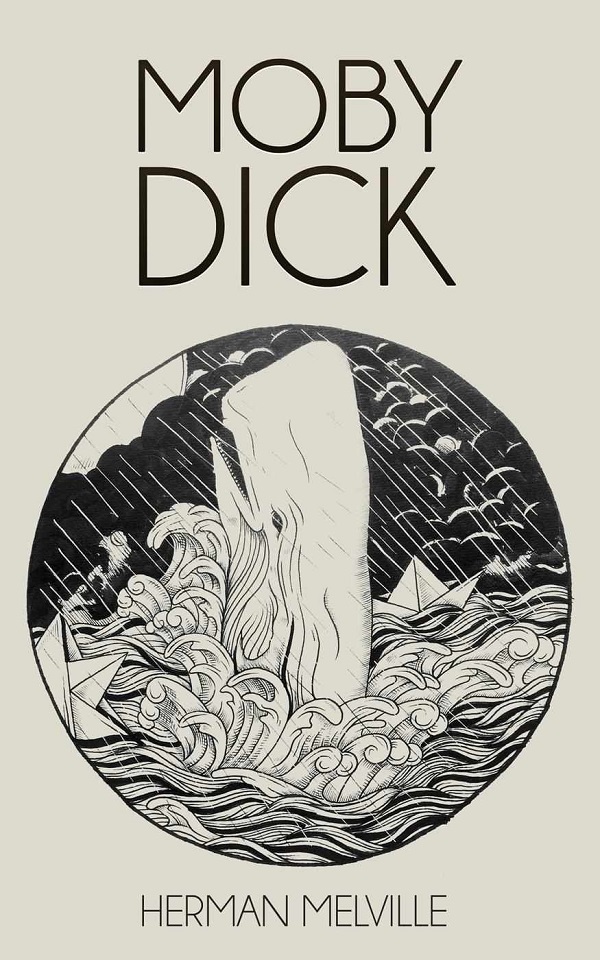 Seen as obscene and nonsensical, one editor from The Sporting Times referred to it as being “written by a perverted lunatic who has made a speciality of the literature of the latrine.” 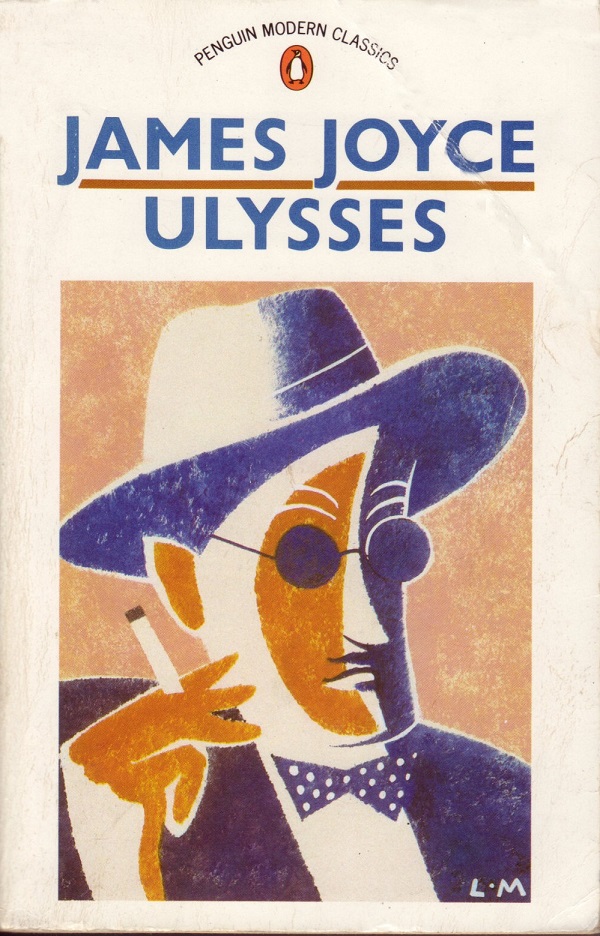 I’m not sure how a book can be both boring and repulsive, but a critic from The New York Times certainly seemed to think so upon its release. 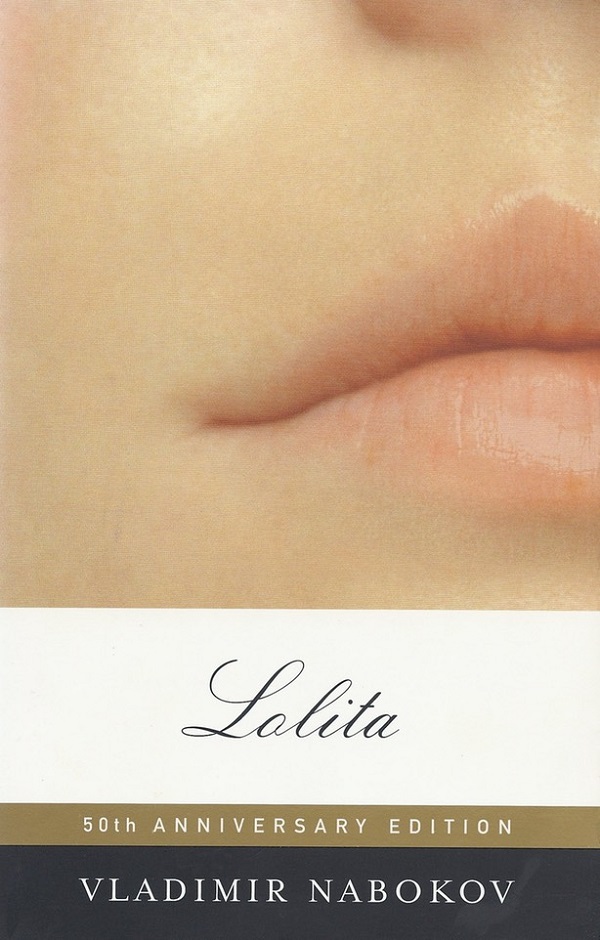 10. The Grapes of Wrath by John Steinbeck

Seen as depressing and as promoting communism, Steinbeck’s novel was both banned and burned in its early days. 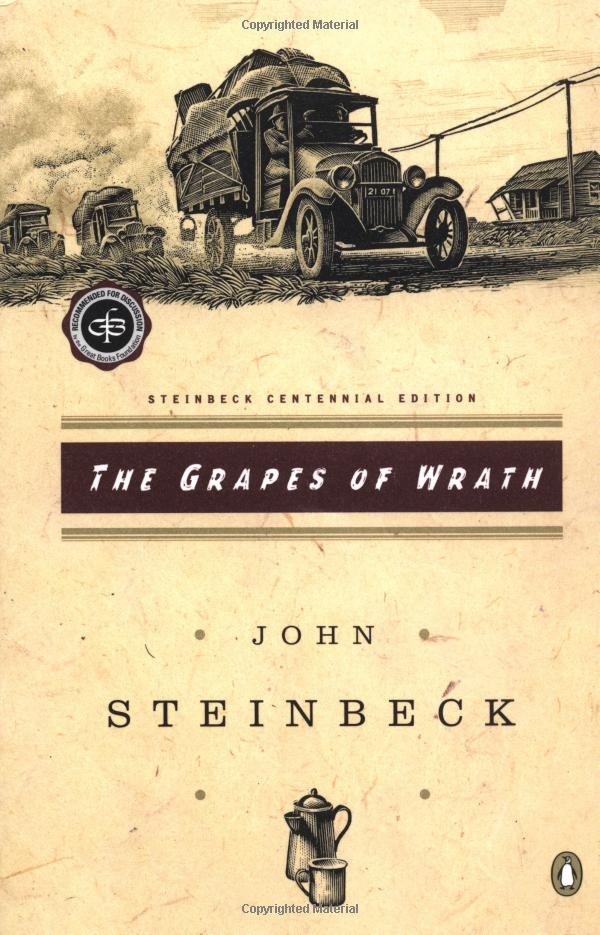 What this should encourage you to do, then, is seek out those books which receive such bad reviews (exercising some discretion, of course, since sometimes the critics get it right) and read them–they may end up as required reading for your grandchildren some day!