As the LGBTQ community grows and gathers steam, it’s only natural that the genre would start to split into sub-genres. Still, these books rarely get to the forefront — and finding books in different cultures is borderline impossible. We have your back, though. Here are 8 Asian and Pacific Islander queer books to start reading.

Tala, a London-based Palestinian, is about to be married in an elaborate Middle-Eastern wedding. She loves her husband-to-be, but can’t shake the feeling something is missing. Leyla, a British Muslim woman is dating her best friend with similar feelings. The two woman couldn’t be more different: Tala is headstrong, while Leyla is shy, but their attraction threatens to tear their lives down and build them anew. This book especially draws on the contrast between West and East, as well as the conventions and being true to oneself. 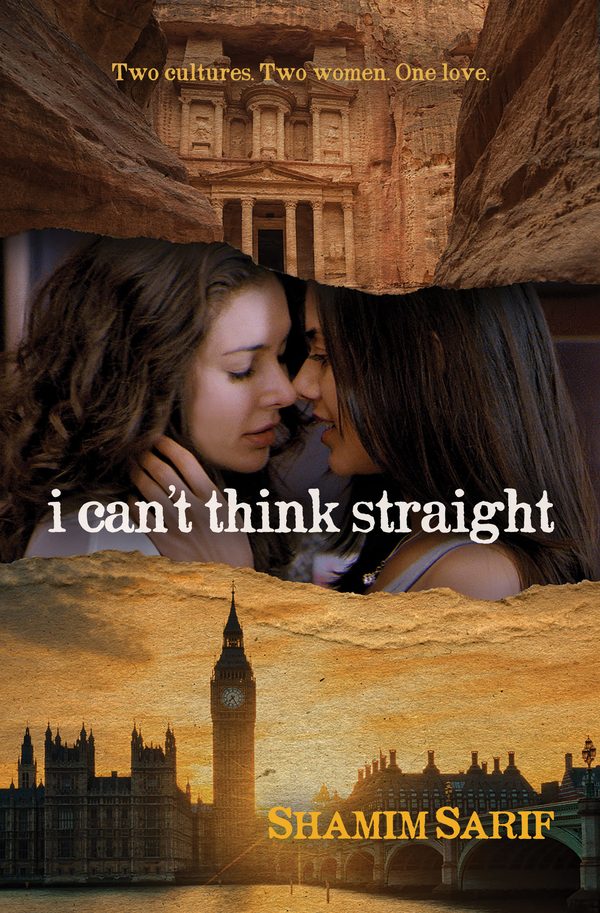 This book tells the prequel story to bestselling lesbian fantasy Ash. Pulling from Asian influences as well as European, it tells of two girls, Kaede and Taslin, who are chosen to go on a journey to repair nature’s imbalances. They represent yin and yang: one wordly and rooted in the earth, while the other is a sage, filled to the brim with magic. They depend on each other to survive, and eventually fall in love. But the Kingdom needs only one Huntress to save it… 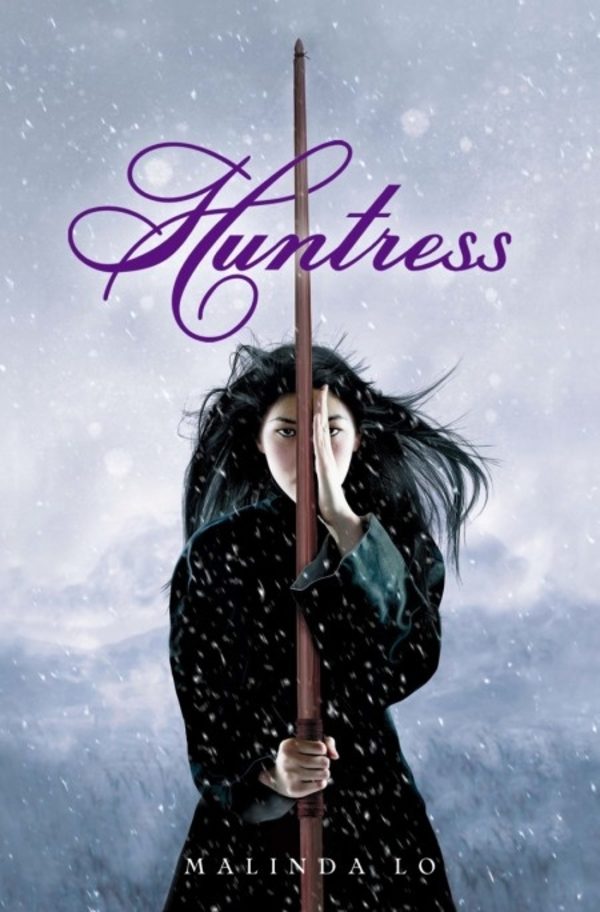 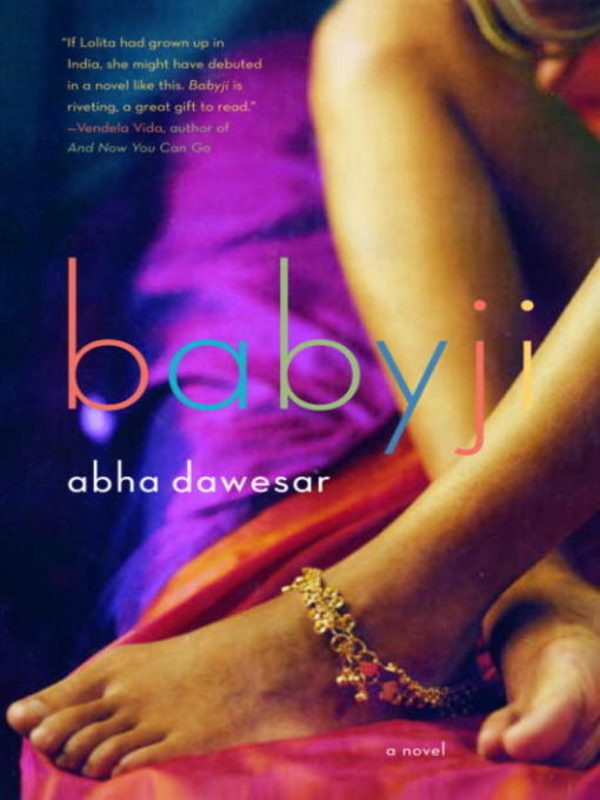 Prairie Ostrich is about family as a collective. Egg’s family lives on an ostrich farm, where they are grieving Egg’s brother’s death. World War II is always lurking on their consciousness as well, because of forced Japanese Canadian re-locations. Egg’s sister Kathy is desperately trying to keep the family standing, and she does so by shielding Egg from the world. But she has her own demons, such as being a lesbian in such a trying time. The book grows from these heartbreaking points, showing some wonderful insight from the author. 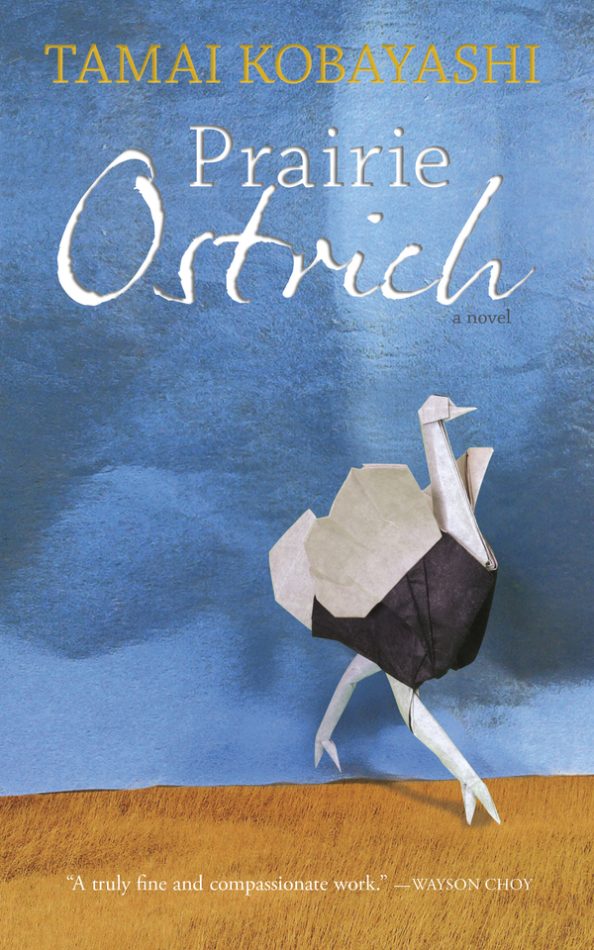 The only collection of poetry on this list, the author offers some extremely personal views on growing up a queer person of color in North America. The book is divided into five sections: Evidence, Crip World, Hard Girls, Wrong is Not Yours, and Ancestry. It’s already clear by the names of these sections on how deep the author goes into sexuality and identity, as well as the politics of it all. A great deal of healing can be found in these poems. 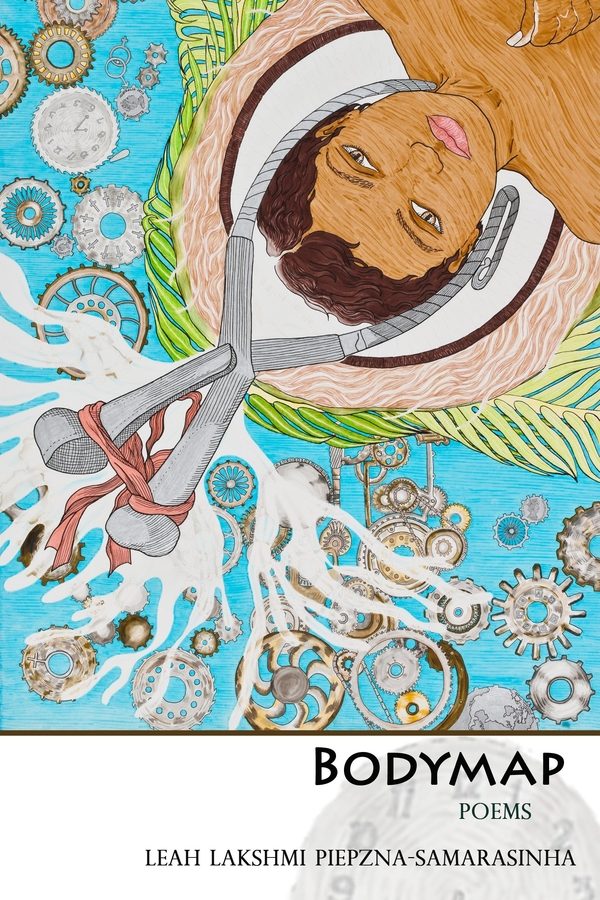 Tahuri is a collection of coming-of-age short stories about two women from Maori. Tahuri and Wheri are in the process of finding out they are lesbians in New Zealand. Some of these stories are deeply personal and gentle, and some convey the harsh reality of what happened to the Polynesians when settlers came to colonize New Zealand. (A trigger warning is needed for this work as well.) The end result is a feminist, native empowering anthology. 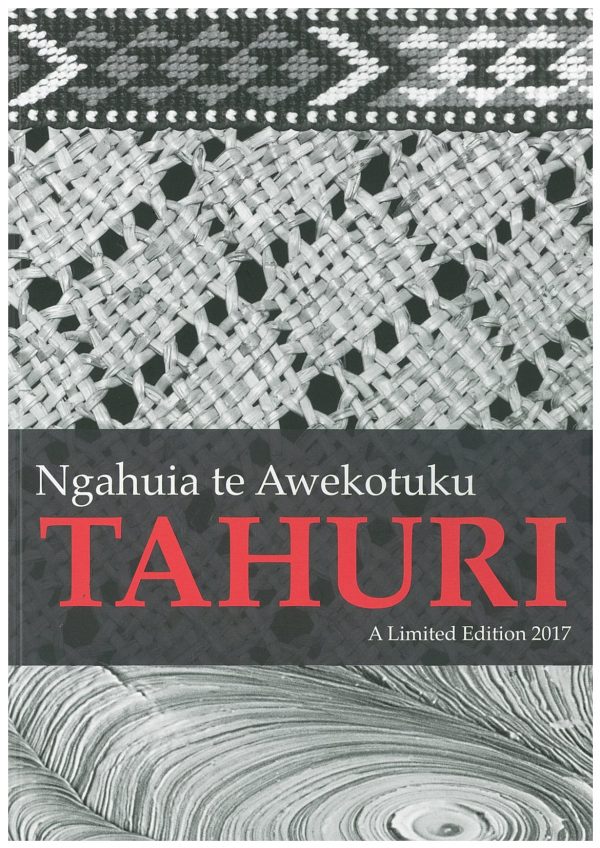 People wouldn’t expect this category to have a graphic novel, but it does. A very politically charged one, too! Tomine is brutal with his honesty: it’s like watching an awkward moment in slow motion. There is very much a separation between queer and straight, Asian American and white, and the phobias and unfair judgement in between. It ends happily, but prepare for a lot of racially and sexuality charged moments beforehand. 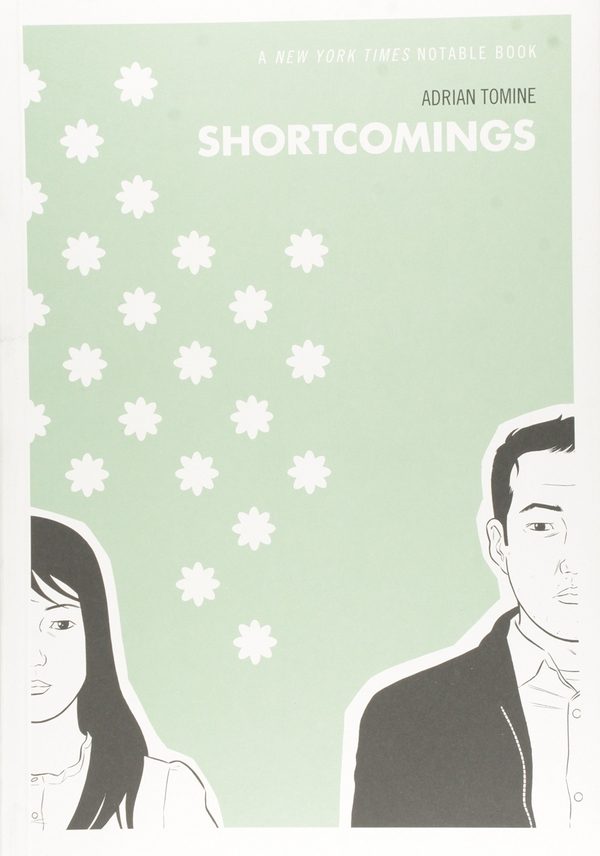 8. When Fox Is A Thousand by Larissa Lai

When Fox Is A Thousand is a HUGE undertaking. Epic, lyrical, and just like a fairytale, the book wraps three storylines: Yu Hsuan -Chi, a real ninth century Taoist poet executed for murder, the mythological fox, who is nearing a thousand years old, and Artemis, a young Chinese Canadian woman living in Vancouver. Lai weaves Chinese politics, mythology, and social justice from all of these time periods together for an amazing tale. 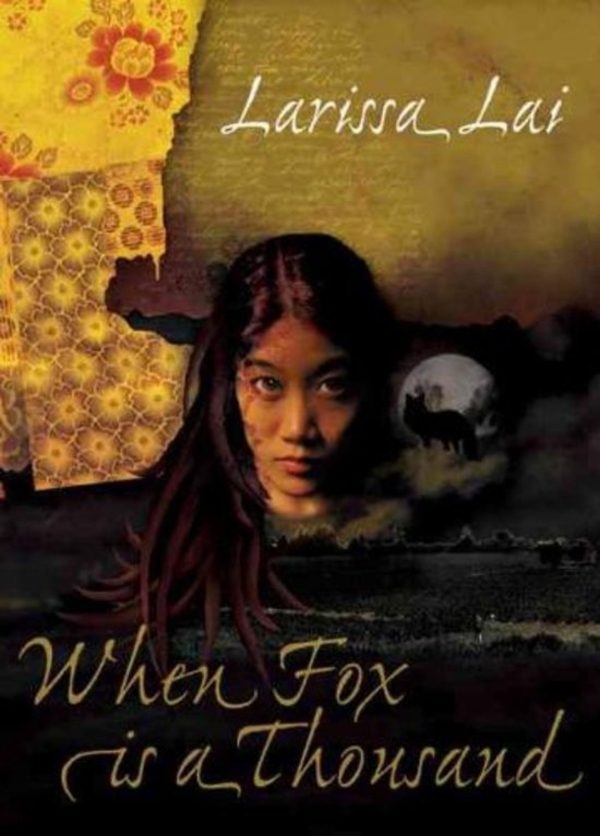 Have you read any of these books? What other LGBTQ books have you read from different backgrounds? 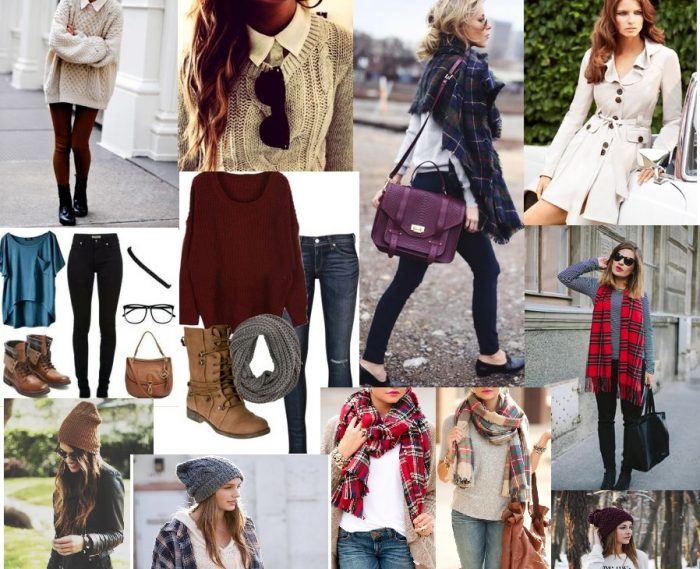