Don’t forget to include independent authors on your TBR when you’re searching for new reads. It can be hard to find these authors if you don’t know where to look. Check sites such as Readers’ Favorite, Pacific Book Review, Foreword Reviews, and The Indie View and #AmReading for a variety of genres. After you read a book, the best way to support the author is to write and share reviews. Here are five debut novels to get you started:

1. The Carnival Keepers by Amber Gulley

A fun and unique historical fantasy novel set in 1879 London. Two things happen on All Hallows’ Eve: James receives a series of bets from his high society friend, and a mysterious carnival rolls into the city with eyes set on James. There’s a lot of humor, quirkiness, and the bets are fairly ridiculous in a fun way. The debut novel has a lyrical quality with beautiful prose and strong characters. It’s addicting until the very last page. 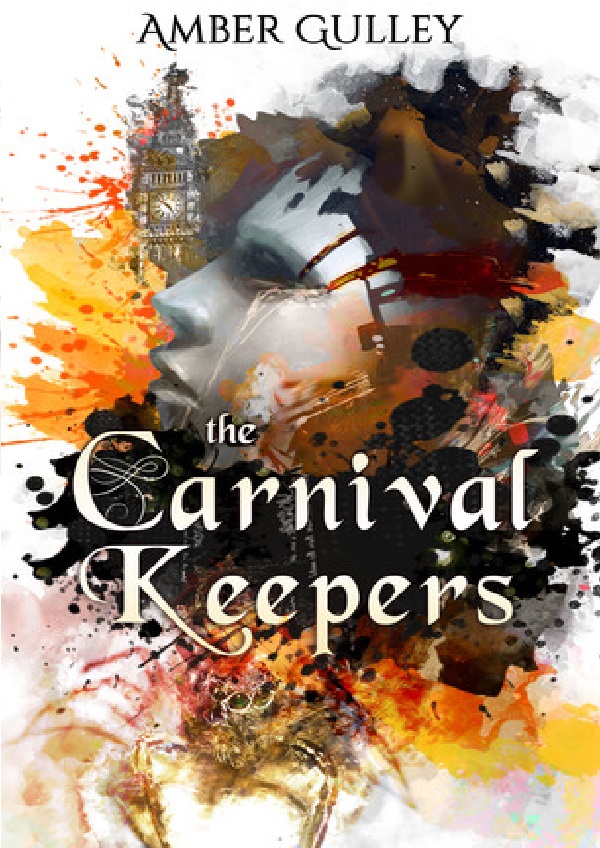 2. The Prophecy by Petra Landon

Petra Landon gives a modern, gritty, and fresh new look at werewolves and magic. Tasia is a Chosen working odd jobs to keep herself hidden and employed, until one night when she finds a wounded Shifter in a cage. When she decides to free him, it brings her to the attention of his pack, especially the Alpha Protector who isn’t sure he can trust her. While trying to keep the secret of her magic, she needs the pack’s protection against forces she can’t fight on her own. When the pack is asked to investigate a decades old case, she has to confront her own past.

The Prophecy has received raving reviews, being called a book that can’t be missed, with lots of mystery and a must-read with strong characters. Petra Landon has been called uber-talented and a bright new author. For further information (including the follow up to Prophecy) go the author’s website. 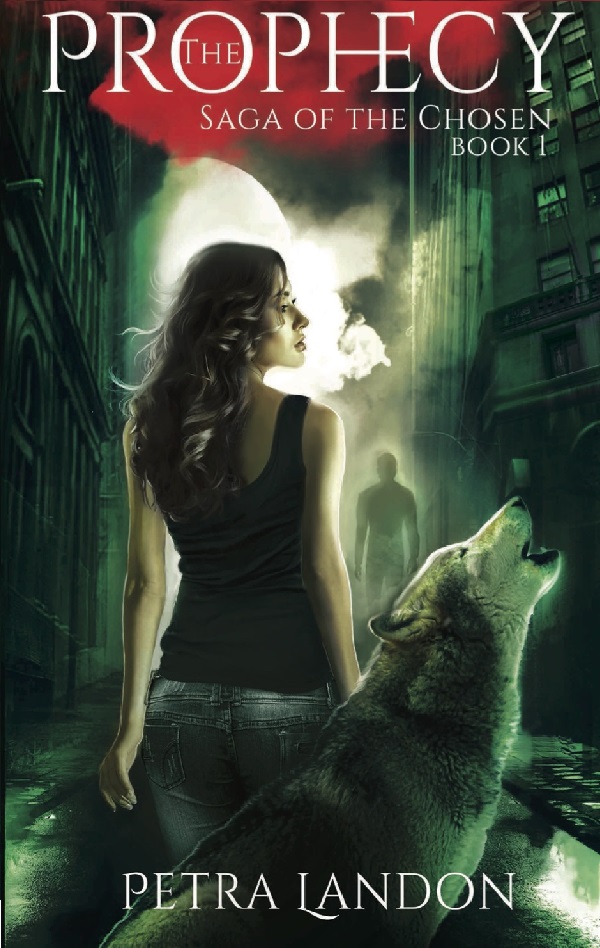 3. House of Aries by Whitney Estenson

Following the tragedy of her parents and her brother’s deaths, Kyndal Davenport is sent to live with her aunt in a small town where the kids at school spread rumors about her being the cause of her family’s death. Only one student comes to her defense: the popular and charming Roman Sands. As her dreams worsen and she’s sure she wakes up with her bed on fire, she grows closer to Roman and discovers a connection to him that goes beyond romance.

House of Aries is the first book in the Ascendant series, written with wit, charm, and sparks. Follow the author’s Facebook page for further information. 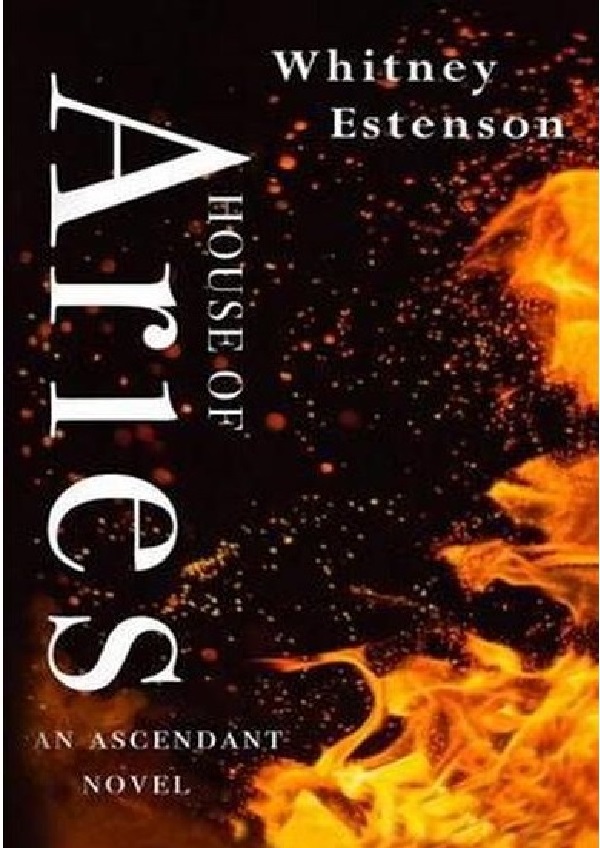 Supernatural meets science fiction in this refreshingly unique novel from Ian M. Smith. The characters are real and flawed, making for unlikely (but much needed) heroes. Desperate for a job, Joanne Shaughnessy decides to take part in a study on the chi of amputees for a new age doctor, and agrees to buy antiques for Ming, a woman that claims Joanne has a supernatural ability for finding the ‘right kind’ of object. She thinks they’re both insane until she discovers a gift for finding objects that contain memories that Joanne couldn’t possibly know. Can she really hear the voices of the dead? 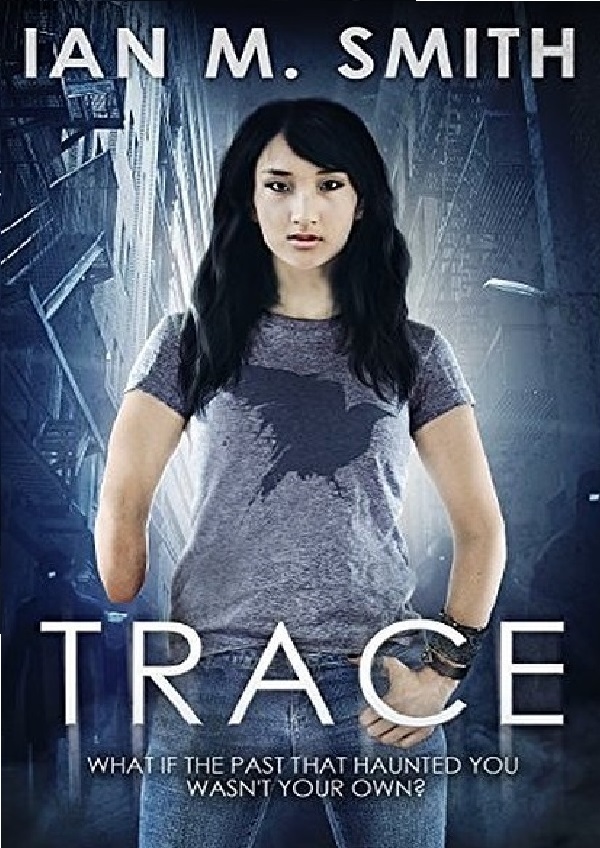 Taking place in Regency England, the story follows Lady Josephine Weston and Prudence Fairfeather. Josephine is stuck at home while Prudence is in the London social scene attending parties and making friends. Her life takes an adventurous turn when soldiers camp out in the yard while they hunt for mysterious creatures. As she finds romance with a flirtatious officer, she also discovers a mysterious trunk in the attic that may hold more magic than she ever thought possible. Meanwhile, Prudence believes in real love, not arrangements, but she finds more than she bargained for in a man that shows up to flirt and save her life. When she finds her mother’s ring, she finds that magic may be real and dangerous.

The Ill Kept Oath breaks the stereotypes of society, using stubbornness to claim their independence. Another great novel for those who love historical fantasy. Follow the author’s Facebook page. 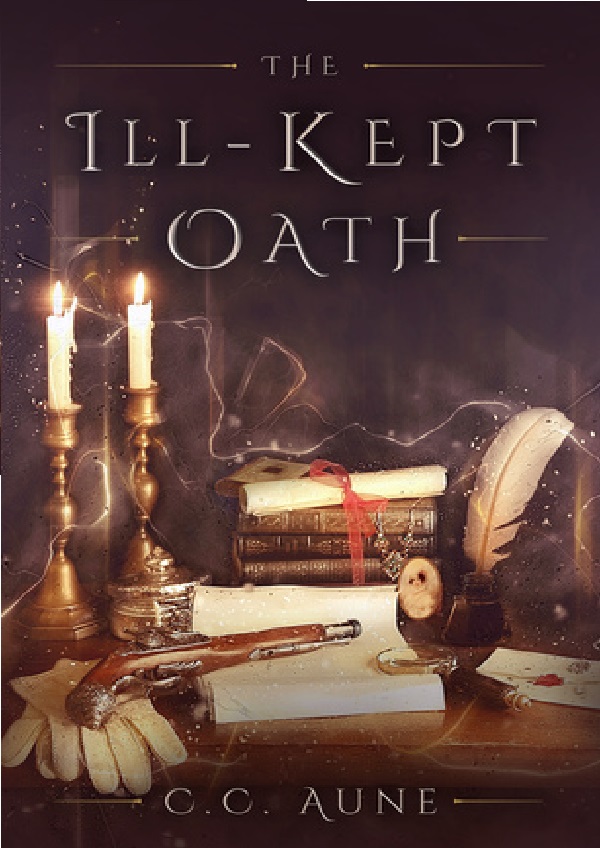 As much as I love seeing what books are bestsellers, I like reading independent authors, because they’re often overlooked voices with a lot to say. Every author has a story that they want to share, but not every author gets to reach out to a vast audience of readers and connect with them. The more you share independent author works, the more you can support their dreams and encourage them to keep writing. Start by adding these gems to your TBR!