You know that you’ve made a wonderful, timeless series when fans are still making theories – and controversies – about it even a decade after its conclusion. That is the enviable position J.K. Rowling finds herself in after concluding the Harry Potter series. 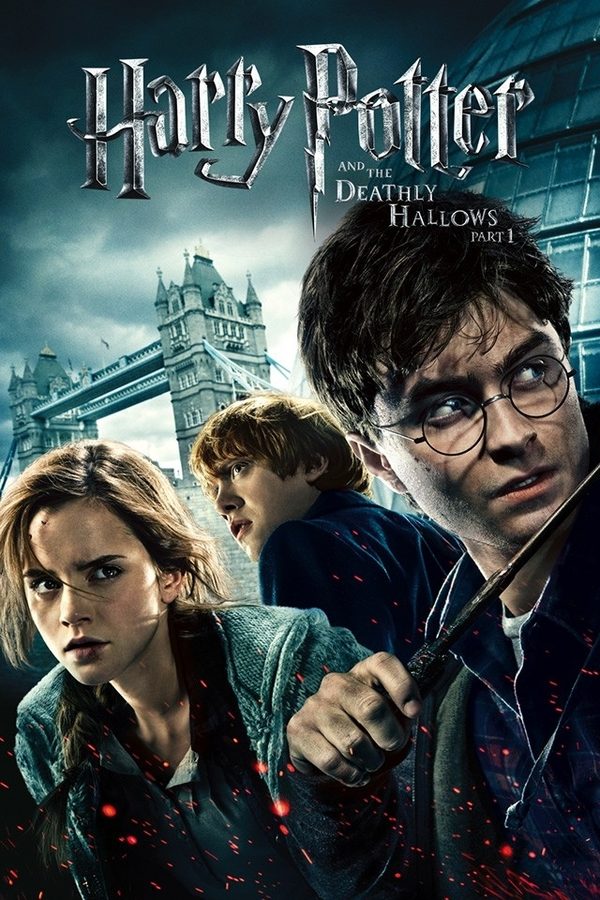 In 2011, Pottermore was established after raving reviews of their beta: a multi-use website that has unpublished writings from J.K. Rowling, articles, interactive reading, a resource for eBook versions, and so on. It’s still going full force thanks to the active and loyal Harry Potter fans, and now it will add another feature this year. In celebration for the 20th anniversary of the publication of Harry Potter and the Philosopher’s Stone, Pottermore will begin a Wizarding World Book Club in June 2017.

What does this mean? It means that there will be a global book club for everyone who wants to discuss theories, controversies, rave about the best parts, etc. There will be a Twitter page for the club, where a new theme to discuss will be available each week. It will also be available on Pottermore‘s site, adding to the external content and story. People will read/re-read a book ever one or two months, and then be able to discuss anything on Pottermore and Twitter. Fans have been begging for this for months, and we all know how magic works: ask (wish) and you shall receive. You can even gather rewards for reading progress and read articles on each theme. 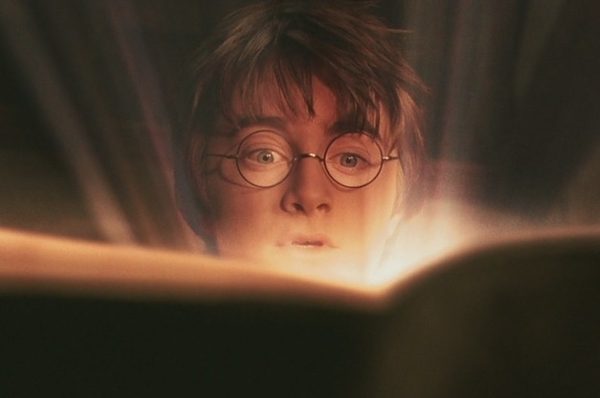 Pottermore looks like it’s transforming to a borderline transmedia storytelling site, and it’s getting exciting to see what new content will come next, and, of course, how well this book club turns out! More information on how to participate and how it works is coming as we get closer to the launch date. Get your study glasses on!