In 1917, the United States entered World War I and turned the tide in favor of the so-called Triple Entente Powers. It was also the year British troops in France erupted in mutiny: had it succeeded, Germany may have won the war. And it was the year of Italy’s crushing defeat at Caporetto – the humiliation that followed was a contributing factor to the rise of Italian Fascism.

1. The Last of the Doughboys by Richard Rubin

In 2003, Richard Rubin interviewed several dozen American veterans of World War I. Aged between 103 and 113, they were the last of the millions who made up the American Expeditionary Forces that went to fight, “over there.” All are now gone, but we have Rubin’s splendid work to link us to the witnesses to World War I, and America’s role in it. 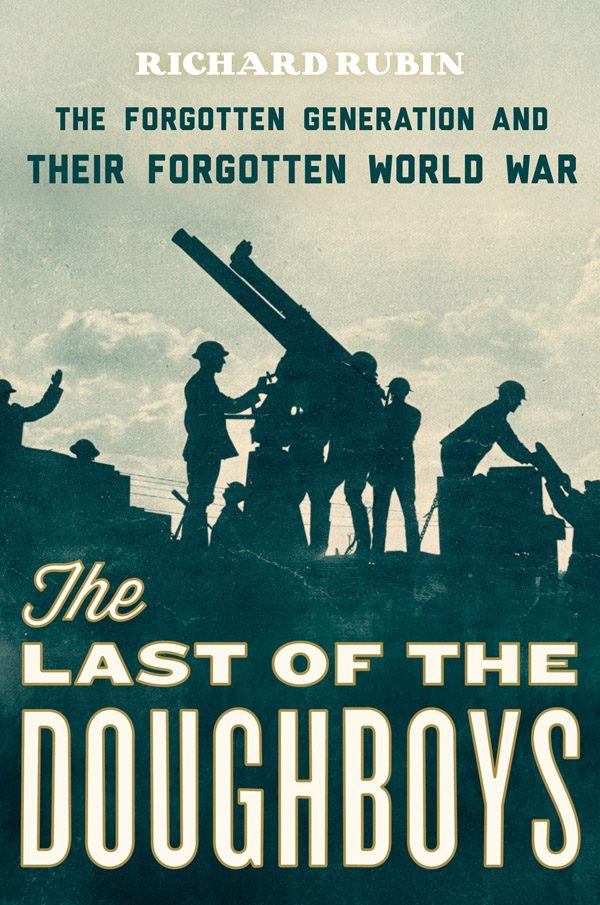 2. Ring of Steel by Alexander Watson

If World War I devastated the winners, imagine the outcome for the losers. This is the subject Alexander Watson explores in Ring of Steel. The first conflict to be fought on an industrial scale, it cut a swathe through populations, inflicted humiliation, and caused political upheaval and ethnic conflict, some of which is unresolved 100 hundred years on. 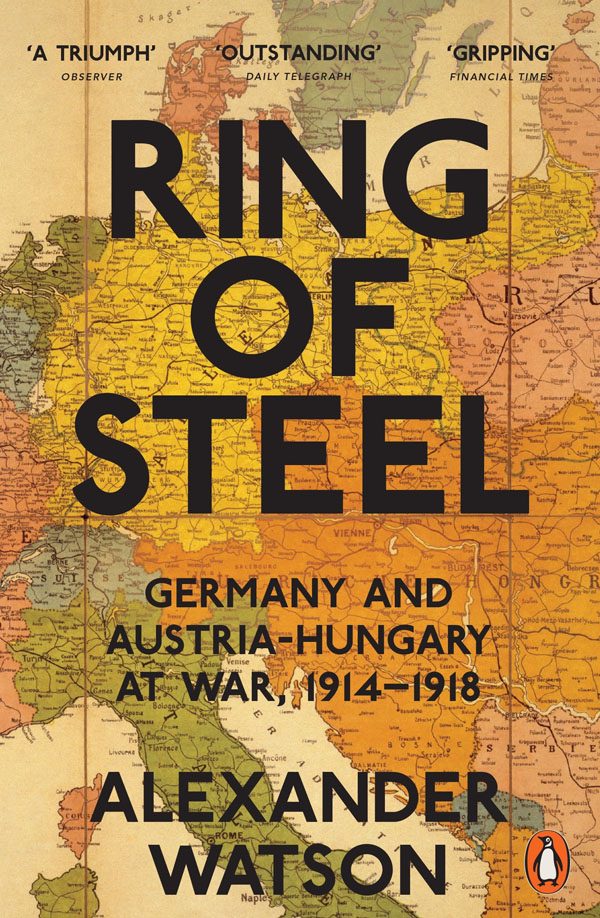 3. The Monocled Mutineer by John Fairley and William Allison

The 1917 mutiny of British troops in Etaples, France was kept from public knowledge until William Allison and John Fairley, drawing on firsthand accounts and meticulous research, published The Monocled Mutineer. The 1986 BBC dramatization so outraged the Conservative government that it accused the BBC of left wing bias. 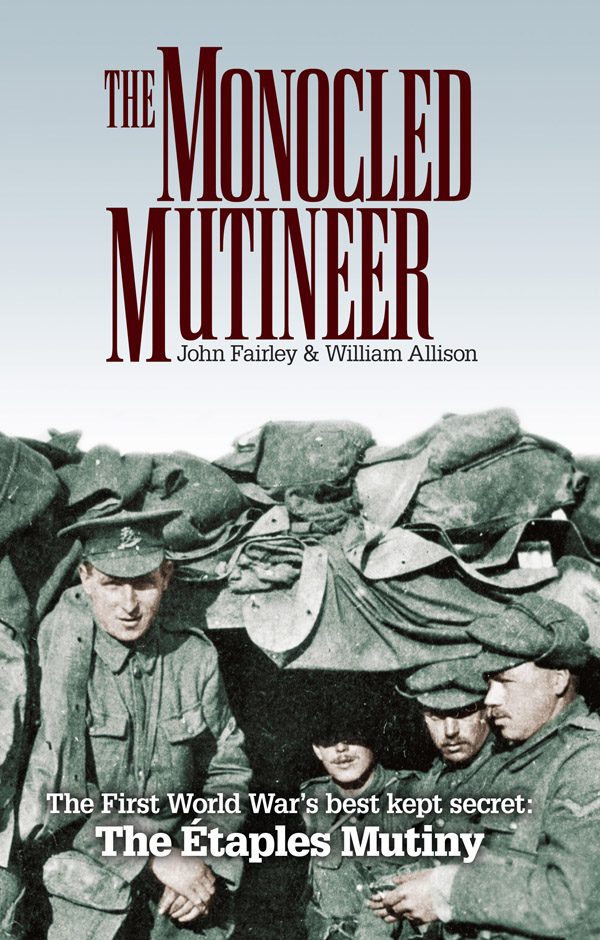 4. The Guns of August by Barbara W. Tuchman

Barbara W. Tuchman won the Pulitzer Prize for her examination of the decisions that led to the conflict. Tuchman gives context by showing the social attitudes, wider world events and the political maneuvering that took place well before the first shots were fired. 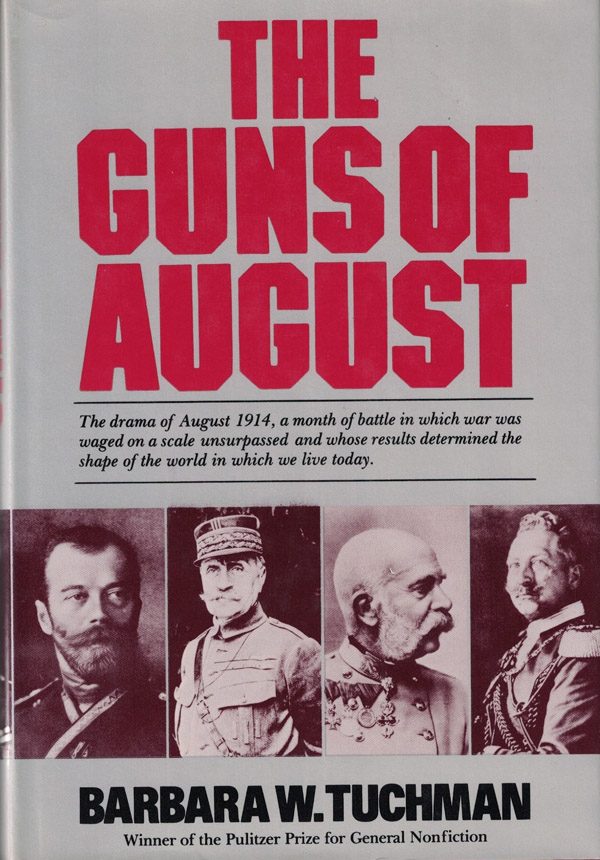 5. A Farewell To Arms by Ernest Hemingway

Ernest Hemingway based Lieutenant Frederic Henry, an American in the Italian Army, on his own experiences as a volunteer in the ambulance corps in World War I. He brings a raw authenticity to the battle scenes, and his account of the chaotic retreat from Caporetto describes the callous stupidity of a military hierarchy scrambling to avoid blame. 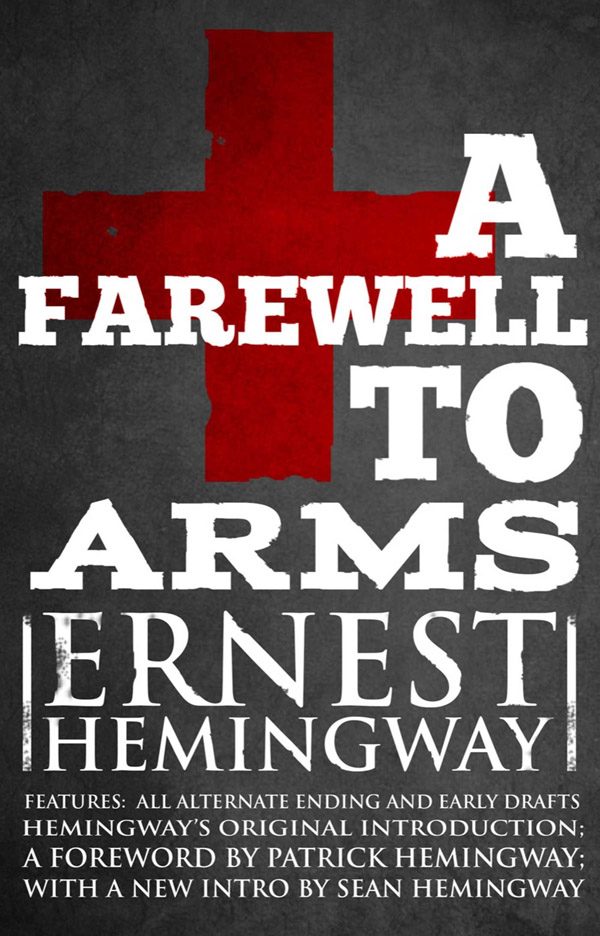 ‘Collateral damage’ is a relatively new term for the deaths of non-combatants however, passengers and crew of the Lusitania could certainly claim it. The luxury liner was sunk by the Germans in 1915. In Dead Wake, Erik Larson recounts the story of the Lusitania’s last ill-fated voyage. Despite warnings on the dangers to shipping, the Cunard Line stated, “The truth is that the Lusitania is the safest boat on the sea. She is too fast for any submarine. No German war vessel can get her or near her.” 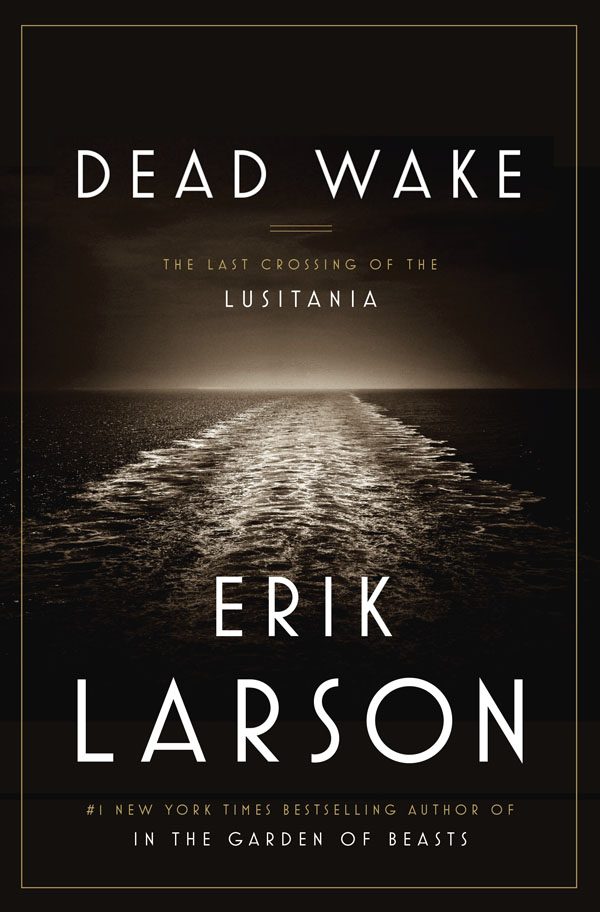 Edith Cavell found herself in the middle of the war when the Germans marched into Brussels. The English nurse was there to set up Belgium’s first school of nursing. Cavell worked with the Belgian Underground to nurse wounded soldiers until she was arrested and, bizarrely, convicted of treason by the Germans. News of her execution, in October 1915, was met with worldwide outrage which, together with the sinking of the Lusitania, helped shift America from its policy of isolationism. 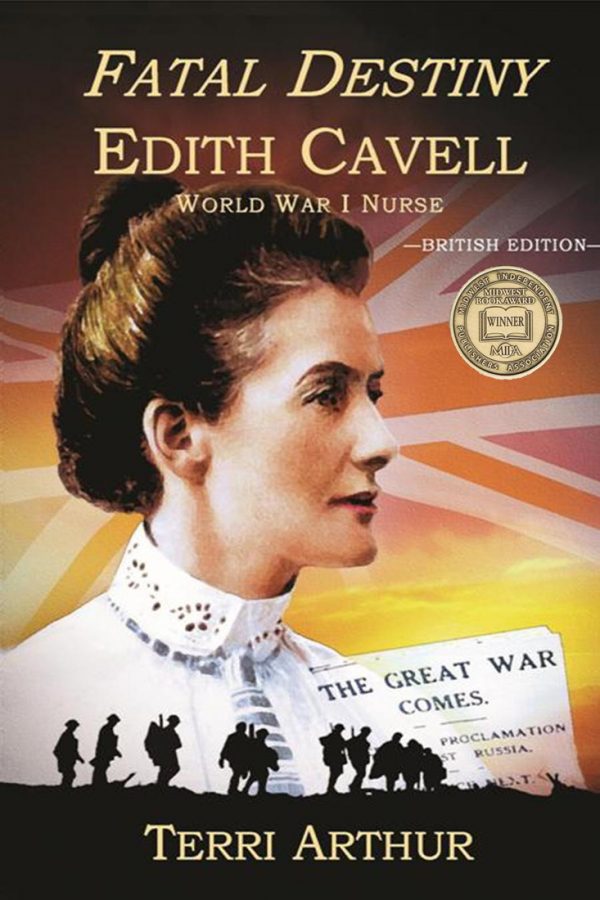 8. Goodbye to All That by Robert Graves

Robert Graves’ memoir not only recounts the futility and sheer waste of lives, but also the impossibility of slotting back into life at home as if nothing had changed. Some of the most poignant writing reveals how Graves and his comrades sought each other out back in England because they felt so alienated from the world they’d returned to. 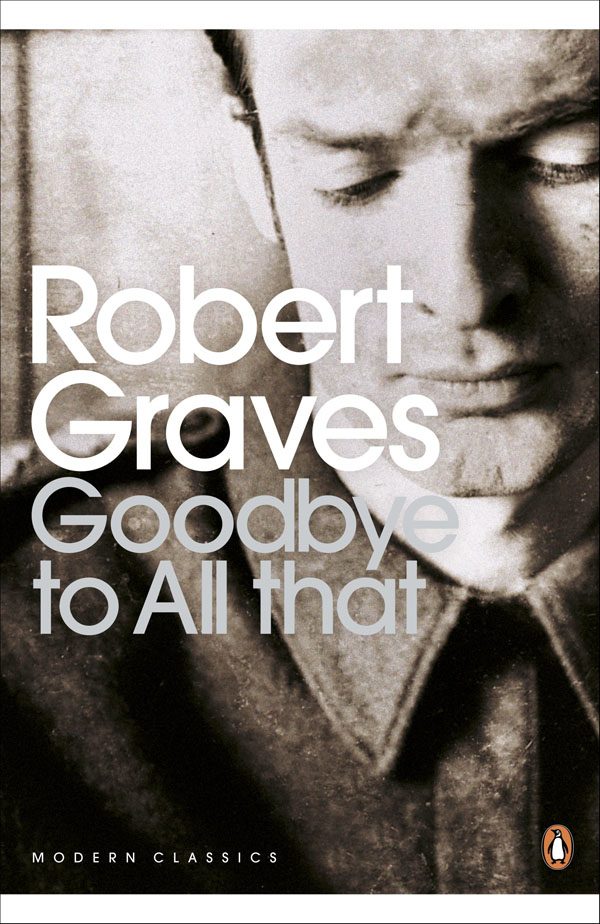 9. All Quiet on the Western Front by Erich Maria Remarque

Erich Maria Remarque served on the German side in World War I. In his novel, he describes the extreme deprivations suffered by soldiers in the trenches. All Quiet on the Western Front was an immediate success in Germany and was later among books burned by the Nazis. 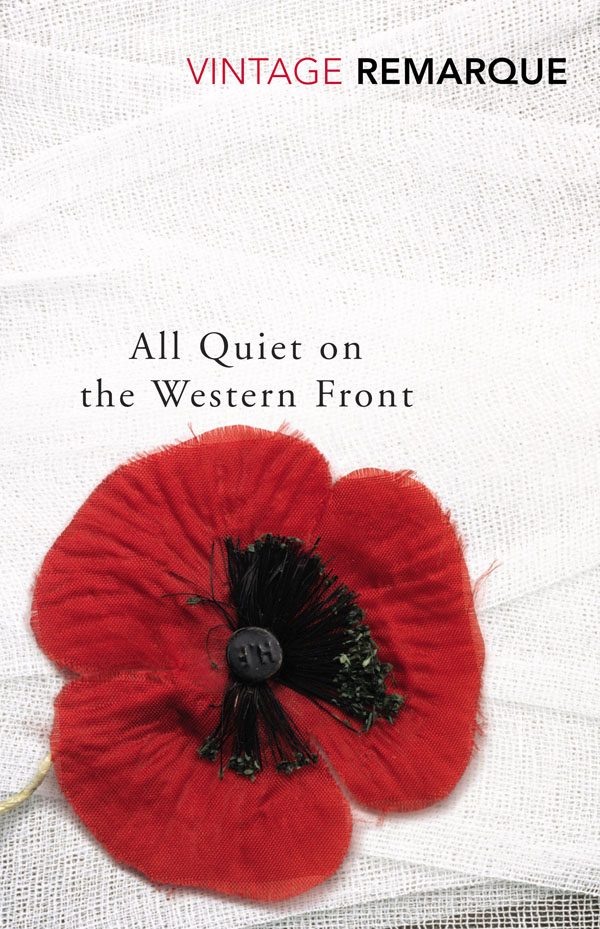 World War I was meant to be the “war to end all war.” 100 years on, there is no end in sight. To learn from our not-so-distance past, we could do worse than read the testimonies of witnesses, and the works of historians and storytellers who strive to make sense of it.

Featured image via The Spiritual Pilgrim