Mental health used to be the taboo subject that was swept under the rug. Thankfully in recent years, giant steps have been made to increase awareness of mental illness and to create an atmosphere of it being as real as physical health. People who suffer from a mental illness may appear fine on the outside, but are fighting a daily war inside their own mind.

Despite this, many people have coped and thrived with their mental illness. Mental illness has been linked to creativity so it is little wonder that so many writers and artists have been found to have a mental illness. Even the author of this article has been slowly building a freelance career (and writing novels in her spare time) despite sometimes experiencing crippling anxiety.

Without further adieu, here are 7 authors who struggle with mental illness.

John Green is best known for his books The Fault in Our Stars and Looking for Alaska, among others. He is also a YouTuber with several successful channels such as the Vlogbrothers (With brother Hank Green), Crash Course, and 100 Days.
John Green is very open about his mental health. He has spoken out on Twitter and has hosted a mental health AMA (ask me anything) on Reddit. When talking about it, he gives realistic and honest answers. He talks about the struggles of balancing work and health, about his medication, and the importance of having a support system around you.
If you want to read more, check out Green’s AMA here. Or you can check out his channel 100 Days, where he often talks about the effect physical exercise is having on his mental health. 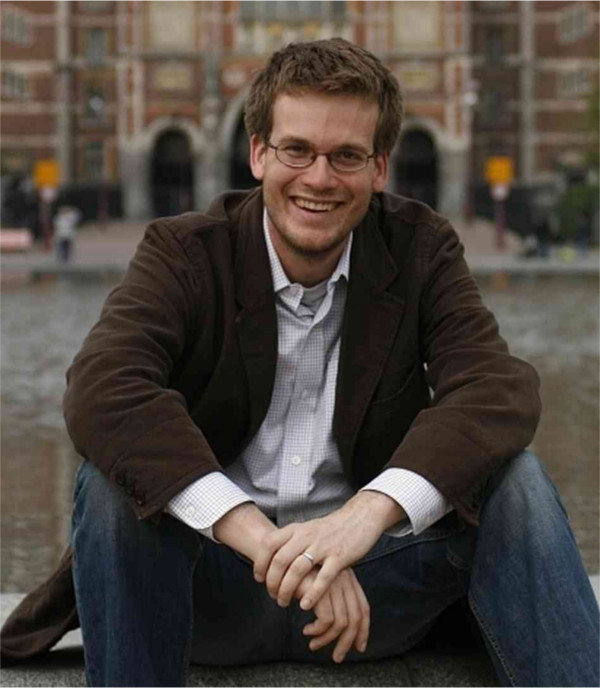 Sylvia Plath was an acclaimed poet and writer. She was best known for The Bell Jar and her poetry which is said to have pushed forward the genre of confessionalism.
Most of her works were written while Plath struggled with depression. Over the course of her life, she was in and out of psychiatric care, often receiving electric or insulin shock treatments. Plath made many suicide attempts, the first being in 1953, and the last in 1963 at the age of 30. 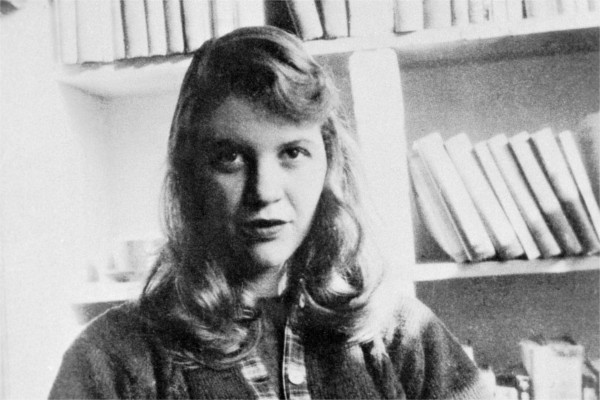 Ezra Pound was a poet who pushed forward the modernist movement and helped develop imagism (poetry inspirited by classical Chinese and Japanese work that stresses clarity and economic language). It is suspected that he turned to poetry as a means to safely express his thoughts and feelings. He held controversial political views and openly supported Hitler and Mussolini. For this, he was arrested for treason and spent his time in a prison for the criminally insane. Despite this, his poetry has lived on. Hemingway once famously said that Pound’s work would “last as long as there is any literature.” 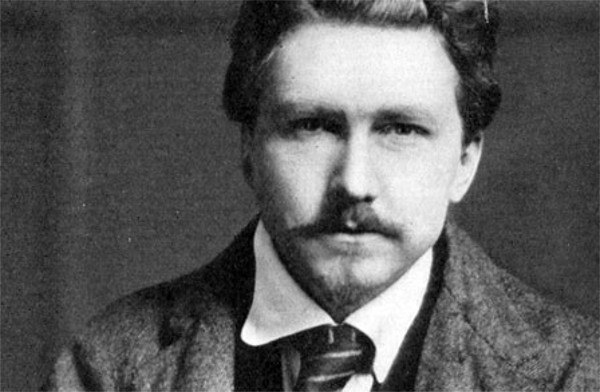 Refusing to seek help for his myriad of mental illnesses, Hemingway turned to alcohol, sports, and writing to cope. And write he certainly did. He wrote several collections of short stories, poetry, novels, and nonfiction. The most famous of his works include The Old Man and the Sea, For Whom the Bell Tolls, and The Sun Also Rises. 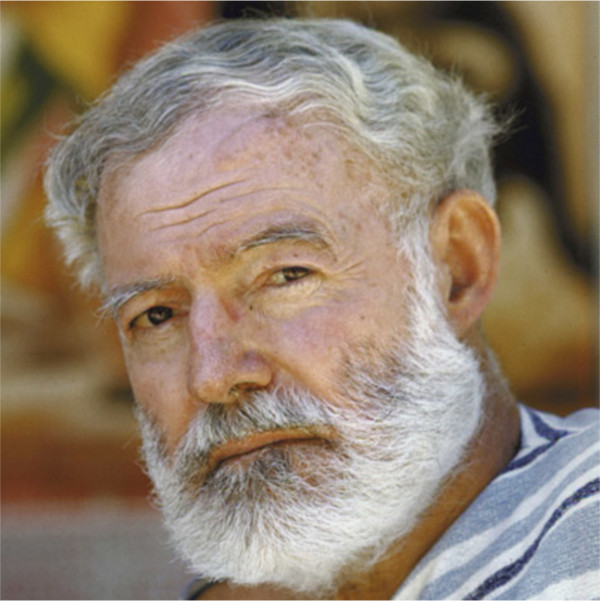 Poe’s thousands of pages of writings were filled with vivid and dark descriptions. You really can’t beat the eerie darkness of The Raven. It is rumored that he suffered from alcoholism and that it, along with his mental health, likely contributed to his strange death in 1849. 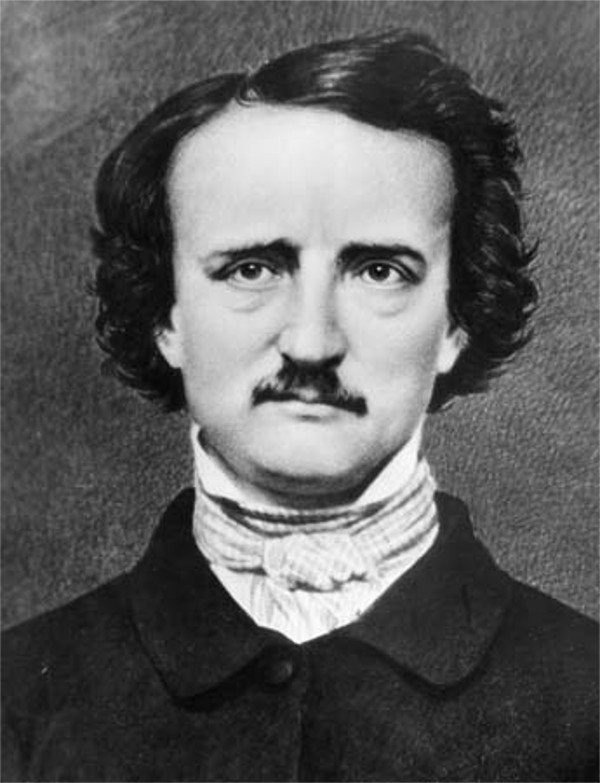 Kafka’s legacy is the thought provoking nature of his books such as The Metamorphosis and The Castle. ‘Kafkaesque’ has been coined to describe situations similar to those found in his books. Kafka’s books often contain bureaucracies that are bizarre, illogical, or nightmarishly complex. His work evokes a sense of disorientation and helplessness which is a common feeling for someone who suffers from anxiety. 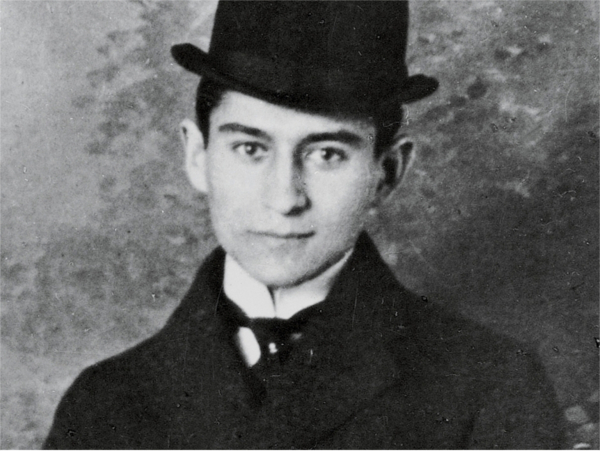 Another author who has talked openly about mental health is Patrick Rothfuss. Rothfuss is best known the Kingkiller Chronicles, and when he is not working on his much awaited third book in the series, he is campaigning for his charity Worldbuilders. During his most recent fundraising season, Patrick Rothfuss sat down with two of his friends (Thera and Travis) and had an honest chat about his experience with therapy and how it has helped him understand himself and his emotions. You can check out the full recording here. 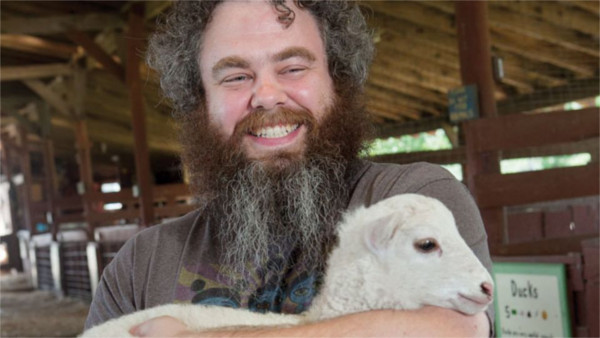 “It won’t be easy but it will get better.”