If you watched with soul-crushing sadness as “Harry Potter and the Cursed Child” opened in London’s West End and wowed lucky ticket-holders night after night, contemplated selling your belongings to afford airfare to the U.K., and wondered with increasing desperation why you have to live in useless, stupid America, I have some good news for you: “Cursed Child” officially has a Broadway opening date. 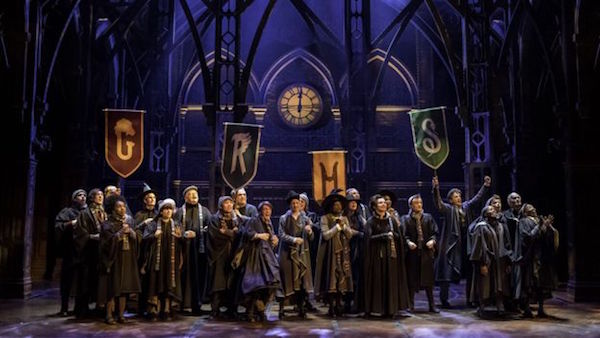 The play, a project helmed by J.K. Rowling, John Tiffany, and Jack Throne, will officially open in New York on April 22, 2018. So yes, this means nearly a year more of waiting if you can’t get to London, but if Sirius could hack it in Azkaban, you can handle this. Probably. The show will open at Broadway’s Lyric Theatre, which is currently closed for renovations that were deemed necessary to accommodate “Cursed Child.”

There’s no information available yet regarding who will appear in the American cast, but we do know that tickets will go on sale beginning in the fall. As Theater Mania reports, “The production has a set by Christine Jones, costumes by Katrina Lindsay, music and arrangements by Imogen Heap, lighting by Neil Austin, sound by Gareth Fry, illusions and magic by Jamie Harrison, and music supervision and arrangements by Martin Lowe.” 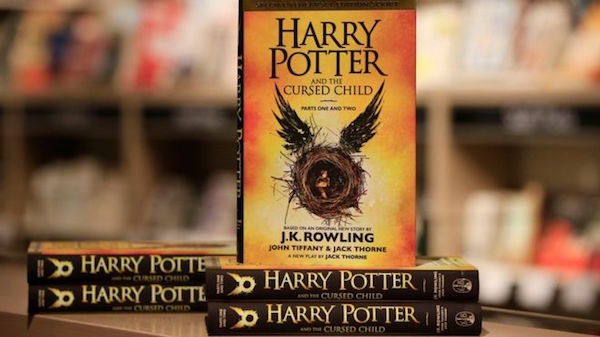 The script for “Cursed Child” was released last summer (on July 31, obviously), and fans have been clamoring for a chance to see the show ever since. The play was marketed as the eighth story in the beloved series. It follows Harry, Ron, and Hermione as adults and parents, but focuses mostly on Harry’s middle child, Albus, who is now a student at Hogwarts.

Beyond that, I won’t get into the plot of “Cursed Child,” but if you haven’t read the script yet and you’re hoping to see the show in New York, I recommend holding out and letting the stage version blow you away. As for ticket sales, may the odds be ev—wait, that’s the wrong thing. Good luck!