Harry Potter fans know this little tidbit better than anyone, but May 2nd marks the anniversary of the Battle of Hogwarts. It was in the last book, Harry Potter and the Deathly Hollows, and it was the final stand between The Boy Who Lived and The Dark Lord.

It is also the bloodiest event in the entire series! 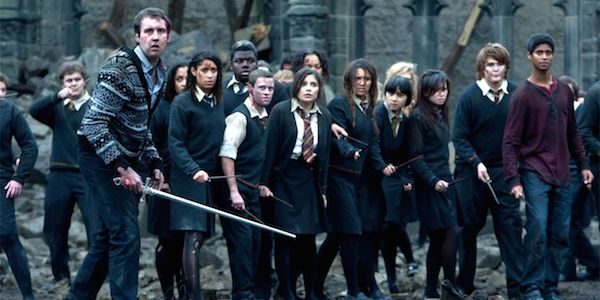 It makes sense, since the Battle of Hogwarts is the last stand. But many of us were not ready for what was going to happen. Remus, Fred, Tonks… even Colin Creevey went down. And many more beloved characters. We suppose J.K. Rowling heard the wailing of her readers from all around the world, because she has apologized for characters’ deaths each year on May 2nd since. This year? Severus Snape.

Out of all the character deaths in the Battle of Hogwarts, that’s the one where the reaction was the most polarizing. Some people had no problem with it. Some people were devastated. (Like me. Ahem). Especially after Alan Rickman’s death in early 2016, this apology cuts to the bone. 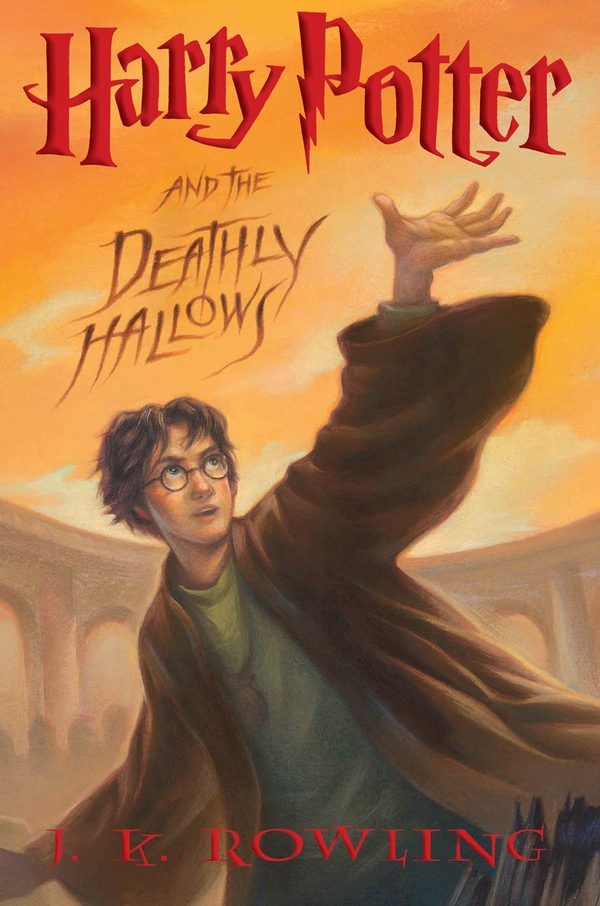 There’s another reason Rowling’s apology hurts as much as it does, though. The other deaths in the Battle of Hogwarts can be written off as war casualties, but Severus Snape’s death is another matter entirely. There is a huge reveal that changes him from an antagonist to a tragic character… and after his death, there is no doubting that it absolutely had to happen. Harry couldn’t go through the growth necessary and learn about the true meaning of sacrifice without Snape’s hard, horribly sad lesson.

Which, of course, just makes it worse.

What do you think of Rowling’s tradition of apologizing for the Battle of Hogwarts? Share below! 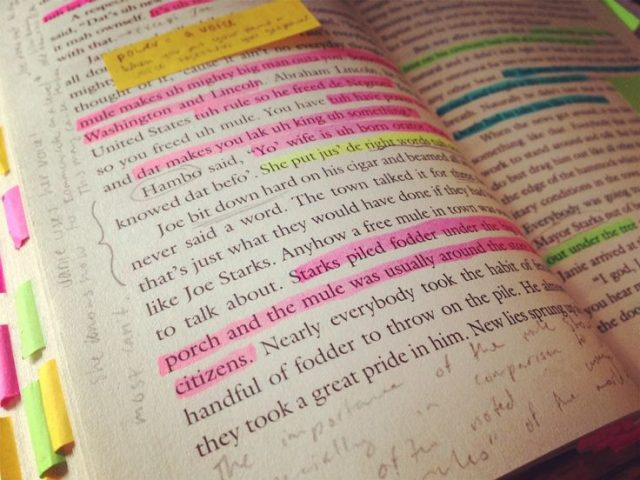 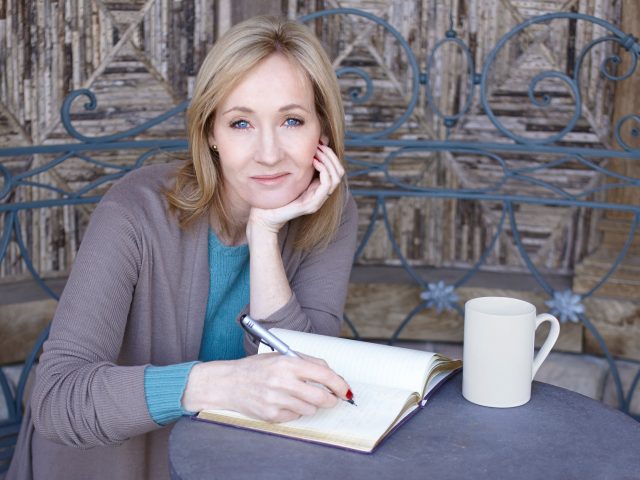 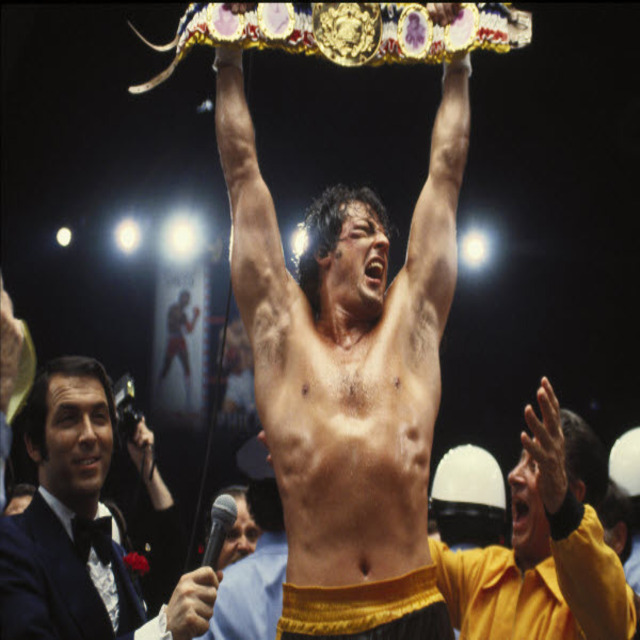