If you are a football fan, odds are you’re familiar with the case of former New England Patriot, Aaron Hernandez. Once a star player, Aaron Hernandez had completely fallen from the NFL’s good graces once he was convicted of murder in 2013. This wasn’t even the first time he had faced such charges, having been acquitted of double homicide in 2012. Hernandez’s tragic fall from grace ultimately culminated in his suicide just last month. 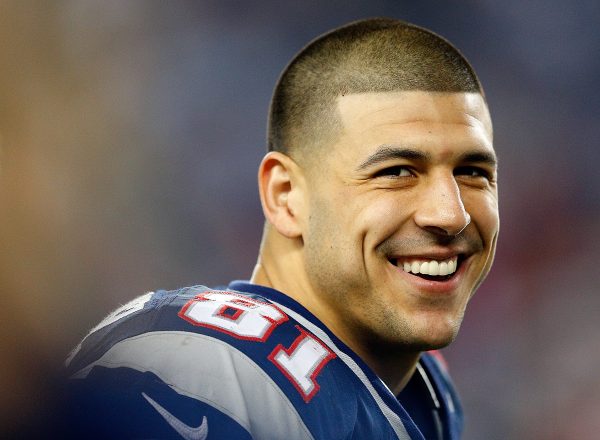 The story of Aaron Hernandez is a tragic one and at times certainly seemed surreal. So it’s only natural that someone was going to write a book about it. In this case it is renowned mystery writer James Patterson who will be undertaking this task.

Patterson plans to create a true crime novel based on the life of the star tight end with the purpose of figuring out what went wrong. The book will cover all of Hernandez’s life starting with his troubled childhood and ending with the star tight end’s tragic end. 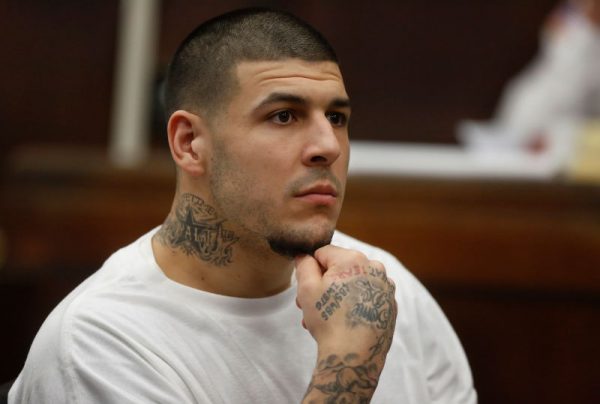 Like the rest of us, it seems as though James Patterson has been caught up in the perverse spectacle that is a celebrity death. While there are certainly many who want all of the juicy details behind Hernandez’s fall, do we need them?

It is somewhat reductionist to think that there is any one inflection point in Hernandez’s life that would serve as a tipping point. Instead, based on what we know, there were a series of underlying factors and decisions that lead to Hernandez committing suicide in prison. 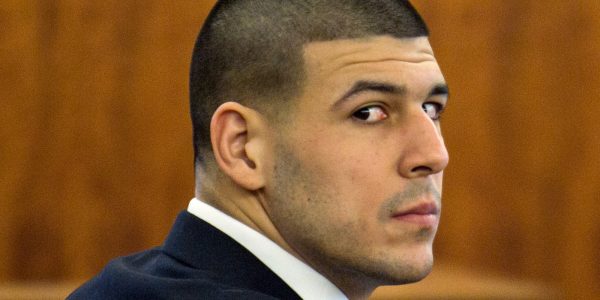 Of course, we also have to remember that while the manner of Hernandez’s death was tragic, he had faced multiple accusations of murder and been convicted on one count. Any biography of Hernandez has to find a way to balance his tragedies with his crimes. After all, it would incredibly disrespectful to the families of the murder victims if Hernandez would be portrayed in solely a sympathetic light.

The roundabout point I’m trying to make here is, this book Patterson is planning on writing may not tell the most balanced story. If Patterson is making Hernandez out to be some sort of fallen hero, that would be a gross mis-portrayal of a troubled man. But hey, I could be wrong and Patterson could wind up creating a fantastic background of Aaron Hernandez’s life and death. It would be tricky, but not impossible. 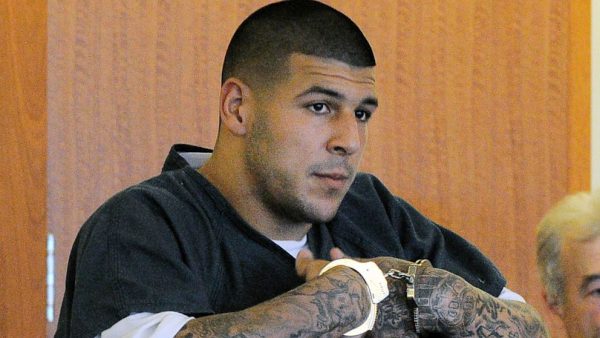 As of yet there is no known released date. Patterson plans on donating a portion of the proceeds to education and pro-reading initiatives. 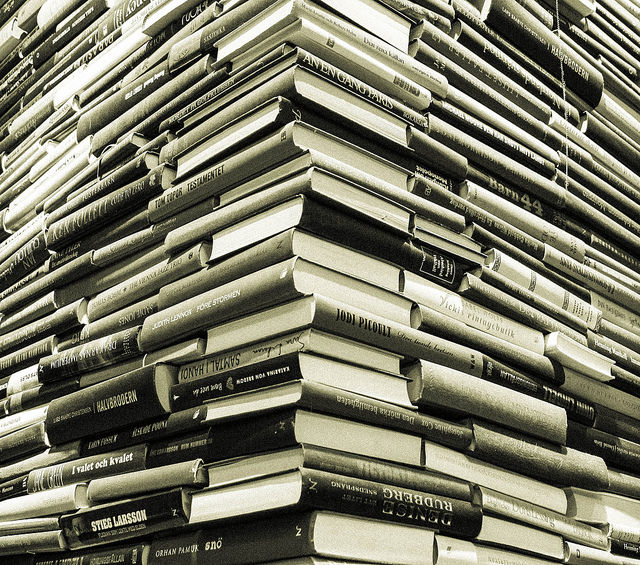