Honestly, some days I feel like we Americans live in the Twilight Zone. With wild political pendulum swings every four (or eight) years, erupting racial tension and distrust of law enforcement, educational institutions that don’t adequately prepare young adults to be able to find work, and healthcare that either is–or isn’t–working (depending on who you talk to), it’s difficult to get a grasp of what is actually going on in the U.S. Here are a few books to help make sense of it all:

1. All the Truth is Out by Matt Bai

Bai’s account of Gary Hart’s doomed run for the Republican presidential nomination in 1987 is an examination of the media’s coverage of scandal and how influential it has become in shaping American politics. 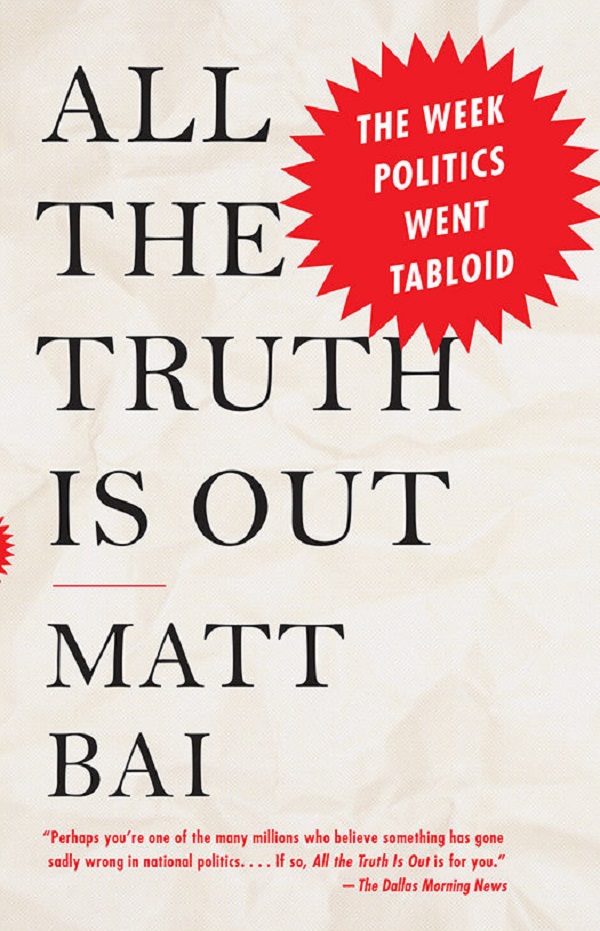 Brill’s examination of the Affordable Care Act (Obamacare) is told from two perspectives: the Brill who learned everything possible about the bill, and the (same) Brill who had to experience it himself when he unexpectedly had to have open heart surgery. 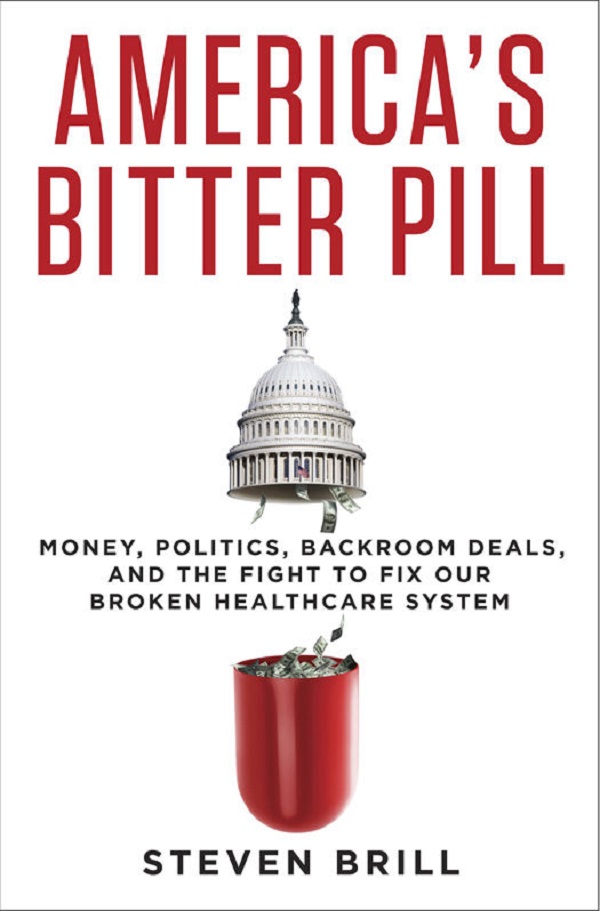 3. The Shame of the Nation: The Restoration of Apartheid Schooling in America by Jonathan Kozol

Kozol interviews students, parents, teachers, principals, and notable figures in the black community to show just how far backwards the U.S. education system has regressed in recent years and how a new age of segregation seems to be emerging. 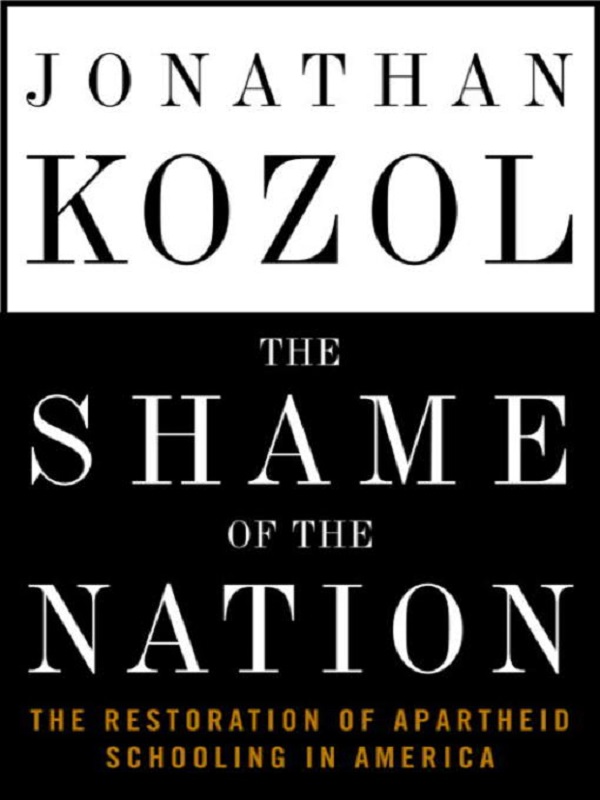 4. Carbon Democracy: Political Power in the Age of Oil by Timothy Mitchell

Mitchell considers the power of oil to allow unstable regions (i.e. the Middle East) to exert control over global powers like the U.S. 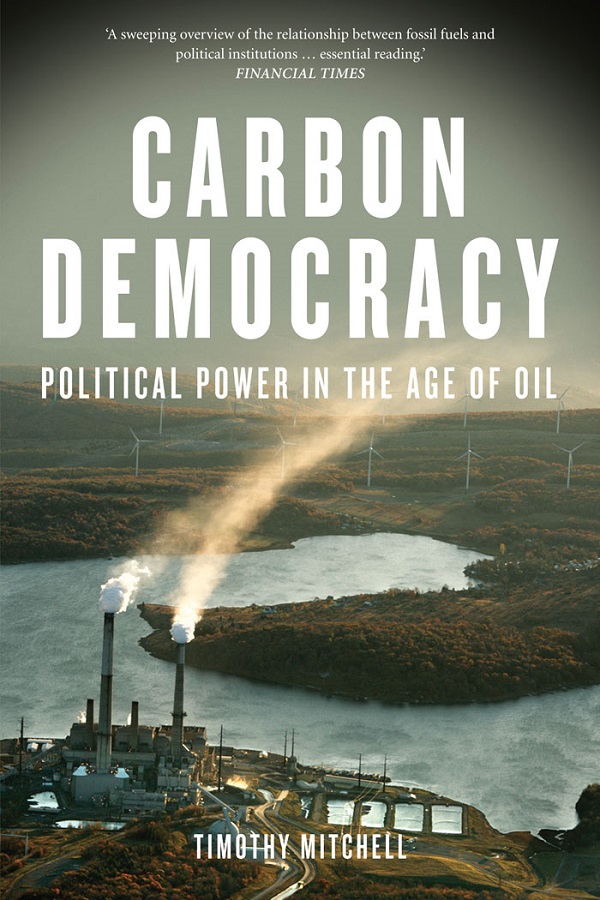 5. The Warmth of Other Suns: The Epic Story of America’s Great Migration by Isabel Wilkerson

Wilkerson tells the stories of members of the 1915-1970 migration of millions of Black Americans from the southern US to the north and west. 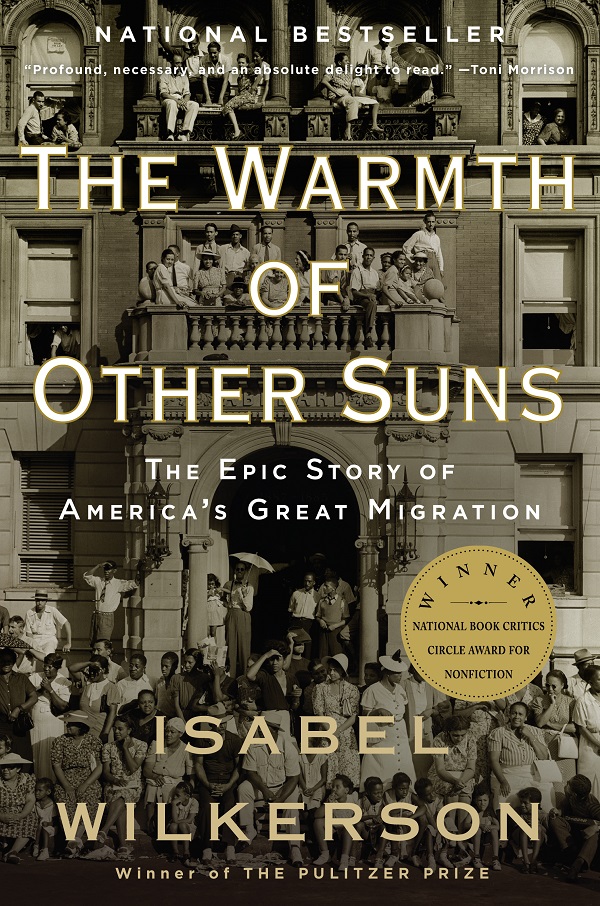 6. Objective Troy: A Terrorist, a President, and the Rise of the Drone by Scott Shane

Shane offers a detailed examination of the circumstances surrounding the execution of Anwar al-Awlaki via drone and the new culture of surveillance and counter-terrorism. 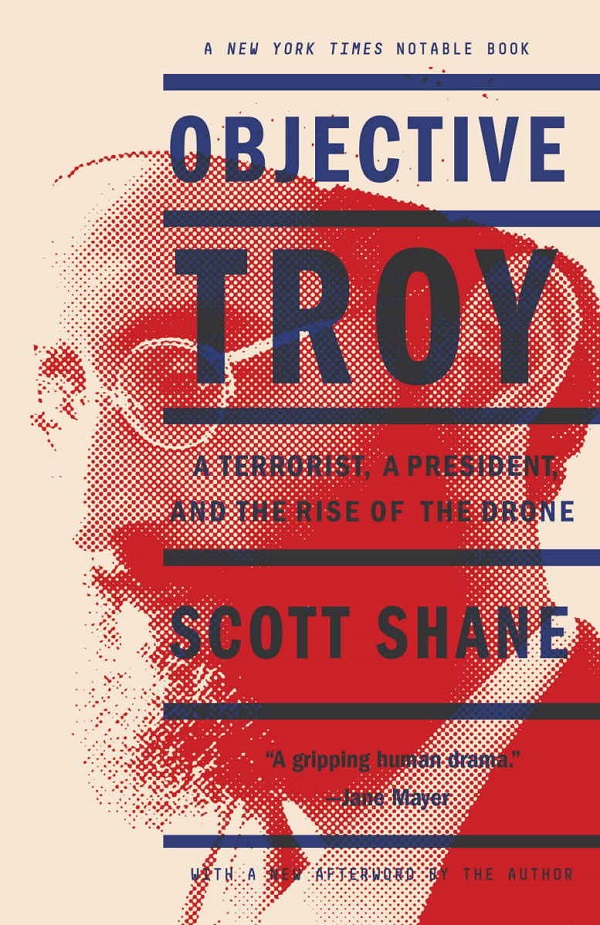 7. Black Flags: The Rise of ISIS by Joby Warrick

Warrick discusses the origins of the extremist group and how the U.S. unwittingly aided in their growth and development. 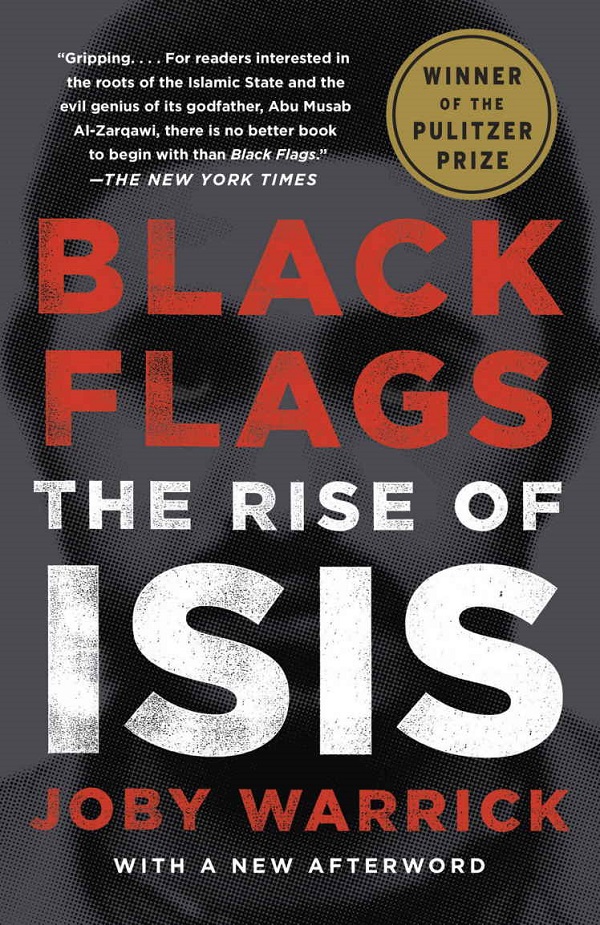 8. Undocumented: A Dominican Boy’s Odyssey from a Homeless Shelter to the Ivy League by Dan-el Padilla Peralta

Peralta offers a gripping memoir of his time spent as an undocumented immigrant, homeless at times, but eventually rising to academic success and graduating Salutatorian of his class at Princeton. 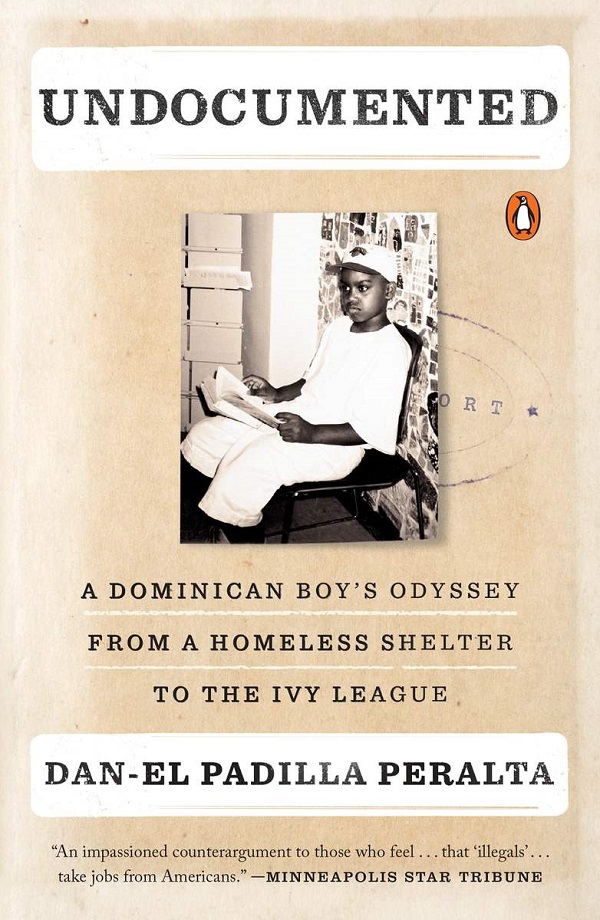 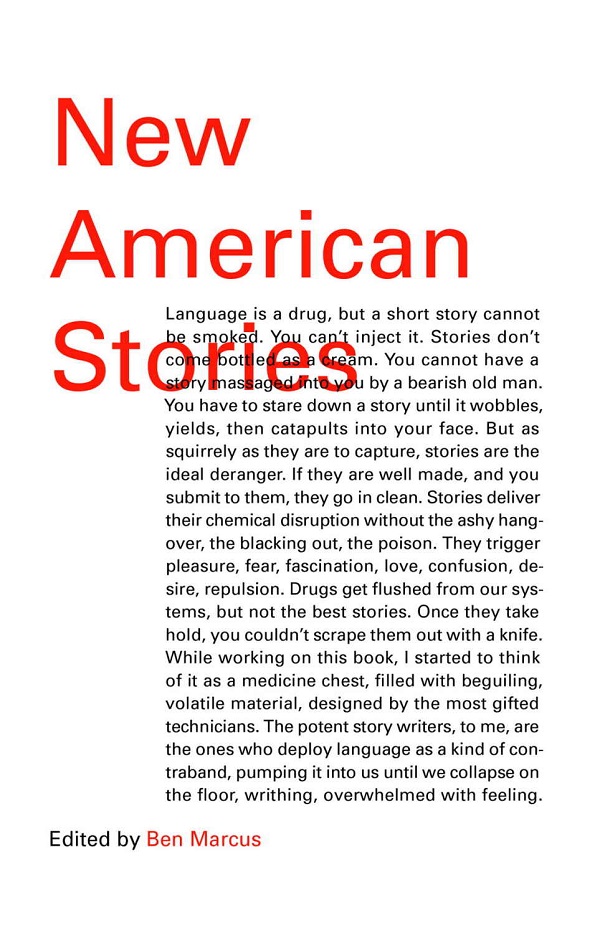 10. Taking on Diversity: How We Can Move from Anxiety to Respect by Rupert Nacoste

Nacoste, a campus “diversity doctor” at N.C. State University, shares his experiences in discussing college students’ fears in encountering people who are different than they are and offers methods for coping appropriately. 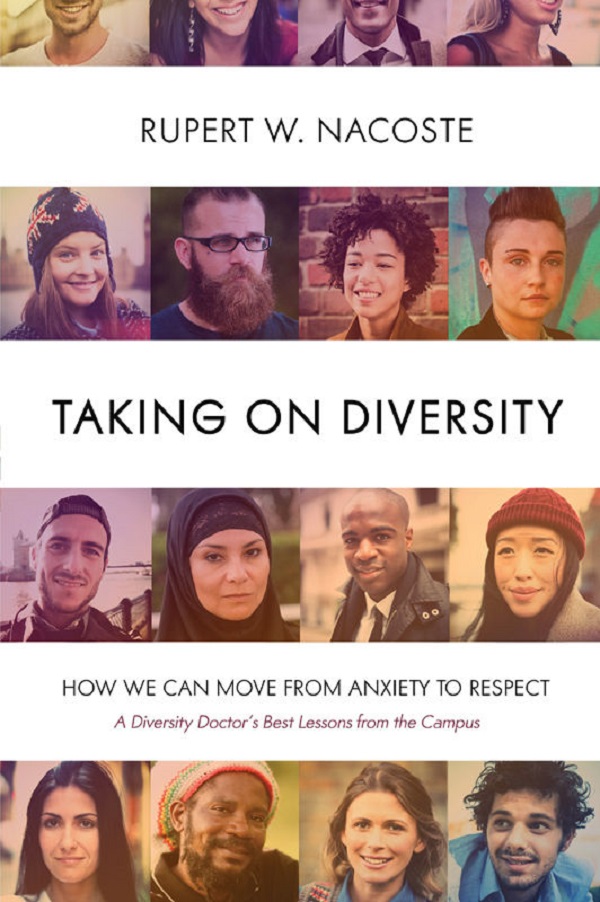 11. A Climate of Crisis: America in the Age of Environmentalism by Patrick Allitt

Allitt offers a history of the environmentalist movement in America, how it has been distorted, and why we should still be hopeful. 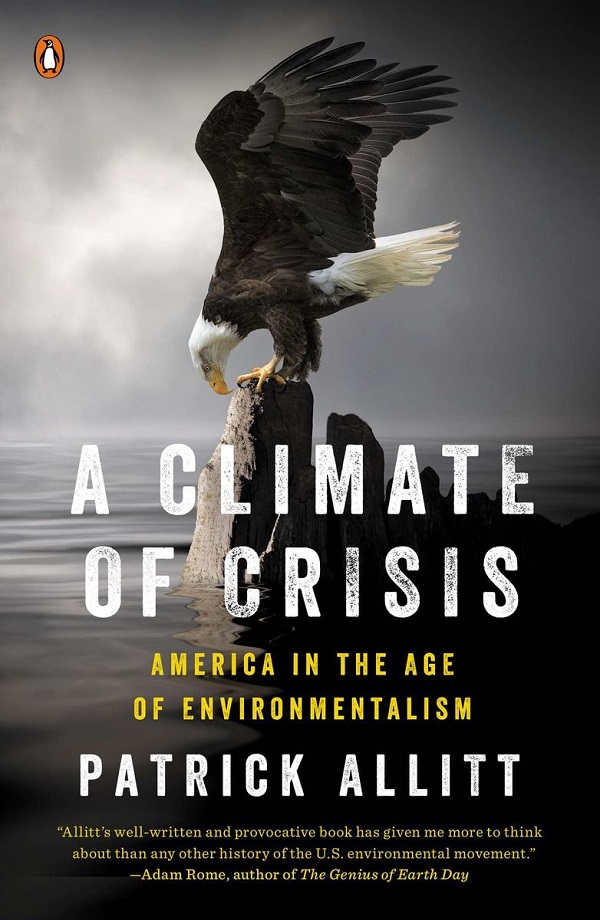 12. Rights at Risk: The Limits of Liberty in Modern America by David K. Shipler

Shipler treads the dangerous waters of discussing where freedom and security conflict and how Americans can seek to reclaim our civil liberties. 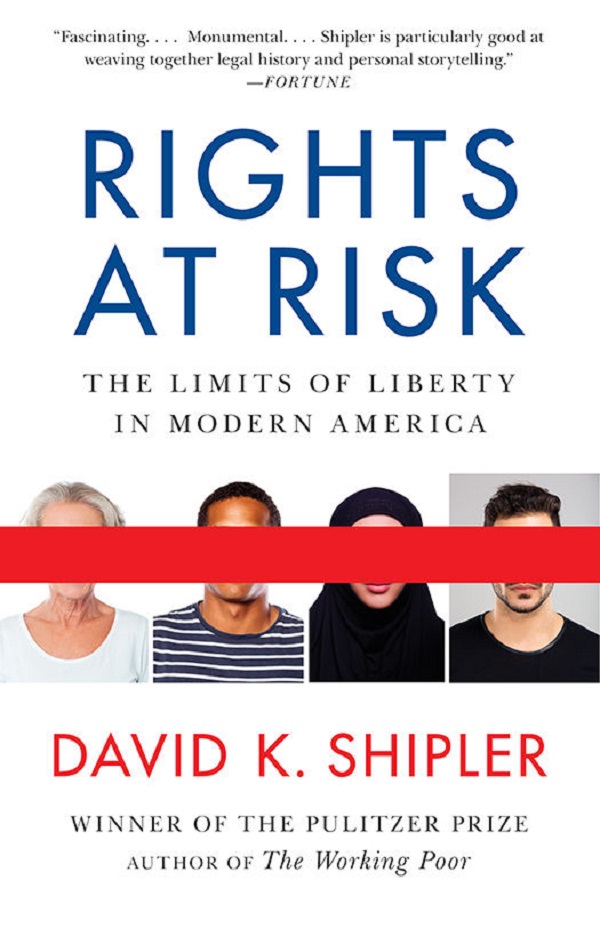 Justice Stephen Breyer discusses the importance of the Supreme Court in determining whether laws are constitutional and keeping elected officials in check. 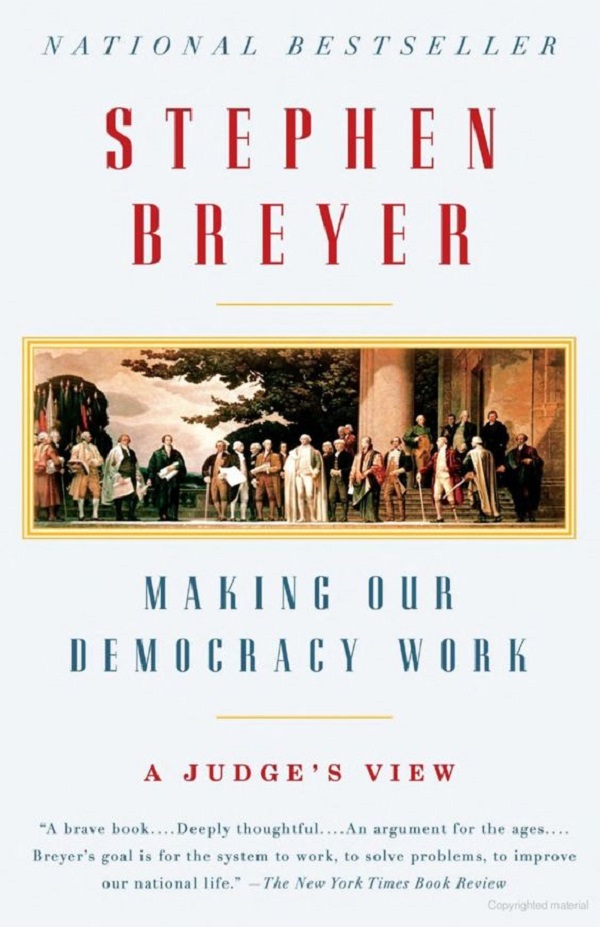 Check out these books for a greater understanding of the complex political and social environment that is the United States.