Travelers to Tajikistan may want to reconsider which books they bring with them. Recently, the Culture Ministry announced that travelers would need written consent to carry books over the border, in or out. This new rule includes all travelers to and from all countries, as well as all books regardless of language or script.

The stated reason for this new law is to prevent valuable manuscripts from being smuggled out of the country, however many have suspected another motive. An expert on social affairs, Saidi Yusufi, has commented on how concerned the Tajik government is about extremist influences. 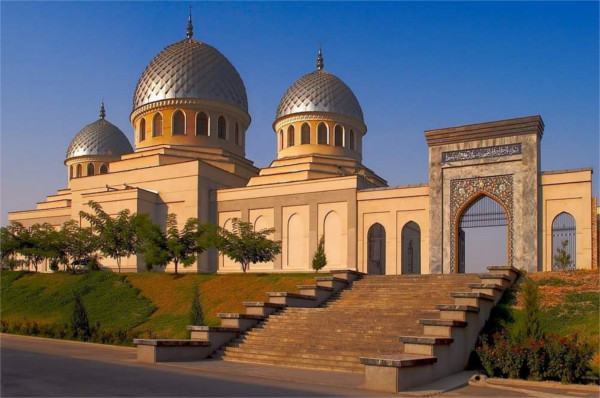 This concern has led the Tajik government to take several actions over the years to counter the spread of the extremist Fundamentalist Salafi branch of Islam. The primarily Muslim country has taken a tough stance on how its citizens practice religion. This has included banning the hijab in schools, discouraging men from growing long beards, and the outright ban of practicing Salafism. Tajikistan also has a blacklist of several books banned from the country, most of which are religious texts with some books of spells. The Koran and other Islamic books such as prayer books remain wildly available in bookstores across the country.

The new rule about books entering (or leaving) the country has led to some books facing harsher scrutiny than others. For example, books written in Farsi or Arabic script have been reported to be seized more often than other texts. As most custom agents do not read Arabic or Farsi, books of those scripts are met with heightened suspicion, leading to even some harmless books being seized. 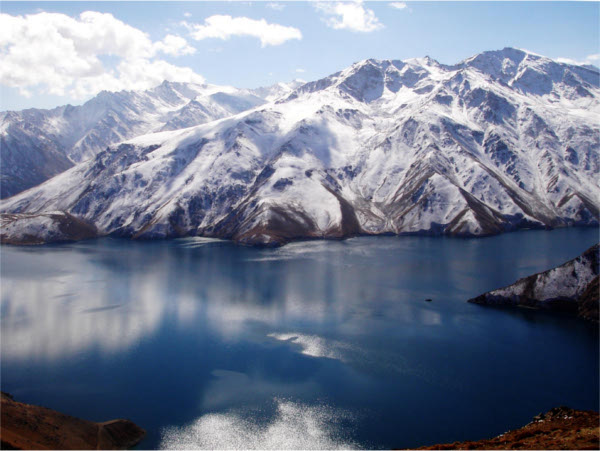 Despite this, most travelers to and from the country have reported not facing additional security. The process of getting permission for your books is fairly simple. Before travel, you must fill out an application including the name of the book, the language it is written in, the place of publication, the name of the author, and your country of origin/destination. If your books are seized, you can follow a similar process to have your books returned to you, but only if they are deemed safe.

What do you think of this law? 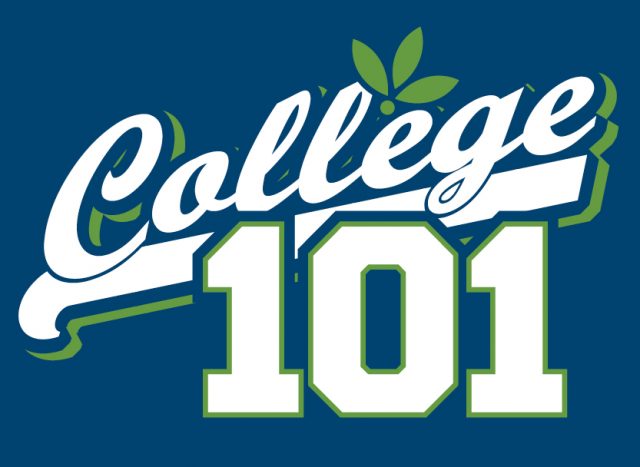