Mindy Kaling, whom all sane people worship, is adapting a White House memoir for television. Who Thought This Was A Good Idea? And Other Questions You Should Have Answers to When You Work in the White House was published last month and written by Alyssa Mastromonaco, who worked for Barack Obama for nearly a decade. 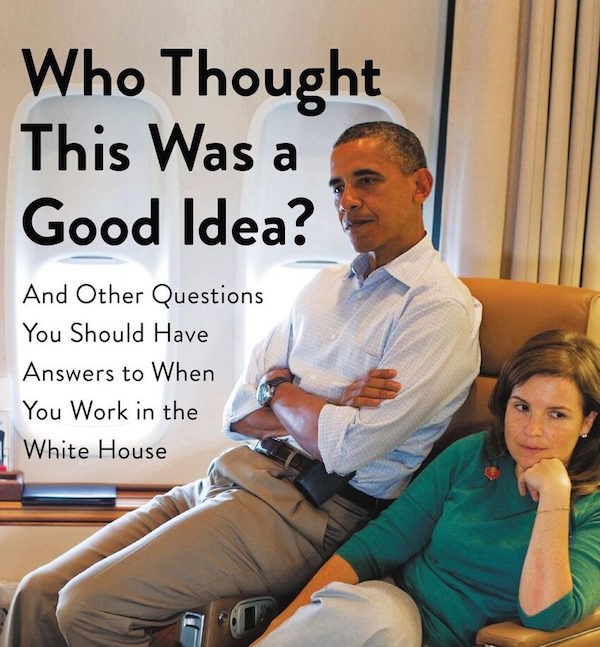 Mastromonaco and Kaling have been friends since they were introduced in 2012… by the president. No big deal.

Mastromonaco left the White House in 2014, but she worked closely with Obama throughout his time as a senator, the 2008 and 2012 elections, and nearly his entire time in the Oval Office. The woman has seen some things, is what I’m saying. And Kaling’s experiences on The Office (as both a writer and actor) and The Mindy Project (as creator, writer, producer, everything-er) make her a perfect fit for adapting this memoir.

The Amazon description makes me pretty desperate to read this book and watch the eventual show:

“Full of hilarious, never-before-told stories, Who Thought This Was A Good Idea? is an intimate portrait of a president, a book about how to get stuff done, and the story of how one woman challenged, again and again, what a ‘White House official’ is supposed to look like. Here Alyssa shares the strategies that made her successful in politics and beyond, including the importance of confidence, the value of not being a jerk, and why ultimately everything comes down to hard work (and always carrying a spare tampon).” 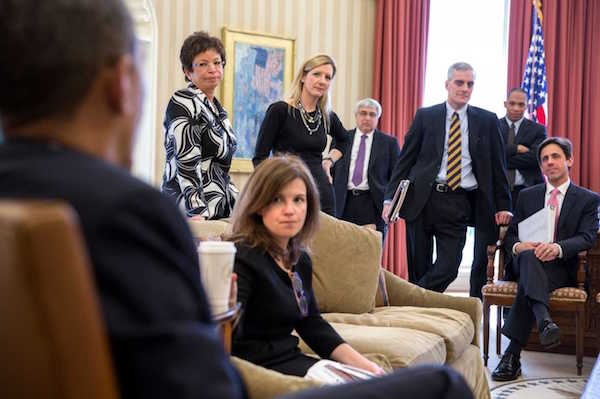 Also, can we take a moment to appreciate the title Who Thought This Was A Good Idea? It so perfectly describes the chaos that is known to be at the center of presidential campaigns (and presidencies). It also perfectly describes how I feel about the current administration every godd*mn day.

There’s no timeline for the TV project as of yet, but let’s hope the adaptation gets off the ground before World War III, am I right? *laugh-cry*