Tahereh Mafi returns to the world of Shatter Me with a follow up trilogy that will focus on Juliette Farrars’ new journey as the new Supreme Commander, leading Sector 45 with Warner. Tragedy will lead Juliette to discover if she can truly use her ability to kill people after all. The first book is entitled, Restore Me.

The original trilogy told the story of Juliette, a girl with a paralyzing and killing ability of touch. Shatter Me opened with Juliette in an asylum, dealing with the guilt over a death her touch caused. One day she receives a cellmate named Adam, who she later discovers is a soldier for Sector 45 of the Reestablishment, and possibly someone from her past. In addition, the Reestablishment leader’s son, Warner, offers her a chance at freedom, if she’ll torture prisoners with her touch. 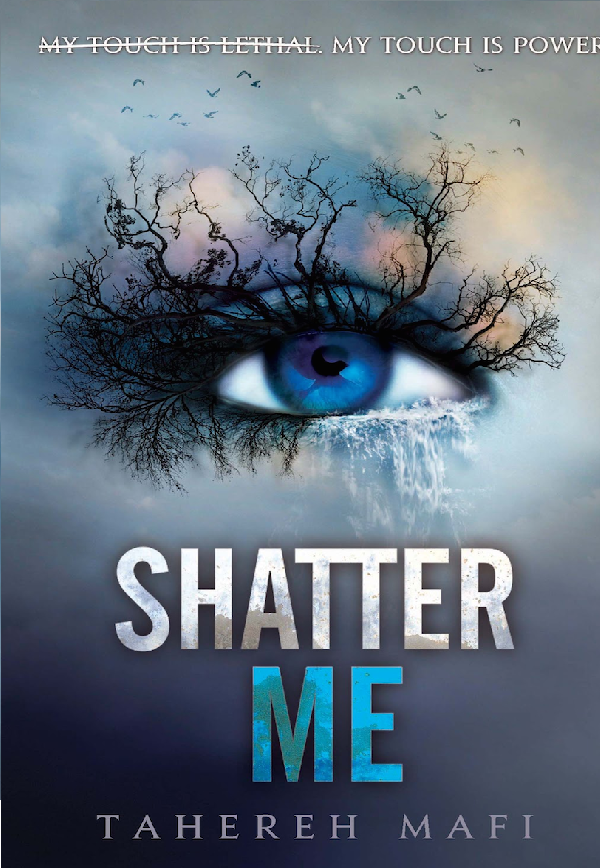 Since the trilogy ended a couple of years ago, fans have been patiently waiting for more news about the still in development television series, which was first announced in 2015. This may not be quite the news fans expected, but the author announced plans for furthering the series with the next part of Juliette’s life. The inspiration for the new trilogy began a year ago after meeting with a screenwriter (no news has been given regarding the television show), leading Mafi to reread the books as a refresher. By the end of the third book, the author came to a realization: “But by the time I finished the last book in the series, I realized something that only time and distance had been able to teach me: At the end of Ignite Me, Juliette’s story had only just begun. I saw very clearly then what the next steps in her journey had to be, and I was suddenly anxious to bring the world back to life.”

The new trilogy will pick up two weeks from where Ignite Me ended, with a lot of heartache awaiting Juliette in her new journey. Mafi shared that readers can expect the new books to split perspective between Juliette and Warner, the latter of who was the focal voice in the novella, Destroy Me. The author describes Warner’s voice as “a much-needed  balance to Juliette’s interior world.” She went further to explain that the duel perspectives are critical to the new books: “It was really interesting – and, I think, critical to the book – to do a deep dive into their very different minds.” 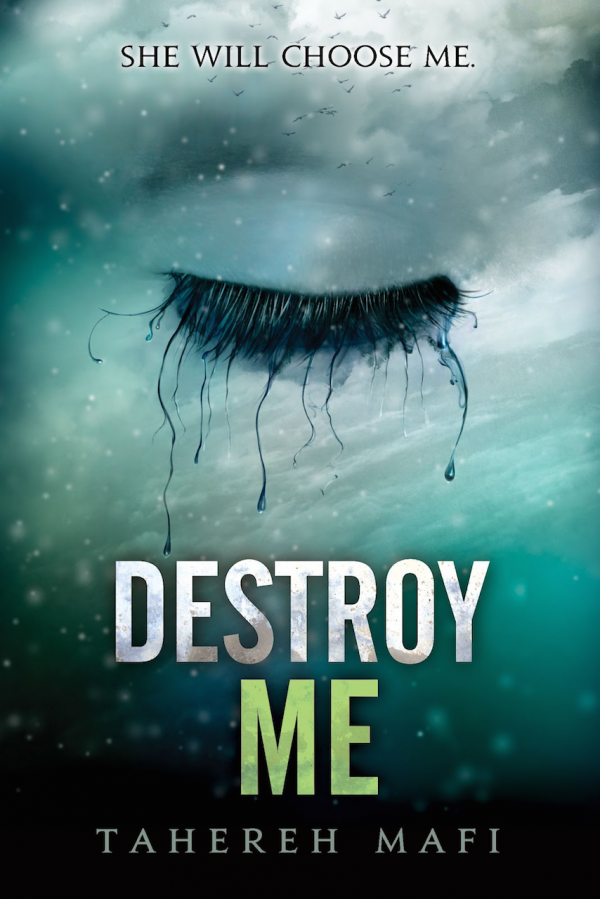 Shatter Me still has a wide readership, loyal to the book and to the characters. Mafi is amazed by the vocal community of readers that the series has spawned: “I’m everyday astounded that people are still finding these books and telling their friends about them, and I can’t articulate in any number of words how grateful I am for the love and support.”

No release date has yet to be given for Restore Me, but Mafi shared a message to her readers, expressing her deepest thanks for their support over the years: “If you’re reading this now, dear reader, please know that these books are for you. Thank you, thank you, for your excitement, your thousands of emails, your heartfelt messages, your general enthusiasm – and for following Juliette’s journey all these years.”

Are you excited for Restore Me? Preorder is now available.

Featured image via Shatter Me Wikia