Most people agree that the Earth’s climate is changing; some think it’s a natural cycle of global warming and cooling, while others feel that humanity is playing an active role in the global temperature rise and that continued lack of care will eventually result in an uninhabitable space for humankind. The fun thing about Science Fiction authors is that they’ll let their minds wander into the “what if” land of a post-environmental-catastrophe Earth and see how civilization is impacted. Whether they be cautionary forecasts of what’s to come or entertaining dalliances into a nightmarish fantasy land, these 8 books will really have you thinking about our impact on our environment:

1. The Drowned World by J.G. Ballard

In his 1962 novel, Ballard presents a London ravaged by global warming which became severe enough to melt the polar ice caps, catapulting the entire earth back into an almost prehistoric jungle environment. The effects of this change are felt by man and beast alike, as Ballard’s characters must battle gigantic lizards and human savages in their explorations. 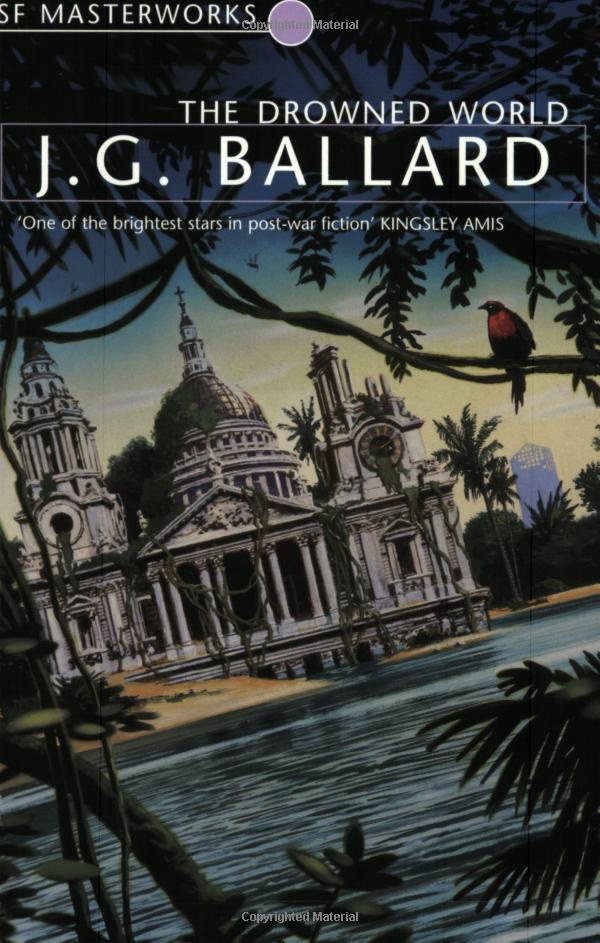 Cal and Frida have “run for the hills” in a post-apocalyptic California, ravaged by climate change and political upheaval. Satisfied to live on their own in the woods, their lives are suddenly rocked when Frida finds out she’s pregnant. Their search for a safe community in which to have and raise a child brings about far more than they’d bargained for. 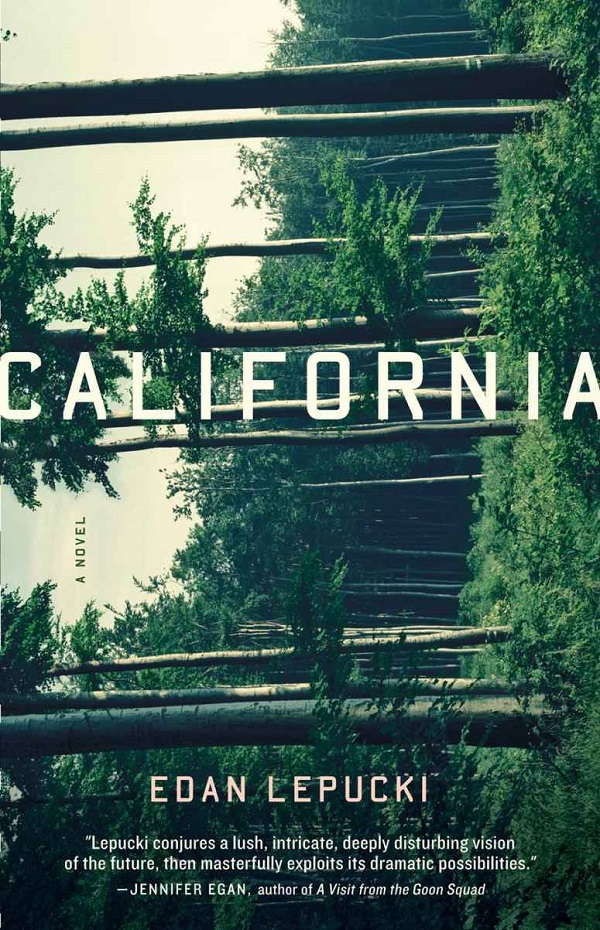 Watkins’ novel, set in the southern California, follows two indigenous inhabitants called “Mojavs,” Luz and Ray, who try to survive the barren desert, long ravaged by drought and uninhabitable, rather than allowing themselves to be relocated to an internment camp like the rest of their people. 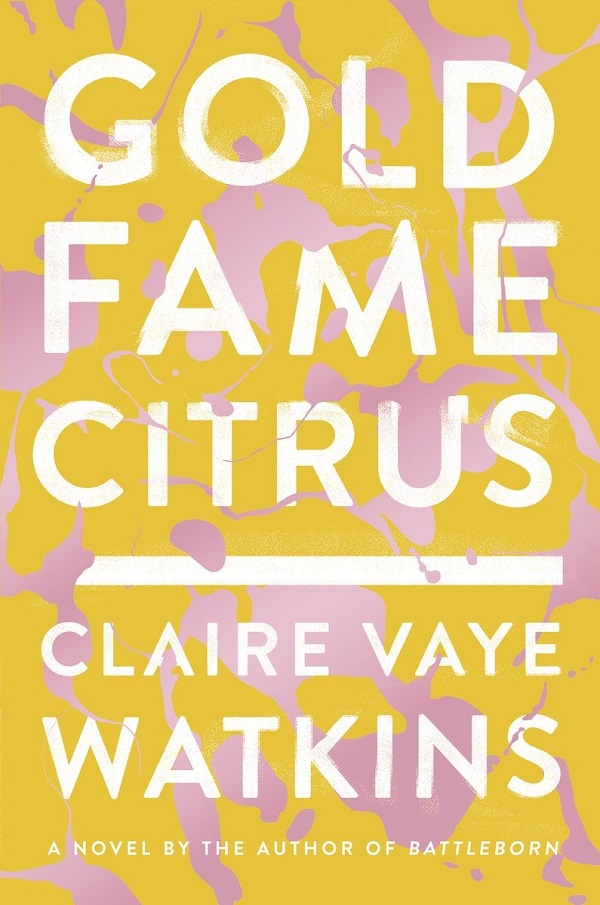 120 years in the future, sea levels have risen so much that New York City’s skyscrapers have become their own islands. Robinson’s book follows the inhabitants of the MetLife Tower and how they manage to survive (and even thrive) in a world covered with water. 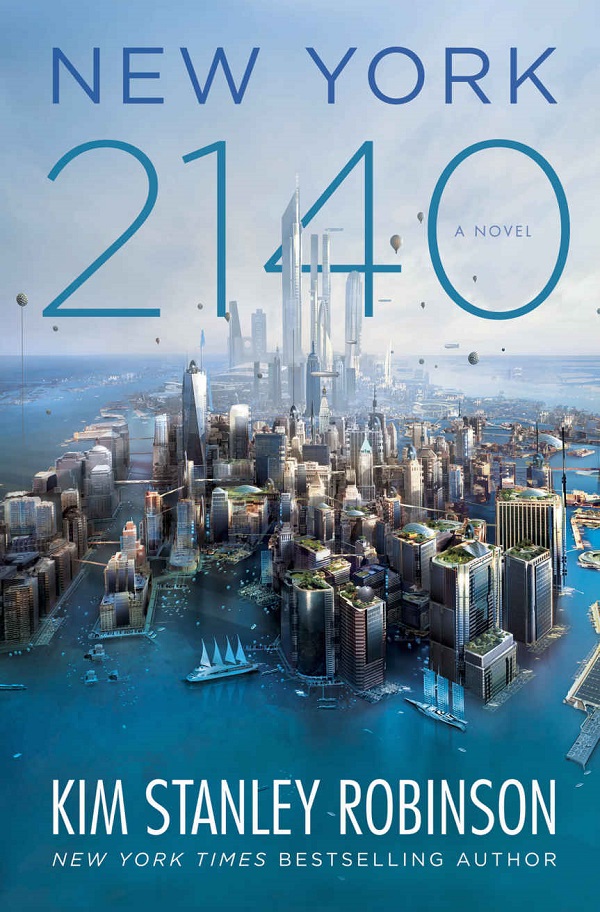 The first of her Broken Earth trilogy (the third book is due out this summer!), Jemisin’s fantasy world, a single continent known as “The Stillness” is ravaged by environmental disasters and rapid cataclysmic events, both random and man-made. Her characters must survive their surroundings…and each other. 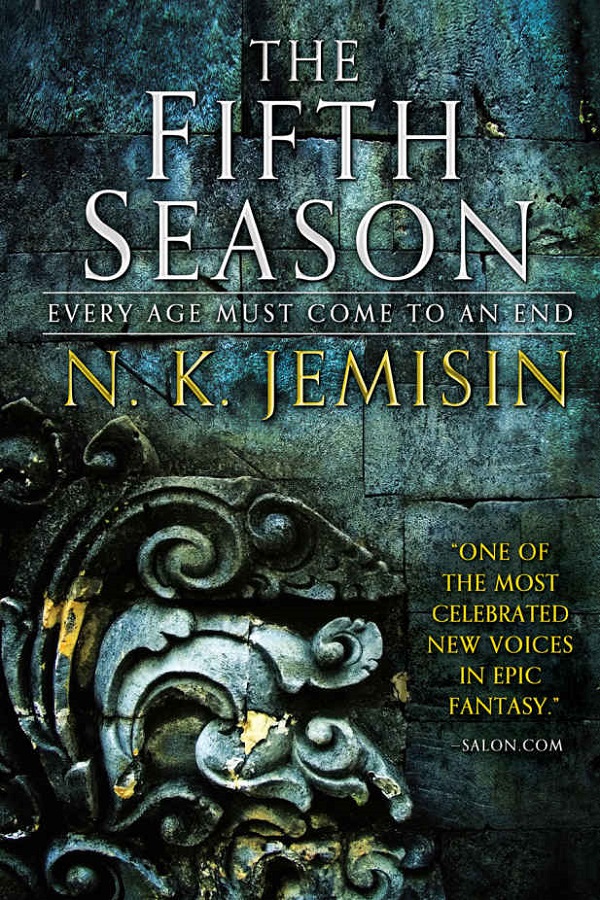 6. The Windup Girl by Paolo Bacigalupi

Set in a futuristic Thailand destroyed by bio-terrorism, pollution, mutant super-viruses and the like, nutrition is scarce and calories have become currency. Throw some not-quite-human, lab-grown slaves in, and you’ve got a recipe for disaster (and a book you can’t put down)! 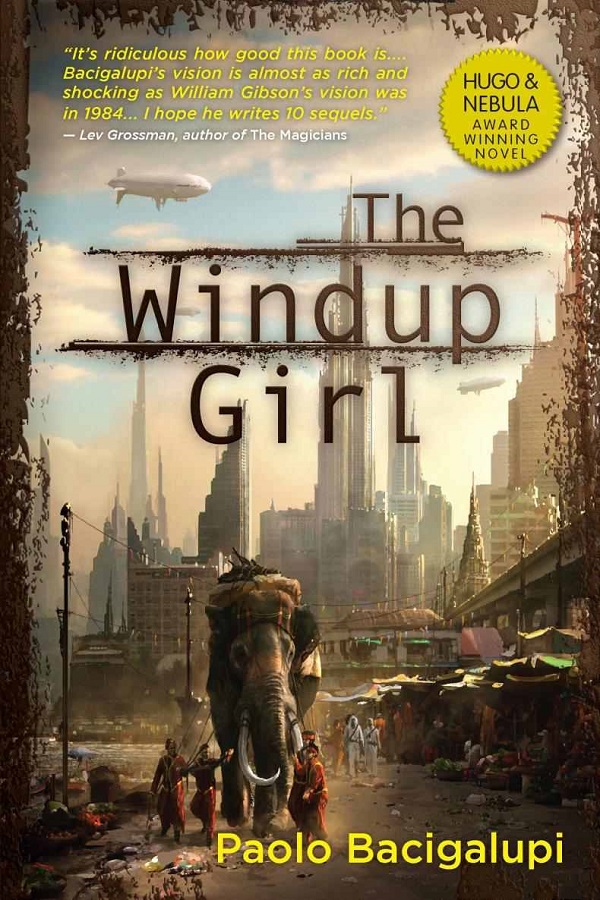 7. Oryx and Crake by Margaret Atwood

The first of Atwood’s MaddAddam trilogy, Oryx and Crake examines a world destroyed by plagues created through excessive bio-engineering. The main character (called “Snowman”) just may be the last human alive on earth; he’s lost his best friends (the titular characters), and must embark on a journey for answers. 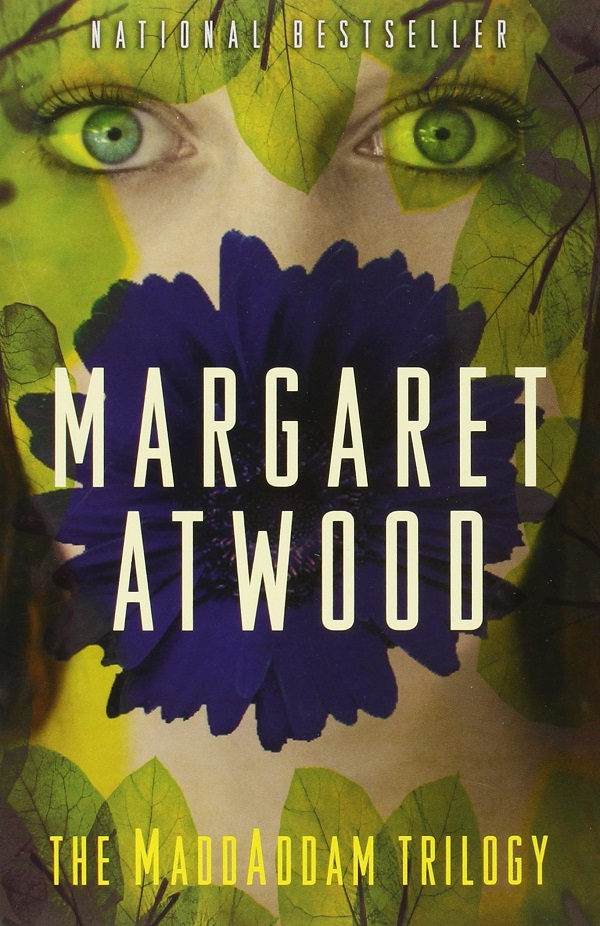 The first of his Southern Reach trilogy, Annihilation follows members of the 12th expedition into a part of the continent that was inexplicably cut off for decades, returning to nature. The 11 expeditions before them have all ended tragically, and no one knows why. VanderMeer’s tale of an inhospitable environment out to destroy its own inhabitants is gripping, indeed. 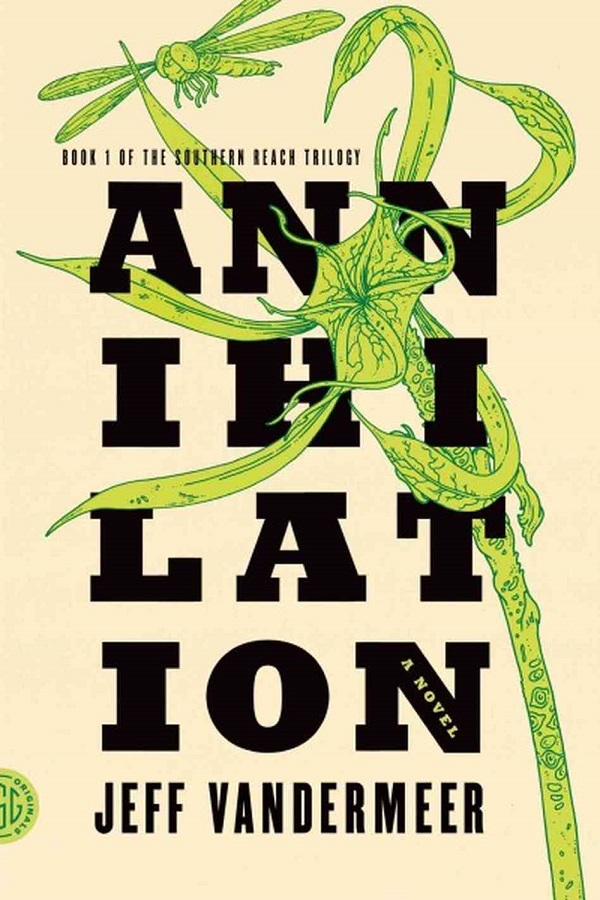 If you ever needed anything to convince you to help take better care of our planet, these books are just the thing.