What if your favorite fictional characters had access to modern technology? What would happen if they had access to YouTube, or could get sucked into the eternal black hole that is Instagram? How many EPICALLY bad situations could have been prevented??

Check out our answers to those questions below:

1. Cathy needs to Find Her Friend

Remember in Wuthering Heights when Heathcliff ditches Cathy for three long, terrible years? And she marries Edgar (Edgar!!) because her true love is gone? Well, there was an easy solution. If Cathy had just had the Find My Friend app, she would have been able to run after Heathcliff and avoid all the pain and heartbreak she suffered in the novel.

Yeah, yeah, I know what you’re thinking–the pain and suffering is what MAKES that novel. But look at that face! Can you say no to that face?!

2. Texting to the Rescue 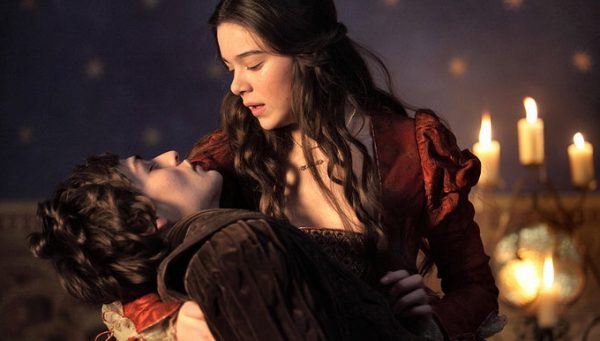 If Lizzie Bennet could have just checked Wickham’s Facebook profile, she would have immediately seen pictures of all the random sk*nks he hooked up with and then dumped over the years.

So much could have been avoided. For example, this epic Lizzie-Wickham grossness:

If Luna Lovegood had had access to Tumblr in the Harry Potter series, her amazing unicorn beauty and truth bombs would not have gone unappreciated. I am also 100% convinced that she would have recruited hordes of rabid Tumblr followers and ended up ruling the Wizarding World.

Yes, Katniss is a badass, but hello, the girl also had a major breakdown because of all the horrible stuff she went through. The solution? Some hardcore Pinterest therapy. We believe in you, Katniss.

LinkedIn could have saved poor little orphaned Oliver Twist from so much cruelty and unhappiness. No more pickpocketing for this kid–he’s got a job! 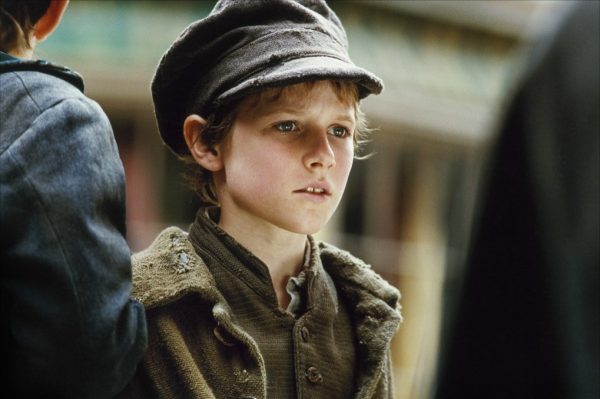 7. Lord of the GroupMe

“Hey guys Sam and I are about to go through Cirith Ungol wish us luck.”

“Nah bruh turn around! Spider venom is nasty, yo. Oh and btw Gandalf’s back.”

In the Game of Thrones world, Cersei’s abiding narcissism and power-hungry attitude gains her a lot of enemies. But if she had Snapchat, I truly believe that she would convince everyone of her awesomeness. Cersei wearing a flower crown. Cersei with a puppy face. Cersei with bunny ears.

(I also happen to think that Cersei and Scarlett O’Hara would be total Snapchat besties. But that might just be me.)

Imagine if Odysseus had had a Twitter account: not only could he have sent out periodic updates to let everyone know he was still alive, but this witty wanderer would also have been the comedic king of ancient Greece. 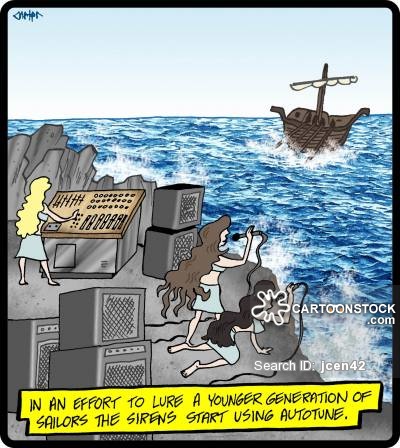 If Ana had had any true friends, one of them would have forced her to make a dating profile at some point in the Fifty Shades of Grey series. “Shy, sweet, loves British literature, looking for a NON-PSYCHOTIC boyfriend.”

How do you think social media would have changed your favorite novel? Share your thoughts below!